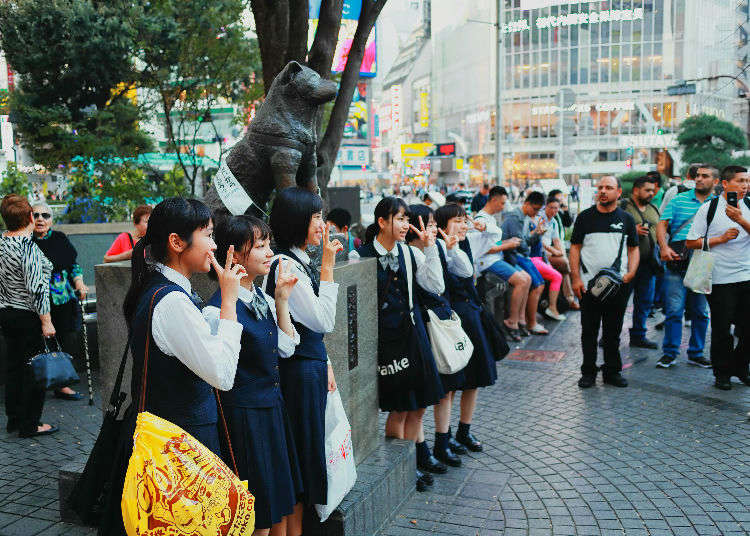 Japanese is a language teeming with loan words—many from English. However, a lot of the English sounding words in Japanese are actually made up by Japanese people. This can lead to a bit of confusion if it’s your first time hearing them! In this article, we’d like to introduce to you some of the most commonly seen words that can easily be misinterpreted. 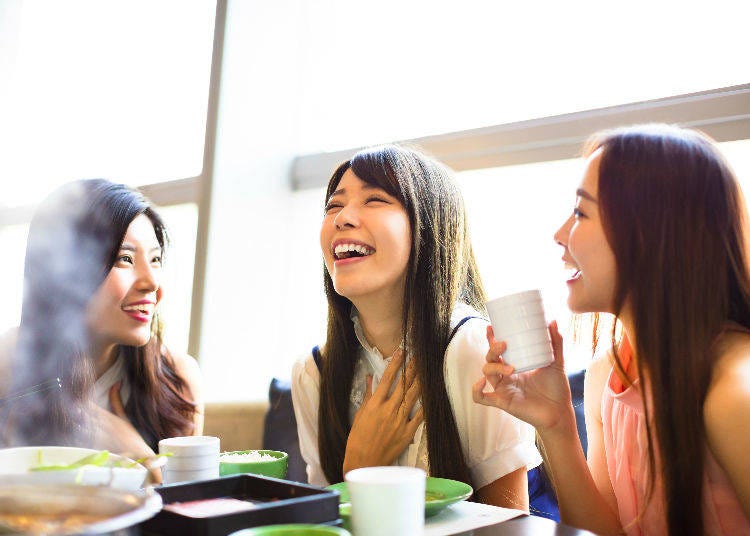 “Donmai” is heard quite a bit in casual conversations among friends. This means “don’t worry” or “never mind it”. For example, if something bad happens and you’re feeling a bit annoyed or a little down, your friend may give you a quick “Donmai!”, meaning to simply not worry about it! 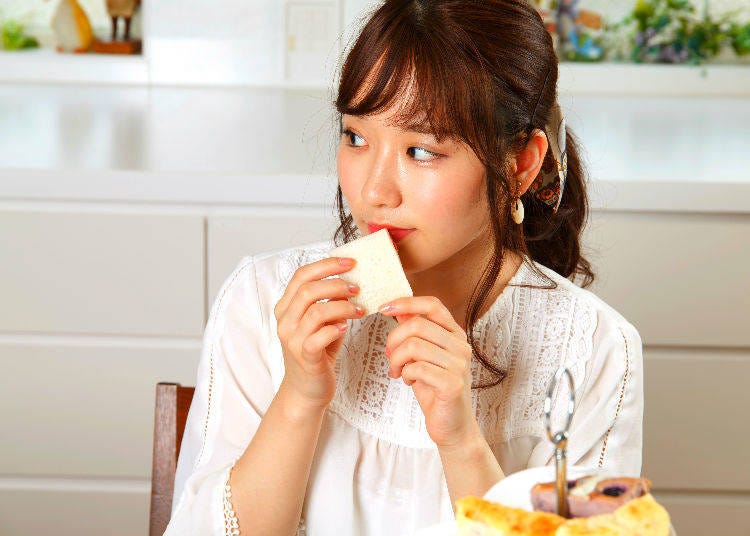 The word sandwich is often shortened in Japanese to “sand”, so if you see a sign saying that they’re selling sand, don’t get too freaked out! They’re just selling some tasty sandwiches. 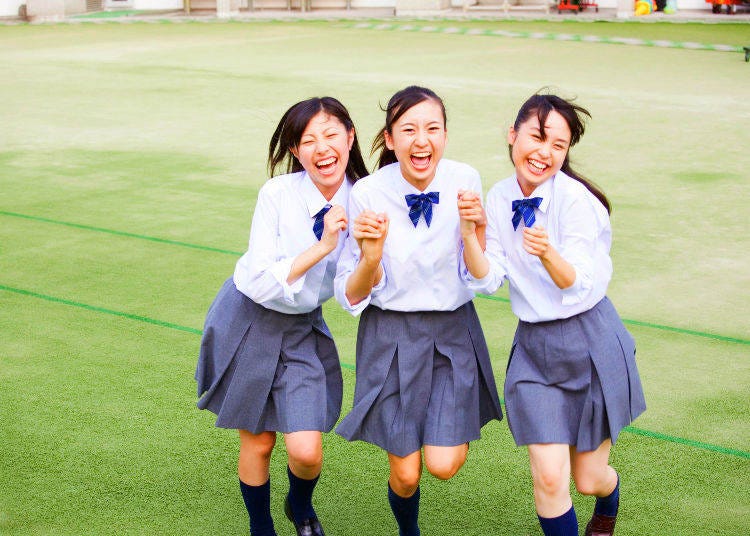 In Japanese, having “high tension” means that one is very full of energy or extremely enthusiastic. 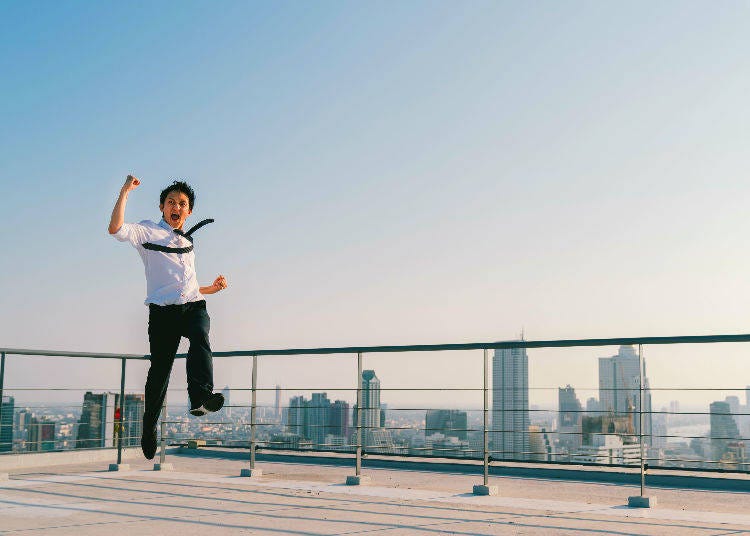 After doing something well or winning at an event, one may give a “guts pose” which is simply a victory pose. 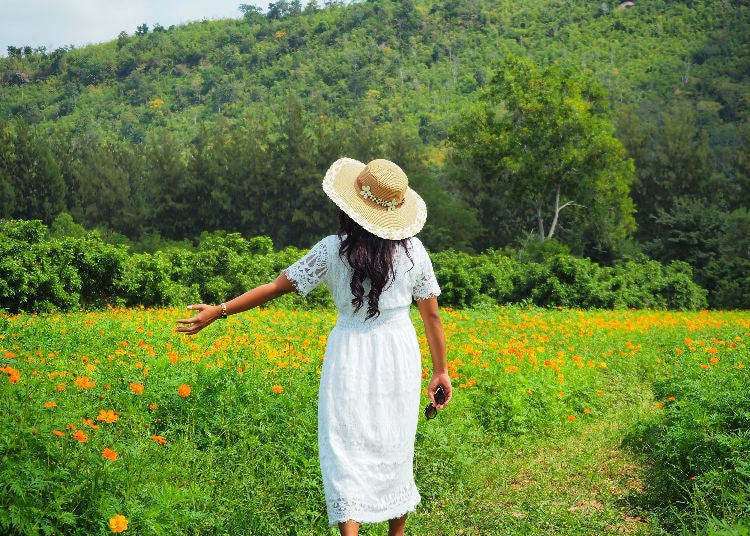 The word “dress” in Japanese usually refers to a formal dress, and “one piece” used for casual dresses. 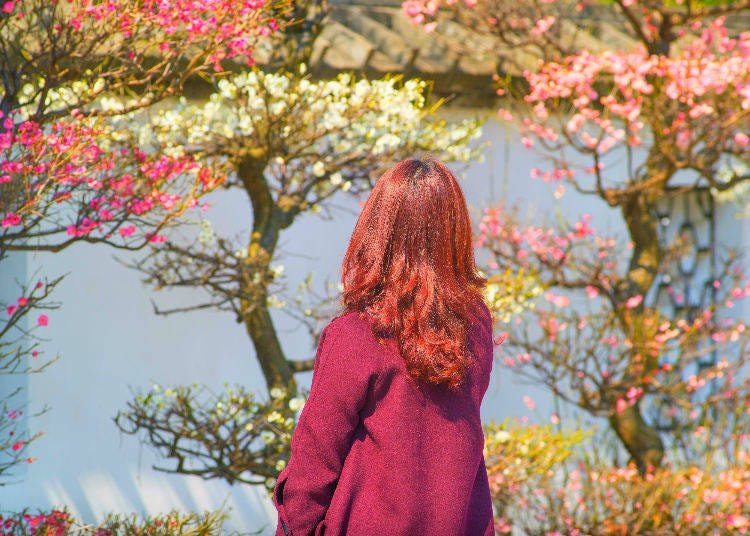 “Trainer” is used for the word “sweatshirt”. 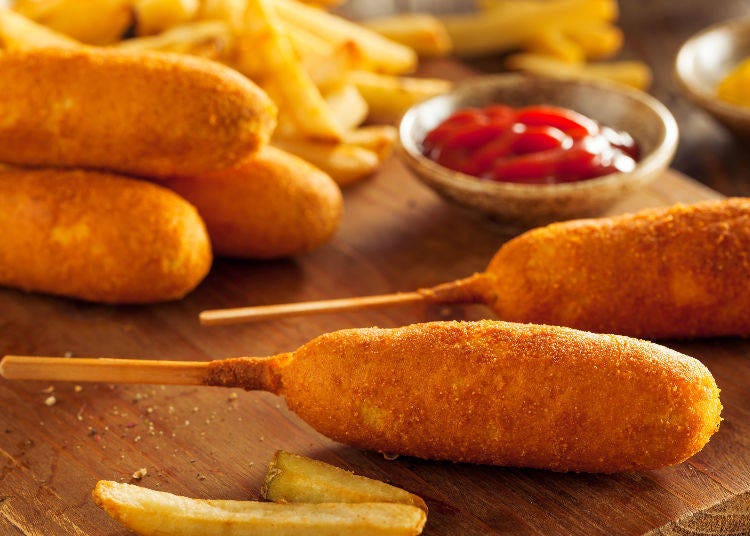 Perhaps from its origin, corn dogs in Japan are called “American dogs”. 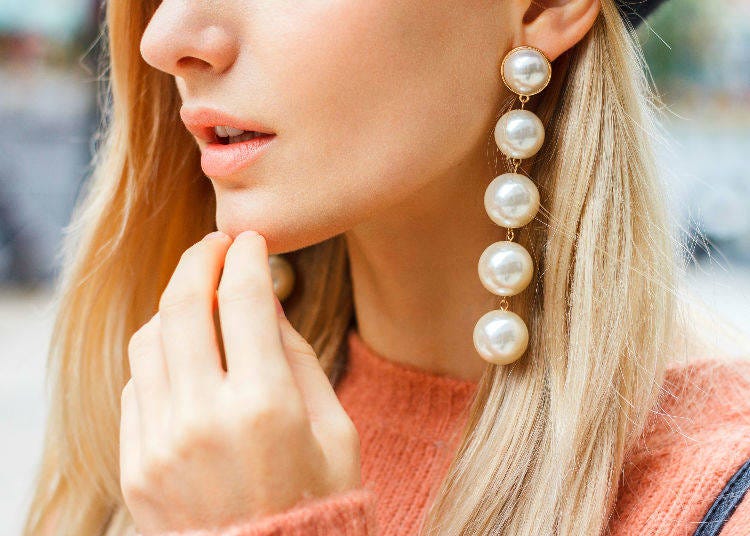 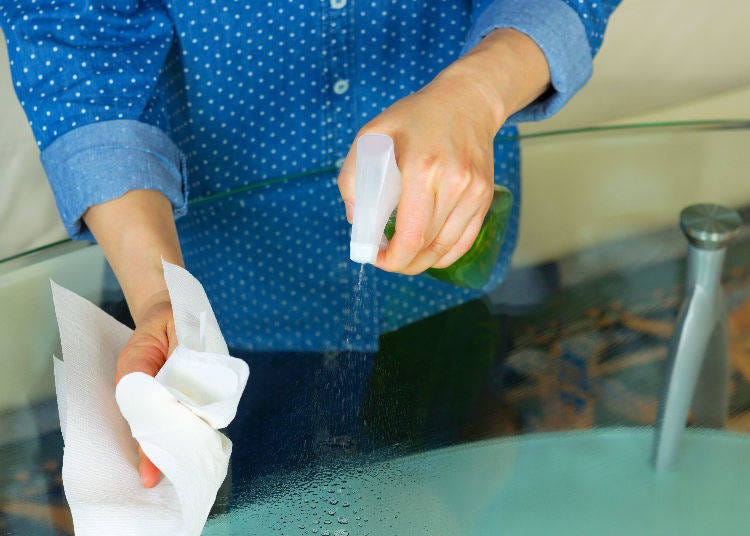 Kitchen paper is the word for “paper towel” in Japanese. If you say paper towel it’s likely that they will understand, but the correct word in Japanese is kitchen paper! 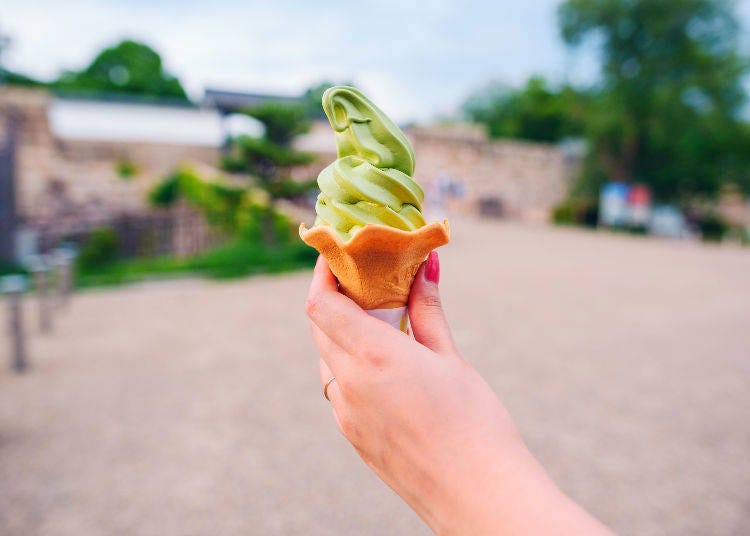 While similar to English, it may be a little confusing when hearing this at first! Soft cream is simply soft serve ice cream here. 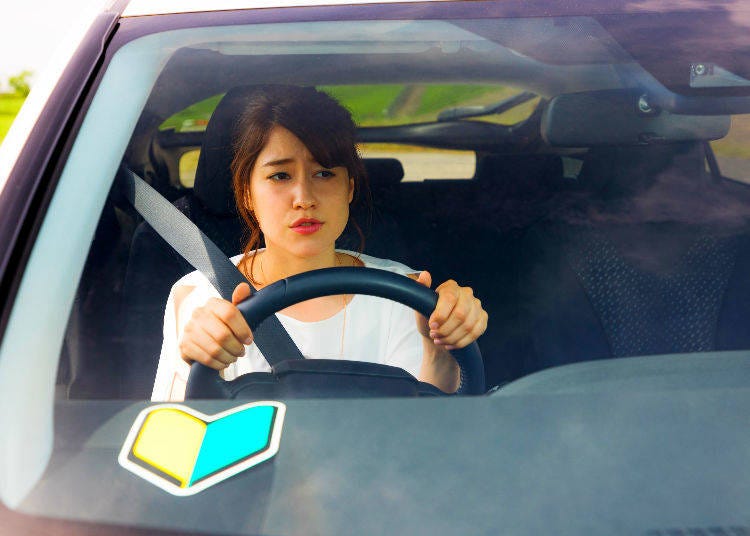 Without a meaning like it in English, a “paper driver” refers to someone with a driver’s license that doesn’t own a car and does not drive. If someone that you’re getting into a car with says that they’re a paper driver, you may want to buckle up and hold on! 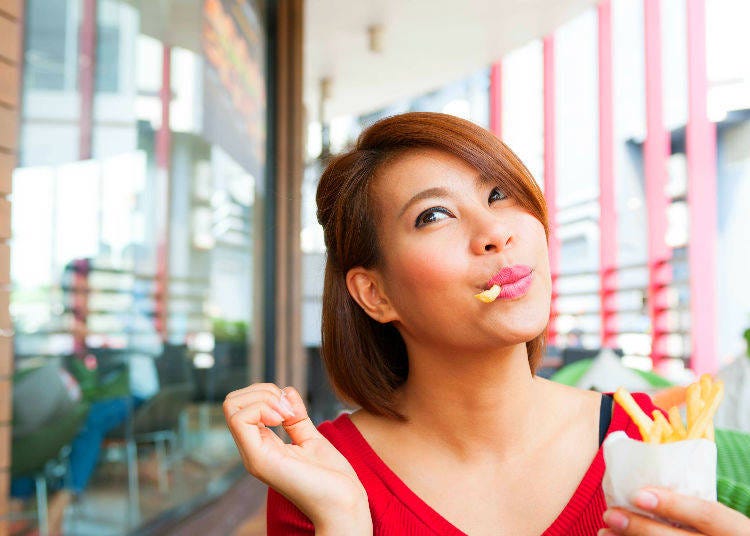 If you see “fried potato”, this simply means French fries! While they are fried potatoes, it may be a little confusing the first time hearing this! 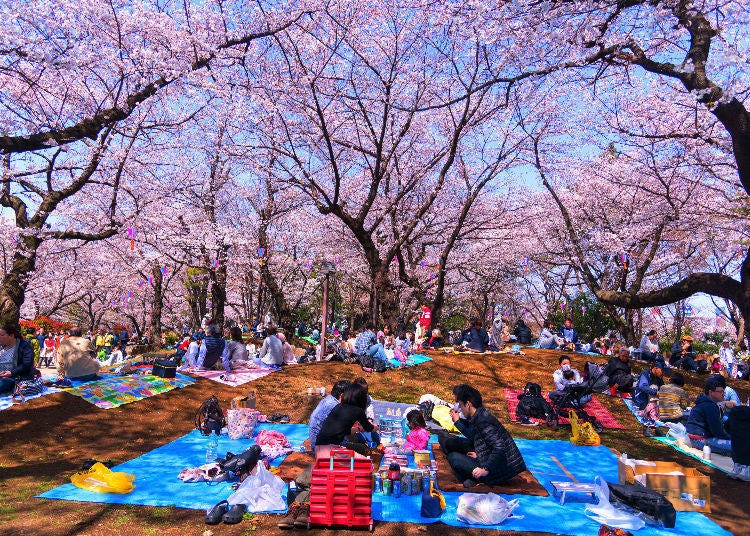 “Blue sheet” is used for the word “tarp”. When you first encounter this word, the meaning may be a little unclear, but once you know what it is it’s very easy to remember! 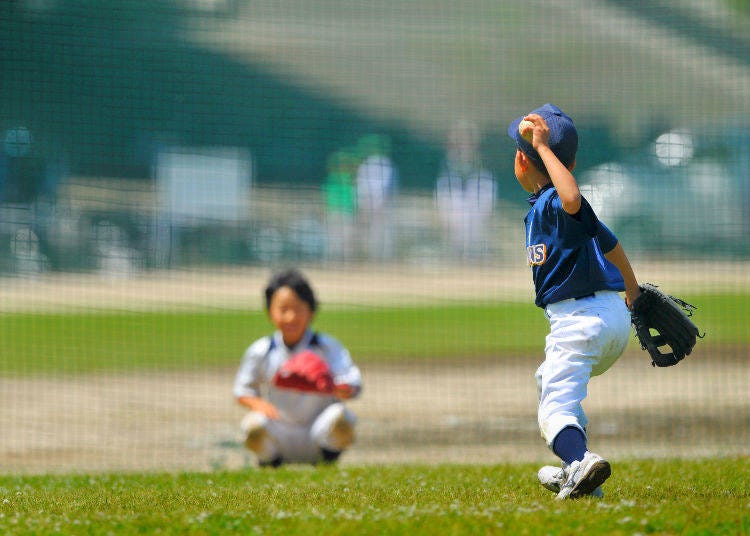 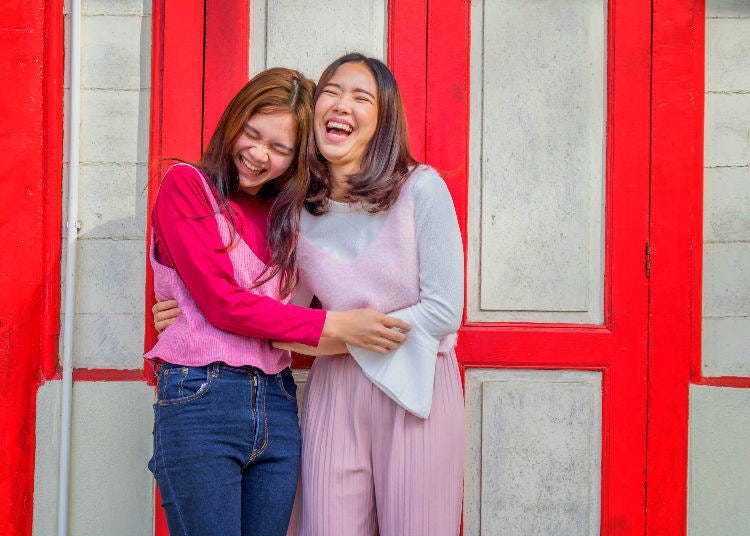 Skinship means “physical contact” in Japanese. If someone is touchy, others will probably say that they “do a lot of skinship”. 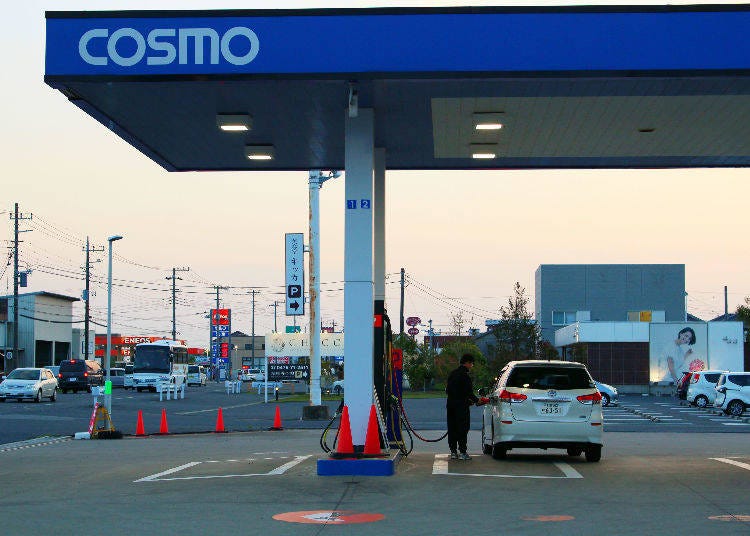 Perhaps the most easily understood on this list, a gasoline stand is a gas station. It’s also sometimes shortened as “gassta”. 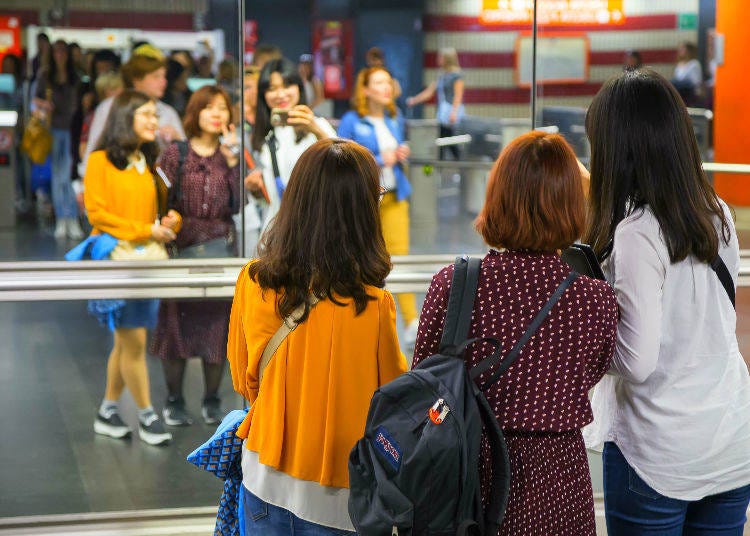 As you can see, the Japanese language is full of words that are easily misunderstood for English speakers. Hopefully knowing these words can help you level up on your Japanese and maybe even surprise some people with your knowledge of this Japanese English!

Japanese Slang 101 - Words that Japanese People Actually Use
Western Students Reveal 10 Shocking and Surprising Things about Japan!
"Japanese English": 10 Curious English Words that Made their Way into the Japanese Language
*This information is from the time of this article's publication.
*Prices and options mentioned are subject to change.
*Unless stated otherwise, all prices include tax.