HOME "Japanese English": 10 Curious English Words that Made their Way into the Japanese Language 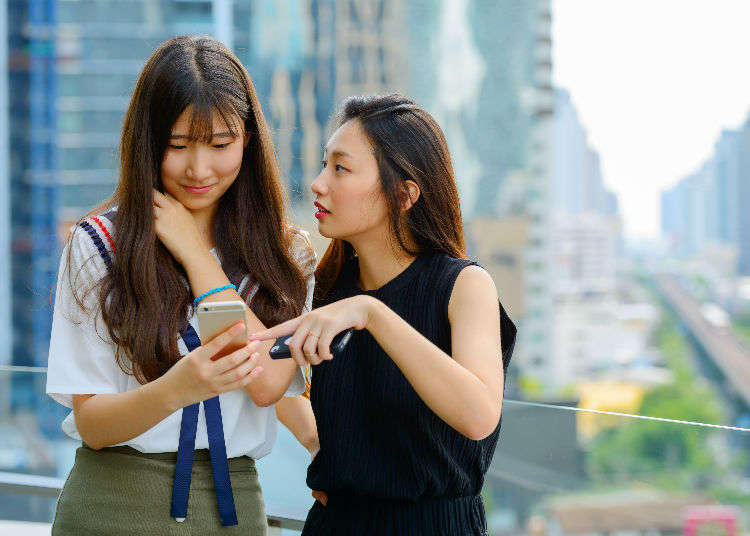 "Japanese English": 10 Curious English Words that Made their Way into the Japanese Language

What looks and sounds like English, but is actually Japanese? It's Janglish or "Japanese English," or rather what the Japanese call "wasei-eigo," the use of English words to create a new word in Japanese.

Wasei-eigo, literally “Japanese-created English language,” is similar to gairaigo, Japanese words derived from a foreign language, also referred to as 'loanwords' or 'borrowed words'. Let's take a look at this fascinating fusion of languages!

What is Japanese English / wasei-eigo? 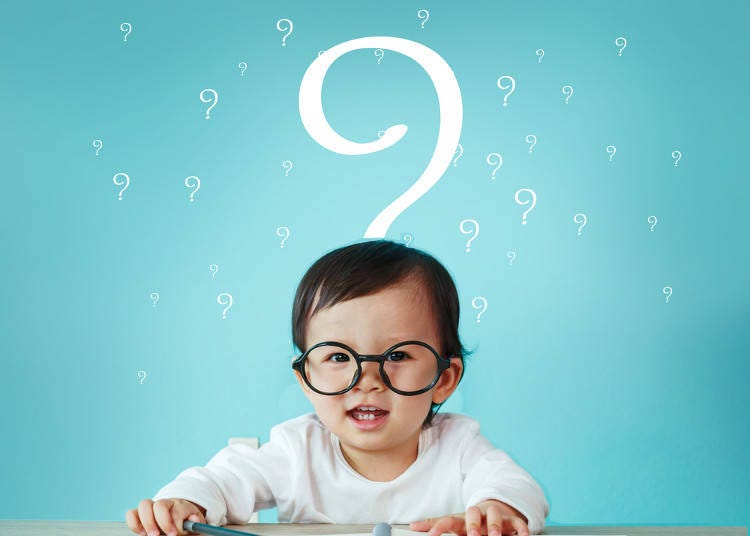 Both gairaigo and wasei-eigo are written in the katakana writing system designated for words of foreign origin, onomatopoeia, and ideophones - the other Japanese syllabaries are hiragana and kanji. However, gairaigo may originate from any foreign country, not necessarily English.

Another distinction is that while gairaigo generally retain their original meanings (for example, biiru / ビール still means 'beer'), words that are "Japanese English" generally take on a new meaning or are used in a way not found in any English-speaking country.

Talking in Japanese English / Wasei-Eigo - Guess the meaning of these 10 words! 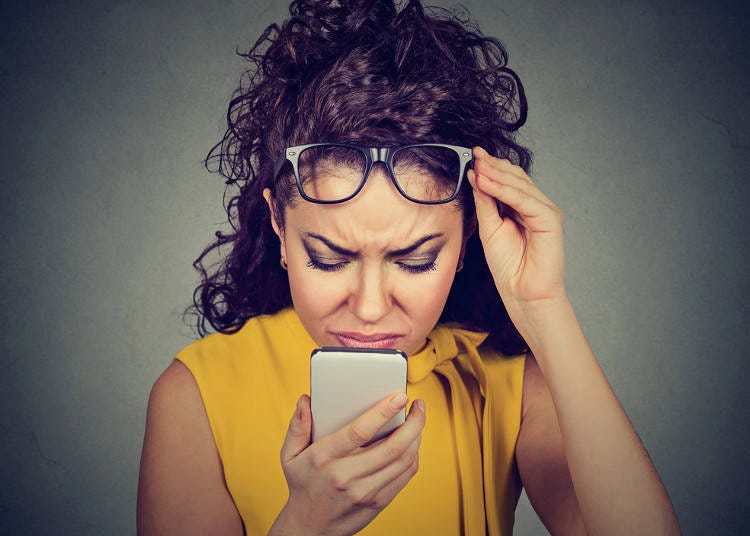 If you have even a passing interest in Japanese language or culture, you have most likely come across some wasei-eigo already. If not, please become acquainted with ten words that are often used in daily life Japanese! How many can you guess by just reading the headline? 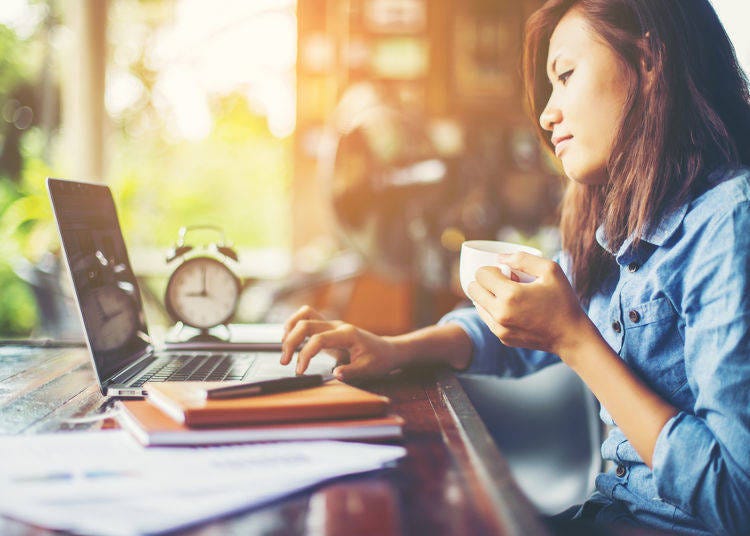 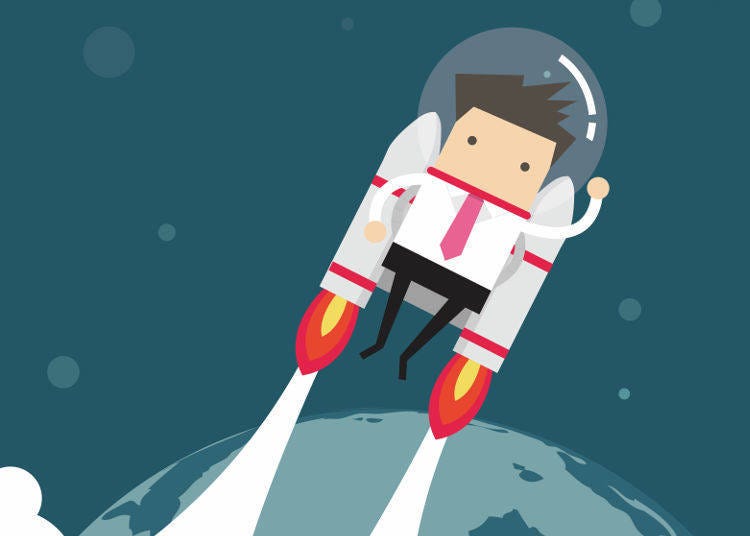 Businessman. The word sararīman is the word you'd use to describe the typical Japanese businessman in a suit. Typical habitats include the Metro and Tokyu lines, Shinjuku, or any budget Japanese chain restaurant. 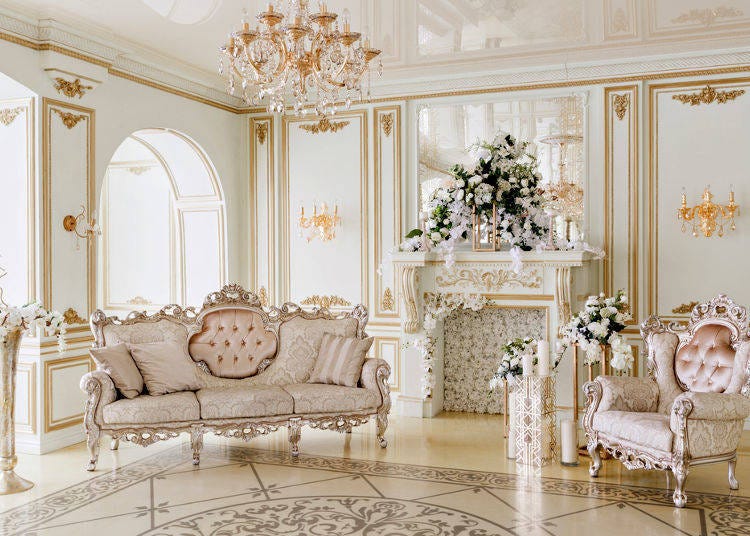 Condominium, or nice apartment. If you've been wondering why your Japanese friend says he lives in a mansion, but needs to watch his spending, you can stop giving him the side-eye. 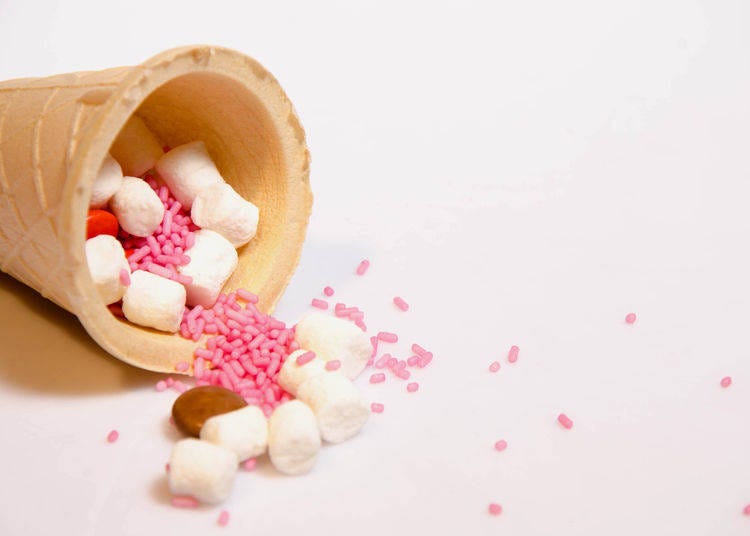 A Popsicle, or ice pop. Japan sure loves these frozen treats! From watermelon-shaped ice pops to ice candy jewelry, you'll find these everywhere in the country. 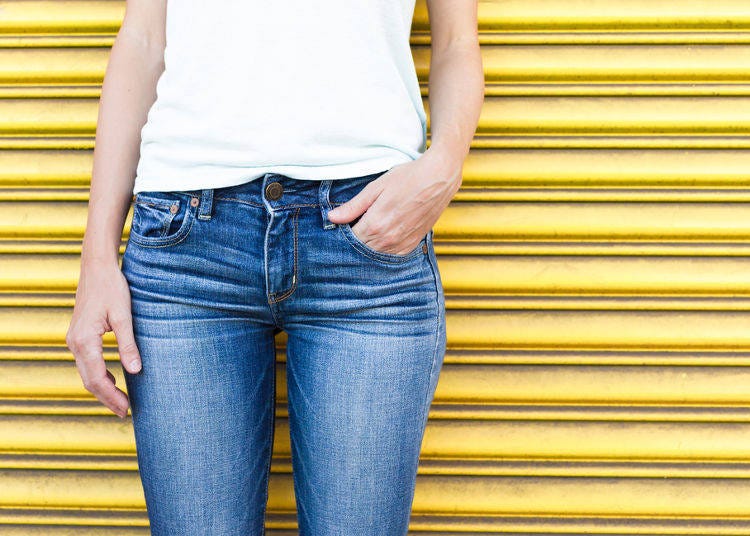 Jeans. Although most Japanese would probably understand you if you asked for jeans, as the regular “jeans” has made its way into the Japanese language via international brands and stores. 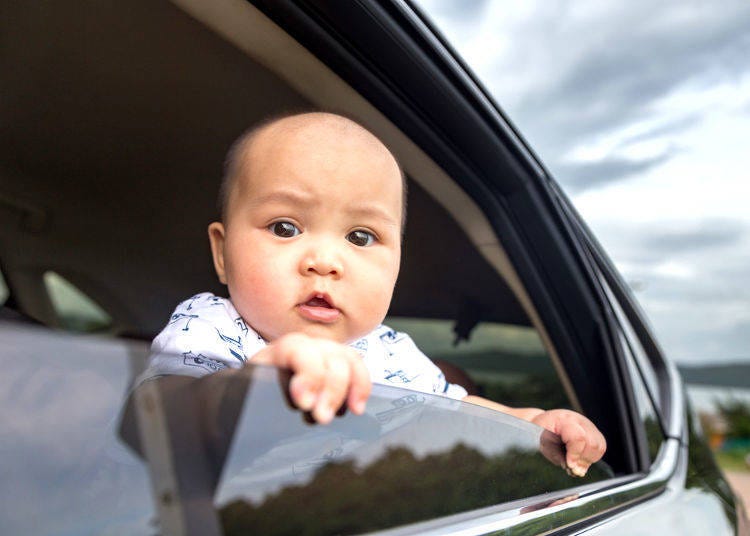 A stroller or pram. This leads us to wonder if babies view their stroller as their own personal car. 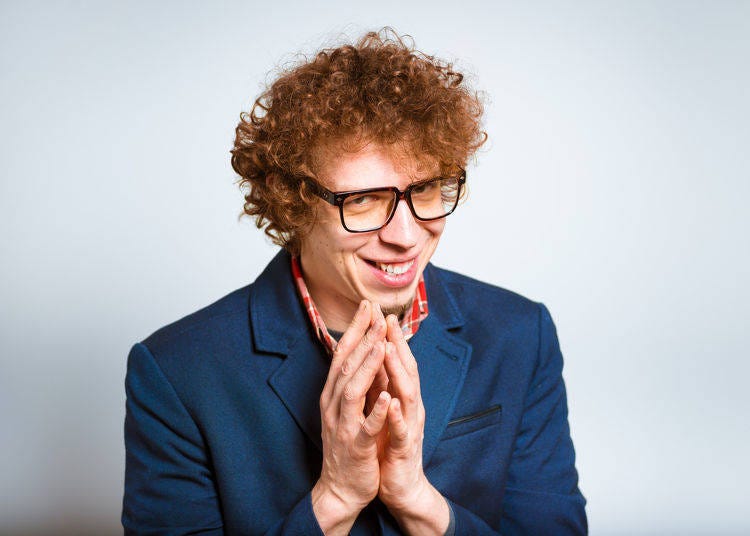 If someone says that you're cunning, that means that they think you're cheating, perhaps on a test or game. You can see how this one is somewhat related to the original word. A person who cheats is probably at least a little cunning or sly. 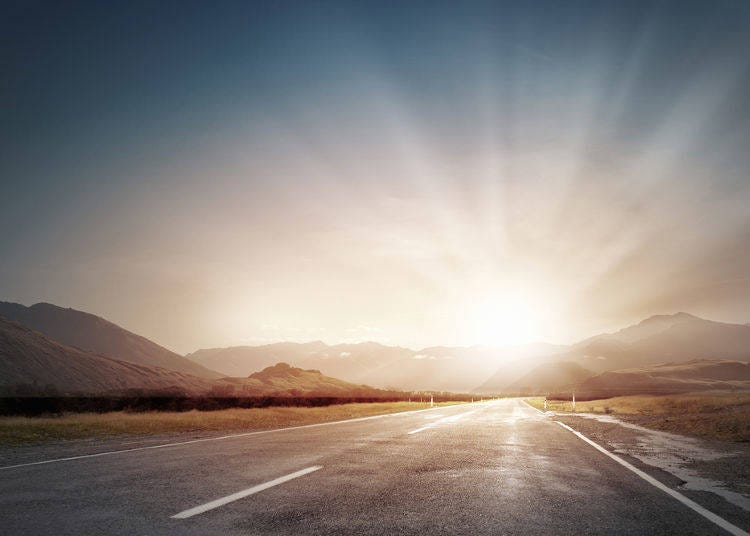 The wedding aisle. This word has even been the title of an Ayumi Hamasaki song and a popular 90's drama. 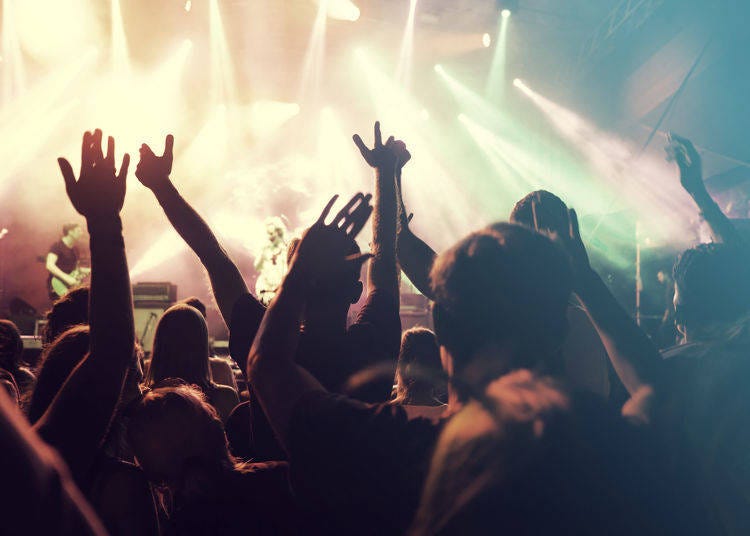 A music venue. If you want to picture a typical Japanese live house, just gather 200 of your closest friends in your living room, add cigarette smoke, beer, and a band whose sound system is cranked up to ear-shattering levels. Also worth noting, concerts in Japan are often referred to as "lives," particularly smaller ones. 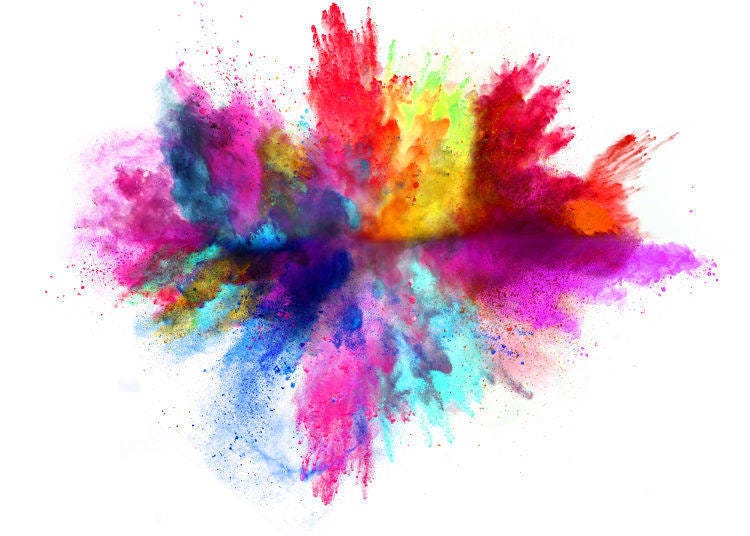 If someone is talking about 'my boom' they're referring to their current obsession. As in, "Kawaii character lattes are my boom!" or "Fun face masks are my boom!"

A World of Wasei-Eigo Words!

If you already knew any of these wasei-eigo terms, then hats off to you because these terms often leave newcomers to Japan scratching their heads! To make matters more confusing, many Japanese assume that these are popular English expressions and wonder why their international friends have no idea what they're talking about.

And this is just a small selection of Japanese-English terms that you can hear every day all around Japan. Keep your ears opened and you may hear some of them on your next visit!

The Real Reasons Why Japanese People Can’t Speak English
Western Students Reveal 10 Shocking and Surprising Things about Japan!
*This information is from the time of this article's publication.
*Prices and options mentioned are subject to change.
*Unless stated otherwise, all prices include tax.