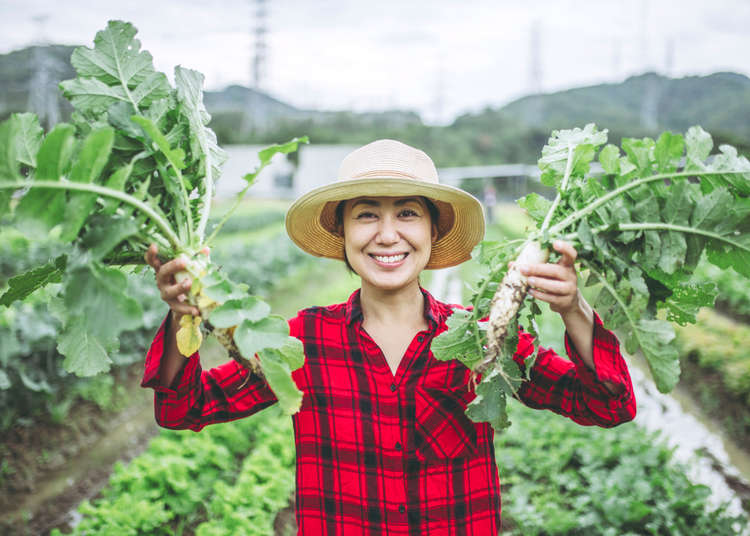 10 Popular Japanese Vegetables And The Unique Ways They're Used! 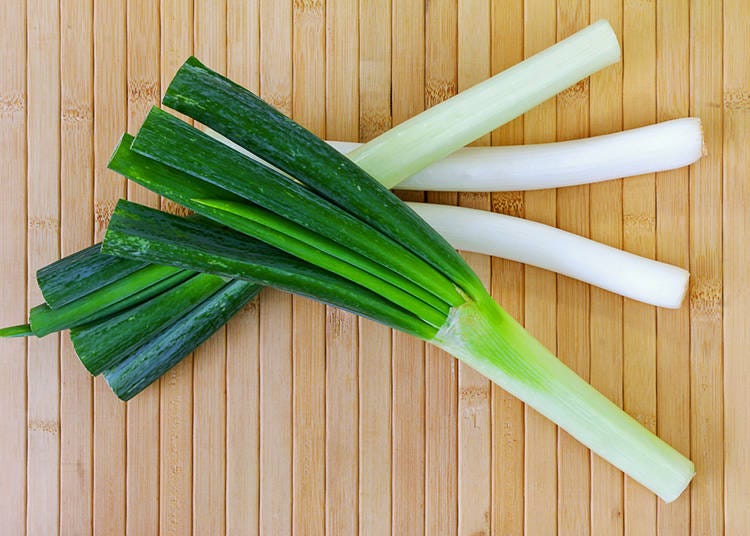 Negi are commonly seen in a variety of Japanese foods, from soups to sushi 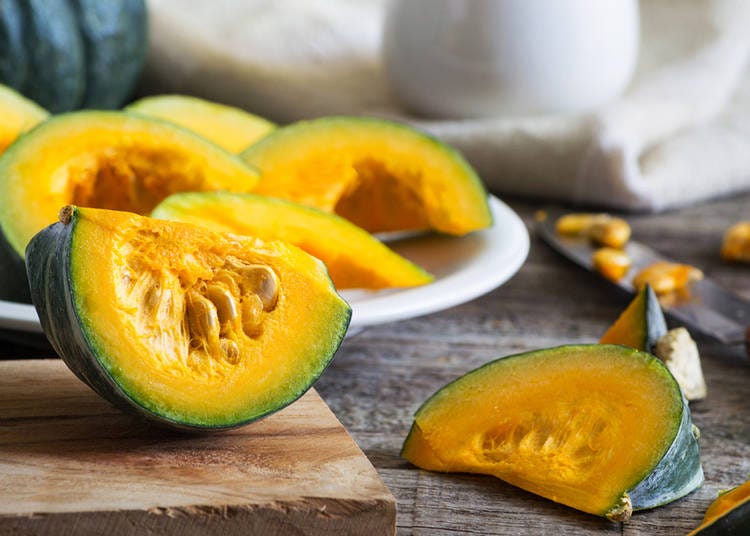 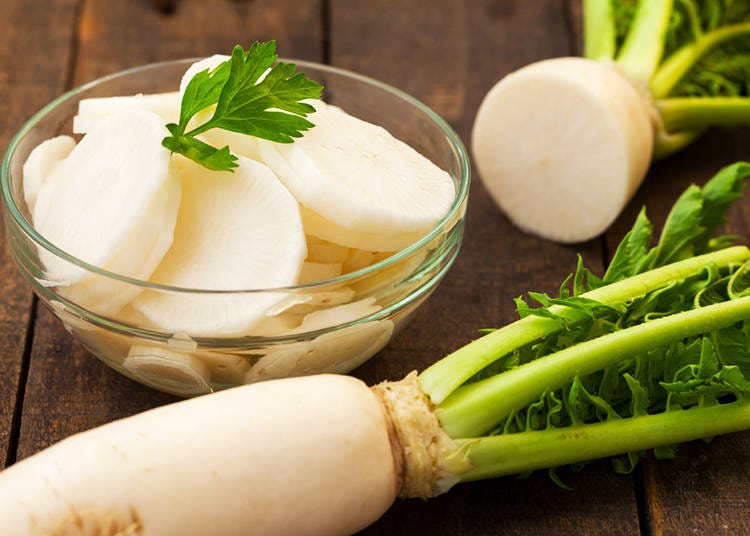 The word daikon means “big root,” and this white radish certainly lives up to its name! 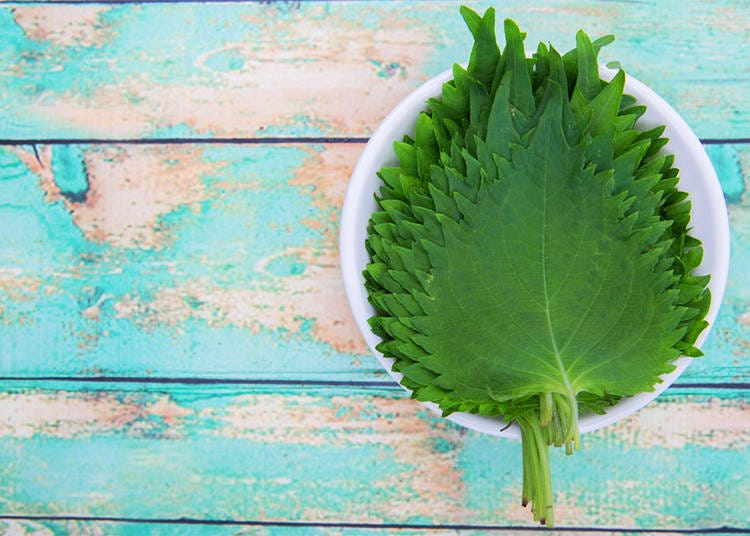 Shiso can also be found in cocktails!

Known in the west as perilla or beefsteak plant, this leaf is known for packing a sharp, flavorful punch. 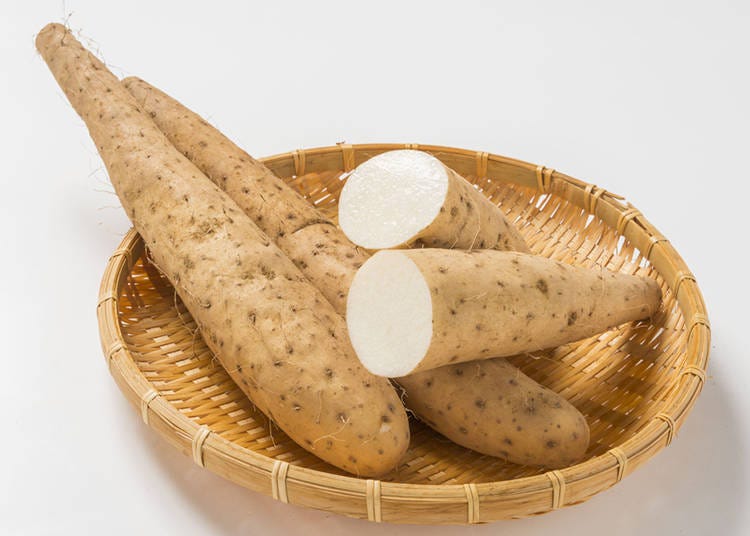 Naga-imo is a tad gooey, but has a unique crunchy texture as well

Naga-imo means “long potato,” and it is easy to see why! However, unlike a typical potato, it is most commonly served grated, a preparation known as tororo, which is a slimy, gooey topping served on rice and noodles. 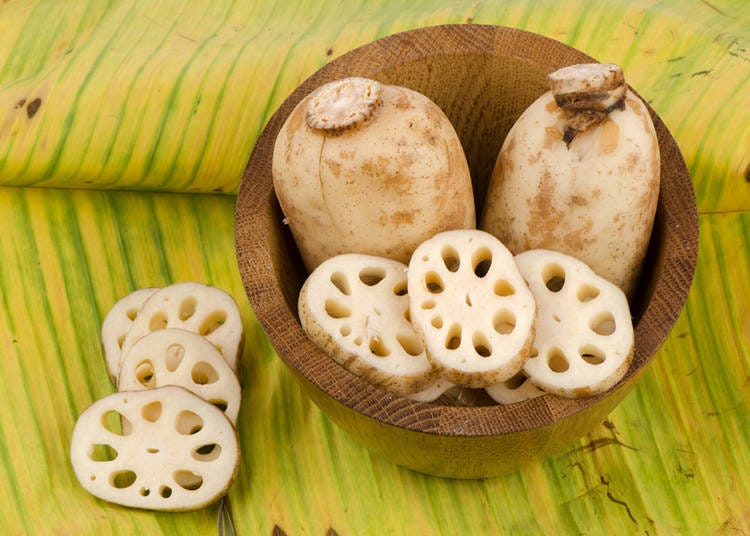 You can also find Renkon chips in Japan; they taste a bit heartier than potato chips 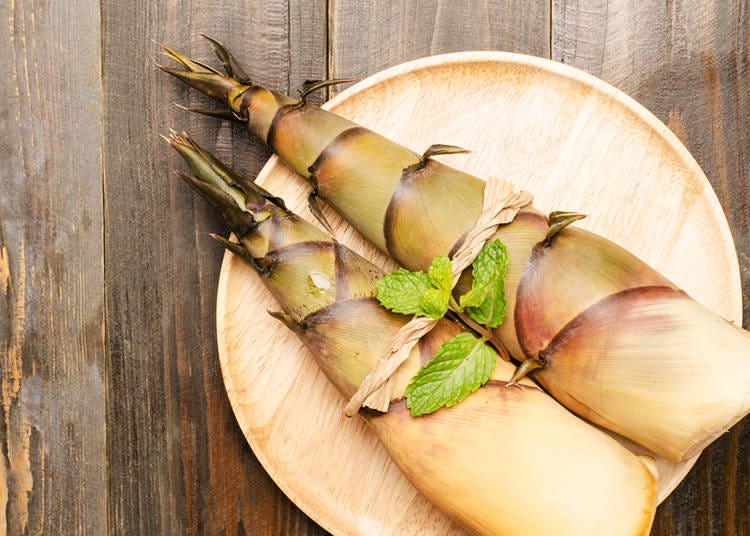 Takenoko make for tasty tempura, too! 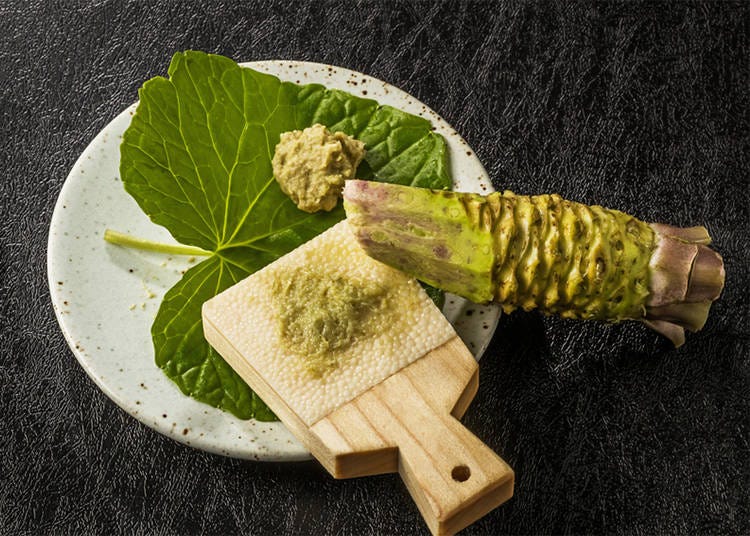 Trivia: traditionally, the grater used to grate wasabi is made from sharkskin 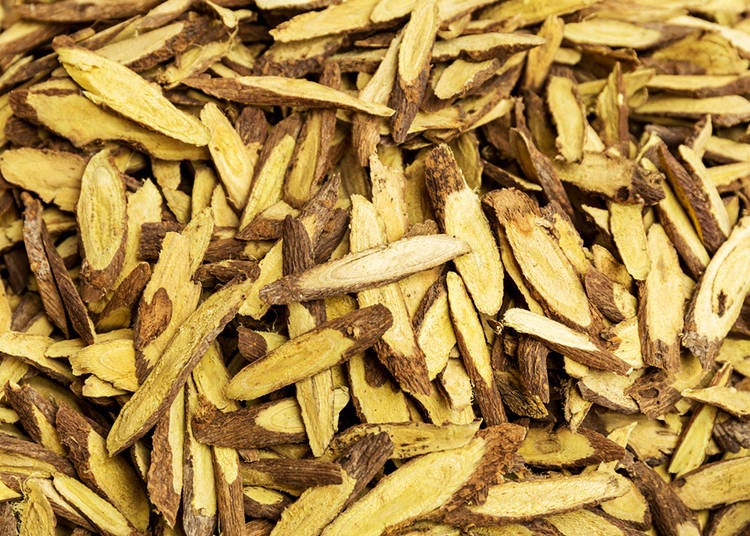 It is not only used in soups and simmered dishes, but also in the form of tea. Burdock root has something of a sweet flavor that many compare to the lotus root. And like lotus root, it has a crispy texture that does not soften even after cooking. 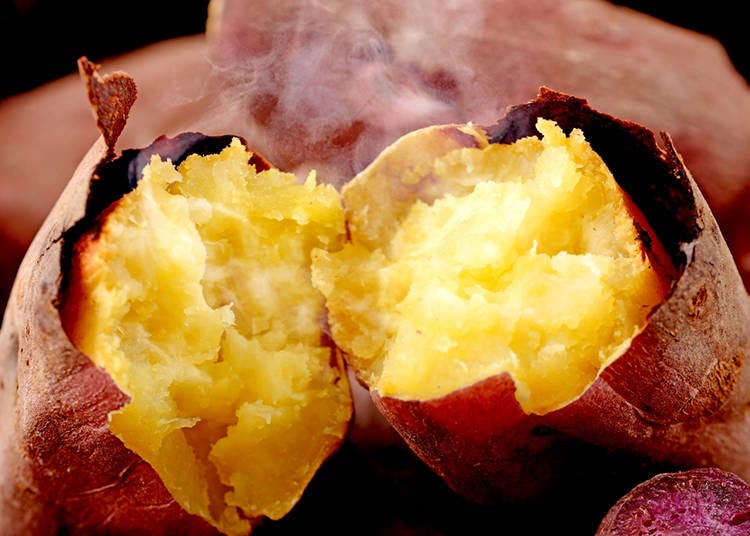 Instead of Ice Cream Trucks Japan Has... Hot Potato Trucks 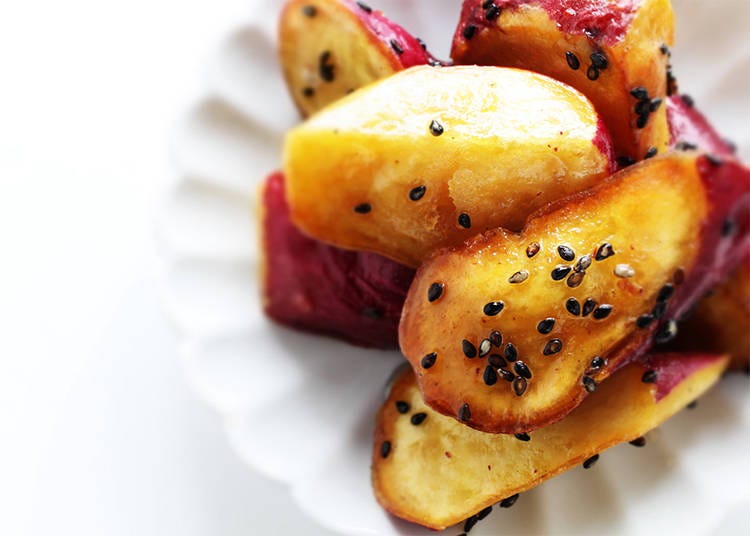