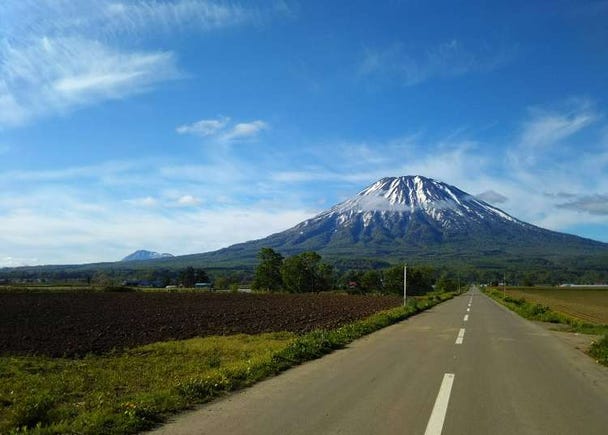 Mount Fuji is more than just a mountain; it is the very symbol of Japan. Among the stratovolcanoes, its well-balanced silhouette and soaring appearance are very beautiful. But did you know there's a Hokkaido "Mount Fuji" too? 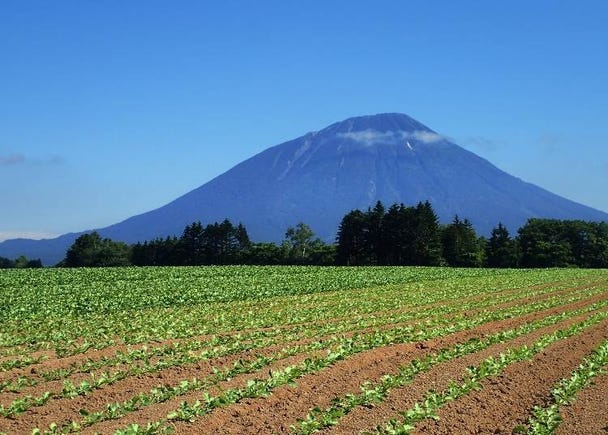 Mount Yotei is also called the Ezo Fuji. Ezo is what Hokkaido used to be called. In other words, this Fuji of Hokkaido is one of a number of splendid mountains in Hokkaido that are similar to Mount Fuji. 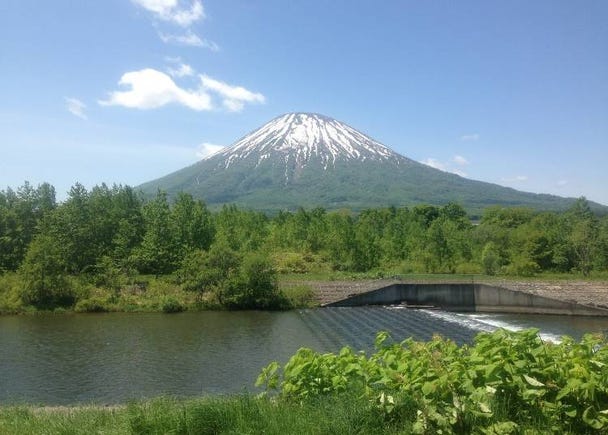 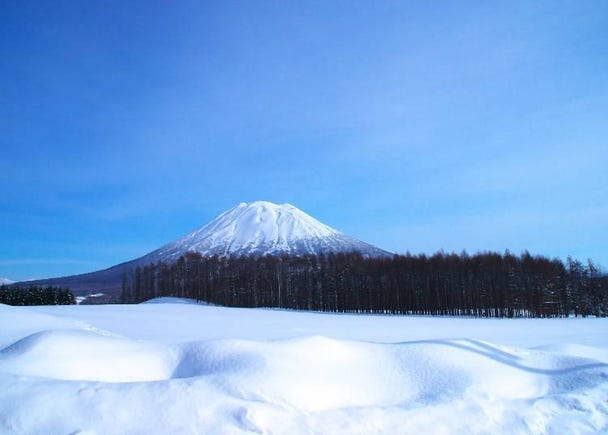 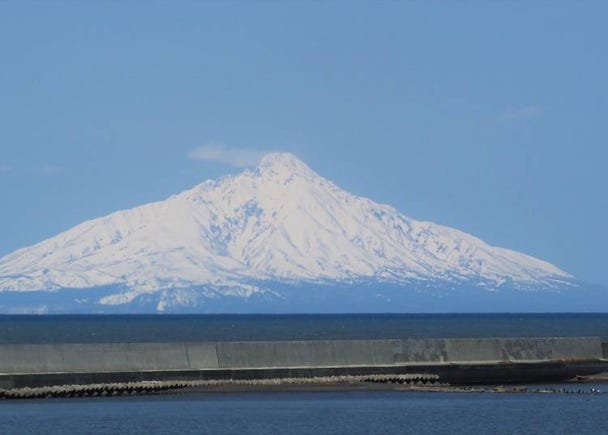 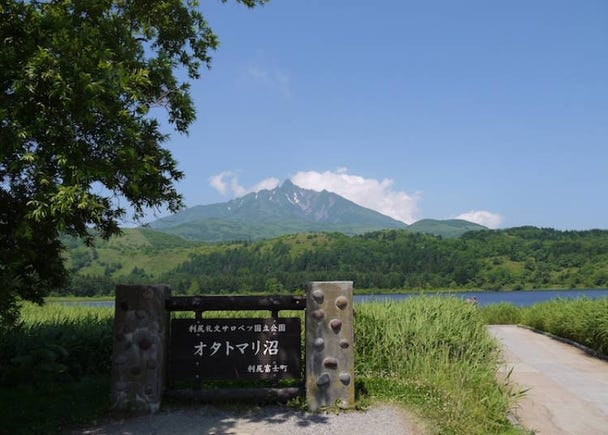 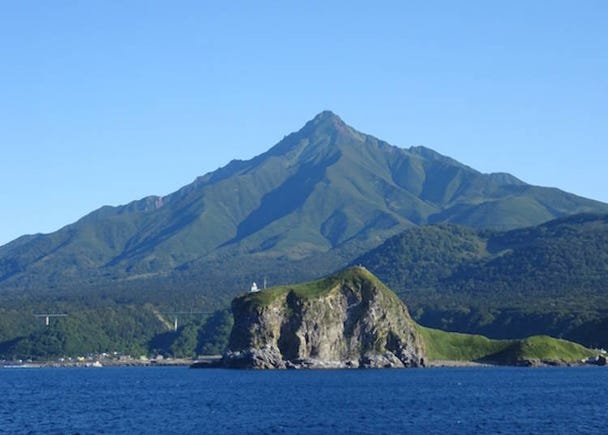 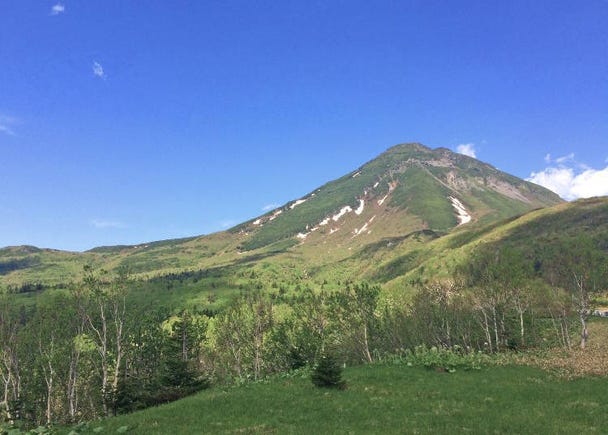 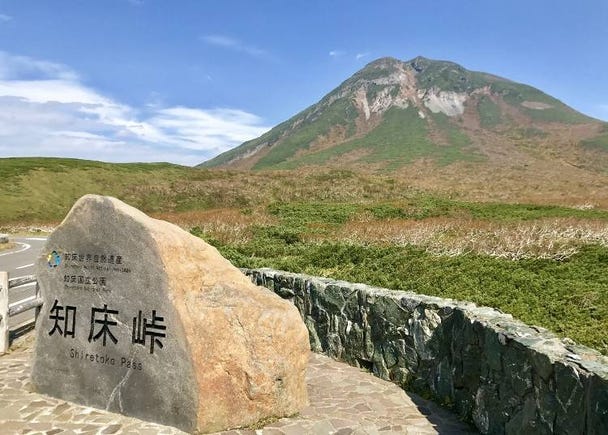 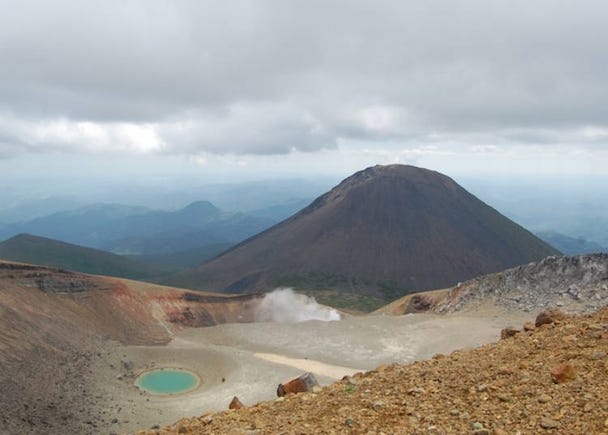 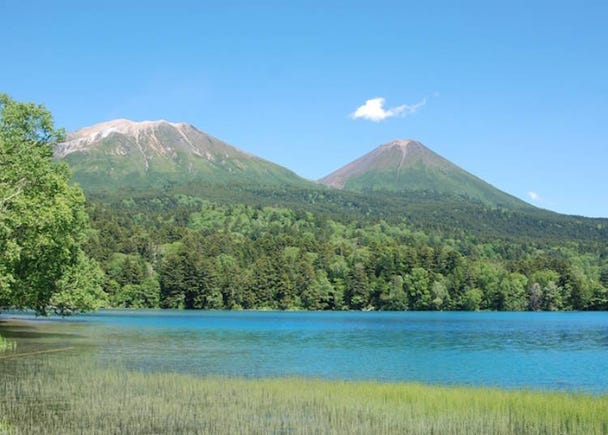 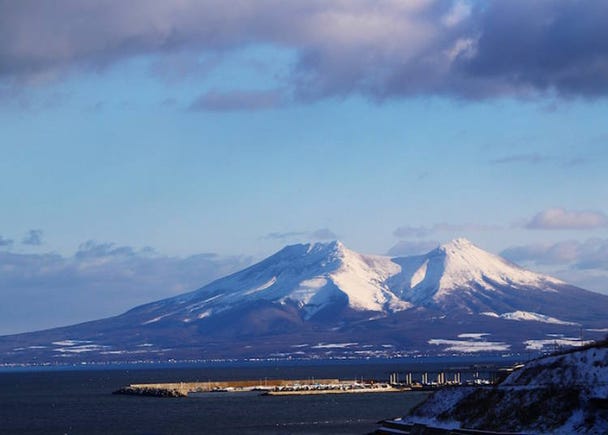 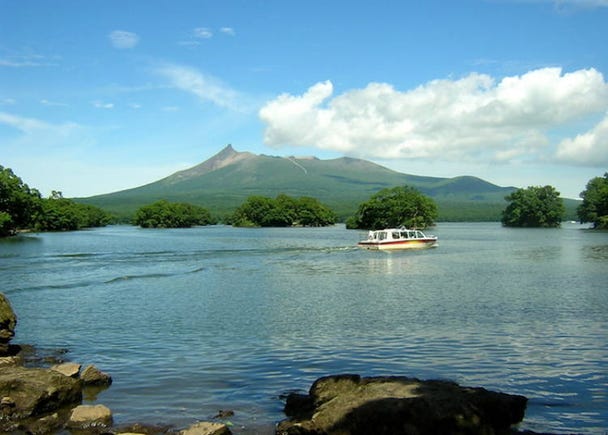 Onuma, that spreads out at the foot of the mountain, is a scenic spot rich in nature that has been designated as a quasi-national park. From early April to mid-December, there are pleasure boats (1,100 yen for adults and 550 yen for children) that make a 30-minute tour of Lake Onuma and Lake Konuma. 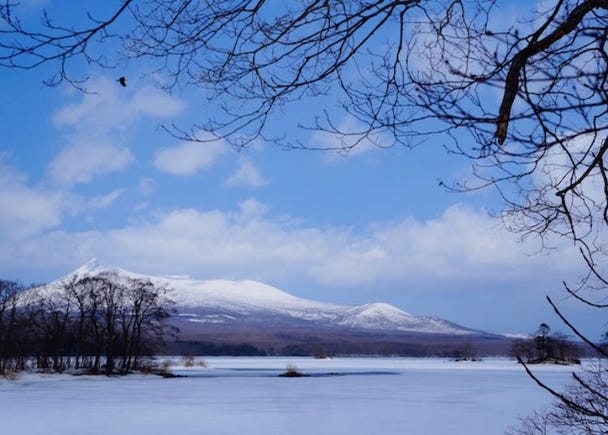 16 Stunning Views Around Rishiri Island - Hidden Gem in Japan's Ancient North Country
Trekking Around Rebun, Japan’s Legendary 'Floating' Island of Flowers
*This information is from the time of this article's publication.
*Prices and options mentioned are subject to change.
*Unless stated otherwise, all prices include tax.