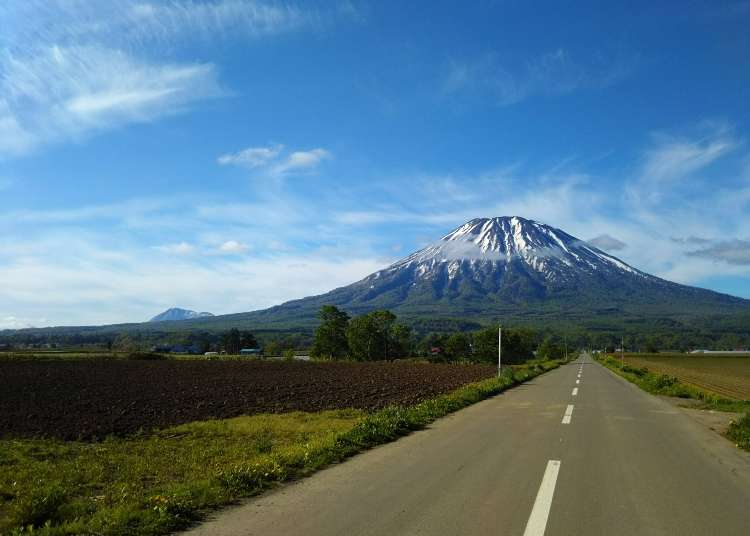 Mount Fuji is more than just a mountain; it is the very symbol of Japan. Among the stratovolcanoes, its well-balanced silhouette and soaring appearance are very beautiful. But did you know there's a mountain in Hokkaido that looks just like Mount Fuji, too? 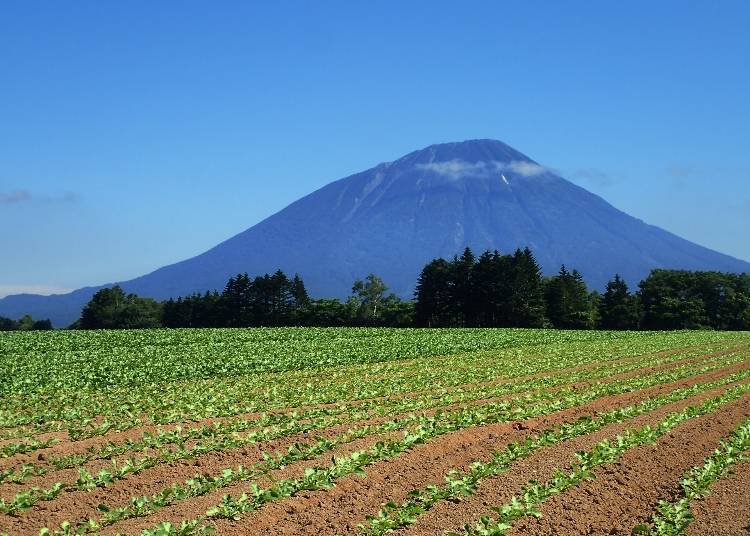 Mount Yotei is also called the Ezo Fuji. Ezo is what Hokkaido used to be called. In other words, this Fuji of the north is one of several Hokkaido mountains that are similar to Mount Fuji. 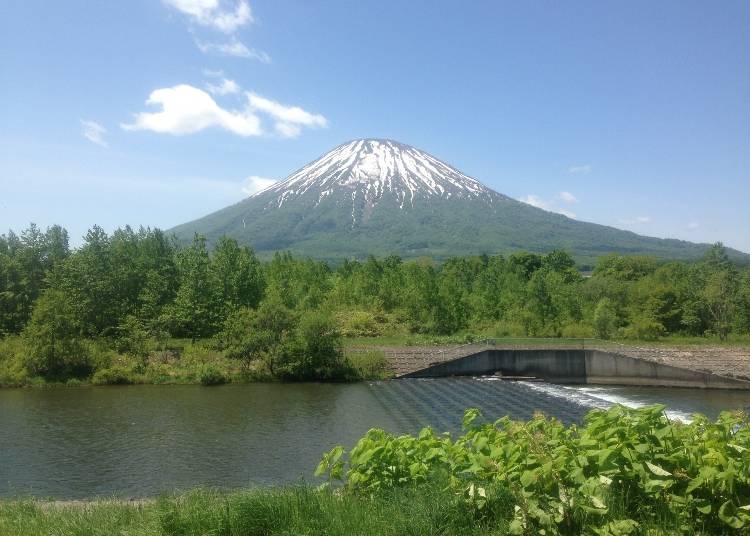 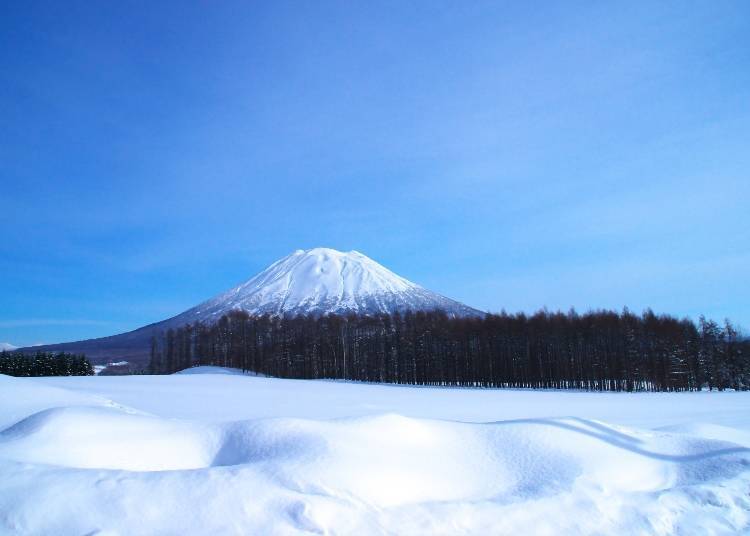 Gorgeous Sunflowers & More: 6 Most Scenic Spots in Hokkaido Near Niseko and Mount Yotei 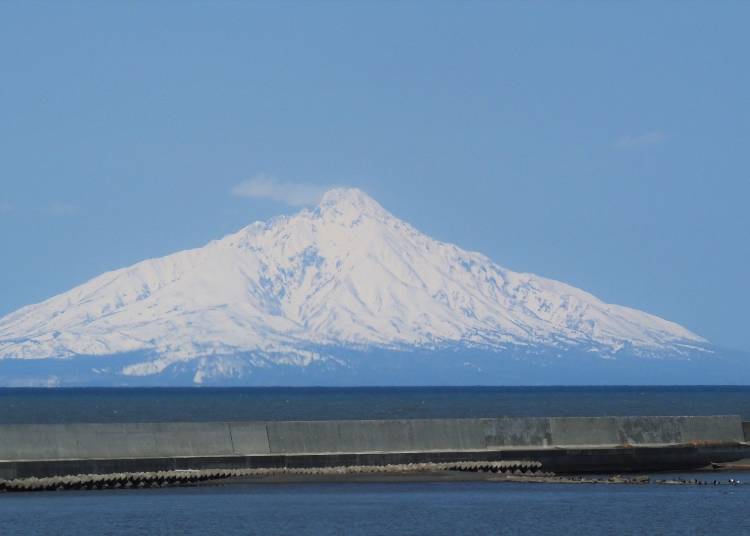 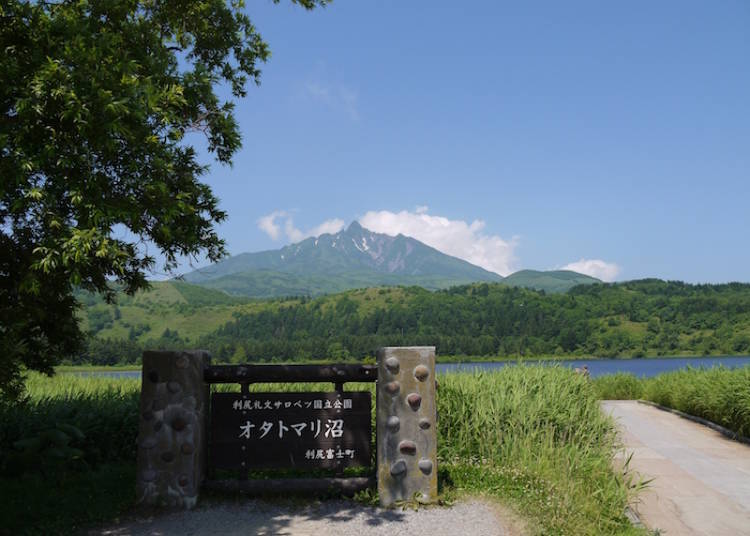 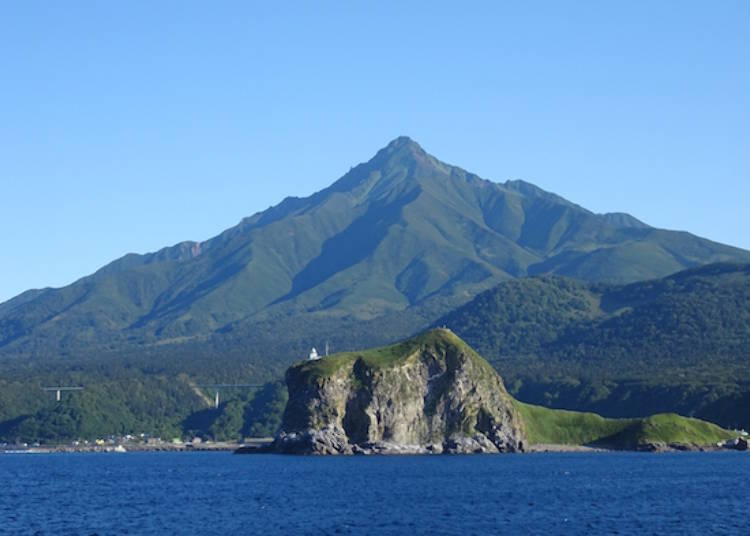 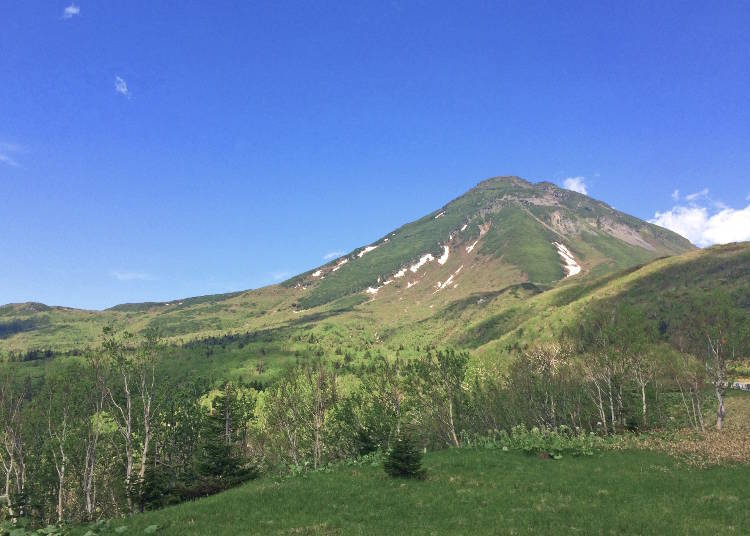 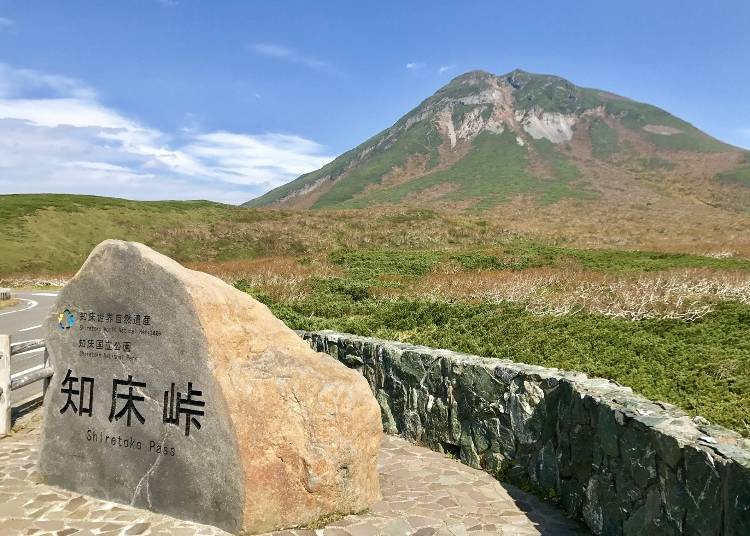 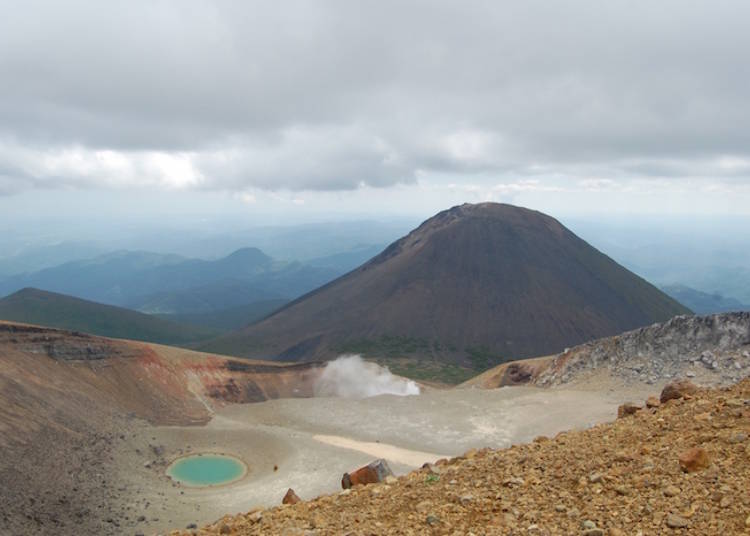 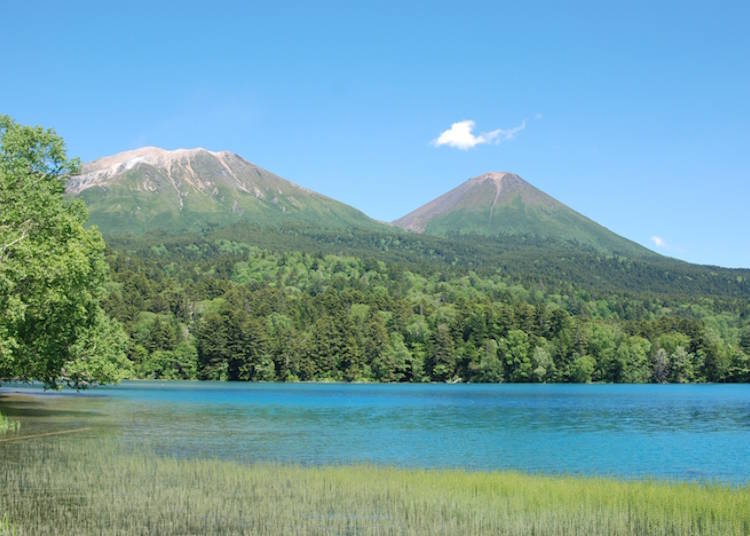 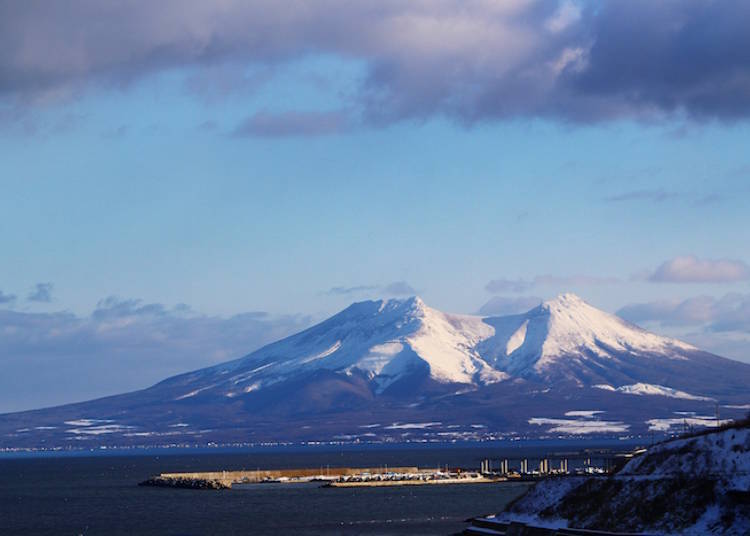 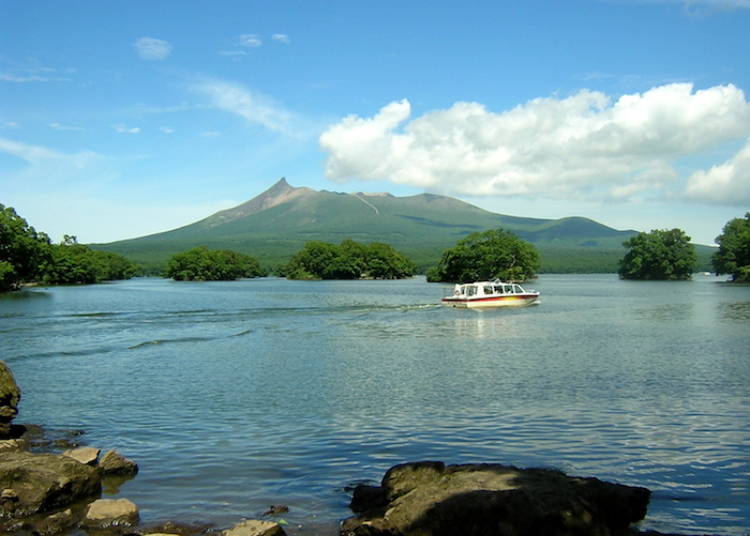 Lake Onuma, which spreads out at the foot of the gorgeous mountains in Hokkaido, is a scenic spot rich in nature that has been designated as a quasi-national park. From early April to mid-December, there are pleasure boats (1,100 yen for adults and 550 yen for children) that make a 30-minute tour of Lake Onuma and Lake Konuma. 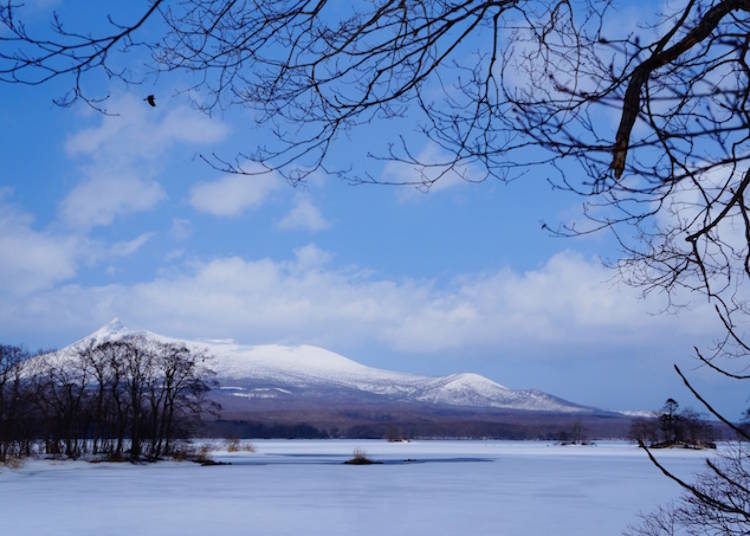 Lake Kussharo Viewing & Birdwatching Hike up Mt. Mokoto
*This information is from the time of this article's publication.
*Prices and options mentioned are subject to change.
*Unless stated otherwise, all prices include tax.