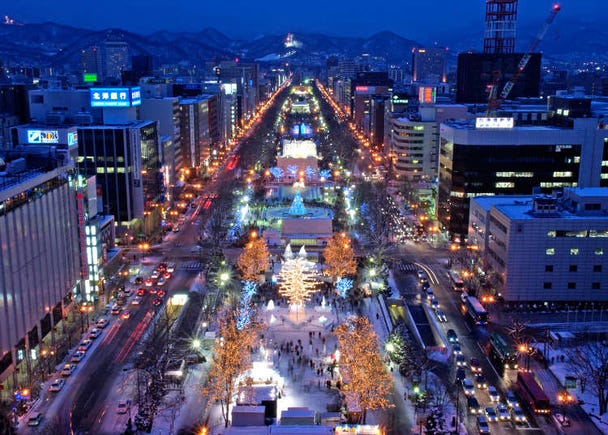 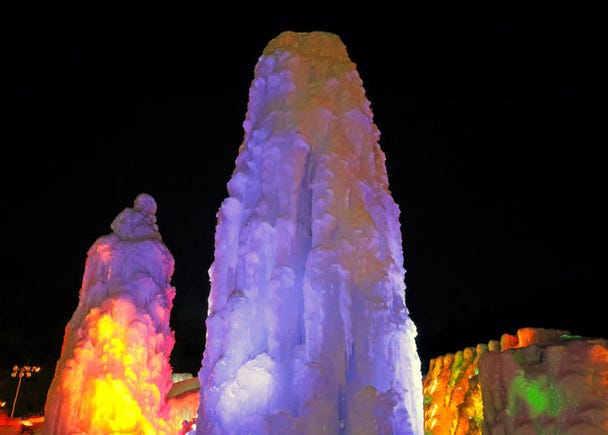 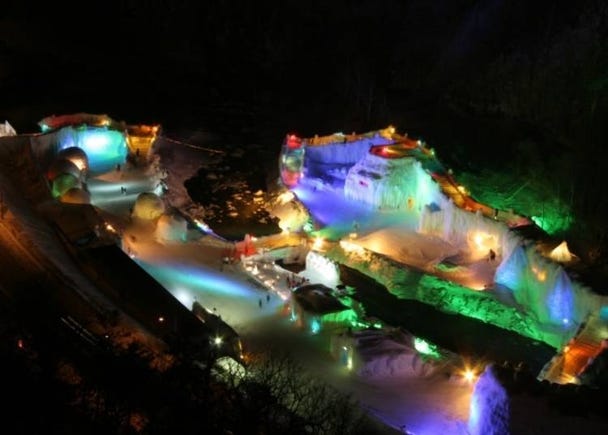 Sapporo Snow Festival: Complete Guide to Japan's Most Famous Winter Festival!
*This information is from the time of this article's publication.
*Prices and options mentioned are subject to change.
*Unless stated otherwise, all prices include tax.