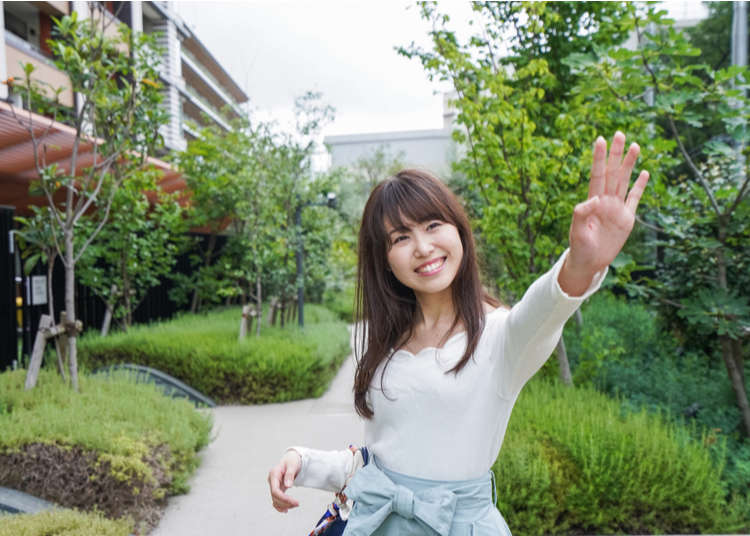 You'll probably be scratching your head on this one. Isn't "Sayonara" the way to say goodbye in Japanese? Well yes and...no.

You may have come across a few expressions such as “Konnichiwa” and “Sayonara”, but what do Japanese people really use in daily life? In fact, “Sayonara” can seem almost rude in some situations! It’s much more common for people to say “Mata ne” or “Ja ne!” especially if they know each other well.

The true meaning of sayonara 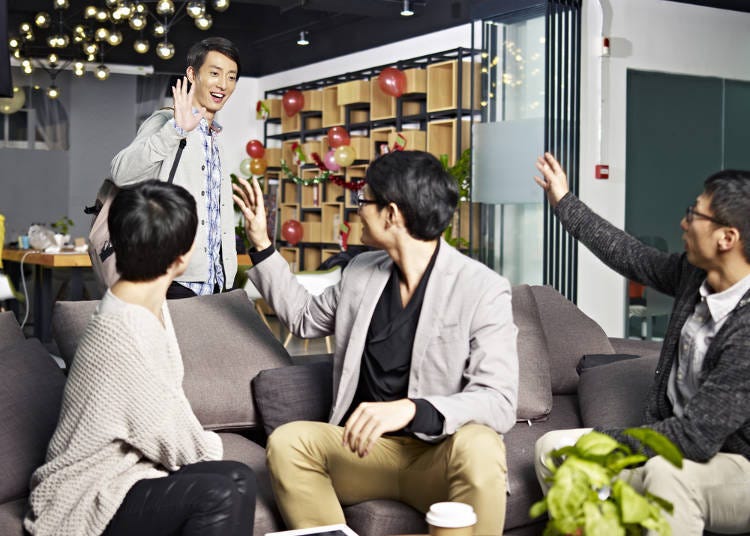 What exactly is the meaning of Sayonara then?

Many people translate “Sayonara” as “Goodbye”, but in reality, there are many different forms of goodbye in Japanese! Unlike the English, “Sayonara” really means “Goodbye forever” or “Goodbye, I don’t know when I’ll see you again”. Because of this, Japanese people will rarely use the word.

Although children use it to their teacher after school sometimes, they soon learn the nuance and tend not to use it as adults, as it implies that you never want to see the person again. Some people may use this in breakups or other situations where they don’t intend to meet up anymore.

So, how do natives say goodbye in Japanese?

We’ve told you why to avoid saying sayonara, so how do you say goodbye in Japanese instead? We’ve collected a few ways to say your farewells in different situations – and avoid any awkward situations!

◆ Saying Goodbye in Japanese to Your Friends 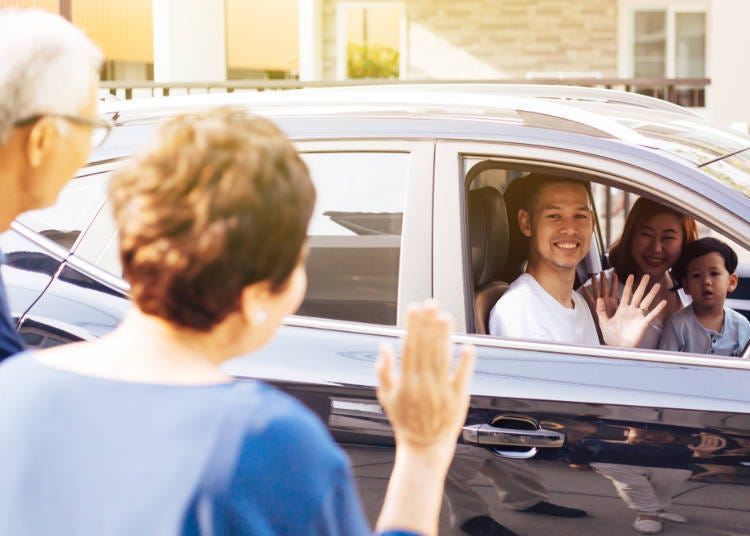 When you meet up with a friend, of course you can be very casual, and don’t need to worry too much about using polite Japanese (phew!). For the most part, a lot of young people will simply use the English “Bye bye” – though what’s funny is that many Japanese children now think this is a Japanese phrase! Other casual expressions that are similar to “See ya!” are “じゃ (Ja)” “じゃぁね (Jaa ne)” and “またね (Mata ne)”.

To get a bit more specific, try using one of the following:
I’ll get in touch later – また連絡するね (Mata renraku suru ne)
See you tomorrow! – また明日 (Mata ashita)
See you next week – また来週 (Mata raishū)

◆ How to Say Goodbye in the Workplace 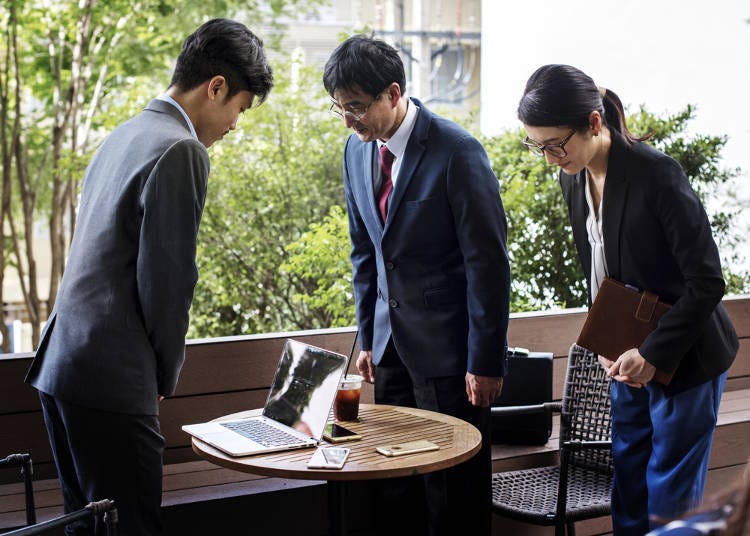 In a one-on-one situation with a work friend, you can easily use one of the friendly expressions from above, but in an office situation with more people or supervisors are present, there’s a slightly different etiquette.

When leaving work and saying goodbye to a superior or a group of colleagues, it’s more polite to say one of the following:
Sorry to leave first – お先に失礼します (Osaki ni shitsurei shimasu)
Good work today – お疲れ様でした (Otsukaresama deshita)

If you’re a superior saying goodbye at the end of the workday, you can instead say “Gokurosama deshita (Good job today)”.

It’s important to pay attention to your relationship with who you’re talking to in the workplace. Saying “mata ne” to your boss would be rather inappropriate, and “sayonara” might assume you don’t want to ever come back to work!

◆ How to Say Goodbye to New Friends While Sightseeing 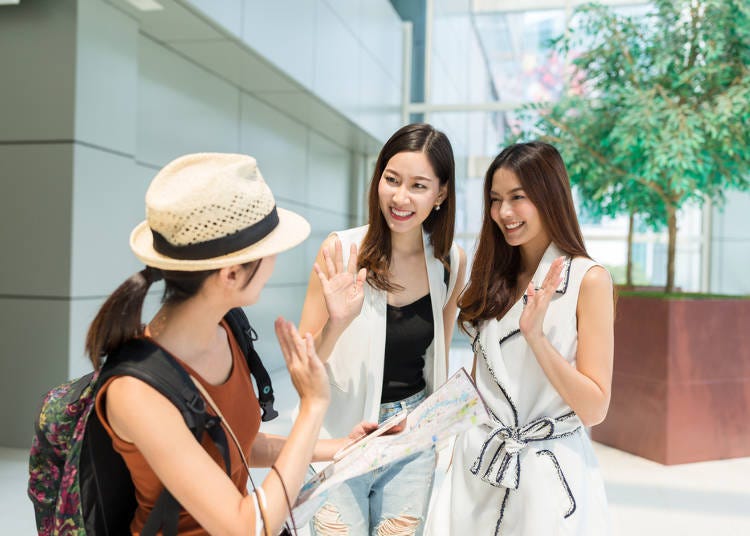 Whether you’re in Japan for business or sightseeing, you’re likely to meet a number of new people on your way, but what kind of phrase should you use then? They’re not close friends, and although you may not see them again, you don’t want to be rude!

If you are at a homestay or hostel, or if someone has invited you on a trip, you can say “Arigatou Gozaimasu (ありがとうございます)” to say thank you. Otherwise, you can simply say “Tanoshikatta desu (楽しかったです)” to say you had fun, and express that you enjoyed your time with that person.

If you really want to see that person again, you can even say “Mata zehi (また是非)”, to say “Let’s meet up again!” 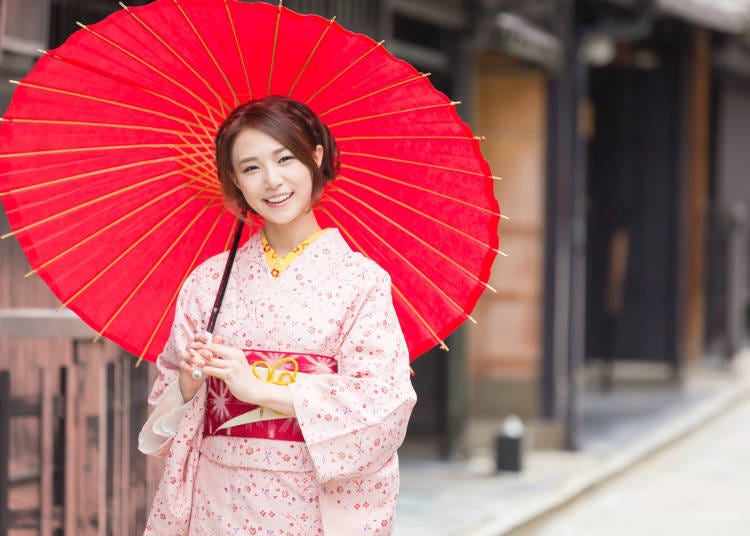 So, there are loads of ways to say “goodbye” in Japanese! It might seem daunting to think that there are different ways of saying it for different situations, but if it’s your first time in Japan and you want to seem friendly, we recommend saying “Ja ne” instead of “Sayonara”. Maybe you’ll make some new friends during your stay in Japan!

Visiting a Japanese Home: 10 Tips You Should Know!
52 Useful Japanese Phrases for a Fun Trip to Japan You Can Use Right Now!
Survival Japanese: Expressing Your Feeling or Opinion
Kansai-Ben: 18 Fun Kansai Dialect Phrases To Use When Visiting Osaka!
*This information is from the time of this article's publication.
*Prices and options mentioned are subject to change.
*Unless stated otherwise, all prices include tax.