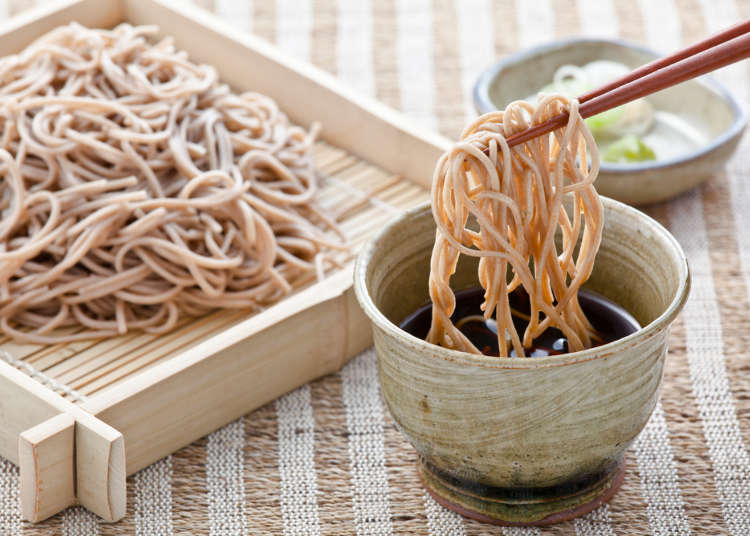 Toshikoshi soba is one of Japan’s unique New Year’s customs, and the delicious buckwheat noodles are enjoyed directly on New Year’s Eve. The history of this curious tradition dates back around 800 years, to the Kamakura period, and it is said that it all started at one Buddhist temple that gave soba to poor people on New Year’s. In the Edo period, these New Year’s noodles, or toshikoshi soba, eventually turned into a fixed custom done by people all over Japan – even today. 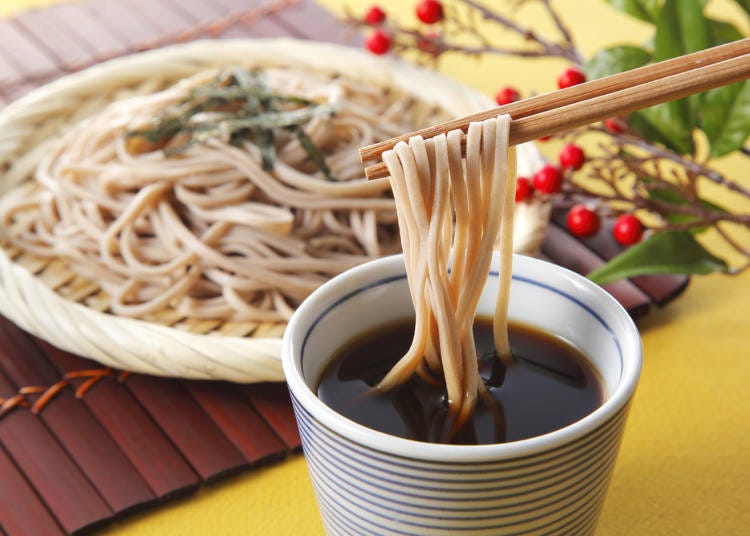 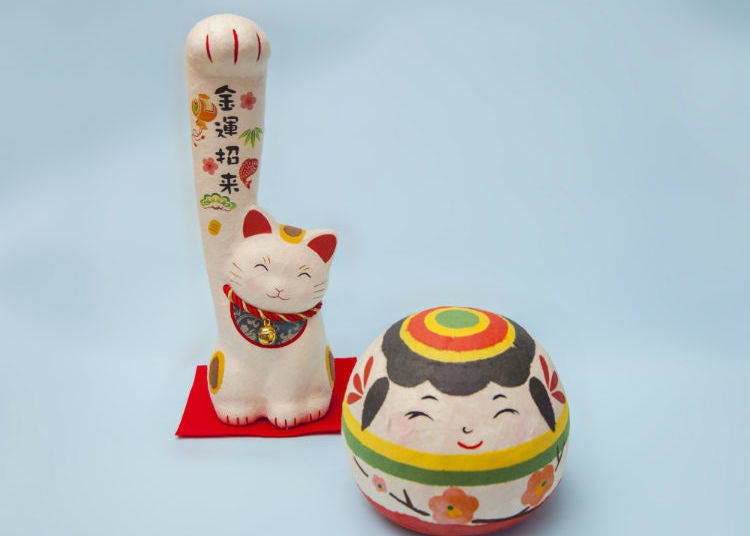 But why do people eat soba on New Year’s? To say it with two little words: good fortune. Compared to ramen and other pasta enjoyed in Japan, soba are rather firm to the bite, and easy to break while eating. Thus, soba symbolize “breaking off the old year.” Their thin, long shape is also synonymous with a long and healthy life! Toshikoshi soba do also serve a very practical purpose, though: as the majority of Japanese head to a temple or shrine at midnight of New Year’s Eve, the easily digestible buckwheat noodles make for a very good late night and early morning snack!

What is the Best Time to Eat Toshikoshi Soba? 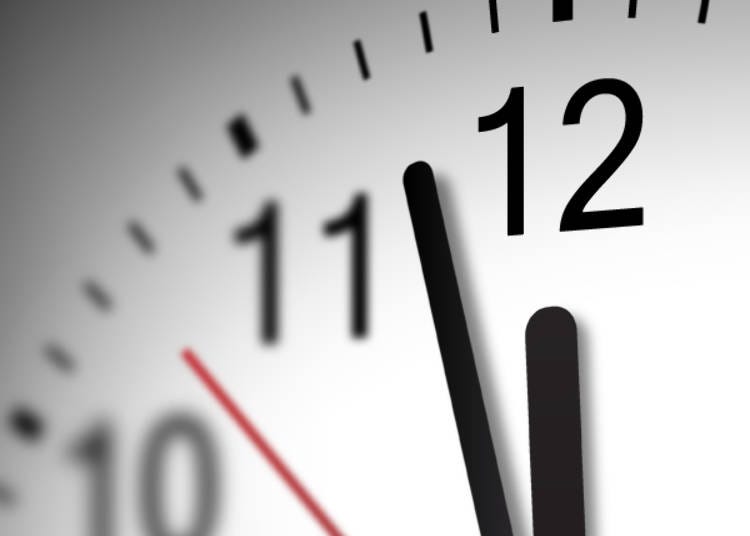 Although they’re literally called “New Year’s Eve noodles,” eating toshikoshi soba right at midnight is actually considered bad luck. This has to do with the aforementioned meaning of breaking off the old year – when eaten at midnight, there’s a certain overlap of the old and the new year, thus you cannot “break off” all of last year’s troubles properly but instead carry them over to the following year. In some regions of Japan, toshikoshi soba are actually eaten after the New Year’s celebrations altogether, and some believe that eating while listening to the New Year’s bells at shrines and temples will bring bad luck as well. So, what is the proper time to eat toshikoshi soba? The answer actually varies depending on region and household – just make sure that there’s no overlap happening and no bells are ringing! 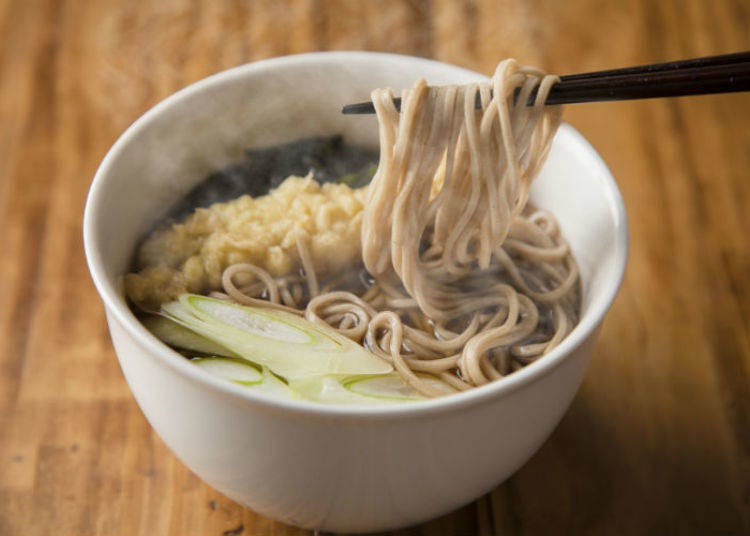 There are two types of soba: those that can be eaten warm in a soup, and those, called zaru soba, that are eaten cold by being dipped in a sauce. While some people worry about which kind of soba is the “right kind” for toshikoshi soba, it actually doesn’t matter. Whether you want to warm your body before or after a shrine visit with a hot bowl of soba soup, or enjoy them cold with a cup of hot tea is entirely up to you!

Fancy up Your Toshikoshi Soba with Toppings! 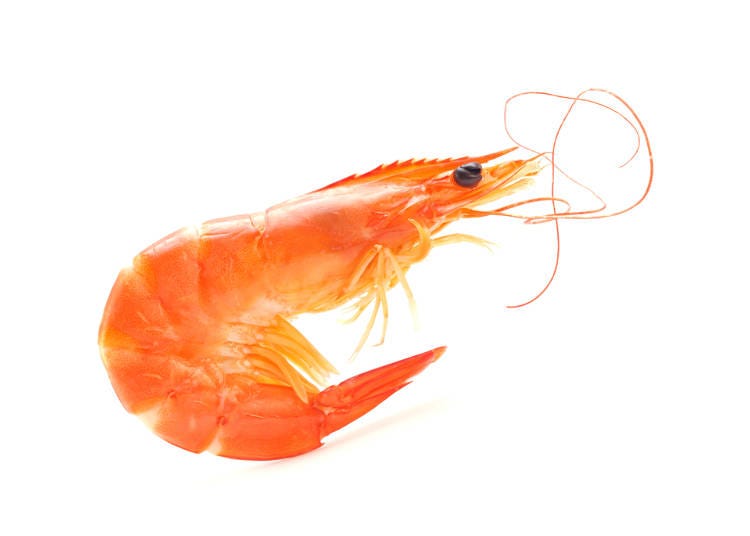 Soba in hot soup can seem a bit unsatisfactory when it’s just buckwheat noodles swimming in broth, so why not spice them up with some toppings? But what kind of toppings are okay for authentic toshikoshi soba? Let’s take a closer look!

・ Ebi (shrimp): a symbol of longevity. Their curved shape carries the meaning of “living so long that your back starts to bend.”
・ Nishin (herring): a symbol for prosperity by having many children. The Japanese word for herring shares a reading with the characters for “both parents,” nishin – it only takes two herrings to lay a myriad of eggs, there’s hardly anything more prosperous than that.
・ Kamaboko (boiled fish paste): a good omen. Its shape resembles a rising sun on the horizon.
・ Abura-age (fried tofu): monetary fortune. Fried tofu is said to be the favorite dish of foxes, who happen to be the messengers of the deity of Inari. She is linked to business prosperity. 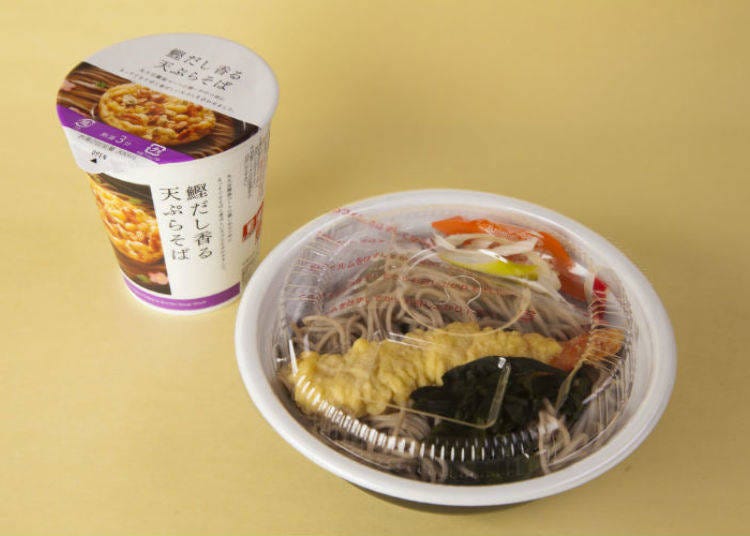 How to best prepare toshikoshi soba for the New Year? An easy way of getting your hands on the dish is supermarkets and convenience stores, where the buckwheat noodles aren’t only sold as dry instant noodles but also as raw pasta. But don’t forget to buy some sauce along with them! The easiest way to make toshikoshi soba certainly is the instant cup – all that is needed is hot water, and there are also bento-style soba available that can be heated up on a microwave. 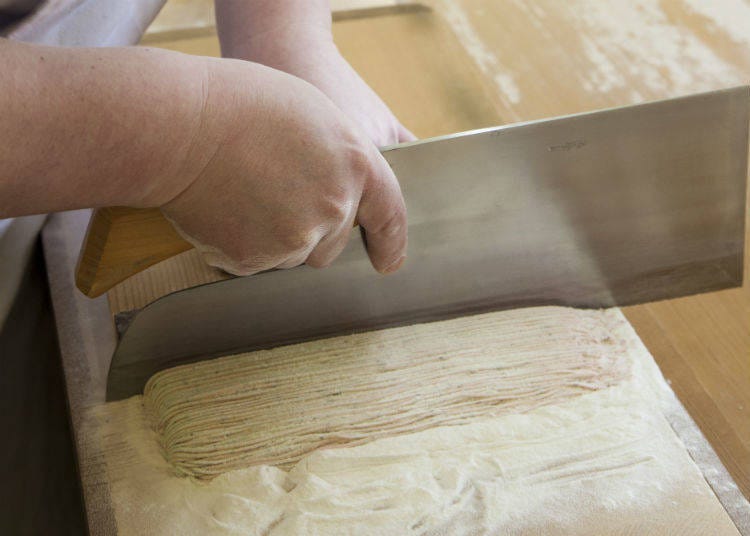 Since toshikoshi soba are a lucky charm and are said to work better the tastier they are, a lot of people also make use of “demae,” Japan’s version of catering and take-out services. As you can imagine, though, soba shops all around the country are incredibly busy especially during New Year’s season, so asking for a buckwheat take-out right on New Year’s will often leave you empty-handed. Reservations for servings are usually required up to two or three days prior, but keep in mind that soba shops close in the evening. There aren’t many stores who offer soba delivery until late at night on New Year’s Eve. If you want to eat freshly made, delicious toshikoshi soba, why not stop by your favorite soba restaurant in the early evening instead?