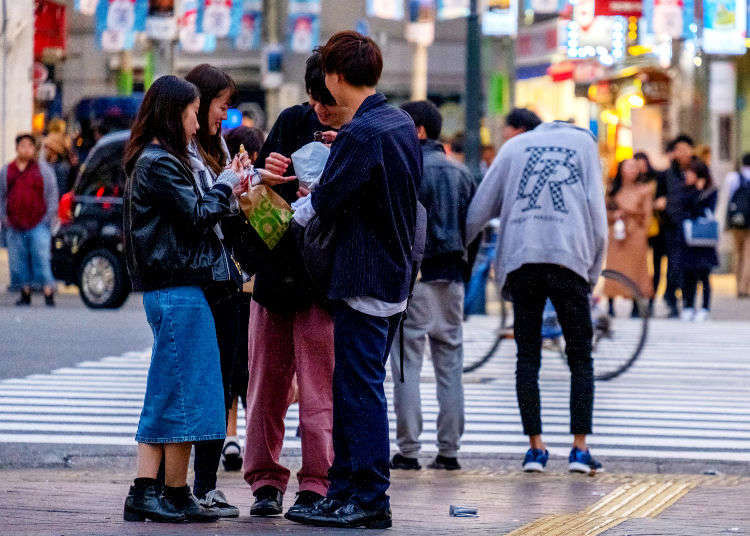 Customs and etiquette are very important in Japan. The country has quite a diverse culture, and only by spending a few days in a native Japanese environment can someone realize how everyday life in Japan is a mix of Western customs blended with etiquette from the past.

1. Spending the Day in the Convenience Store 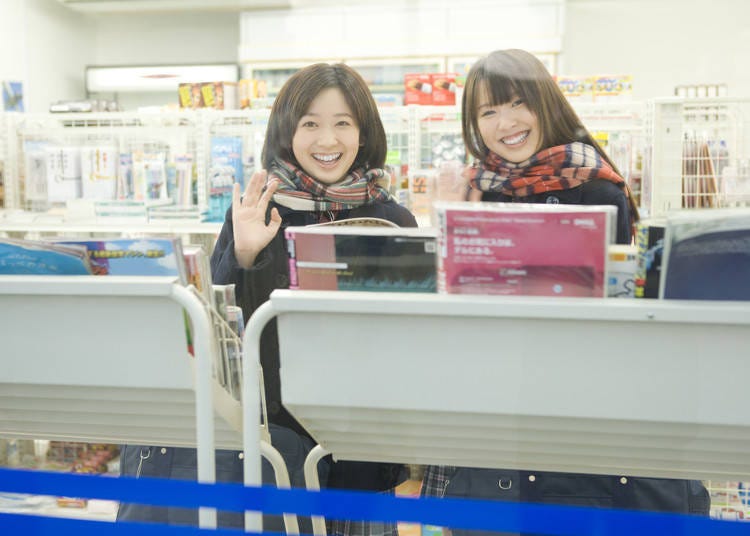 This is a quite common sight in a convenience stores and book stores: people standing for hours, reading their favorite manga or magazines.

Although the staff might politely ask you to leave, most of the time they don’t mind. In some places, it is even almost welcomed as it helps to boost the popularity of the place. This practice is known as “tachi yomi”, literally “standing-reading.”

2. Bringing Back an Omiyage (Souvenir) 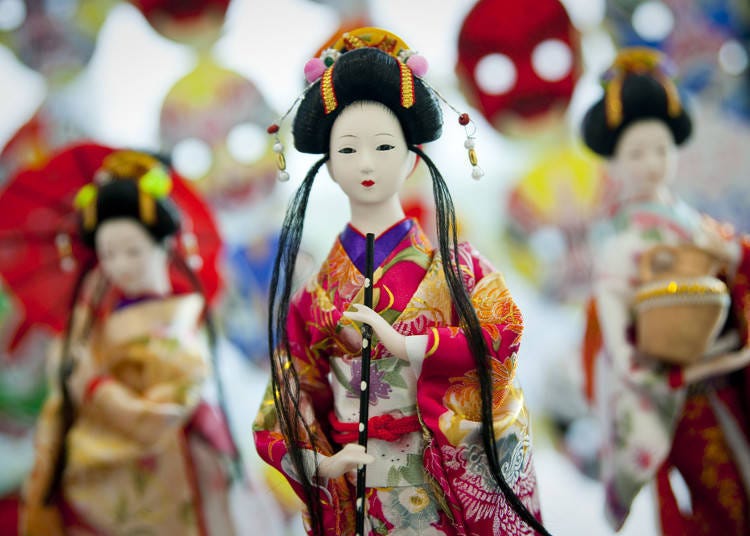 Omiyage is the term used when buying souvenirs for friends, families or coworkers after traveling. It is a really important part of the Japanese culture, as there is a sense of obligation attached to it that most Japanese people tend to follow. From snacks, stationery, hand-made articles, there are a ton to choose from! 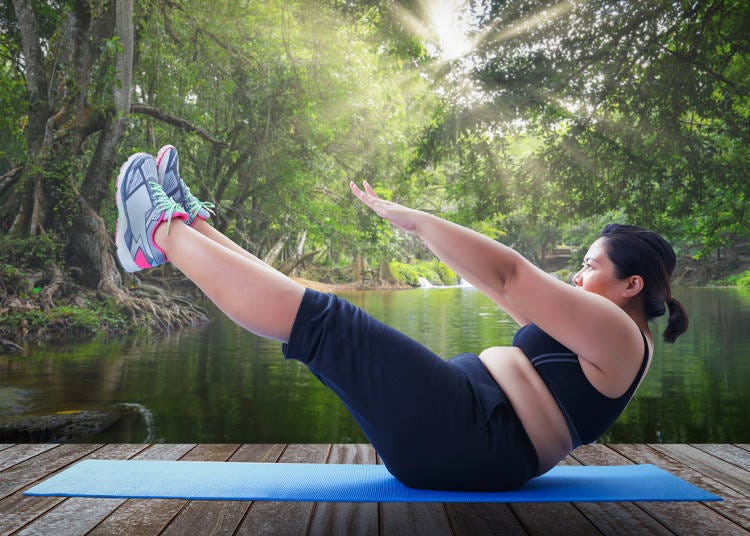 Radio Taiso is a real institution in Japan. Broadcasted every morning on the radio and TV NHK, it consists of warm-up exercises and easy movements that stimulate blood circulation and improve flexibility.

The concept has its roots in the United States and was introduced in Japan in 1928, where it is also used to build morale and group unity at work. Nowadays, about 20% of the entire Japanese population, including a majority of elementary schools children, still do the exercises. 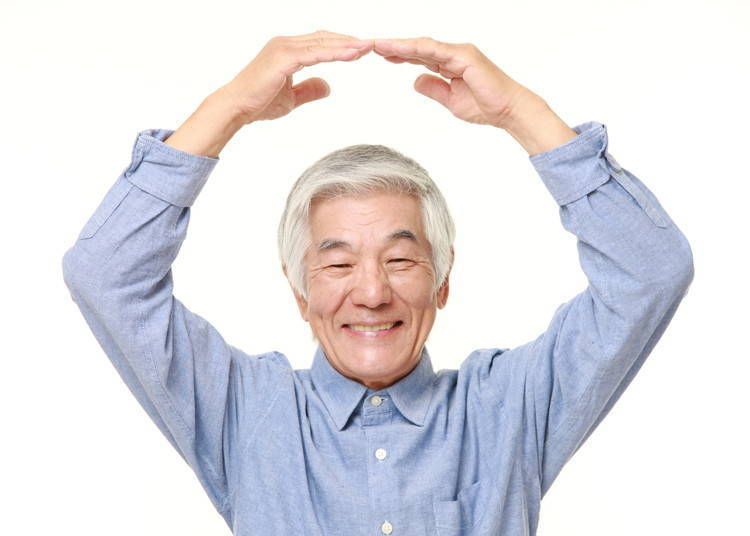 Like most countries in the world, Japan has some unique gestures that might surprise those who see them for the first time.

One of these is the way to say “no” and “yes”: respectively, by crossing arms as an X in front of you, or above the head as a big O. 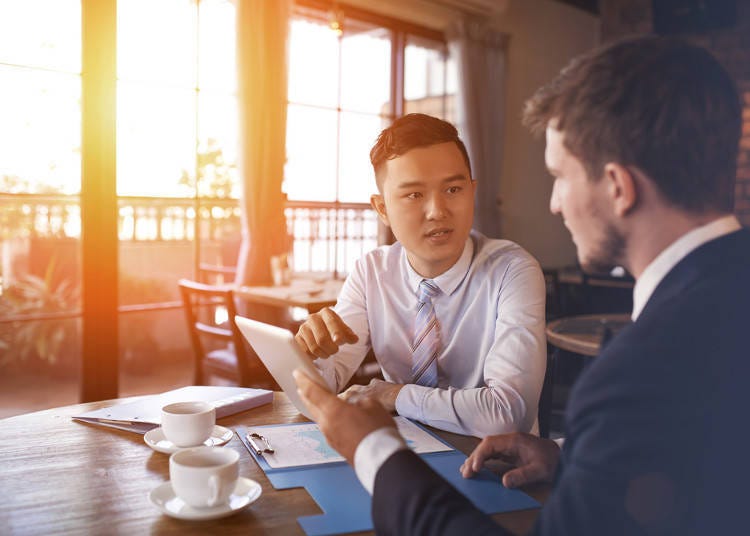 “Aizuchi” is the Japanese term for interjections during everyday conversations. They are used to show someone that you are listening attentively and are interested in what they are saying,

The interesting thing is that anyone who spends enough time in Japan will start to unconsciously use them. 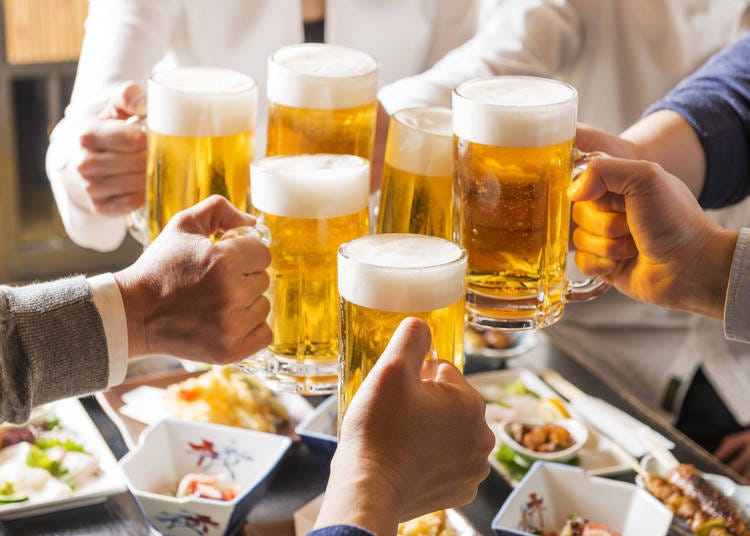 Seating arrangements during a business ‘“nomikai,” or drinking party, can be quite a thing in Japan. There are several rules to know, some dating back hundreds of years. Even if they may not be strictly followed in today’s society, respecting or at least knowing them is often seen as a matter of courtesy and respect for the leader of the group or the company.

General rules to abide by are:

- The seat of honor is usually the farthest seat from the exit.

- Important members sit closer to the seat of honor.

During a business drinking party, it is actually ok to drink, let loose, and let the worries of the day disappear. There is even a specific word for it, “bureikou”, which basically means "free and easy," not worrying about the boss/employee formal relationships, ranks, and age.

7. The Art of Apologizing 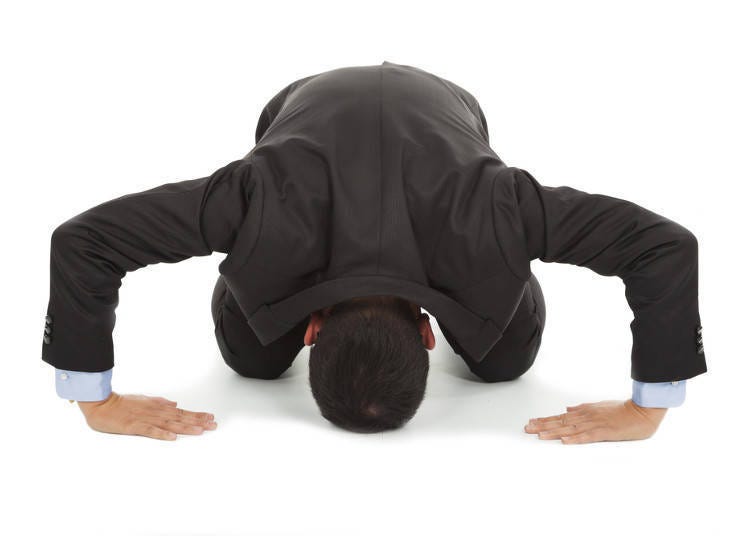 The alarm didn’t work this morning, an accident happened on your train line and you happen to arrive at work one hour late.

The first thing that might cross your mind is to explain to your superior and coworkers that everything went wrong and that you could not have foreseen it. However, talking about excuses is often frowned upon, even if things were out of your control.

While that may seem a bit unfair, the best course of action is often to simply apologize. 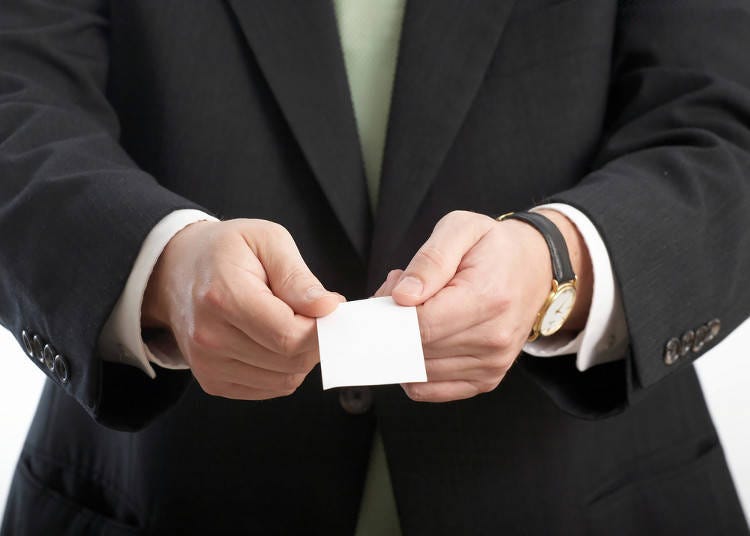 The exchange of business cards, or “meishi,” is a very important part of the business life in Japan. It is so important that there are even classes dedicated to it. To avoid any missteps, there are several rules that it is better to know:

- When exchanging business cards, slightly bow and offer it with both hands.

- Do not write on the business card; it is considered very rude.

- Leave the business card face-up on the table if in a formal environment.

- Do not immediately put it away. Take some time to look at it. If you need to put it away, make sure you bring a business card holder.

- Never fidget with the card in front of the other party.

Hopefully, this will help you the next time you have to meet a client!

17 Practical Tips for Business Travelers to Japan - From a Tokyo Insider!

'I Can't Feed Them?!' 7 Hokkaido Travel Manners Tourists Always Forget in Japan's North
*This information is from the time of this article's publication.
*Prices and options mentioned are subject to change.
*Unless stated otherwise, all prices include tax.