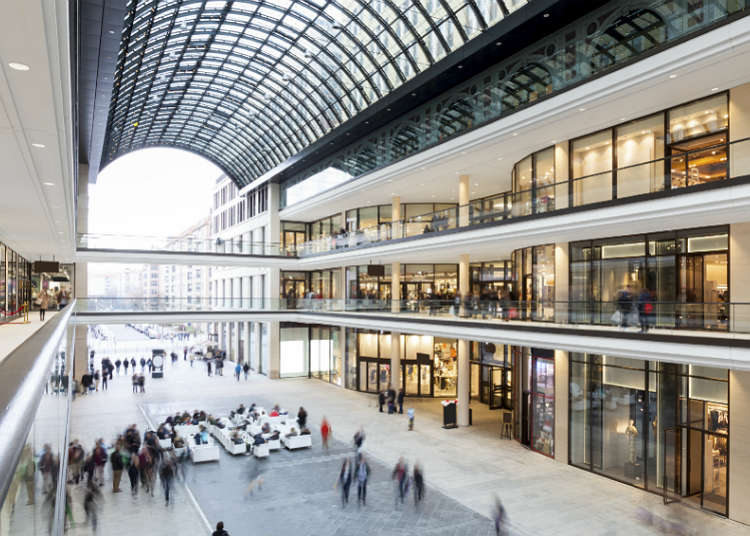 Look up establishments by Shopping Malls

The history of commercial complexes in Japan 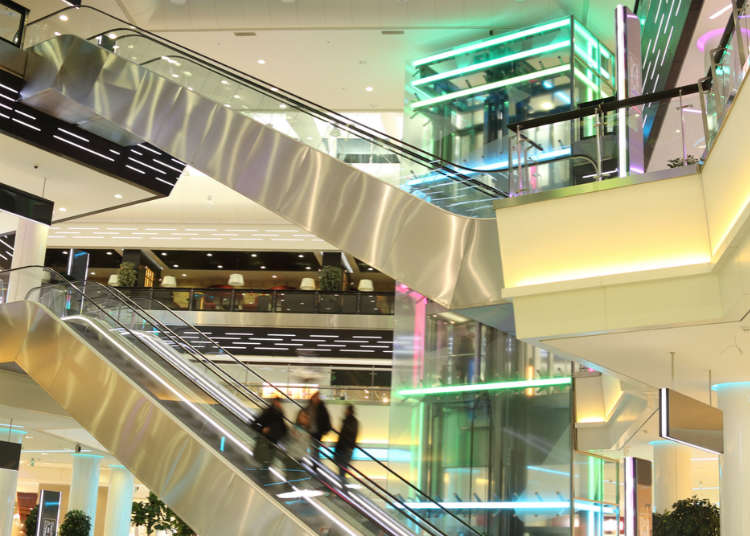 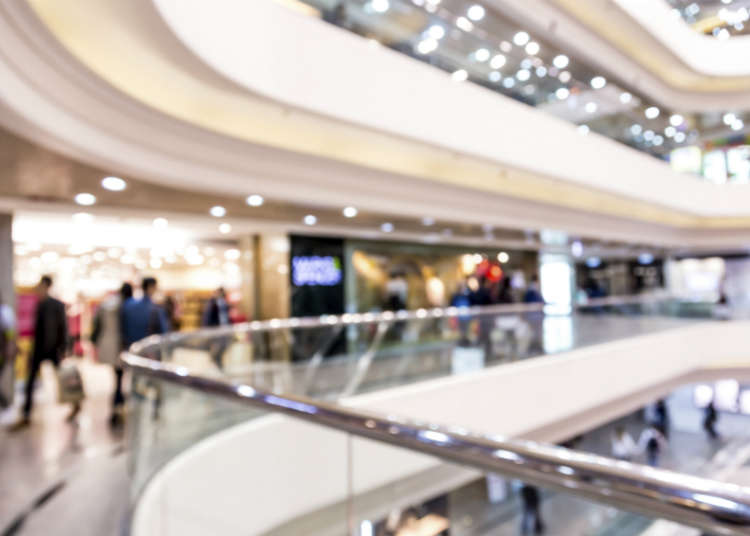 VenusFort in Odaiba, Tokyo is a large scale commercial complex with many shops and restaurants. There are outlet stores selling brand items at low prices, amusement attractions, and a live music venue. New commercial complexes are being developed one after another in Odaiba. Lalaport is a popular large shopping center chain and a lot of overseas brands, as well as domestic brands open their stores in the facilities. The chain operates mainly in the Kanto area, including Toyosu,Tokyo and Yokohama, Kanagawa. 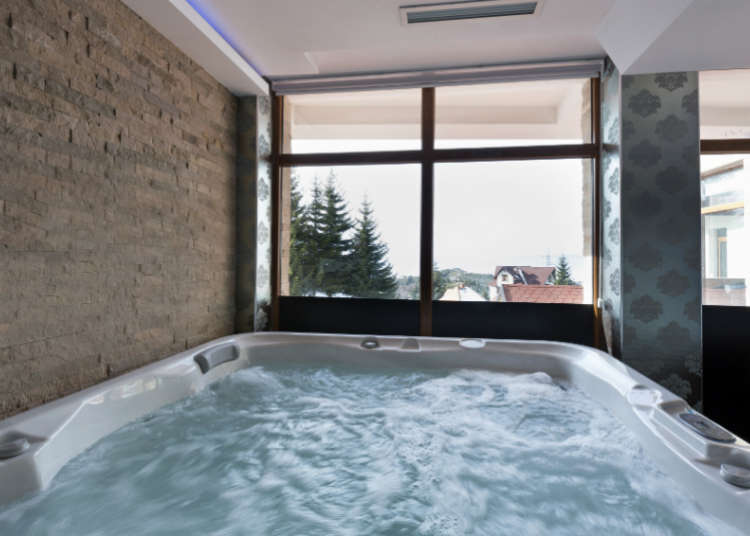 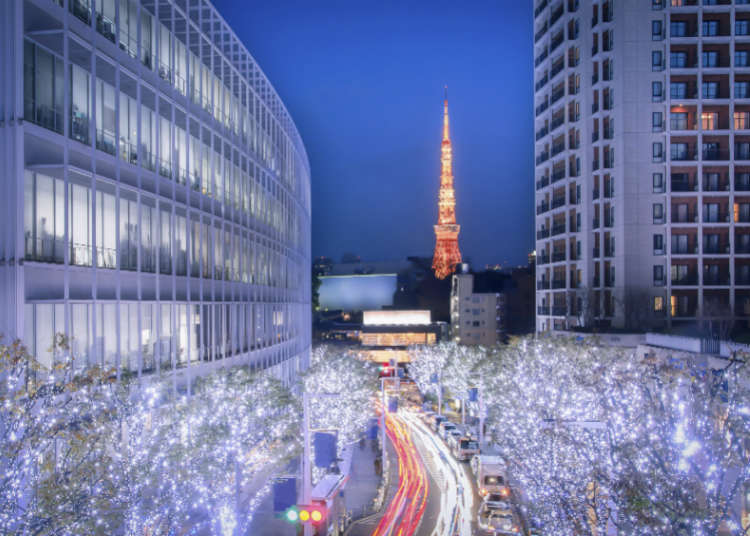 Look up establishments by Shopping Malls
*This information is from the time of this article's publication.
*Prices and options mentioned are subject to change.
*Unless stated otherwise, all prices include tax.