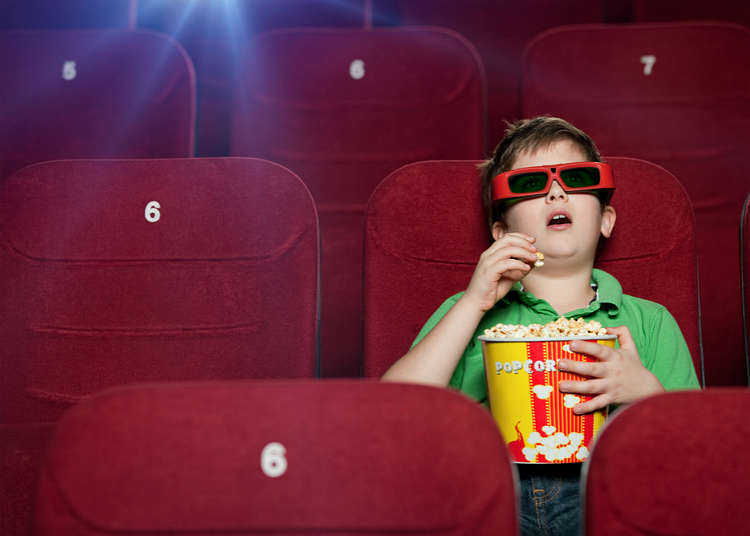 About Cultural Facilities in Japan 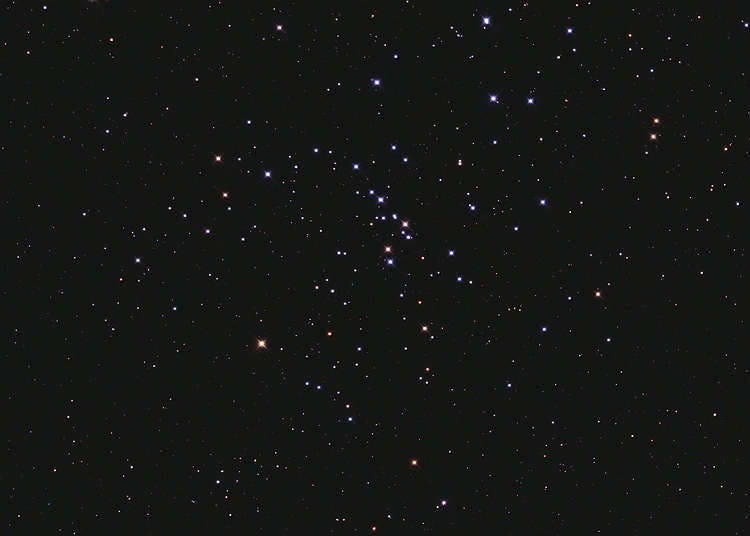 Various cultural facilities are open to public in each region in Japan. Especially in Tokyo, there are many large-scale cultural facilities such as big theaters. Domed roof stadiums for sports events and large-scale concerts are available in other areas but the halls for special fields such as opera are concentrated in Tokyo. Many facilities such as planetarium and cinema are widely available in many cities although their sizes may vary depending on city. Many local people visit there on holidays. 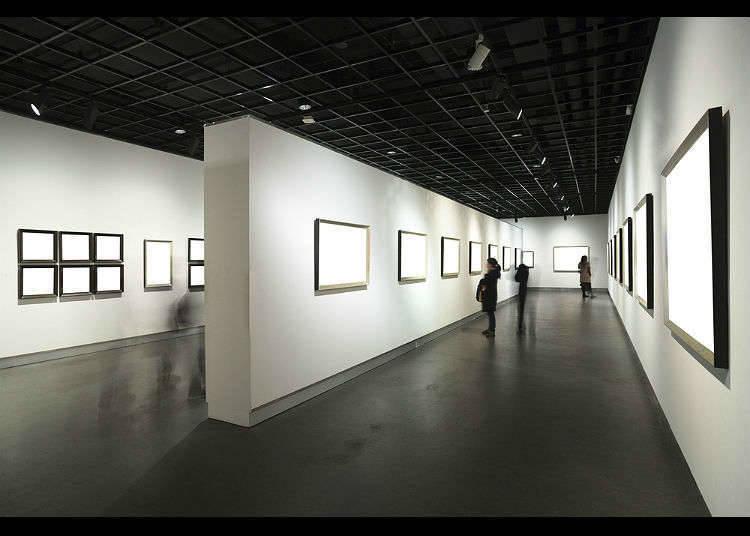 Many museums attract visitors not only with their exhibitions but also with their building. And they became popular sightseeing spots. Several museums and art galleries are open to public in the center of Tokyo such as Roppongi. Especially Ueno is a well-known area with many museums. In cities outside of Tokyo, the museum is representing the area in many cases. The museums in other cities usually have a dynamic architecture building or a courtyard like 21st Century Museum of Contemporary Art, Kanazawa in Ishikawa. 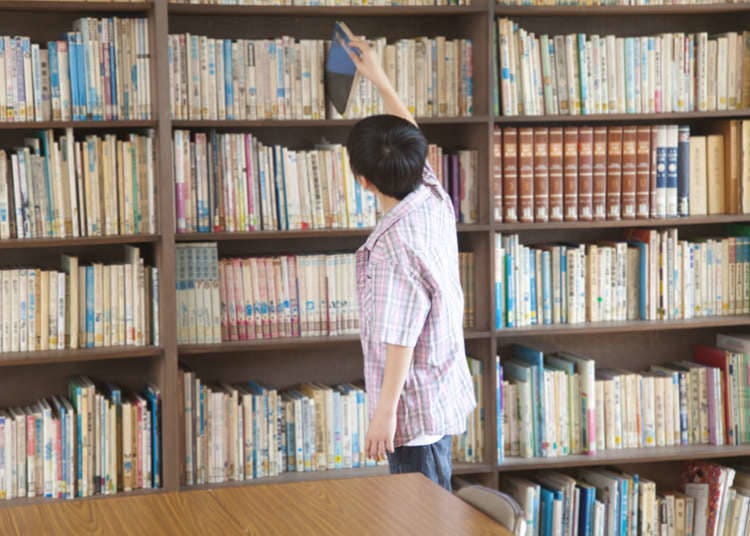 Among the facilities used daily by Japanese people, library is very popular among people regardless of ages since it is free to use. There are over 200 public libraries in 23 wards in Tokyo. People can enjoy books, magazines as well as CDs and manga comics. Also public halls where local events are held are very familiar places for local people. 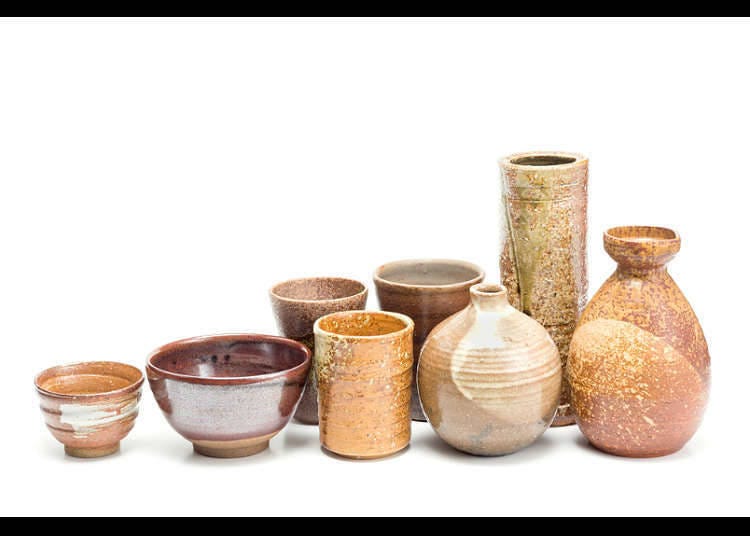 There are various local art works unique to each local area such as pottery and they are called folk art in Japan. The specialized art museum is called folk art museum and there are characteristic folk art museums in various areas. There is another type of museum called open air museum. Some of them exhibits old houses transferred from other places in its vast site and people enjoy the exhibition while strolling outside.