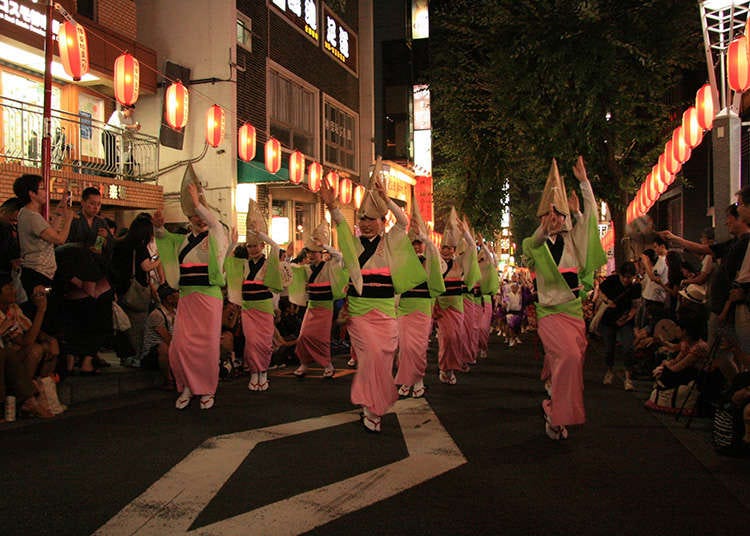 [2017] Tokyo's Events in July and August - Beat The Heat With Happiness!

The Japanese summer might seem unbearably hot but it is also the time in which Tokyo brims over with cultural events, such as performances from Okinawa or Tokushima Prefecture. The Hawaiian Hula Fair and its fun, relaxed atmosphere also isn't to be missed! 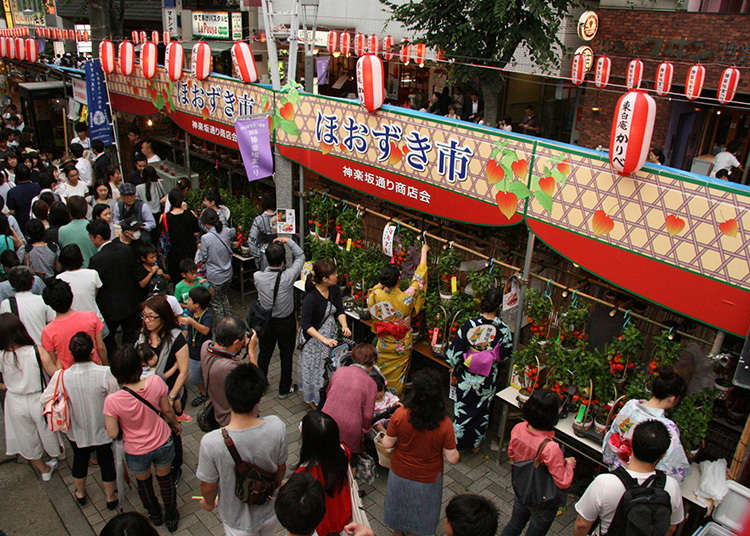 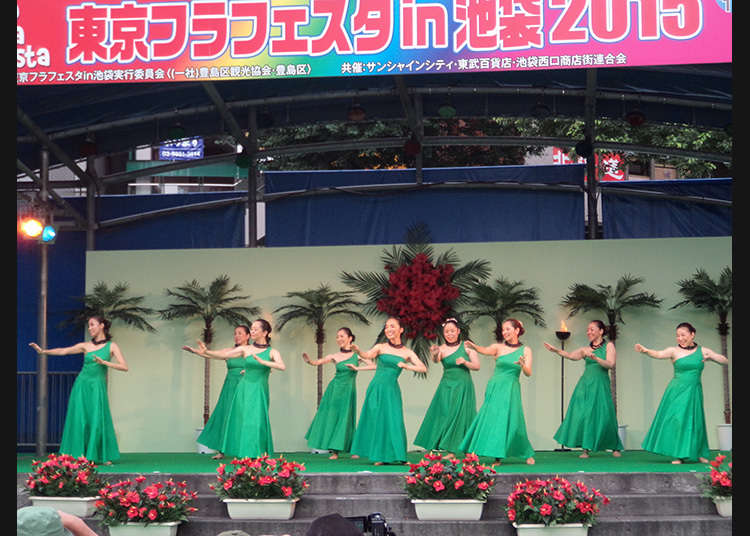 This is Japan's largest hula festival, now in its 15th year. The main stage can be found in the Ikebukuro Nishiguchi Park while six other stages can be found all around Ikebukuro Station on which about 5,000 participants in 171 teams show off their skills.

When the sun sets, it's time for Hula Night, the finale of every evening. Participants, members of the executive committee, as well as visitors of the festa get the opportunity to hula together on the main stage at the Ikebukuro Nishiguchi Park, making for an unforgettable experience! 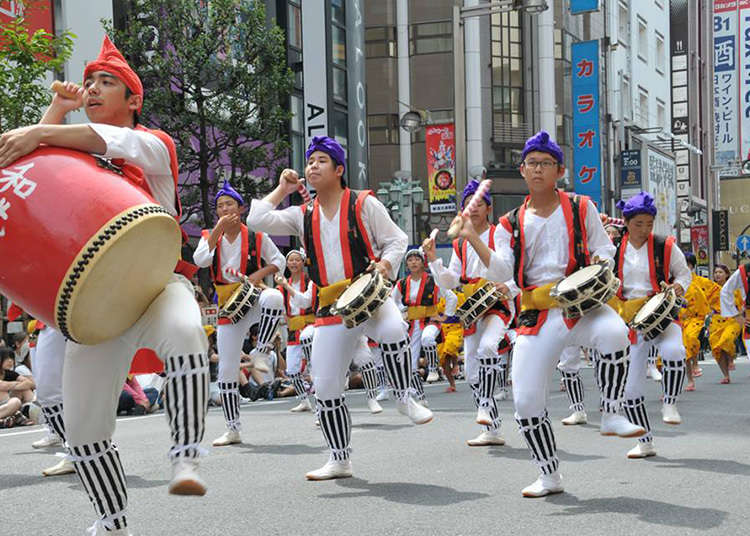 Eisa is Okinawa Prefecture's traditional Bon Odori - the dance performed during the Buddhist festival of Obon, a festival that honors ancestor spirits. 25 organizations take part in the Shinjuku Eisa Festival, showcasing Okinawa's traditional eisa performances in colorful costumes, accompanied by powerful Taiko drums and energetic cheering. The buoyant festival is being held in the area of Shinjuku Station's East Exit, around Studio Alta, and Kabukicho. 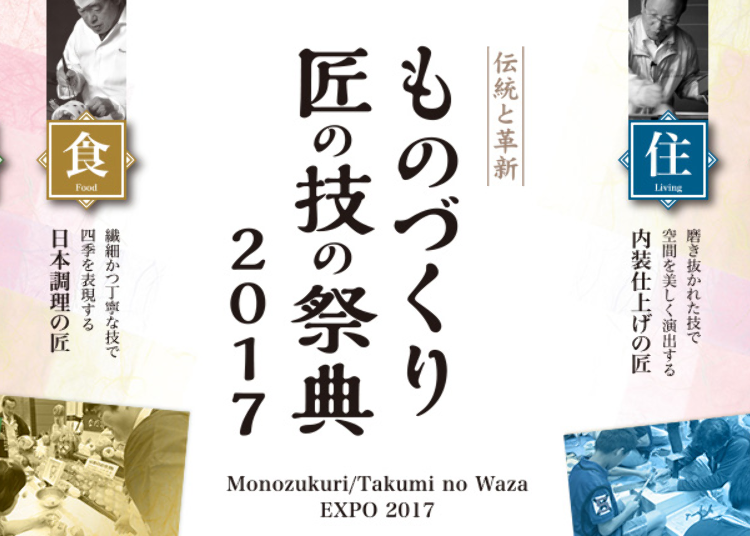 < August 9th (Wed) to August 11th (Fri, national holiday) >
This beautiful event most likely covers everything that falls into the category of “When I go to Japan, I absolutely need to experience this!” – from kimono shows to master chefs demonstrating Japanese cuisine, the Monozukuri/Takumi no Waza Expo certainly has you covered! Watch how a framework for a traditional Japanese house is made, marvel at the masterful craftsmanship of tea houses and their unique, Japanese hospitality, or be amazed by the revolutionary “Shitamachi Bobsleigh”: the demonstrations and exhibitions of traditional craftsmanship as well as state of the art technology definitely shouldn’t be missed! Because a lot of booths invite visitors to try their hands at crafting and the likes themselves as well, this is the best chance to experience Japan’s craftsmanship first-hand!