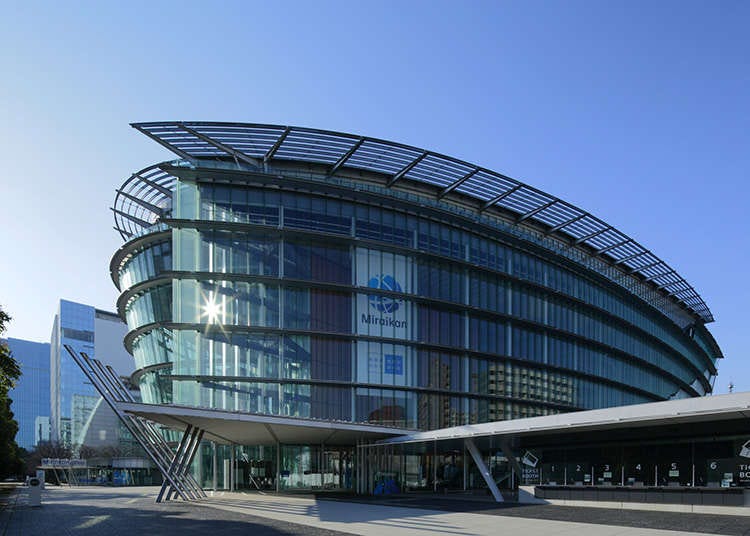 From the masterfully done Edo drawings of the same-named period and old folk tales of Yokai, Japanese ghosts and spirits, to popular representatives of Cool Japan such as the ninja - exhibitions that showcase various aspects of Japanese culture are plentiful. Museums that unite the masterpieces of European art under one roof are also worth a visit!

Masterpieces From The Centre Pompidou 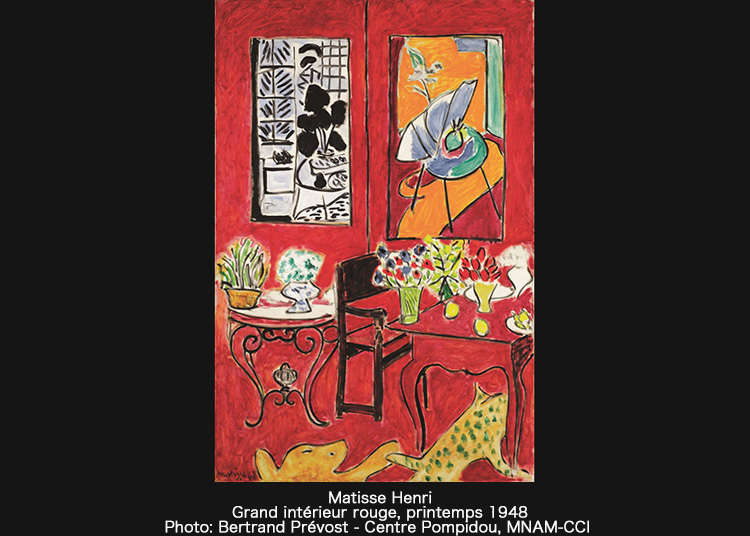 <June 11th (Sat) to September 22nd (Thu, holiday)>
The Paris center of modern and contemporary art: the Centre Pompidou. Creations by the grand masters of the 20th century such as Chagall, Picasso, and Matisse, as well as hidden masterpieces by artists that are hardly known in Japan, were borrowed from this world-class collection to be showcased in Tokyo. The exhibition focuses on the 20th century, specifically on the years from 1906 to 1977 with a unique timeline that follows the concept of "1 year - 1 artist - 1 creation". 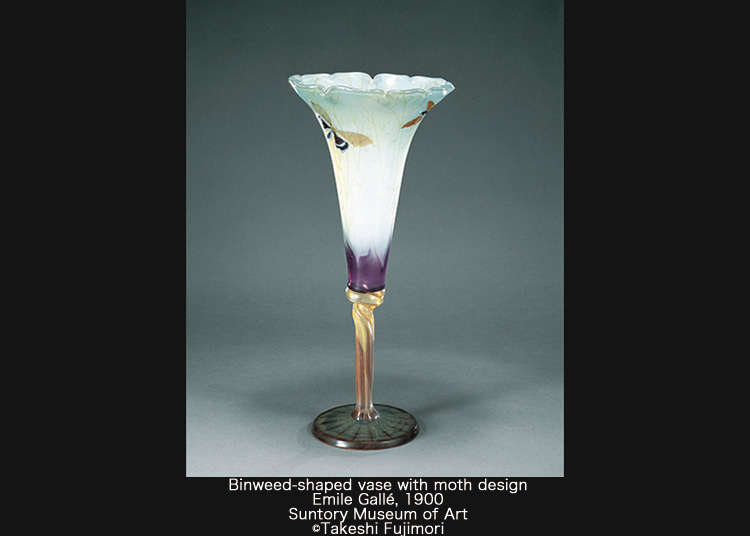 <June 29th (Wed) to August 28th (Sun)>
Between the latter half of the 19th century and the beginning of the 20th century, a new art movement took Europe by storm: Art Nouveau. One of the movement's most prominent standard-bearers was Emile Gallé. To celebrate his 170th birthday, the Suntory Museum of Art, which boasts Japan's biggest Gallé collection, is hosting a special exhibition in cooperation with the Musée d'Orsay.

Around 100 selected works from the museum's collection are on display, along with 20 pieces that have never been publicly displayed in Japan before. Furthermore, the Musée d'Orsay has contributed about 40 individual glassware creations and design sketches which are also exhibited in Japan for the first time.

The Ninja, Put Under The Microscope 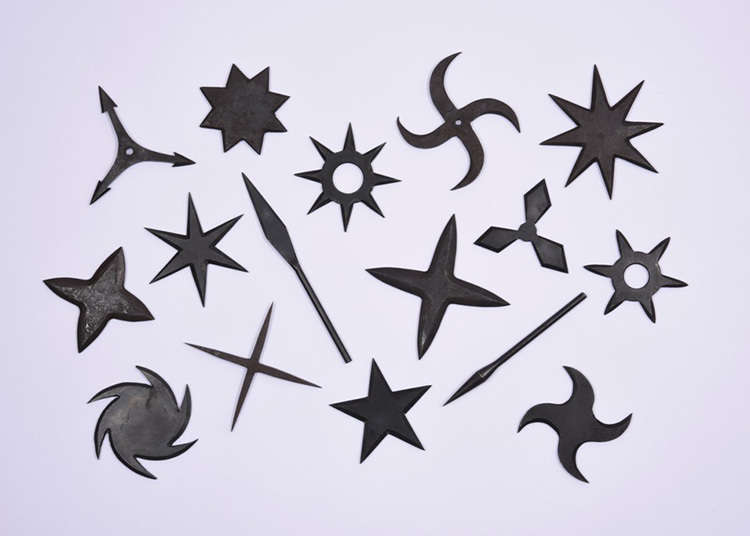 From Eerie to Endearing: Yokai in the Arts of Japan

<July 5th (Tue) to August 28th>
Yokai are mythical beings from Japanese folktales that have been handed down since the days of ancient Japan - their very nature eludes the human mind entirely. This exhibition introduces Japan's most beloved Yokai by showcasing masterpieces of art, including a lot of works that have either been designated as national treasures or important cultural assets.

The focus of the exhibition is the Edo period in which the most pictures of Yokai were created, along with clay figures from the Jomon period (14,000 – 300 BC), depictions of Hell from the Kamakura and Heian periods, as well as picture scrolls from the Middle Ages in general. The recently popular anime "Yokai Watch" is also featured in the exhibition.