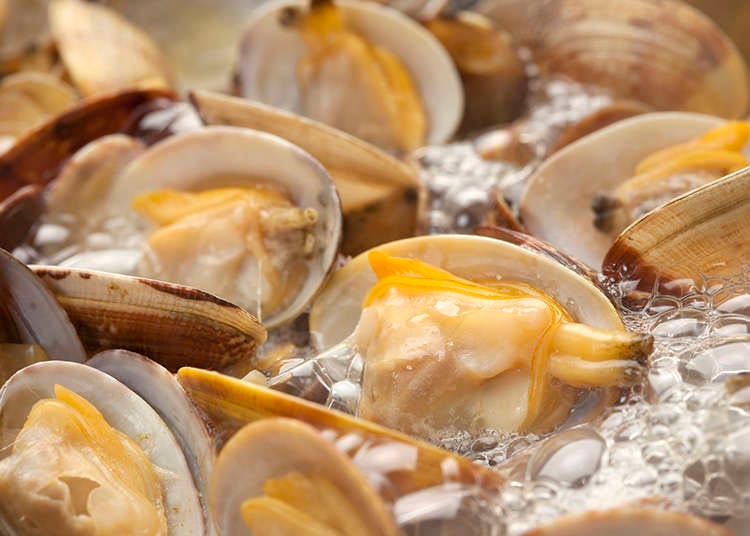 There are a variety of seafood dishes in Japan, an island nation surrounded by the ocean.

Look up establishments by Seafood

The history of shellfish cuisine and seafood cuisine 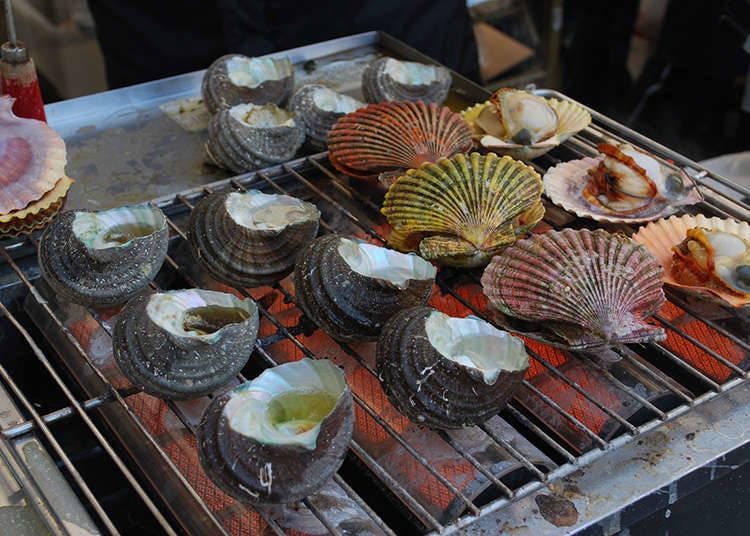 In Japan at Jomon period historical ruins, there were sites called "kaizuka" which were used for throwing away trash and garbage found. There, archaeologists discovered the remains of seashells and seafood like Asian clams, orient clams, oysters, salmon, and trout among other types of fish. Also, eating meat was not common up until about the second half of the Edo period and people mostly ate fish and seafood. Back then, the inshore fishing industry was the standard, and most seafood for cooking was caught on the seashore. It was during the Edo Period that nigiri-zushi (hand-formed sushi with a topping of seafood) was born. 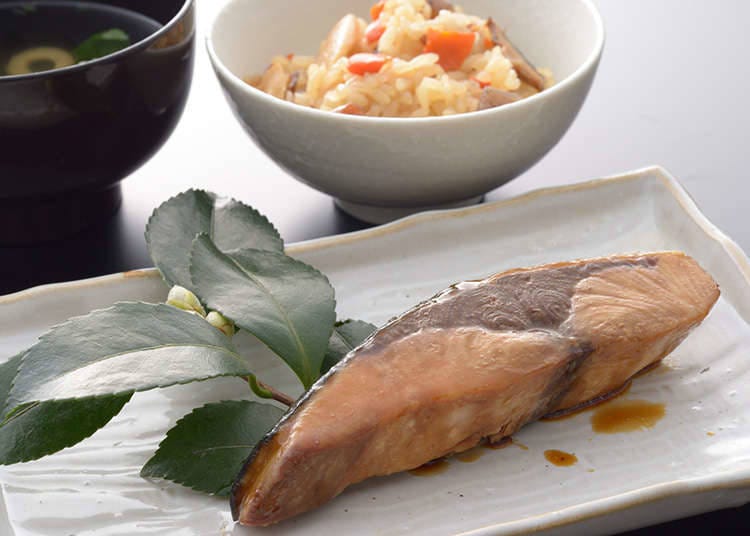 Yellowtail is used for a number of Japanese dishes, including sashimi, sushi, broiling, dipped in hot soup, and served in soup flavored with dashi (broth) and soy sauce. Yellowtail is fatty during the winter, when it is the best season for the fish known as "kamburi" (winter yellowtail). 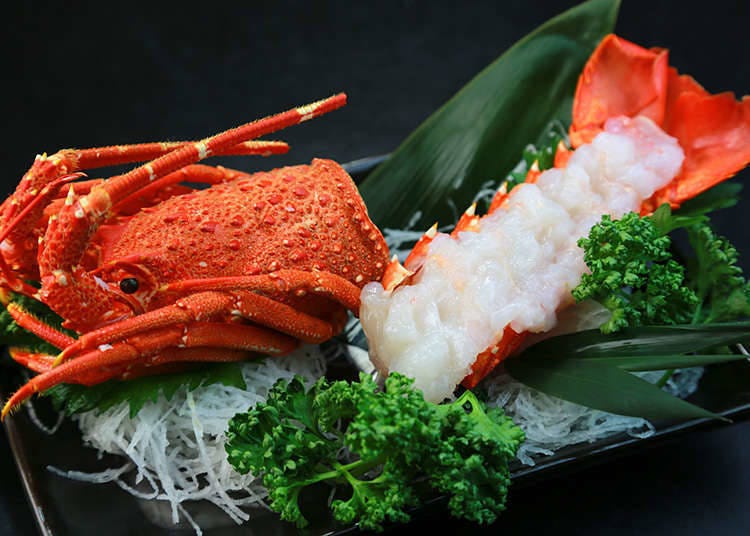 Spiny lobsters are treasured as lucky items because they look like courageous samurai with heavy armor on and their name rhymes in Japanese with "iseiga-yoi" (being brave), and they are used as decorations during the New Year season. You can enjoy the rich flavor and the tenderness of the lobster as things like sashimi or in a soup. 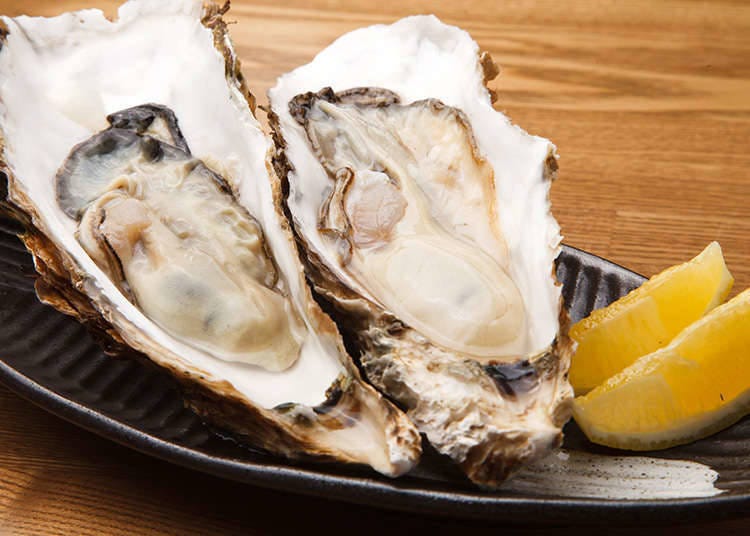 There are a number of dishes with oysters, such as those served in hot pot with miso flavored soup, deep-fried dishes, or oyster gratin in addition to those served raw and grilled. Port cities like Hiroshima and Hokkaido host tours or events for tourists to eat oysters. 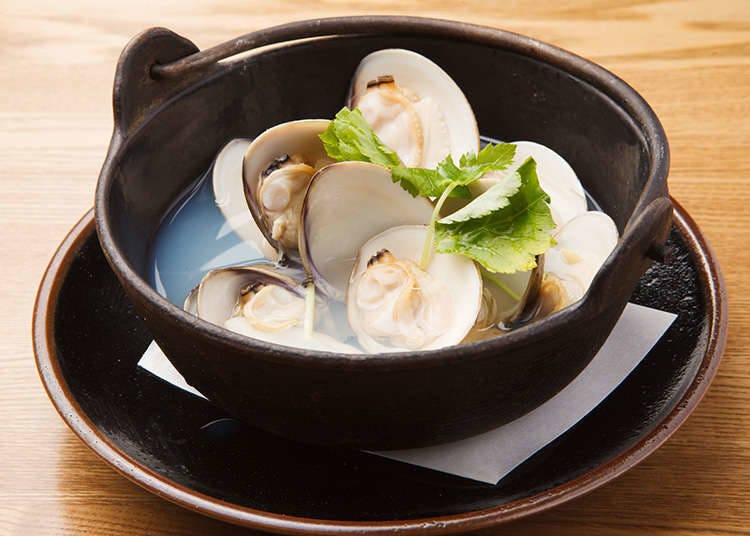 Orient clams were discovered in the Jomon remains, and they are one of the most widely eaten seashells in Japan, where the cultivation of the clams started in the Muromachi Period. Also, the shells were utilized for the aristocrat's game known as "kai-awase" (fitting the shells together) and as Go pieces. A number of cooking recipes with orient clams are available, including those steamed with Japanese sake, served in soup, roasted, steam-boiled in earthenware teapots, and clam chowder.

Look up establishments by Seafood
*This information is from the time of this article's publication.
*Prices and options mentioned are subject to change.
*Unless stated otherwise, all prices include tax.