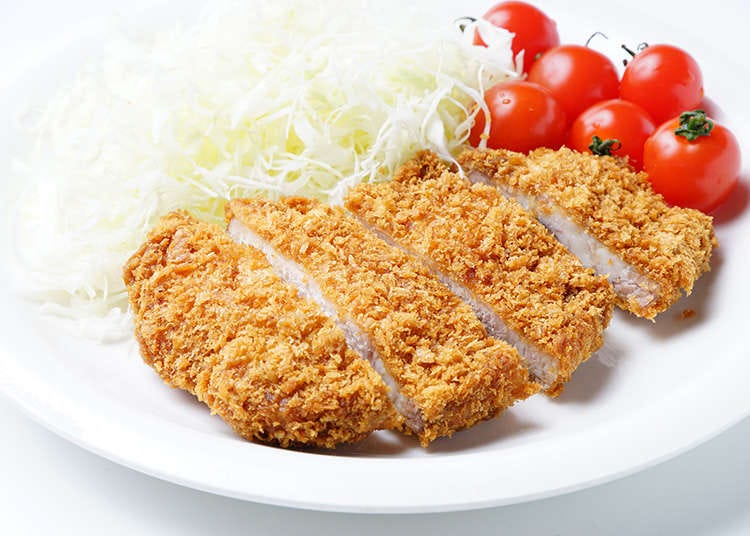 This is an introduction of the characteristics and allure of tonkatsu (deep fried pork cutlets), a dish popular among both domestic households and restaurants in Japan.

Look up establishments by Tonkatsu

A Dish Where Pork Cutlets are Breadcrumbed and Then Deep-fried 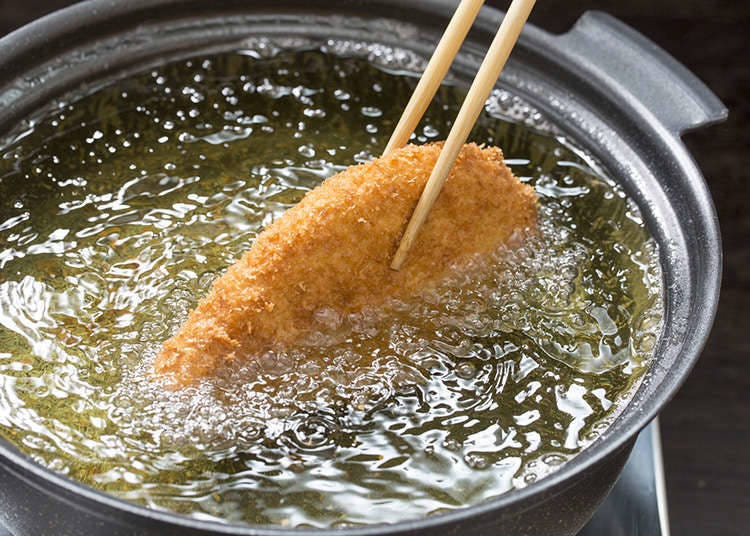 Pork cutlets are given a coating of breadcrumbs and then deep-fried in hot cooking oil. A dish eaten often in homes.

The Origins of Tonkatsu 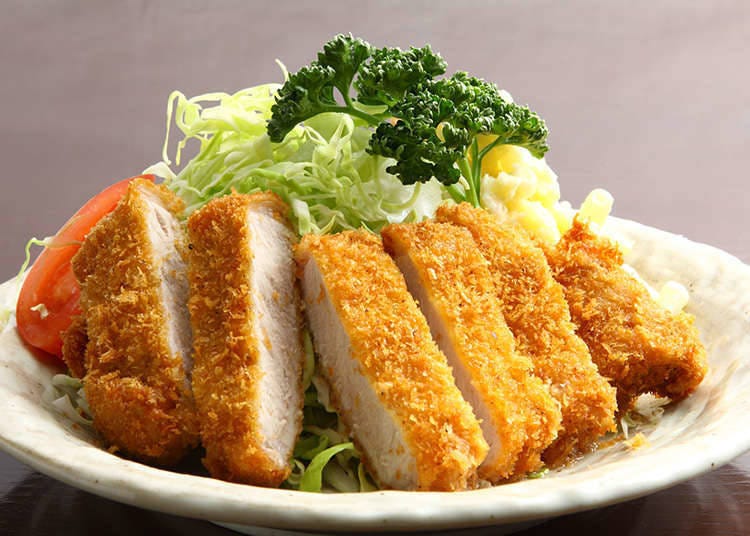 The original idea came from meat on the bone in French cuisine and cotelette in English. During the Meiji period (1868 - 1912), applying the Japanese technique of cooking tempura, people started to deep-fry pork cutlets coated with breadcrumbs and it became the special Japanese dish known today. At the original restaurant in Japan where tonkatsu was invented, the name was pork katsuretsu (cutlet) at first, but when it got increasingly popular, the word pork changed into ton (pig) in Japanese, then got shortened and became tonkatsu. 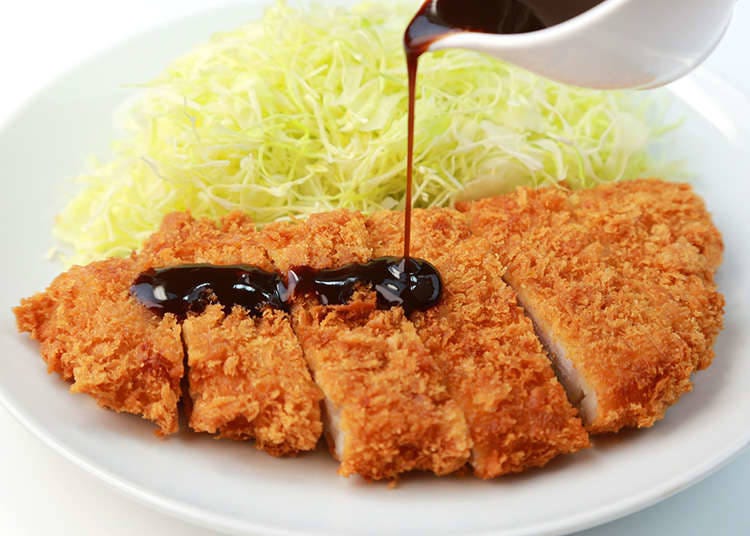 This is a rich and thick sauce made by concentrating the flavor of vegetables and fruits. Sometimes a choice of sauce is available, such as sweet, spicy, or sesame sauce. There are various different kinds of sauces depending on the area and personal preferences. For example, Nagoya city in Aichi has "misokatsu", which uses miso sauce.

Cabbage on the Side 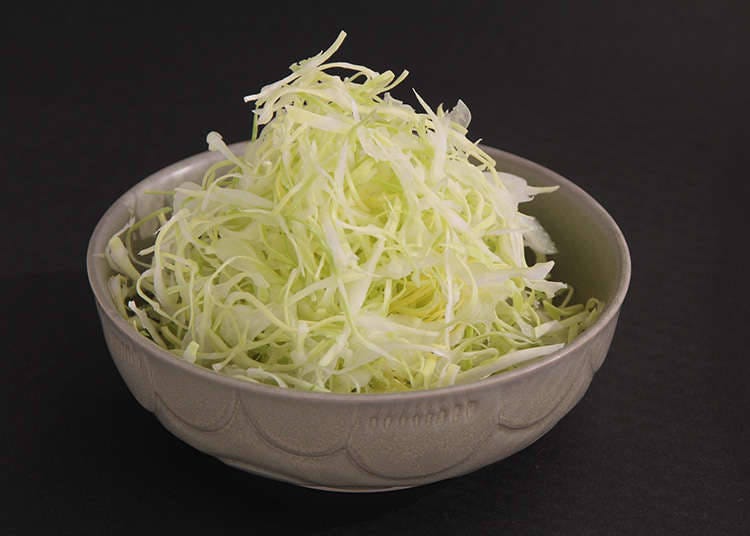 Most tonkatsu served at restaurants have shredded cabbage on the side. Cabbage contains a nutrient called vitamin U which helps protect the stomach and intestines, as well as assisting in the digestion and absorption of oil inside the body.

The Appeal of Eating Tonkatsu at a Restaurant 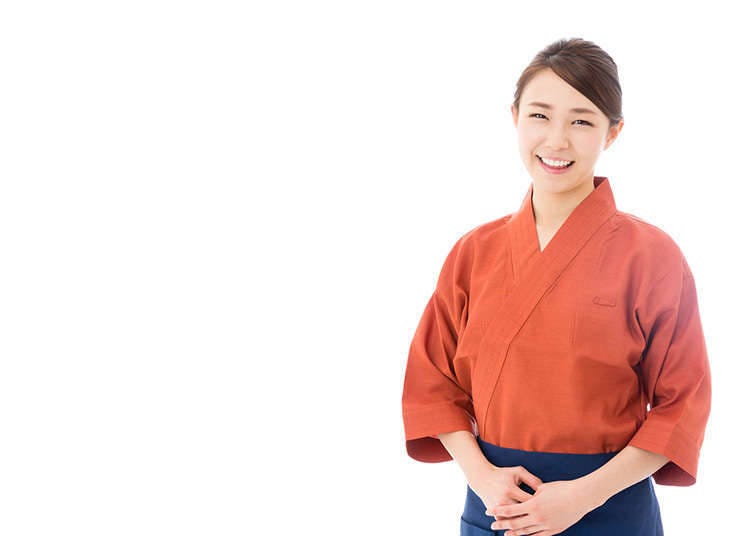 Some restaurants have waitresses that wear a kimono or other Japanese clothing. Also, the price is reasonable, as you can get a set that includes rice and miso soup for about 1,500 yen. 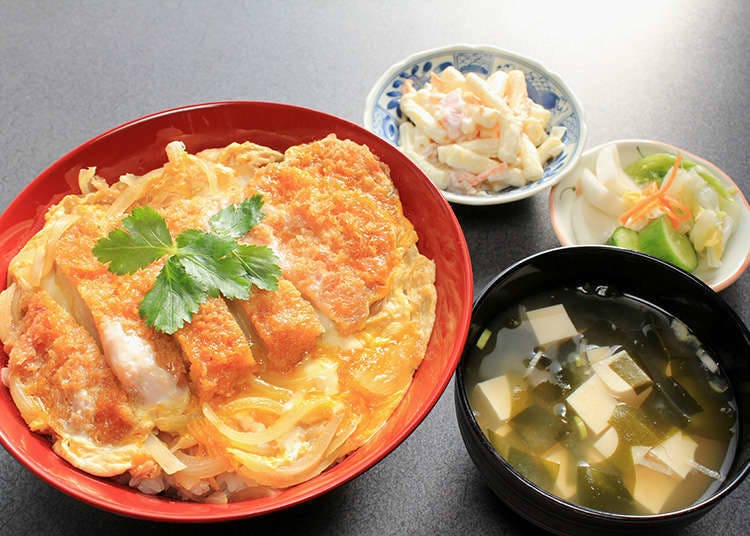 Chopped onions and sliced tonkatsu simmered in Japanese style sauce, held together with half-cooked egg and served on top of a bowl of rice. It's common to have free miso soup and pickles on the side. 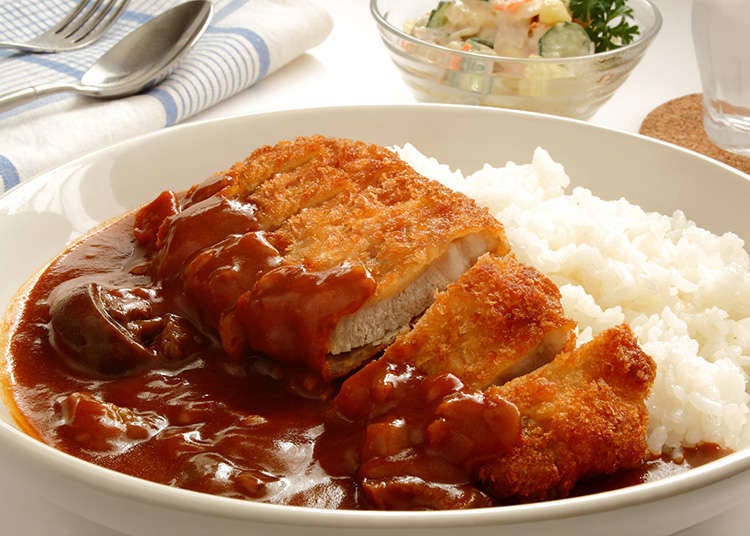 A dish that consists of tonkatsu on top of curry rice. Curry, which originated in India, came to Japan through England and eventually became an original Japanese meal. 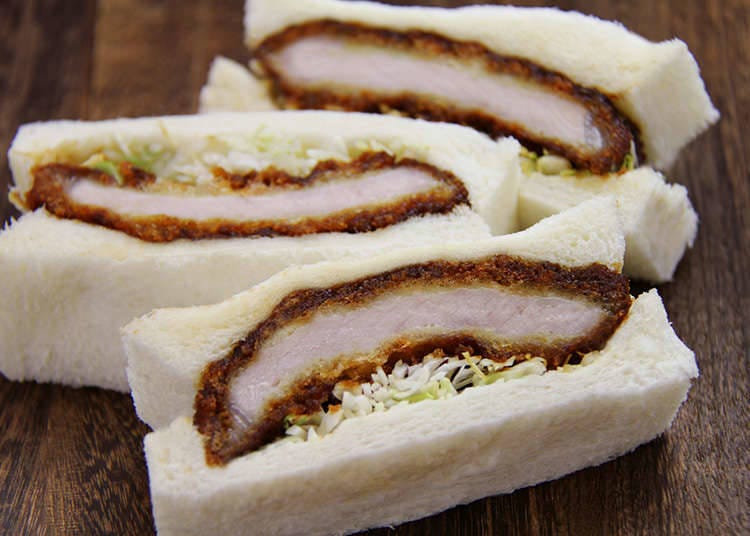 Sandwiches made with pork cutlets with sauce and shredded cabbage. They are popular as a lunch box item sold at train stations and airports and so on, and also as something to bring back from tonkatsu restaurants. 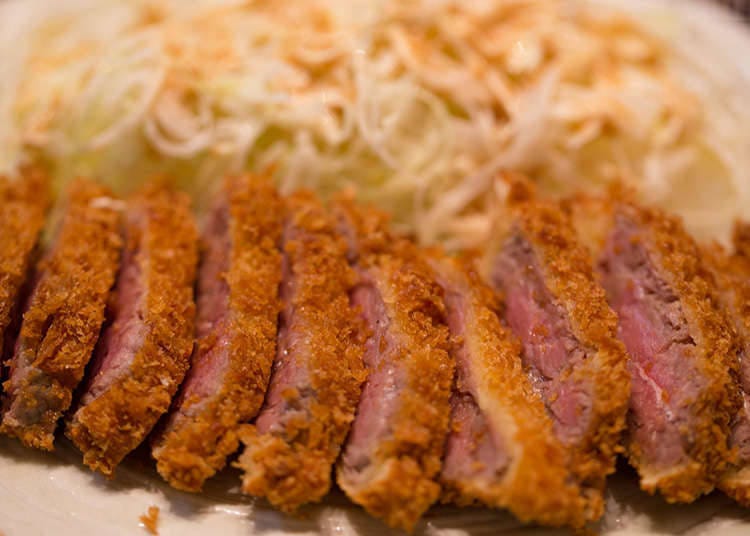 Tonkatsu is evolving day by day. As an example, beef "rare katsu", made possible by the strictest hygiene management in Japan, is deep-fried for about 60 seconds until medium rare to make something different from both tonkatsu and steak. This dish with a new texture and flavor has developed a good reputation.

Look up establishments by Tonkatsu
*This information is from the time of this article's publication.
*Prices and options mentioned are subject to change.
*Unless stated otherwise, all prices include tax.