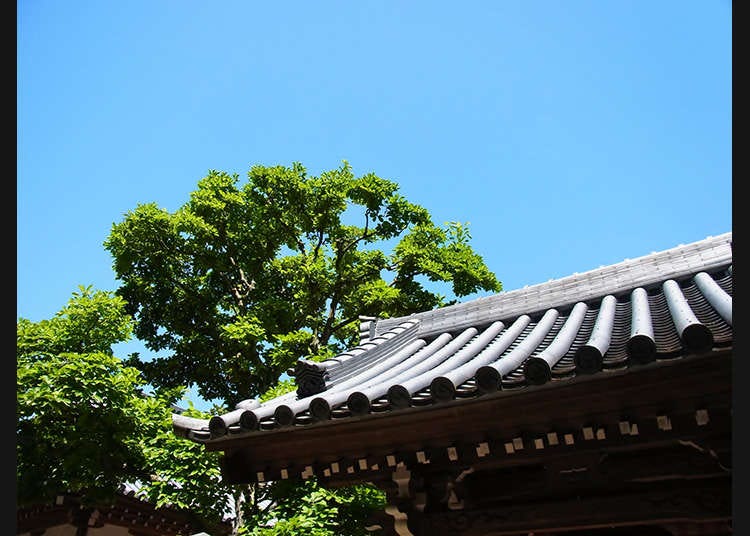 In Japan, the word “temple” refers to a Buddhist site. Buddhism was introduced to Japan around the middle of the 6th century and is still an inherent part of Japanese day to day life, most visible in customs and traditions. 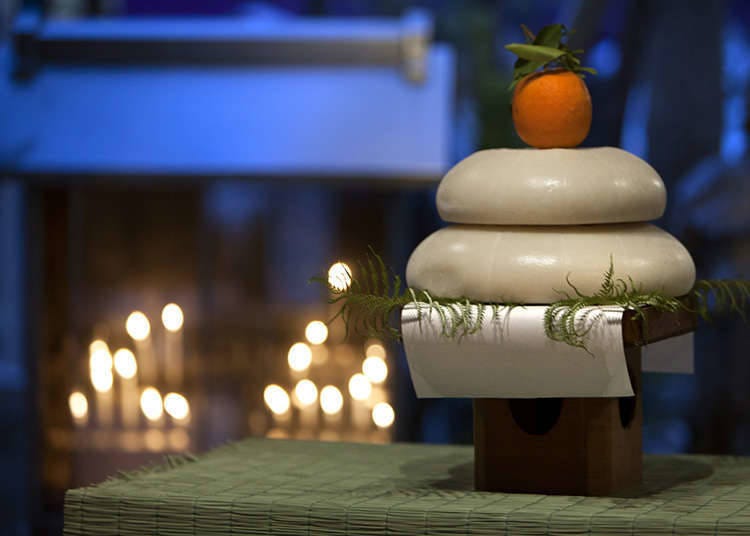 Temples are institutions where Buddhist rites and ceremonies are performed, which were introduced from India and China. Buddhist monks live on the premises and a statue in the image of Buddha is the principle object of worship. 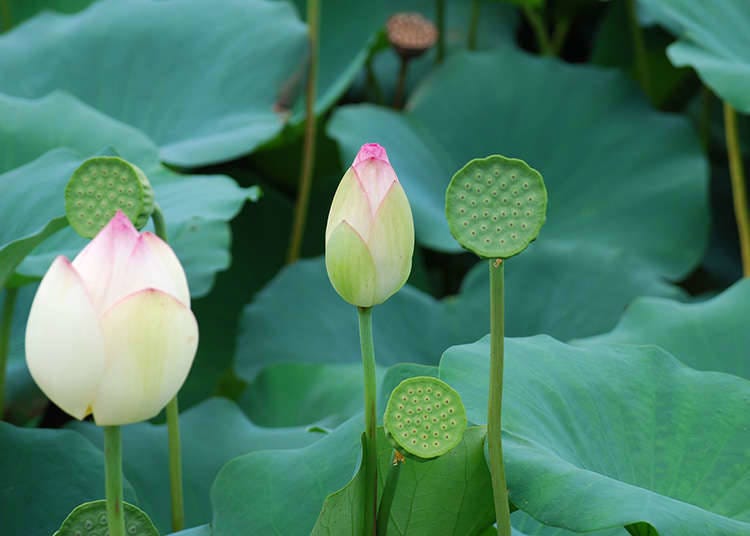 Temples have different features, depending on which sect it is a part of. However, different sects are permitted to visit other temples. For the sake of open-mindedness, as long as your aim is to understand the teachings of Buddha, you are allowed to visit any temple you wish.

The Main Gate of a Buddhist Temple 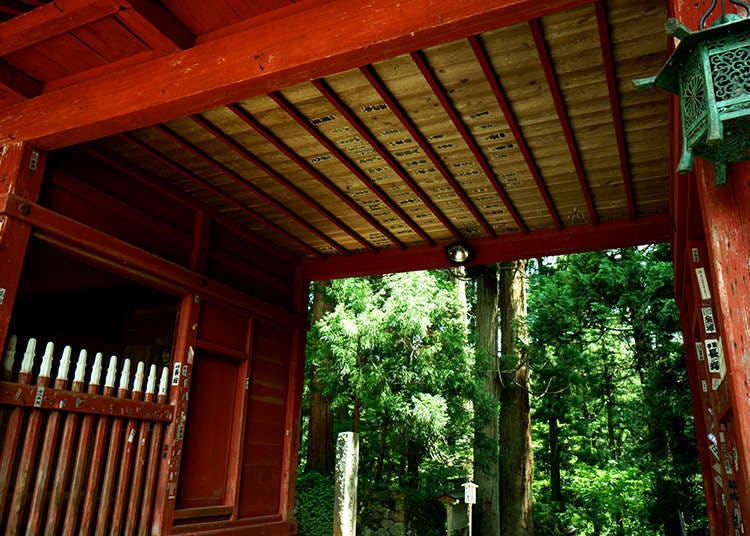 The main gate is the structure at the entrance of a temple. Hold your hands together to greet Buddha and proceed. 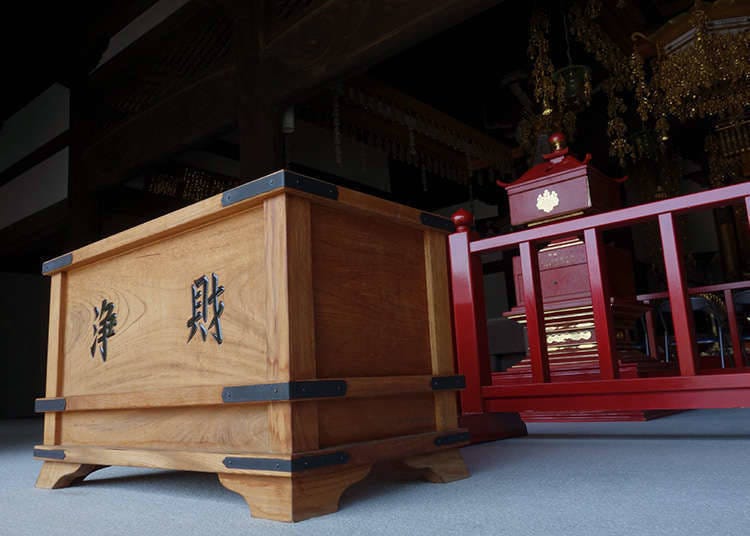 The main building is where the statue of Buddha is enshrined. Place an offering of money into the box with the sign marked “浄財” (jozai, offerings), then announce your visit by pulling the rope to sound the temple gong called waniguchi placed in front of the main building. The act of donating money is considered a type of training to emancipate yourself from your worldly desires. After sounding the temple gong, bow once and pray silently by pressing your hands together in front of your chest. 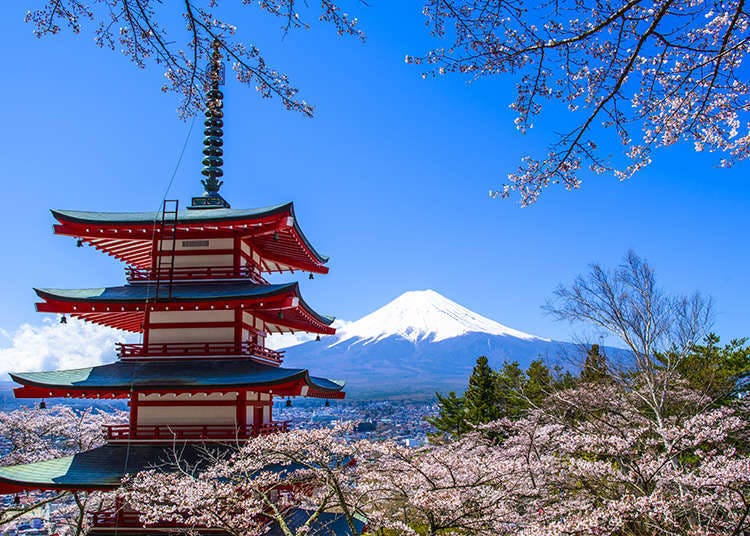 Some temples have a three-story pagoda. It is an important building in a Buddhist facility which holds the Buddha’s historical relics (bones after cremation). The five-story pagoda of Horyu-ji Temple was built around the year 680, making it the oldest wooden construction in the world. 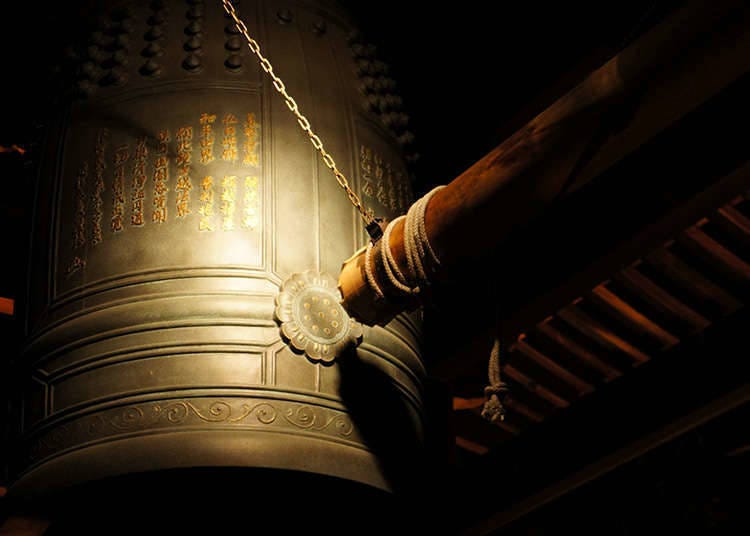 A variety of events are held throughout the year at temples all around Japan. One of them is hatsumode, a ritual about praying for happiness and good fortune form New Year’s Eve to New Year’s Day. On the 3rd of February, another event called setsubun takes place, during which soybeans are thrown to symbolically drive out evil and bring happiness and health to one’s home. Hinamatsuri, the Girls’ or Doll Festival, as well as Children’s Day follow after, both celebrating children, and there is also the summer festival Shichigosan, which celebrates children the ages of three, five, and seven. All of these festivals have roots in Buddhism.