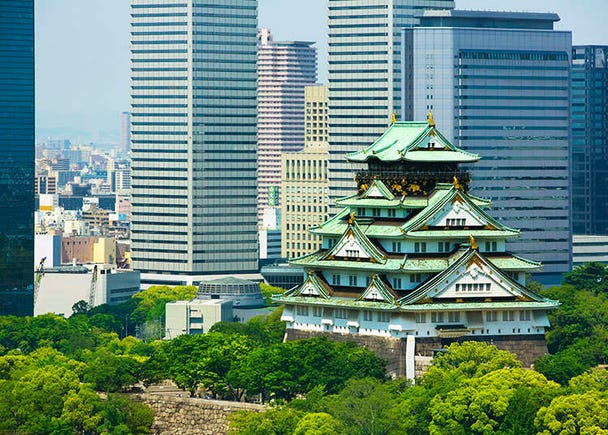 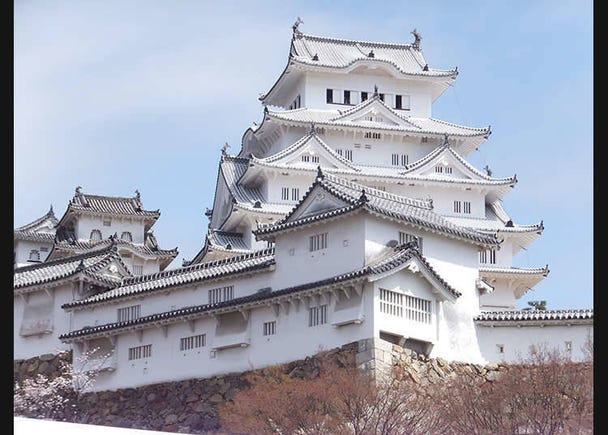 Castles were built in the Sengoku period to as a display of power, and also as the key to its defense for the rulers of the time. They convey the beauty of those days even while undergoing repairs. Himeji Castle, located in Himeji, Hyogo, is registered as a World Heritage Site.

Buddhist temples are architectural structures built as a place for those who believe in Buddhism to gather and to worship Buddha. Since it also used to function as a meeting place of the community in the old days, every town and village is dotted with small Buddhist temples. 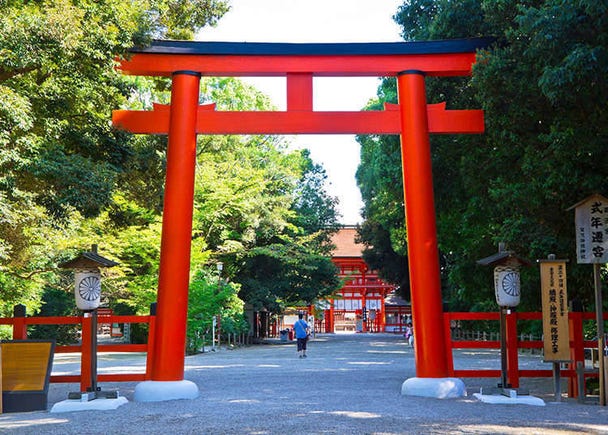 Architectural structures to enshrine gods native to Japan. There is a Torii (a gate) at the entrance which serves the role to separate this world from the god's world. In front of the main shrine, there is a bell to notify the arrival of the visitors to the gods, and a box to put in the offertory. 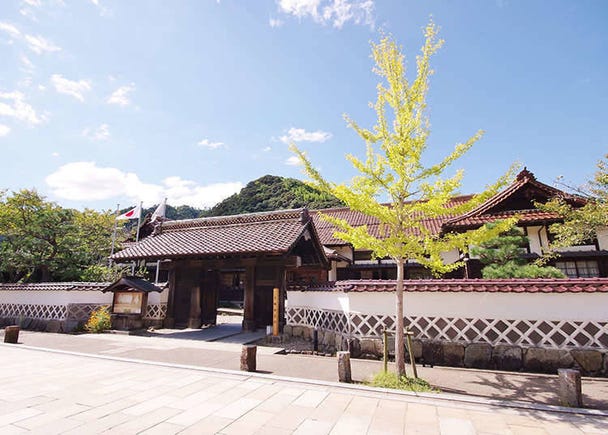 An architectural structure built as a residence for samurai. Most of them feature a profound entrance and a granary. They vary from a large residence where a daimyo (powerful rural lord) lived, to a small residence where a lower class bushi (a master of martial arts) lived. There are even residences with Japanese gardens. 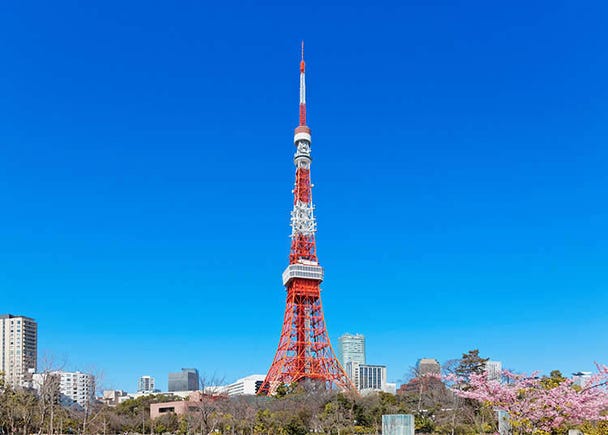 These were built to transmit television waves. Their purpose is to transmit radio waves, yet nowadays, many of them are becoming landmarks of the city they stand in. Tokyo Tower and TOKYO SKYTREE(R) are famous examples. 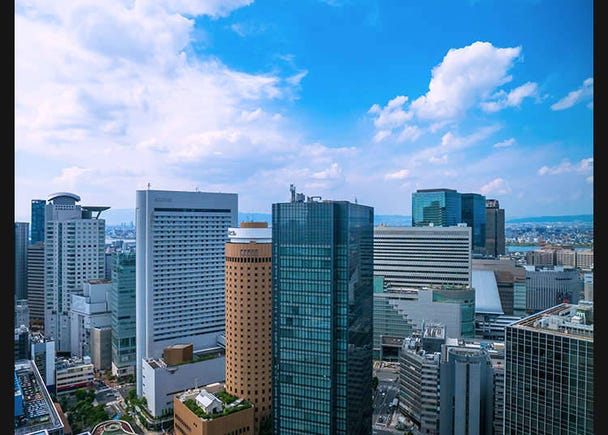 There are many skyscrapers in large cities such as Tokyo, Osaka and Nagoya. The night views made by them are beautiful at night. 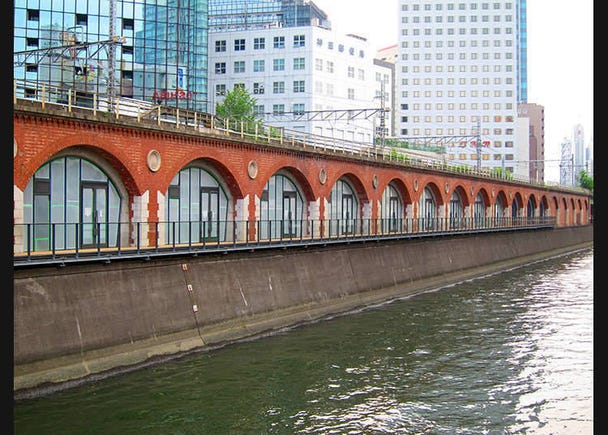 These are bridges that rise over railroad tracks and roads. Sometimes shops such as bars are made under the viaducts which are called elevated railway architectural structures. Since they are under the bridges, most of the shops are small, and many are working-class taverns.