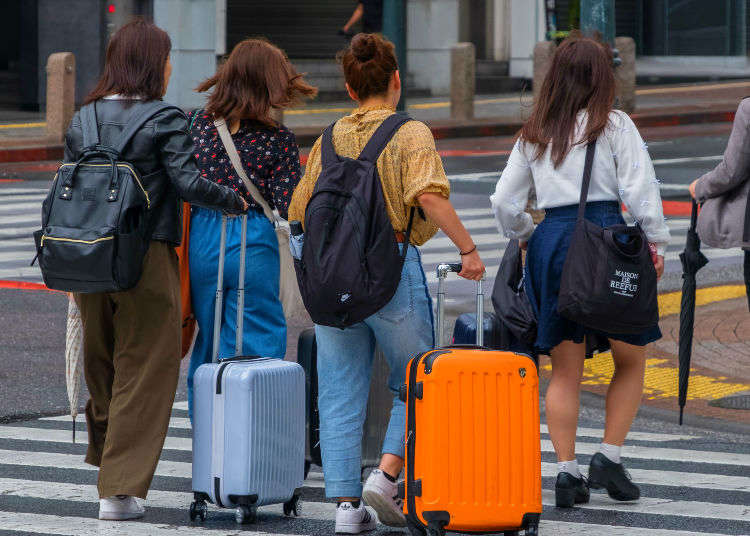 What You Should and Shouldn't Carry with You While in Japan

What should you carry with you in Japan? And what is prohibited? It's important to know that while traveling in Japan, you are subject to Japanese law. If you violate any Japanese laws during your stay, even if you weren't aware of the law, you may be fined, arrested, imprisoned, or deported. If arrested in Japan, even for something minor, you may be held without bail for several weeks or months during the course of the investigation.

Let's take a look at what you should and what you must not carry with you while traveling in Japan.

1. It's the Law: You Must Carry Your Passport while in Japan 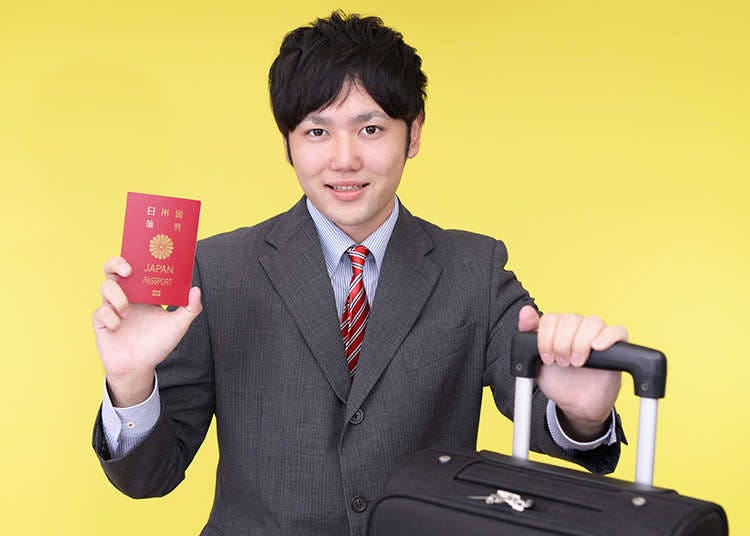 Foreign tourists are required to carry their passports by Japanese law. If the police ask you to show them your passport on the street and you refuse or you don't have it with you, there is a possibility to be fined up to 100,000 yen as a violation. Be sure that you are carrying your actual passport and not a photocopy of it. (A photocopy can be made in case you need to verify your identity at your embassy in the case that your passport is lost or stolen.)

(Note that if you have a residence card, you do not have to carry a passport along with the card.)

2. Things you should carry with you in Japan 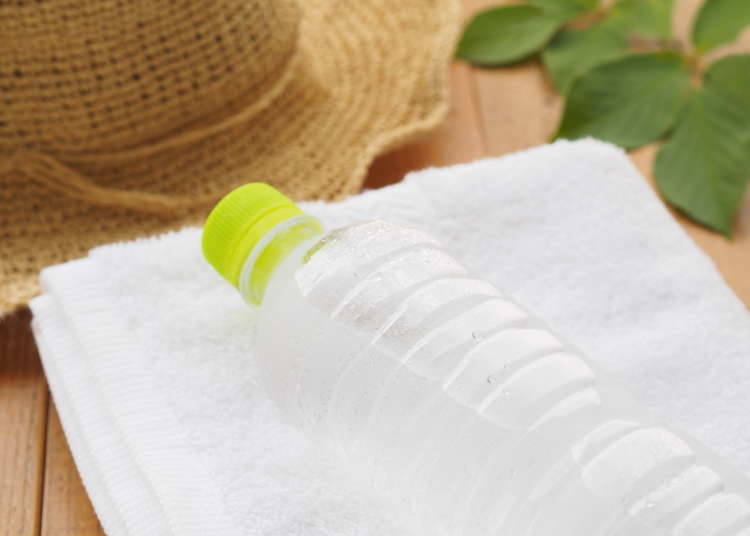 While we have a separate list of things to pack for your Japan trip, these are 6 highly recommended things to prep for daily trips in Japan.

☑ Water or sports drink - Japan can be very hot especially in summer; prevent dehydration by bringing something to sip along the way.
☑ Cash - 10,000 yen or more in cash; 10 100-yen coins (for things like coin lockers and the like).
☑ Clothing that's appropriate for the season.
☑ Spare battery/power bank.
☑ Name and address of your accommodations in English and in Japanese (extremely handy if you need to hail a cab or ask for directions). 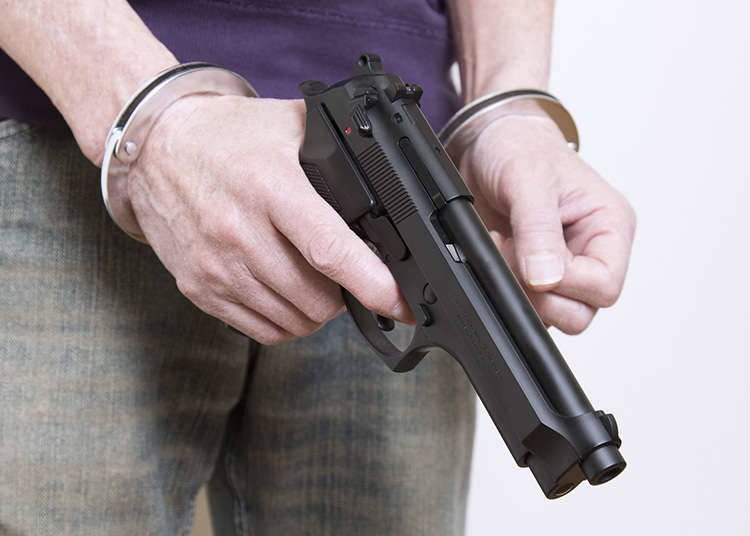 Possession of guns or ammunition is illegal in Japan.

Stimulants, narcotics, and other illegal drugs are prohibited in Japan.

Marijuana
While other countries have relaxed laws on cannabis, marijuana possession is a major offense under Japanese law. Even if you have a prescription for medical marijuana you are not exempt under Japanese law, which makes no distinction between medical and recreational marijuana use. Having even a small amount of marijuana can result in a fine and long jail sentence.

Substances such as CBD oil are equally out, unless accompanied with testing data that certifies the item is THC-free and written in Japanese. It is highly recommended to leave any potentially suspect substance at home and not to bring into Japan.

Some Prescription Drugs are Prohibited As Well
While some psychotropics and narcotic medicines will “simply” require additional documentation, other drugs are banned outright. The list is very long, but some notable mentions are:
・Viagra and other sexual enhancers
・Adderall
・Dexedrine
・Prozac

Some over the counter (OTC) drugs are allowed, if within a certain amount, to be carried to Japan. Some examples of the drugs that are allowed are:
・Hayfever Tablets (Cetirizine, Fexofenadine)
・Panadol (Paracetamol)
・Nurofen (Ibuprofen)
・Most vitamins

The allowed items are not limited to this list. The Ministry of Health, Labor and Welfare of Japan specifies that the drugs you take with you to Japan must be, in addition to be permitted in the country, only for your personal use, not part of drugs considered to be narcotics in Japan, and not more than a 30-day supply. More information can be found at the following link.

Can I Bring My Medicine to Japan? 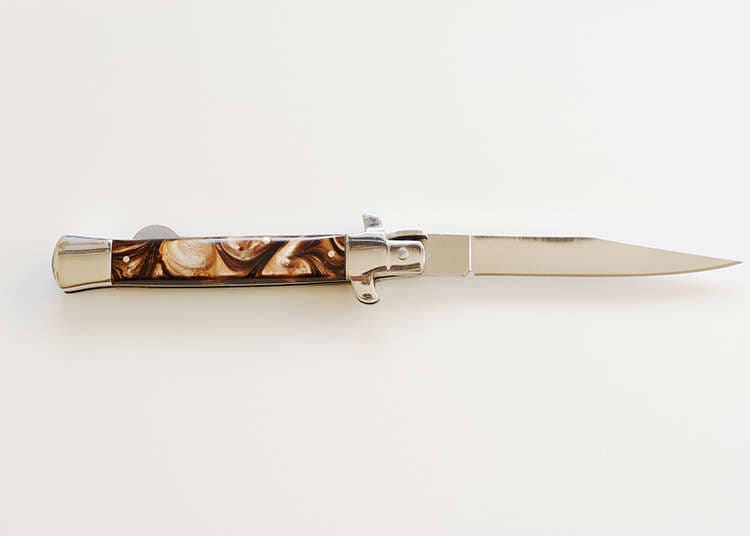 Some people might carry a pocket knife for self-defense or simply for the sake of convenience for all kinds of tasks in their own country.

This is against the law in Japan, as pocket knives are regarded as weapons. Carrying a knife with a locking blade, or a folding blade longer than 5.5 cm (around two inches), is illegal in Japan.

The same goes for swords, which are also illegal to carry in Japan without a special permit. If you wish to purchase a sword in Japan, consult with the shop to arrange shipment to your home country. Be sure to check with customs officials in your home country to understand the laws regarding import of weapons such as swords.

Note that if you purchase kitchen knives in Japan, you will want to ensure they are either shipped to your home address or that they remain in their original packaging and preferably in a suitcase or otherwise relatively inaccessible location.

8 Essential Things You’ll Want To Bring on Your Japan Trip
Be ready for more than sightseeing: disaster preparedness in Japan
*This information is from the time of this article's publication.
*Prices and options mentioned are subject to change.
*Unless stated otherwise, all prices include tax.