HOME Tokyo and Surroundings Tokyo Ueno Gyudon, Kaisendon, Oyakodon: These 3 Zesty Japanese Foods Will Have You Booking Your Trip 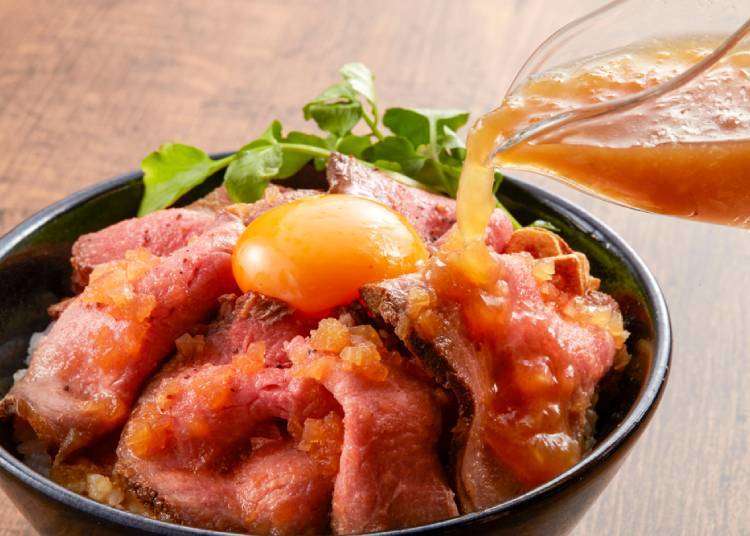 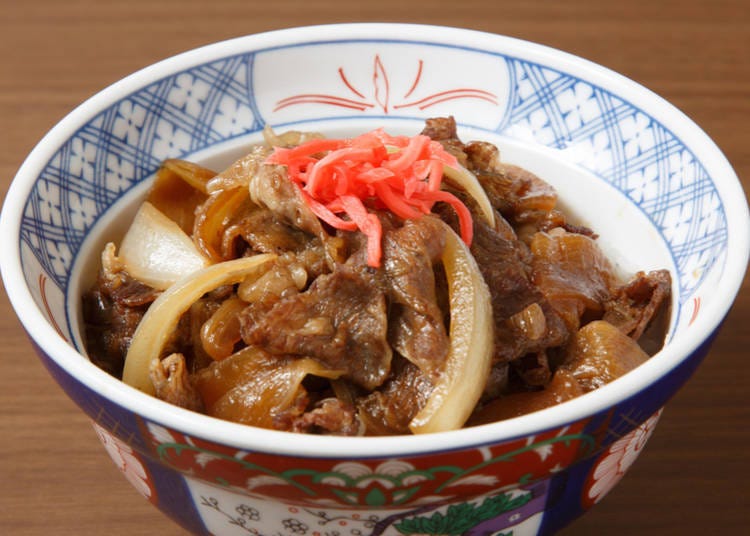 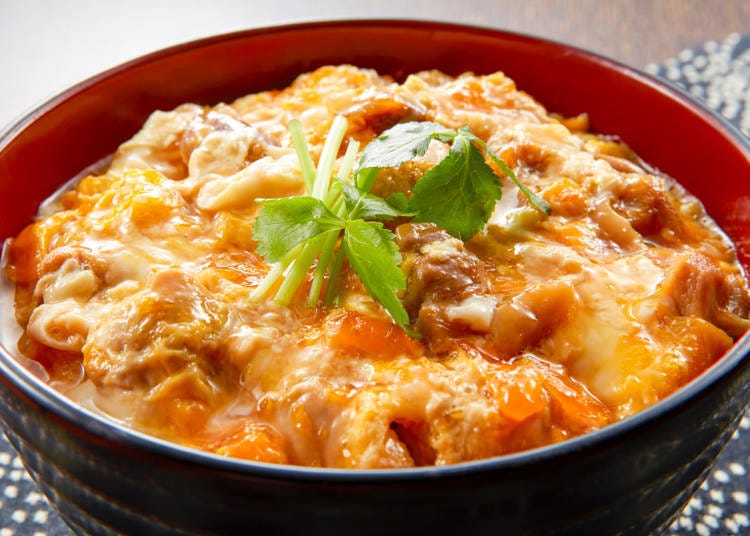 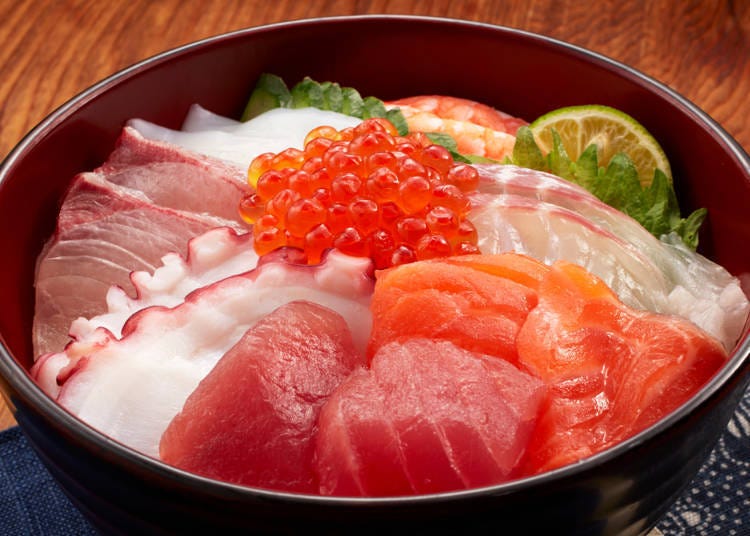 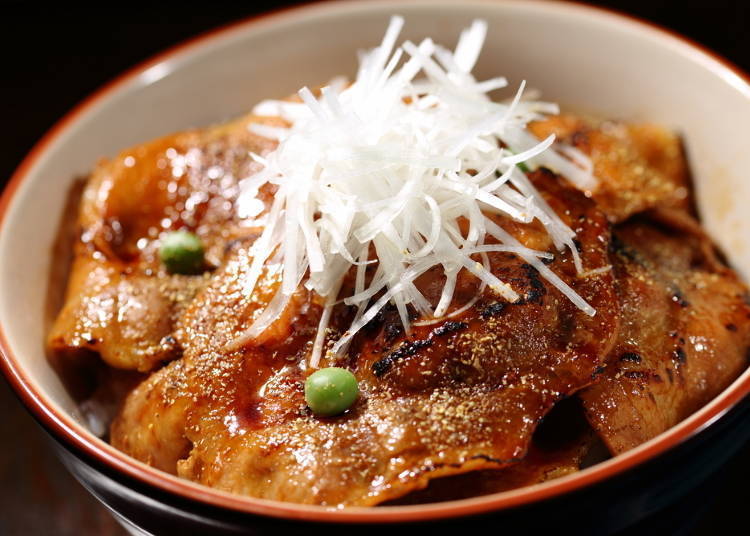 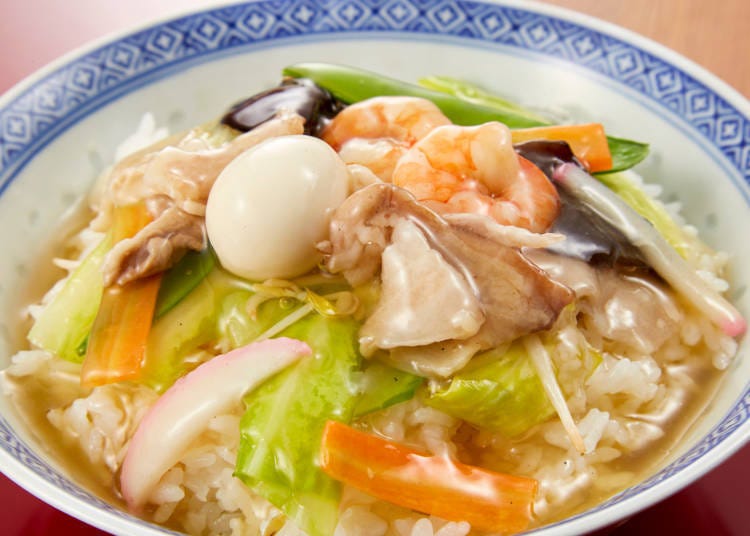 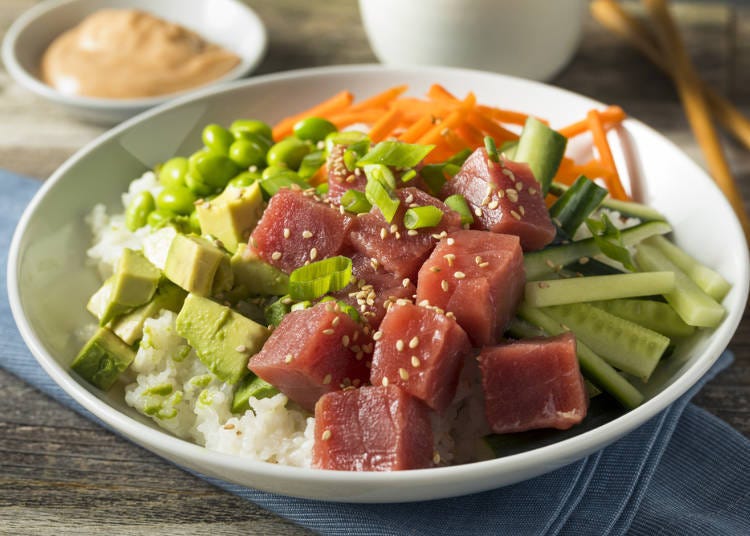 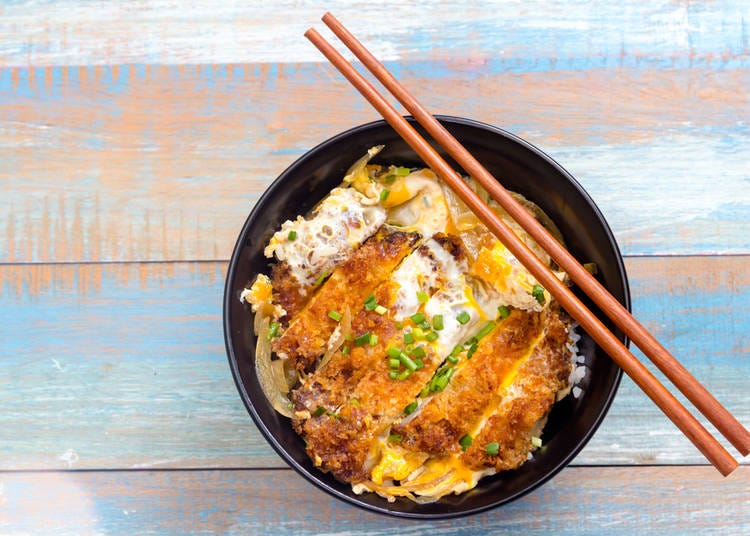