HOME Tokyo and Surroundings Tokyo Tokyo Station Working From Home in Japan: What’s It Really Like? 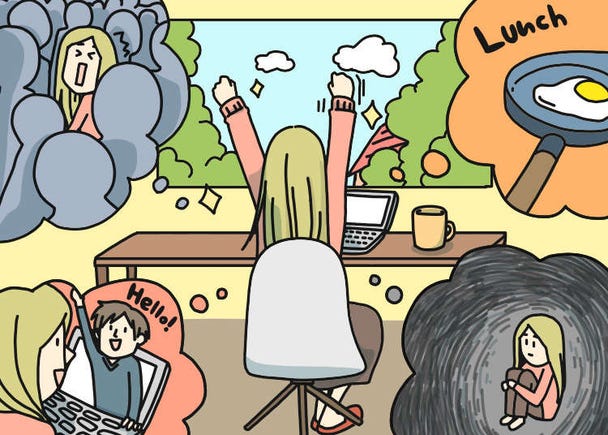 Working From Home in Japan: What’s It Really Like?

With so many companies starting to implement remote work for good, how does it differ between countries? Even here at Live Japan we’ve started to work from home, and with our diverse editorial group we thought we’d ask about the situation here compared to their friends back home.

We asked our editorial team their honest opinions about the good, the bad and how it compares to what seems to be happening abroad.

(The following reflects only the opinions of those interviewed)
Main image: Matsunaga Eiko

No more commute! I’ve been given the gift of time 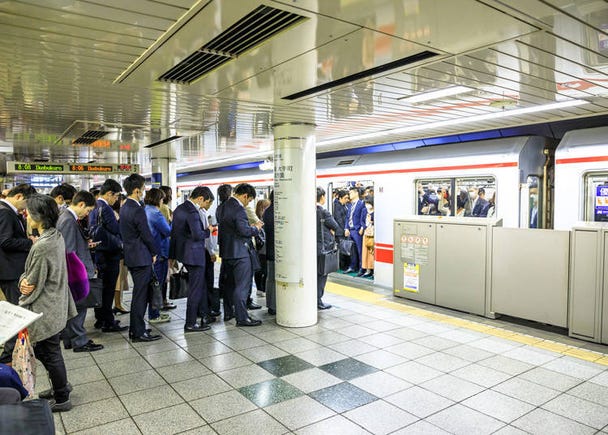 “The trains in Tokyo are really crowded, and overall it takes up 2 hours of my day, every single day! With remote work, I got those two hours back. I love being able to sleep in, and now I can fit in more exercise, so overall I feel healthier. It’s interesting, because I’ve heard that some companies back home don’t have set work hours for remote work, so although that sounds freer, a lot of my friends have said their work and personal life have blended into one. They’ve also said that it’s hard to concentrate. For me, having set work hours and having a dedicated room to work in really helps me separate work and play in my mind.” (British)

“The train I always use It's really crowded... It's so much easier to avoid it. Seeing as my commute was 1.5 hours each way, it’s great to have that time to do what I want again (like watching movies, reading books, etc.)" (Taiwanese)

"Without the commute, I can switch on and off faster. I have a good work-life balance. Sadly, neither I nor my friends have any experience of remote work in Taiwan, so I can’t speak to that. But from what I’ve seen online, it seems that not many companies have introduced the remote work system in Taiwan. The only remote work seems to be in foreign companies or IT-based companies.” (Taiwanese)

The fact that there is no commute seems to be a huge plus for our editors! So what’s the situation overseas? 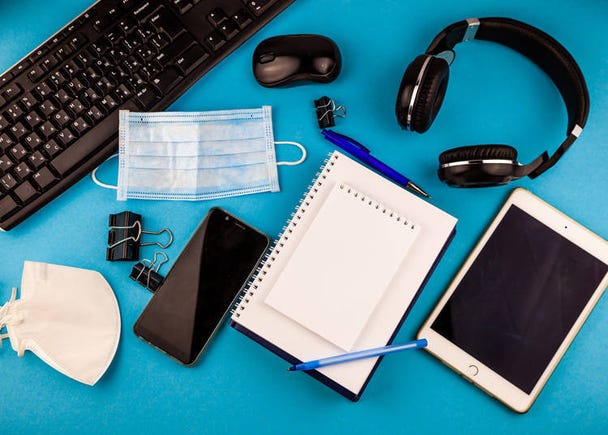 "When you look at the news, it seems that some companies in the United States have established a remote work policy and are continuing to stick by it. But there are some companies where it’s difficult to work from home, despite the coronavirus. Because of that, some seem to have stopped altogether. But seeing as there were already existing companies that had a work from home system, it looks like overall it has been a bit easier to implement than in Japan. I think that Japanese companies are responding mainly to companies that participated in the "Telework Days" campaign (*). I think Japan is on the route to becoming more flexible in the future."(American)

*A national movement started in 2017 by the Ministry of Internal Affairs and Communications for a reform of work style, promoted by government agencies, including the Ministry of Health, Labor and welfare in Tokyo 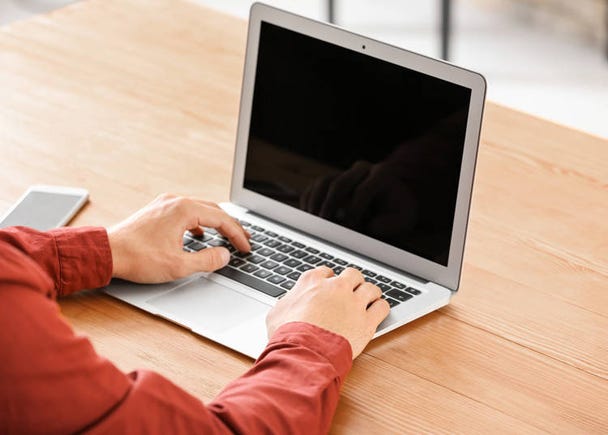 "Since my work environment is quieter than usual, I can concentrate in my own language (without hearing Japanese from my surroundings). Also, I don’t constantly get people making ‘casual requests’ from me like I did in the office.” (American)

"My quiet workspace at home allows me to concentrate more easily." (Taiwanese)

"I can concentrate on my work while listening to my favorite music." (Taiwanese)

It doesn’t matter what others think – because they’re not there! 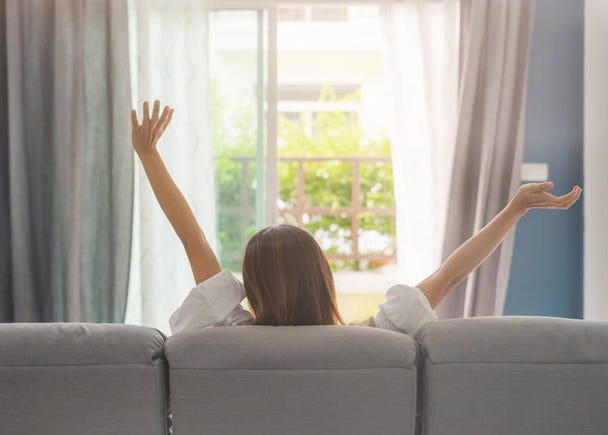 "I don't need to worry about what others think, so I feel more at east. Even if I don't put on makeup or I mutter things to myself while working, it doesn’t matter!" (Taiwanese) 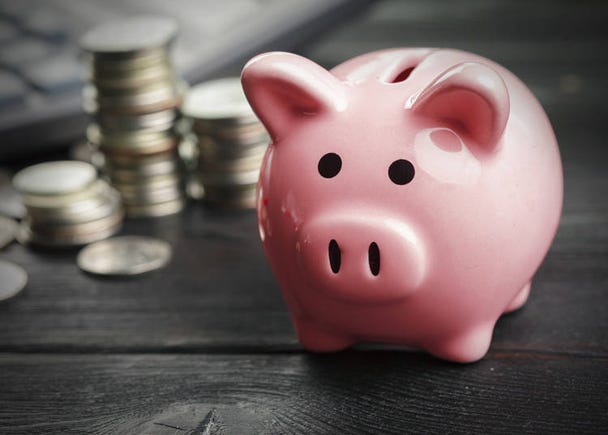 "The office is close to Hibiya and Ginza, which is known for being expensive. But now I don’t have the temptation to eat out. I also don't buy drinks at vending machines, which saves money and is eco-friendly." (Taiwanese) 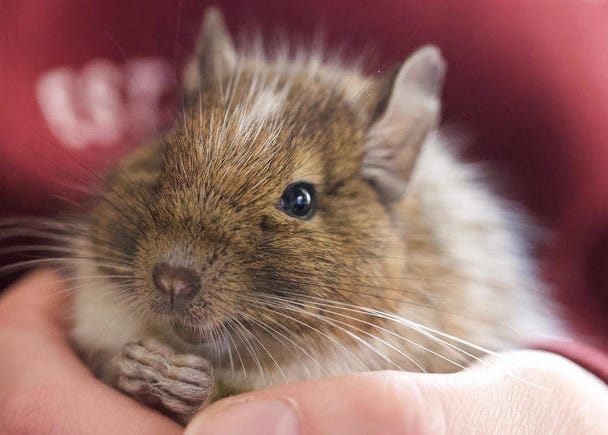 On the other hand, there are, of course, a few problems that come with working from home.

“I live with my boyfriend but he gets home very late, so I’m alone most of the day. I have no choice but to talk to my pet degus! (That’s Houdini by the way). I make sure to go for a walk once a day so I don’t get cabin fever haha." (British) 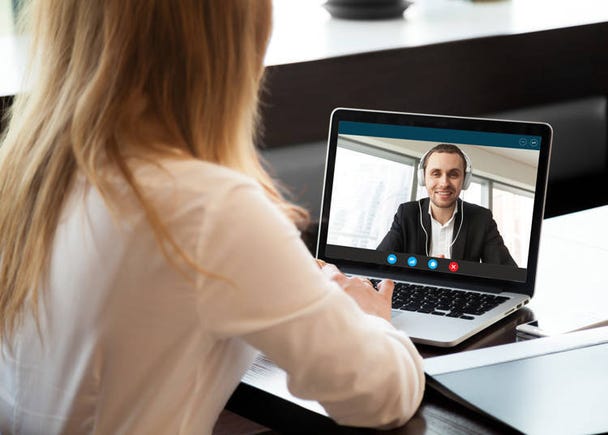 “In the office I can easily just chat to people nearby if I have an idea or a question, but it’s a bit annoying trying to convey everything by email. It’s a bit more time-consuming and somewhat stressful.” (American)

“I’m new to online meetings, so I find it hard to convey everything without any gestures or facial expressions! I’m trying to get more efficient with my words.” (British)

“Because Japanese isn’t my first language, it takes me a bit longer to type up reports and send emails, which have increased since we started remote work.” (Taiwanese)

Not many of our editorial team members have experienced remote work abroad, so it’s a little difficult to compare to other countries, but in general it seemed most are much happier working from home. Although there are some pitfalls to be aware of, perhaps remote work is the way forward!

Written by: Matsunaga Eiko and Kamiguchi Yoko. Translated by: Cassandra Lord
The above interviews took place in April 2020

Thinking about working in Japan? Here are some suggested reads:

Working in Japan – 10 Things You Didn't Know About Japanese Job Interviews
How to Start Work in Japan - Working Visas
*This information is from the time of this article's publication.
*Prices and options mentioned are subject to change.
*Unless stated otherwise, all prices include tax.