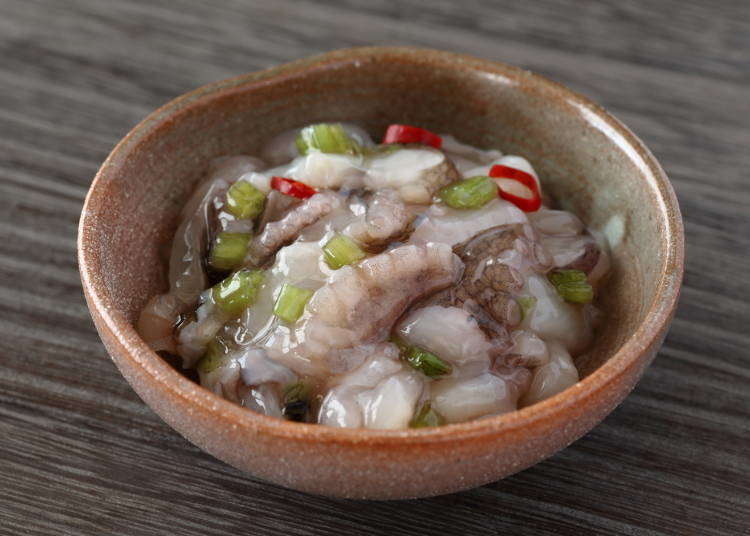 Japanese izakaya are attracting attention from around the world. Of course there a number of different styles of pubs and bars all over the world, but the Japanese izakaya seems to be particularly rare. Often with extensive menus, these traditional establishments are loved by many, but there are sure to be some items that are just a bit too far out of some people’s comfort zones. We wanted to find out exactly what those dishes were!

So, we set out to interview some foreign students attending the Akamonkai Japanese Language School what they liked and disliked at izakaya. If you’re heading to an izakaya soon, make sure to keep these in mind!

Let’s start with something popular! How's that 'yakitori'? 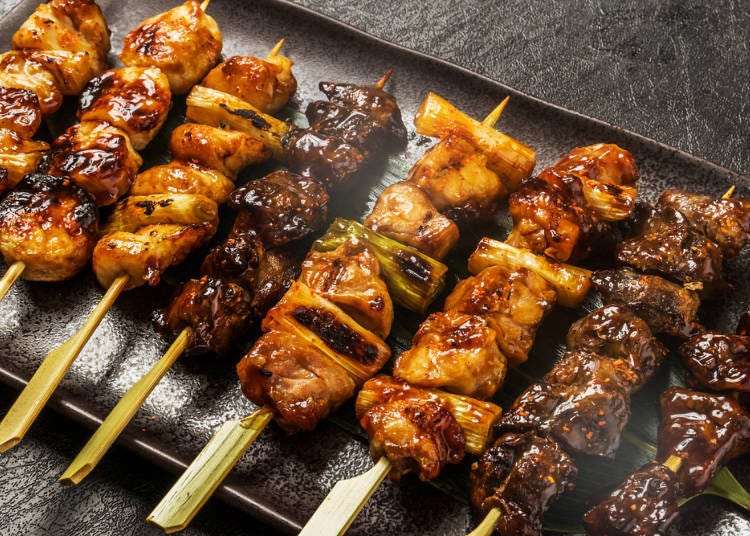 “I love yakitori! I especially love it with that kind of sweet sauce.” (Chinese/Male/20s)

“I like the skin and thigh dishes in yakitori. The soft texture goes so well with the sauce.” (Vietnam/Female/20s)

“Yakitori and kushiyaki (fried skewers) are totally different in Korea. In Korea there’s only the type with sauce, but in Japan they have the salt-only version which is really tasty.” (Korean/Male/Teen)

Yakitori is a very popular dish in Japan, that generally refers to grilled chicken skewers. Most izakaya will offer the dish with tare (sauce) or shio (salt). Amongst the people we interviewed, the sauce version was overwhelmingly popular! Many felt that the chicken goes incredibly well with the slightly sweet sauce, and most said that they eat it every time they go to an izakaya!

As edamame gain popularity overseas, people can’t help but try them in Japan too! 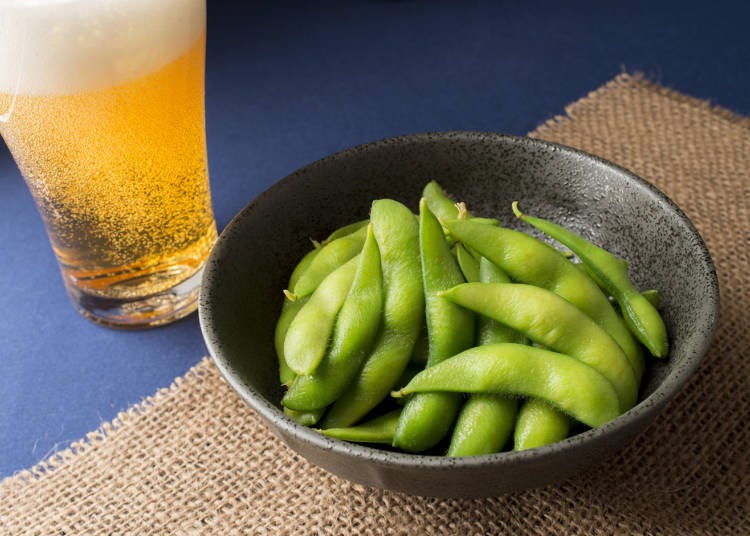 “In Vietnam we eat edamame a lot too, so I’m used to it. I order it a lot when I go to an izakaya.” (Vietnam/Female/20s)

Edamame is eaten overseas more than I thought! We were told that in Vietnam the edamame are yellow, but are eaten pretty regularly. But instead of boiling them with salt like in Japan, they mix it in with other dishes.

Also, because of its claimed health benefits, the dish has also become popular among westerners recently. A lot of people said they were very happy that edamame comes out as an appetizer automatically. It seems that a lot of foreigners love Japanese staples too!

Sashimi was pretty controversial! The idea of raw fish still puts people off 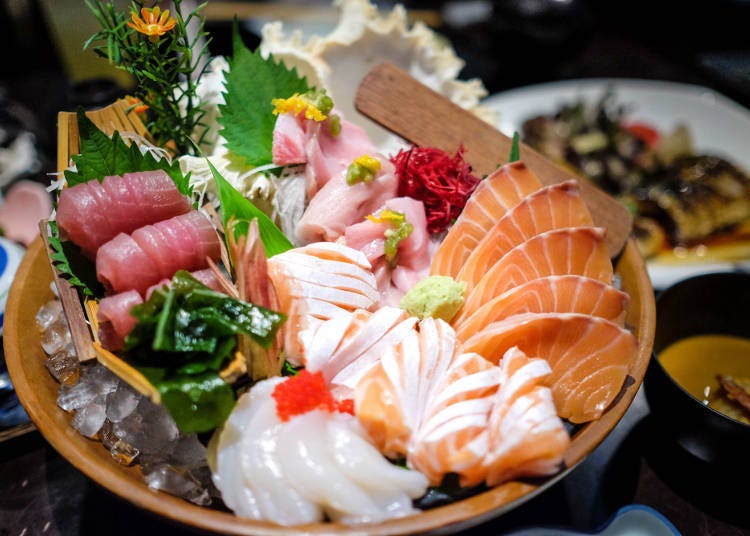 “Sashimi in Japan is so fresh and delicious. I order it quite often at izakaya.” (Chinese/Male/30s)

“I really don’t like raw fish. I’ve been in Japan for over a year and a half, and I’ve still not had a single piece of sushi!” (Vietnam/Female/20s)

Sushi and sashimi are staples of Japanese food. There’s this image that a lot of tourists come to Japan and eat tons of it, but in reality there are a lot of people who hate it so much they can’t bring themselves to eat it.

Of course, there are the absolute sushi fanatics who come too Japan too, but for some it is a point of friction. If you’re heading to a sushi place with others but can’t stand the stuff, make sure to check if there are other options available beforehand!

And what goes great with sashimi? Wasabi! How popular is the spicy side? 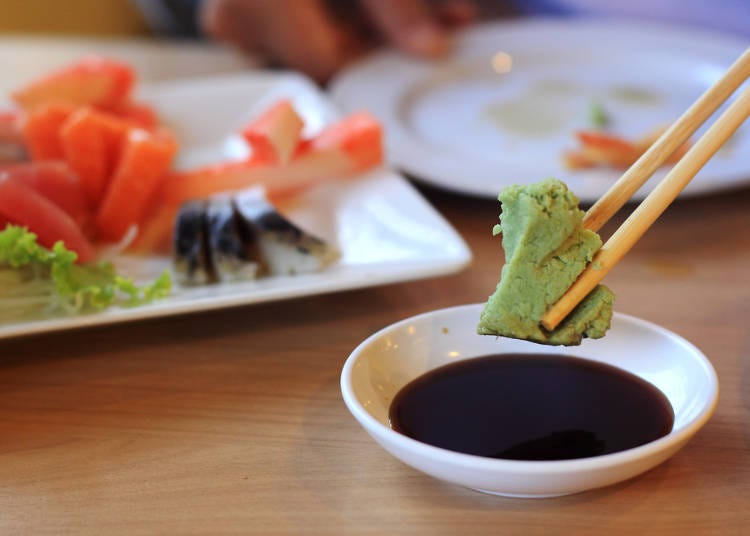 “I hate the way that the spiciness of wasabi just goes straight to your nose. Even with sashimi, there’s no way I’ll have any.” (Taiwan/Female/Teen)

“I absolutely love wasabi! The spice is totally different to any other spice, it’s irresistible.” (Korea/Male/20s)

Most people know that kick that wasabi has. But despite its antibacterial effects and complementary taste, that kick is exactly what some people can’t stand! Even if they loved other spicy food, some people said they didn’t like wasabi because it’s a completely different type of spice.

A lot of people we interviewed said that they couldn’t understand why you would ruin perfectly good sashimi with wasabi! 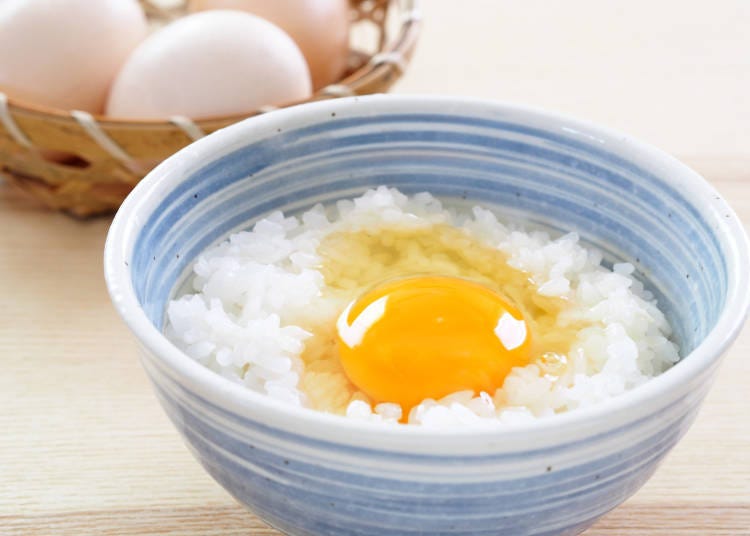 “I wanted to try raw egg over rice, but I was so worried I couldn’t bring myself to. In Europe we don’t eat eggs raw.” (Germany/Male/20s)

There are a lot of people who tried Tamago Kake Gohan, hot rice served with a raw egg, for the first time in Japan. But with the concern over salmonella, most other countries won’t eat uncooked eggs.

In Japan, eggs go through rigorous hygiene control, so they appear on izakaya menus often. A lot of people said that they really liked Tamago Kake Gohan, but there were also quite a few people who said that they were too worried to eat it.

Spicy Konjac: What a weird texture! 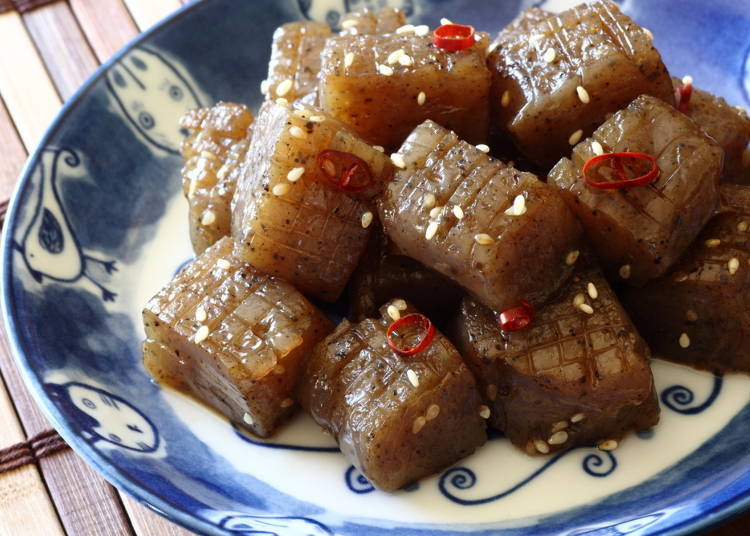 “I’ve tried spicy konjac, but I was really shocked by the texture!” (Germany/Male/Teen)

Konjac is made from the bulbous underground stem of the konjac plant - which also has such colorful English translations as "devil's tongue" and "voodoo lily." A lot of people said that it has a rubbery, slightly slimy texture, so they shied away from this particular dish. The squishy texture is not that common elsewhere, so there were a lot of people who didn’t want anything to do with it.

The slightly spicy dish is much loved by Japanese izakaya-goers, but is particularly unpopular among westerners. For those who are interested in health foods, it’s beginning to gain traction, but it’s still a fairly long way from being mainstream outside of Japan.

Takowasa: Japanese eat octopus?! Even without eating it I know I don’t like it! 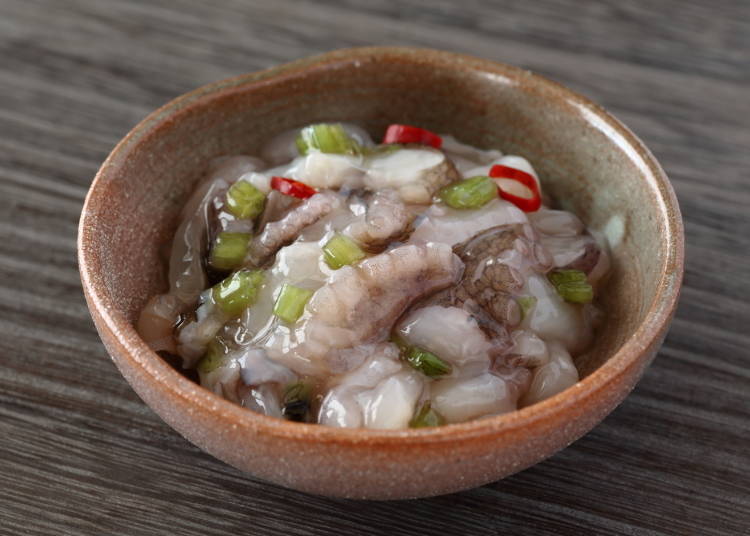 “The first time I saw takowasa on a menu, I was very surprised to find out that Japanese people eat octopus!” (China/Female/20s)

Takowasa is a dish with boiled octopus and wasabi, and is fairly common in izakaya. There are quite a few other dishes in Japan that contain octopus, and not many Japanese people who are opposed to it! However, sometimes referred to as “Devil Fish”, the frightening-looking creature is not eaten in a lot of other countries.

If you see it on a menu or served up on a dish for the first time, you probably wouldn’t be able to guess what it was, and many people say it doesn’t exactly look the most appetizing. A lot of the people we asked said that they haven’t yet dared to try takowasa, and that they can tell they don’t like it without even tasting it first. But I urge you to put those thoughts to one side and at least try it once!

Izakaya food is loved by locals, but among foreign visitors, it seems there are a number of dishes which are hard to get used to. Despite that, izakaya are gaining popularity as tourist destinations – the tasty dishes must outnumber the more adventurous ones! We hope that no matter what your tastes are, you can enjoy a trip to an izakaya during your stay in Japan.