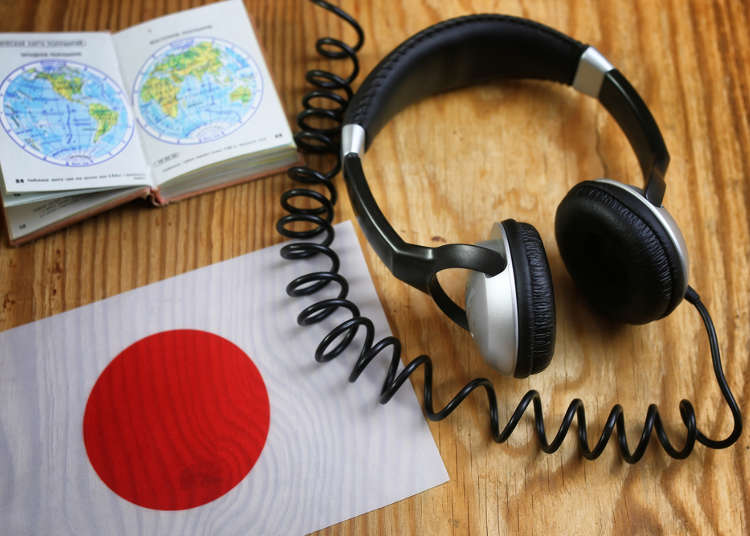 7 Easy & Useful Japanese Phrases for Foreign Tourists, According to Expats!

When learning a foreign language, one tends to notice the commonly used phrases. However, there exists phrases outside basic sentences that are useful for a wide variety of situations.

On that note, we listened to some expats living in Japan about some of the most commonly used Japanese phrases.

Applicable to virtually every situation: “Sumimasen” and “Suimasen” 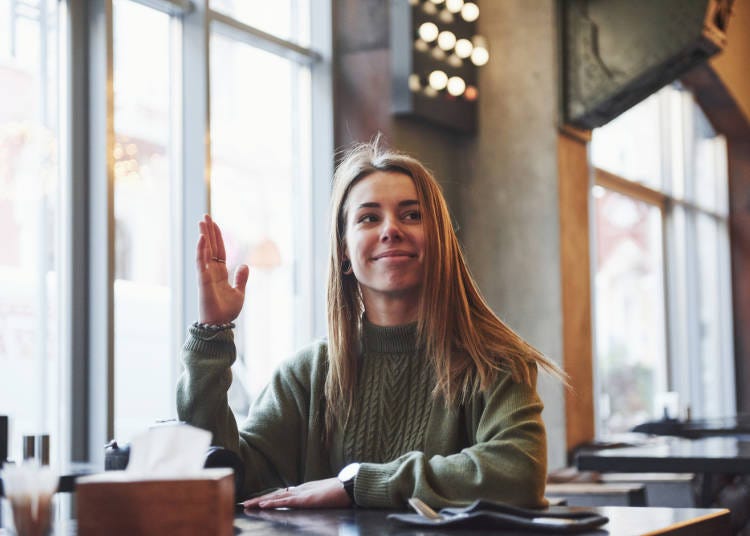 “This is probably the most important Japanese phrase to remember (laughs). I mean, it can mean ‘thanks’, it can mean ‘sorry,’ heck it can even be used to call out to someone.” (American, Male, 30)

While many foreigners have the impression that Japanese people are prone to apologizing, the broad applications of the word “sumimasen” are probably one of the reasons for that.

The word might include the meaning of the English phrase “excuse me”, but it is not a direct translation due to the numerous nuances attached to the word.

The fact that it also means “thank you”, among other things, makes things very hard for first-time visitors of Japan to grasp.

“I didn’t get why they were saying ‘sorry’ when they should have been saying ‘thank you’ at first, but I eventually got the nuance. Japanese people aren’t only shy, they also practice the virtue of humility too.”

Exactly as he says, Japanese people by nature are just shy. 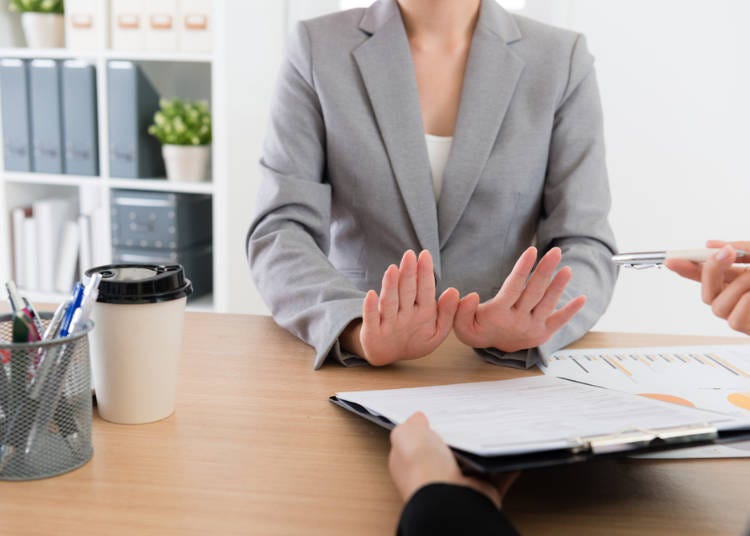 “Japanese often use the phrase ‘daijoubu’ and it’s an extremely confusing one. Is it okay? No?? Which is it!? But once you get used to it, you understand that it’s mostly used for politely declining.” (American, Male, 30)

“You use it when you don’t want to reject things too bluntly. It’s like ‘no, thank you’ or 'thanks, I'm OK' in English. Very convenient in Japan.” (Australian, Male, 40)

This is also another phrase that reflects the Japanese’s character like no other. Since it can be used for both “accepting” and “declining”, it’s often said to be confusing. Plainly put, "daijoubu" means "okay" as in "It's OK" or "I'm OK". However, most people see it as euphemism to reject something, and when reinforced with a gesture, it is a phrase that gets you out of most situations problem-free. 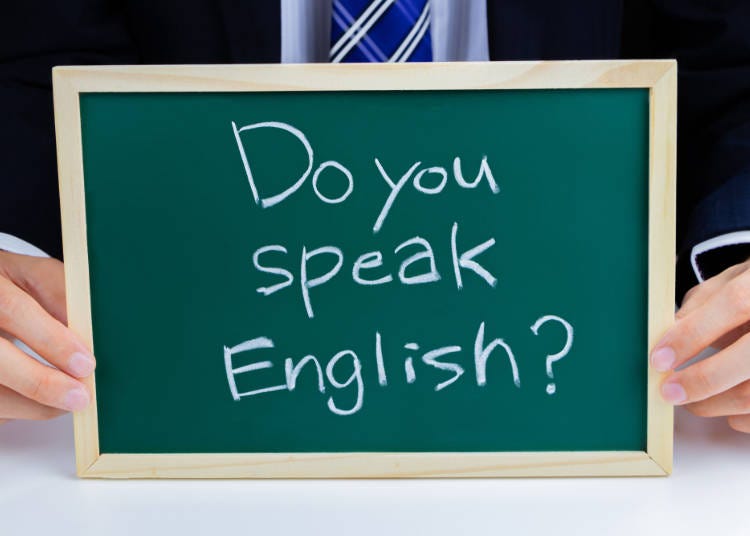 “If you use this phrase, even if they can’t speak English, chances are they’ll try their best to speak to you in Japanglish.” (Spanish, Male, 40)

This contributor is currently devoting himself to studying Japanese. Sometimes Japanese people who have a lot they want to say, and the phrase comes out a little too quickly and smoothly, it’s hard for foreigners to grasp.

In such cases, since Japanese people will never say they can’t speak English, instead of saying you can’t speak Japanese, take a bold step and ask them if they can speak English instead. Talk about technicalities! 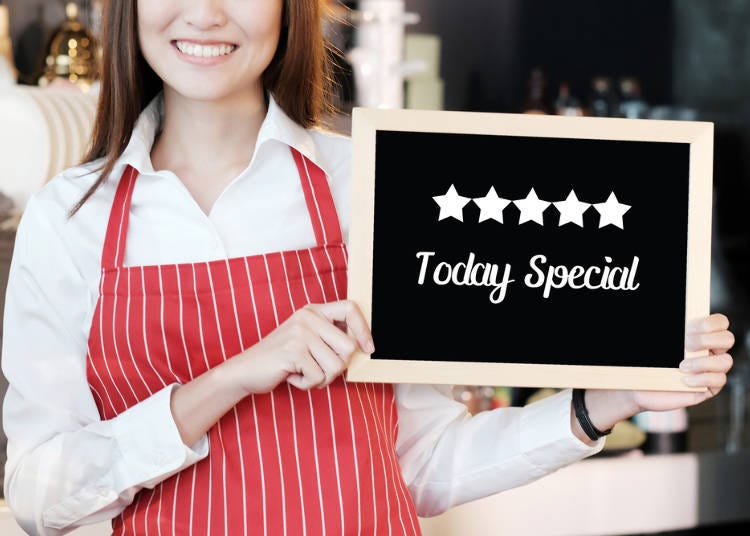 “The word ‘osusume’ which means ‘recommendation’ is really convenient. You not only see it around often; it also helps you get straight to the famous specialties of wherever you’re visiting. Whenever you’re lost your first step should be asking ‘osusume wa nan desuka’ and you’ll soon be on the right path. If someone says ‘osusume desu’, it means they’re trying to let you know what they think is the most appropriate.” (British, Female, 20)

Be it sightseeing or shopping, it’s the panacea for all lost sheep. Not only do the Japanese themselves use it often, you will not go wrong at a shop if you ask for their “osusume”.

Conversely, you save yourself a lot of explanation if you’re trying to talk about what you like just by saying a simple “osusume!” 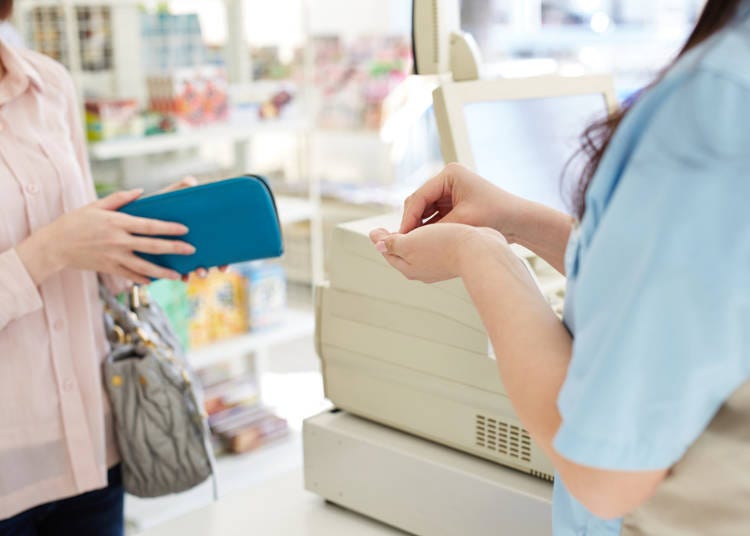 “I go to convenience stores a lot, so I always say this whenever they try to give me a plastic bag for my single ball of onigiri. If they keep giving me these bags my place will get flooded with them, and for what I buy my own bag is usually enough to fit them. Japan really is thorough with their service.” (American, Female, 30)

In Japan it’s completely normal to put even the smallest purchases into plastic bags.

While this contributor is fine with putting her purchases in her own bag, most Japanese people prefer grabbing a plastic bag be it to avoid their personal bags catching the smell or simply for the sake of separating their purchases from their own belongings, throwing the plastic bags away when their done.

“Ah! Wasuremashita!” for moments of carelessness 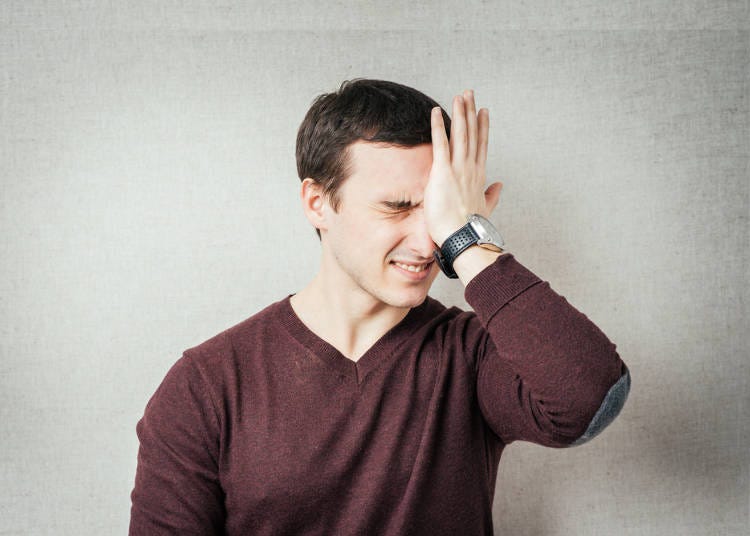 “When buying iced coffee at convenience stores, you have to grab a cup of ice from the fridge and bring it to the register. I usually forget to do that, and the staff helps me grab one instead... Due to the frequency of this I remembered the phrase ‘gomennasai, wasureteta’ by heart. It’s basically me saying ‘it’s not on purpose, I really forgot.’ (chuckles)” (American, Female, 30)

While only applicable in very specific contexts, it’s a useful phrase for when you want to reaffirm that you had no bad intentions.

Rather than just “wasuremashita”, saying “wasureteta” instead gives a greater impression of surprise and abruptness to your sincerity. While both words mean the same thing, the latter is a lot more natural sounding in Japanese.

A little bit of “chotto” as a motto 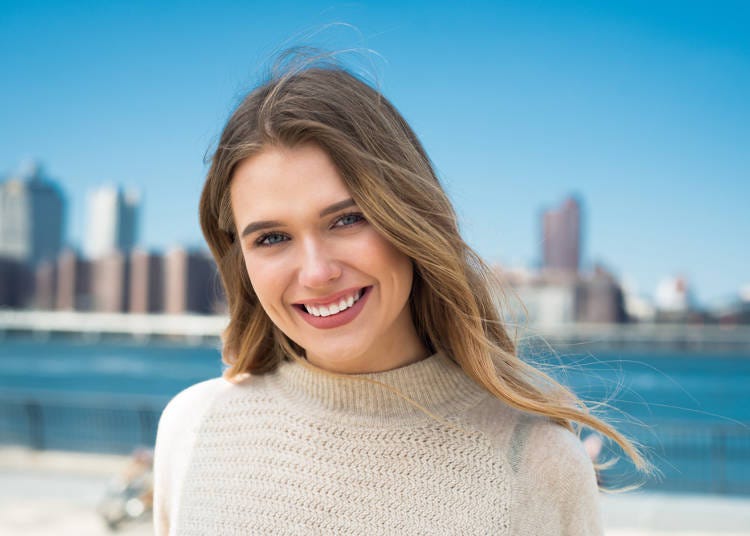 “I’ve made it a habit to add ‘chotto’ whenever I speak in Japanese. I noticed my Japanese coworkers using this often and adopted it myself. It works with a lot of phrases when you want to soften your tone.” (Malaysian, Male, 30)

This might be considered an advanced expression, but it’s one of the most commonly used phrases in Japanese to soften an approach, making it very useful in Japanese society.

An astute observation by our contributor indeed! In Japanese where direct confrontation is normally avoided, expressions that weaken the severity of one’s words are often prefixed to a variety of words.

The Japanese language is full of phrases that mean differently depending on the context or to soften the impression of one’s words. While explaining the difference in nuances might be difficult for the Japanese who use it naturally, they are essential in maintaining the social harmony of the group.

Foreign visitors are highly encouraged to use some of these phrases and don’t worry, even if you make a mistake it’s daijoubu (here, it means no problem).