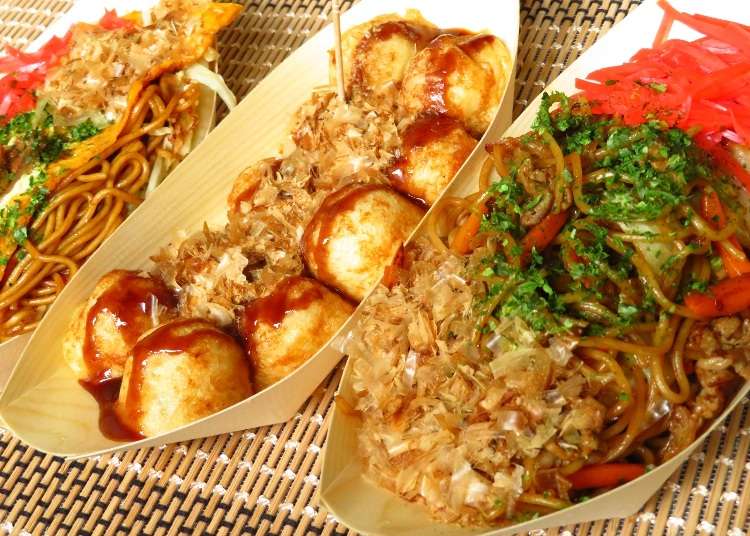 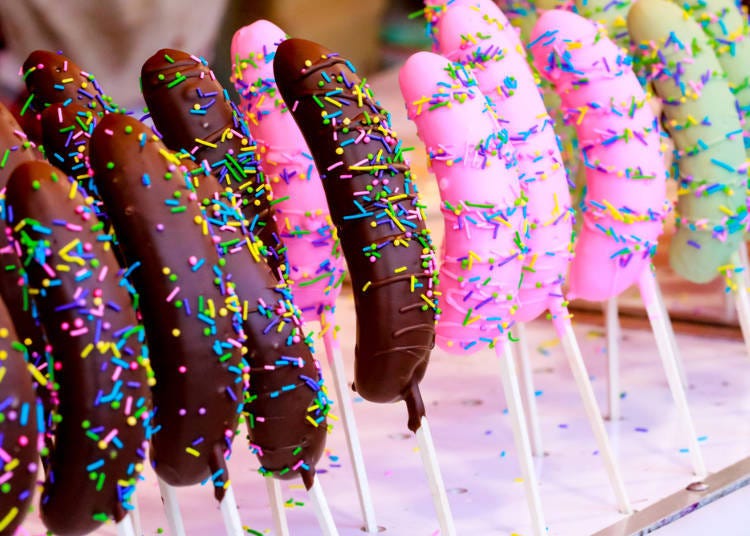 Baby Castella: Neither too Small, too Big, nor too Sweet 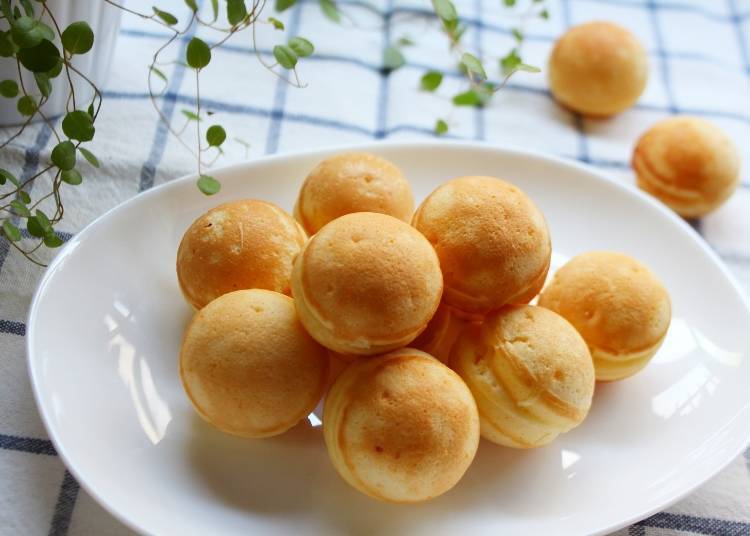 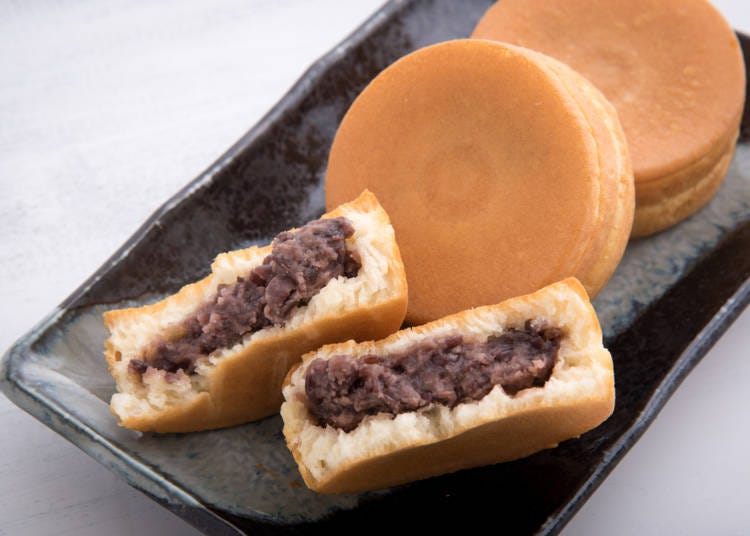 The Least Favourite Street Food Sweet is Mizuame, which many Cannot Seem to Enjoy 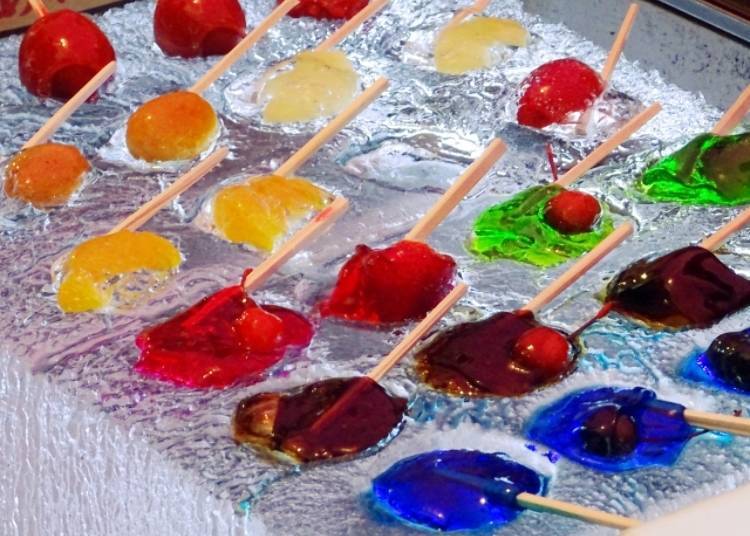 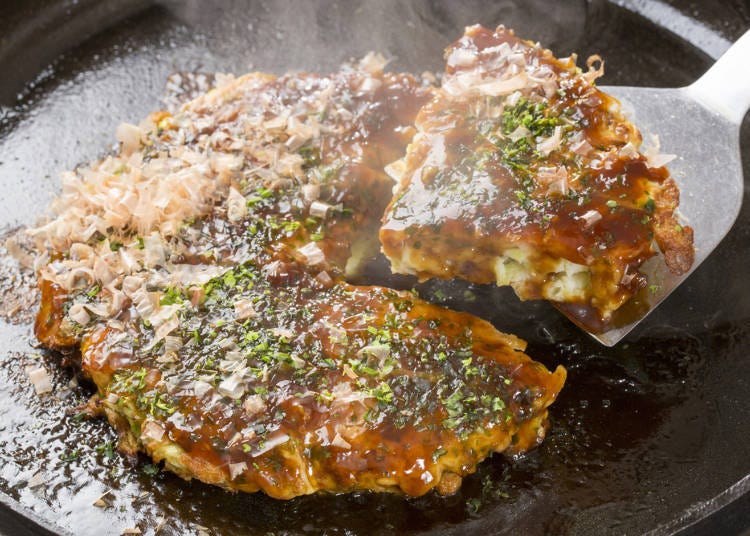 Takoyaki: Surprisingly has People who do not Enjoy it 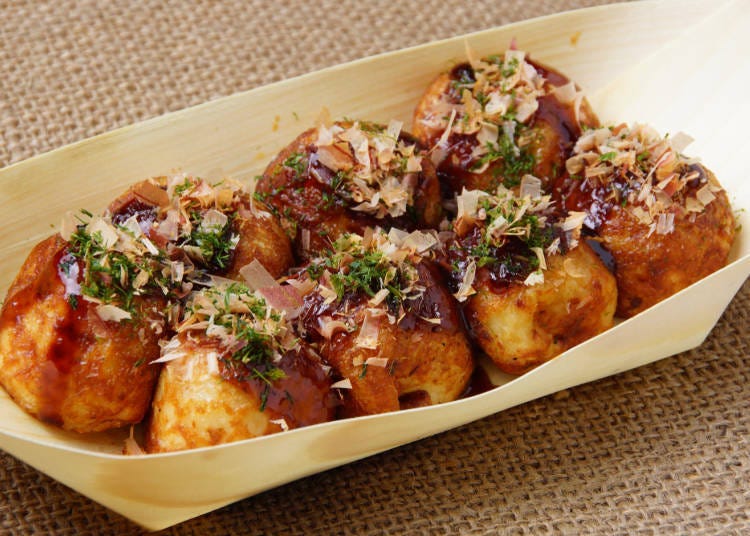 The Most Unpopular Japanese Street Food: Corn Dogs and Frankfurters 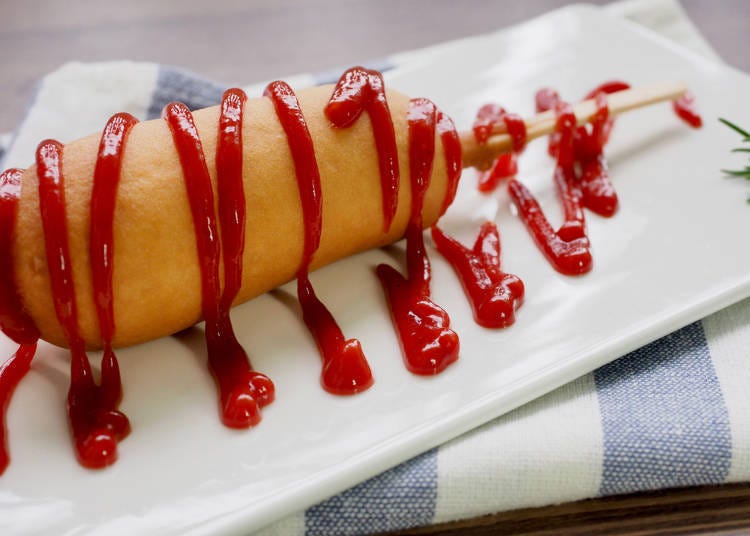