HOME Tokyo and Surroundings Tokyo Tokyo Station Bonenkai and Shinnenkai: Japan’s New Year’s Work Parties that Will Have You Forget the Last Year and Welcome the Next! 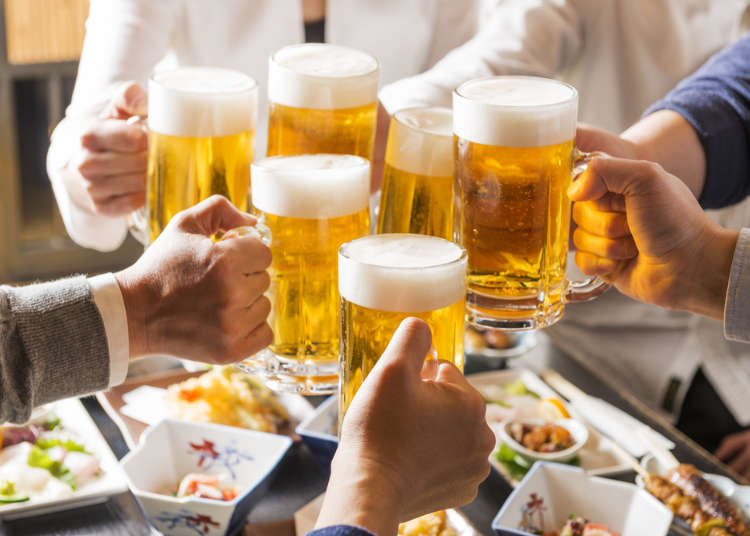 Bonenkai and Shinnenkai: Japan’s New Year’s Work Parties that Will Have You Forget the Last Year and Welcome the Next!

When December rolls around in Japan – along with the stress to get stuff done before New Year’s – you will find whichever city’s streets particularly lively and crowded at night, filled with tipsy people in a marvelous mood! Especially if you see a larger group of people, maybe in suits, walking together and celebrating, you can be sure: this is a “bonenkai,” a year-end party!

Celebrating a Year of Hard Work – Together! 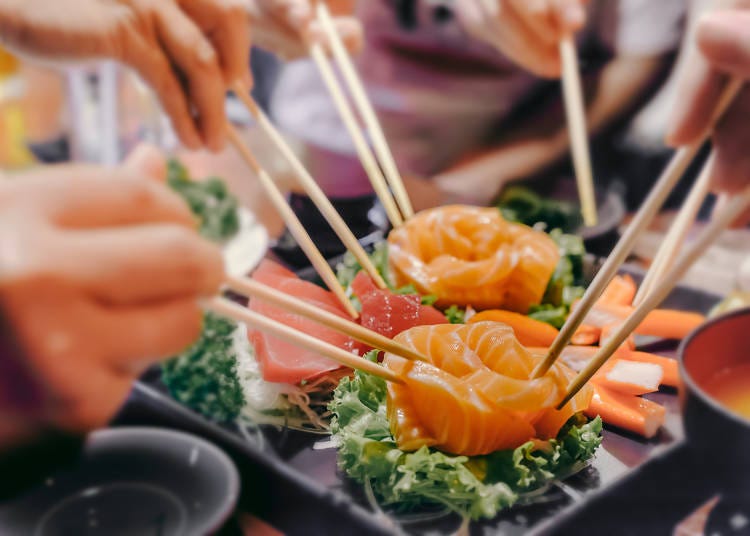 Bonenkai literally translates to “forget-the-year party” and its purpose is also literally that! People from various kinds of groups, be it work, a college, a club, a dance class and the likes, get together and enjoy a night out filled with delicious food and a lot of drinks, saying: “Last year sure was something, but let’s all forget about it and work hard in the next!” This is the actual meaning of Japan’s famed bonenkai. 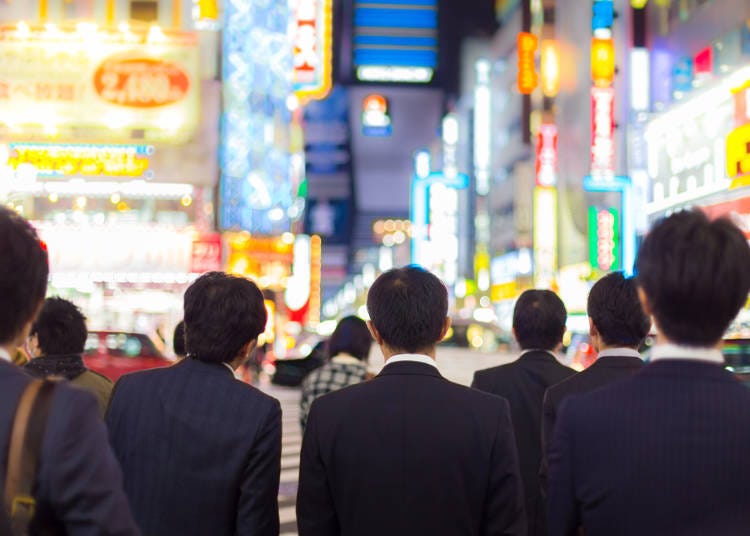 As already mentioned, pretty much any group of people can have a bonenkai. The most common reason for a get-together like that is work, however, and the majority of bonenkai are held by companies and businesses. In many cases, the people of individual departments have a party together, and they are oftentimes started with a speech from the director or manager: “That you for last year’s hard work!” Such a bonenkai tends to last between two and three hours, and depending on the number of people participating, are generally held at a large venue, such as an izakaya, a traditional Japanese pub. Sometimes, people sit on cushions rather than on chairs, creating an intimate atmosphere that allows you to get closer with people who you wouldn’t normally have a chance of speaking with.
According to research done by Gurunavi, the average cost for every person participating in such a bonenkai is between 4,000 and 5,000 yen, which includes a course dinner and an all-you-can-drink plan for a specific time – so eat and drink to your heart’s desire at the forget-the-year party! 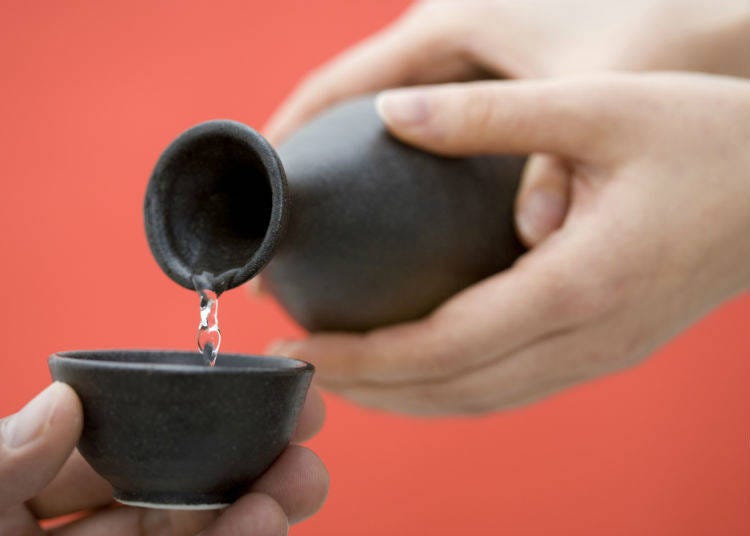 When beer, wine, or Japanese sake comes in a bottle, decanter, or pitcher, a particular set of mannerisms comes into play when the alcohol is served: oshaku. This refers to not simply pouring the alcohol but being aware of who you pour it for – if it is for a superior, it needs to be handled differently than when poured for a coworker. First of all, make sure to hold the bottle or pitcher with both hands and accompany your serving of alcohol with some nice words, such as “Thank you for the last year!” Also, pay attention that the label of the bottle faces the person you’re pouring for.
If you are the one who is being served, hold the glass with one hand and support it at the bottom with one hand, then receive the full glass with both hands. If it is a glass of Japanese sake, it is common courtesy to take a sip before putting it on the table.

Highlighting the Problems at Work 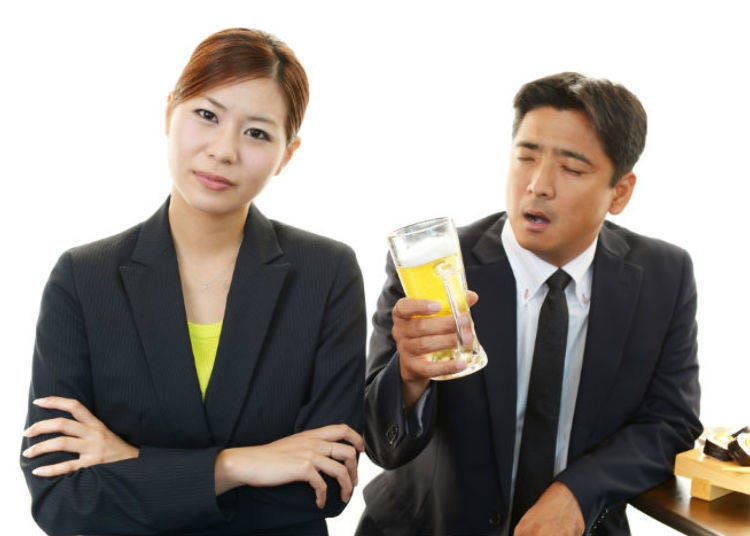 Bonenkai aren’t just about good food and drinks, though, they also serve as an excellent opportunity to get problems at work out of the way. At a Japanese workplace, it is common to not speak one’s mind too openly and frankly but infused with the tongue-losing power of alcohol, people at business bonenkai tend to voice their trouble at work far more freely. From problems with the job itself to interpersonal relations, the person in charge will listen at the bonenkai and its casual atmosphere and hopefully try to actively improve the situation in the coming year. This kind of openness is actually welcomed by employers and often even encouraged at the start of bonenkai. “Let’s put aside our ranks for tonight” is a sentence often heard at such parties.

Speaking Freely and Without a Rank at a Bonenkai 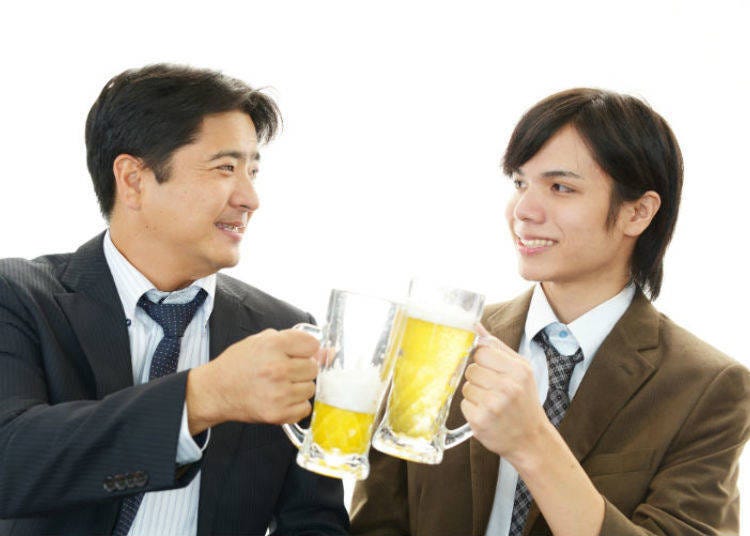 The aforementioned sentence, the one about “forgetting one’s rank,” is a shout out to the bonenkai attendees to be on eye level with everyone for the night. This will lead to the director and the newly hired person to talk to each other without any restrictions and to merely enjoy the conversation without any ranks in mind. This, of course, strengthens the bond between people and thus the company as a whole. Still, this encouragement to forget about one’s position naturally doesn’t mean that people get to be rude to each other, but that really goes without saying.

The Kanji: Organizing a Bonenkai 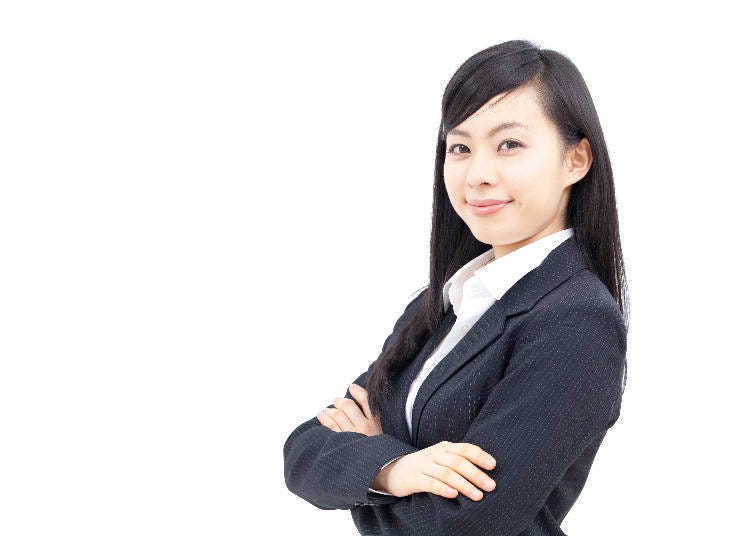 The bonenkai season is an extremely busy one, and this particularly goes for restaurants. From mid-December, it’ll get harder and harder to book a reservation, which is why planning ahead and as early as possible is very important. The person who is in charge of organizing the bonenkai is called “kanji” which means “organizer.” In a lot of cases, this job falls upon young employees who have to handle everything by themselves, from the reservation of the location over the management of the actual party to the accounting afterwards. While this kanji duty usually nothing to do with one’s actual job, and is also on a whole different level than planning a birthday party with friends and family, if this almost herculean task of organizing a bonenkai for an entire company is done well, it is an amazing opportunity to get oneself noticed positively and score points with one’s superiors.

Doing Some Funny Things at Bonenkai 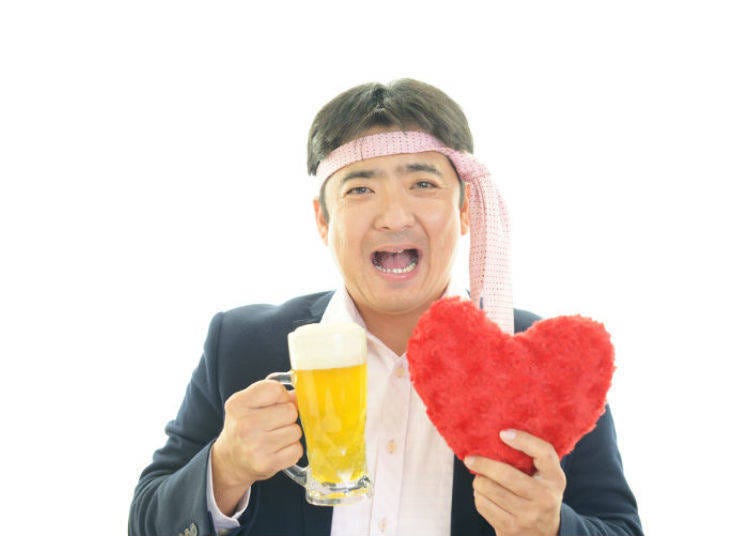 When the first hour of the bonenkai is over, one’s stomach usually is quite full and the majority of people have become rather tipsy. This is the time to show off one’s skills of “part entertainment,” and it is often the young employees who take the charge, entertaining the rest of the company with stand-up comedy, songs, or even little magic tricks. People without any particular tricks or singing talent often use popular comedians’ jokes (such as PPAP in 2016) and interpret them in their own, which will always make for a good laugh. Recently, noisy amateur entertainment has been frowned upon as it often bothers the other guests but it is still very much alive. Some people even train and prepare a song, trick, or show in advance just for the bonenkai! 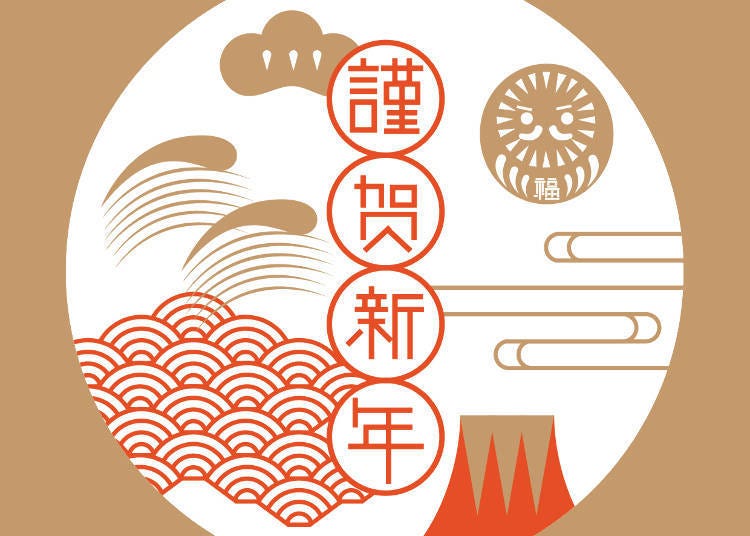 Your bonenkai’s hangover might not even be fully over when the shinnenkai takes place – the New Year’s party, of course. Oftentimes, they are even organized right along with the bonenkai itself, and the major difference is that the greeting words of the directors and managers change to: “Let’s also do our best this year!”
The atmosphere is also a bit different and coworkers exchange what they did during the New Year’s holidays, who they spent them with, and how the family is. Unlike the bonenkai, it is not a place to settle things but an opportunity for a new and fresh start into a successful new year!