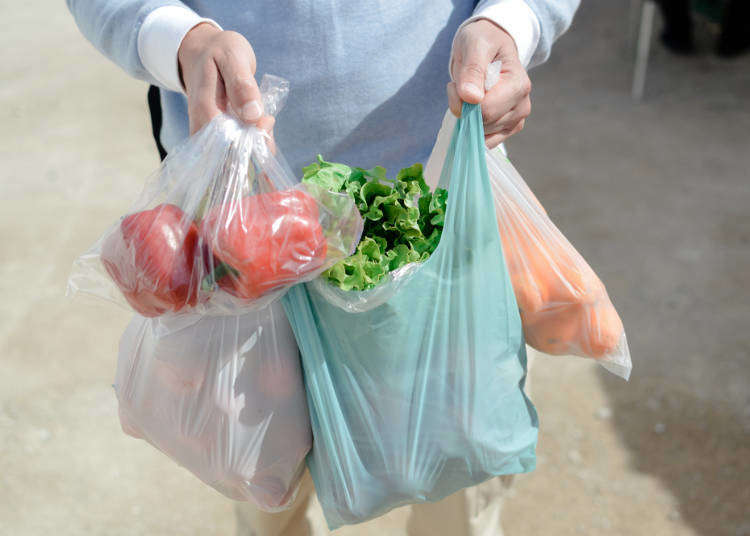 Supermarkets boast a wide collection of foodstuff and ingredients, and Japan's supermarkets have seen remarkable growth with the advent of nighttime unmanned stores.

1. Fresh food is placed inside plastic bags during checkout 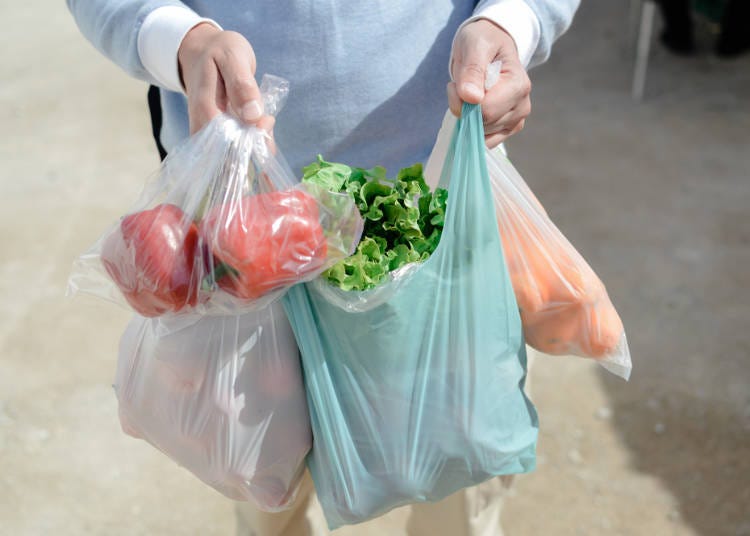 "I was really surprised that they place meat and fish among other fresh foods in plastic bags during checkout. Sometimes the juices of the meat leak out of the plastic container which gets everything dirty, so these plastic bags are really a huge help. Vietnam doesn't offer these services." (Vietnam, Female, 20s)

In most supermarkets, the staff will immediately place fresh food inside plastic bags during checkout at the cashier. While this may seem like a normal service, in foreign countries, you have to put in the items yourself, and there are even supermarkets which do not have plastic bags. Japanese people are not aware about this service because it comes naturally for us, but it is actually a big help when you think about it.

There were also people who were happy that plastic bags are given for free. As consumers, they were relieved that these bags do not cost anything since they are normally charged for this kind of service in their home country. However, in consideration of the environment, more and more supermarkets are offering disposable bags for a certain price, so this service may soon disappear just like in other countries.

2. There are sizes fit for people living alone 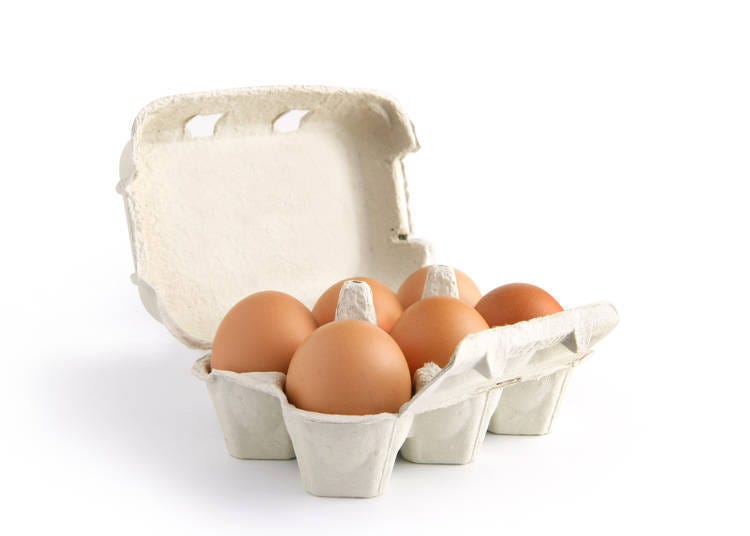 "In Japan, they sell food in sizes and quantities which are just right for those who are living alone. For example, they have a tray of 6 eggs. In Korea, eggs are normally sold in 15 pieces, so you may not be able to finish eating the whole rack before the eggs expire.

The increase in nuclear families and unmarried people has led to the decline of food consumption. Manufacturers may have realized this leading to the increase of food in compact packages. Now, you can purchase vegetables by piece, eggs are available in small quantities and milk is available in small sizes. In addition, items in small packages are uncommon in Korea and in western countries. It's nice that we can buy what we can only consume to avoid wasting food.

3. Wide selection of bento and side dishes 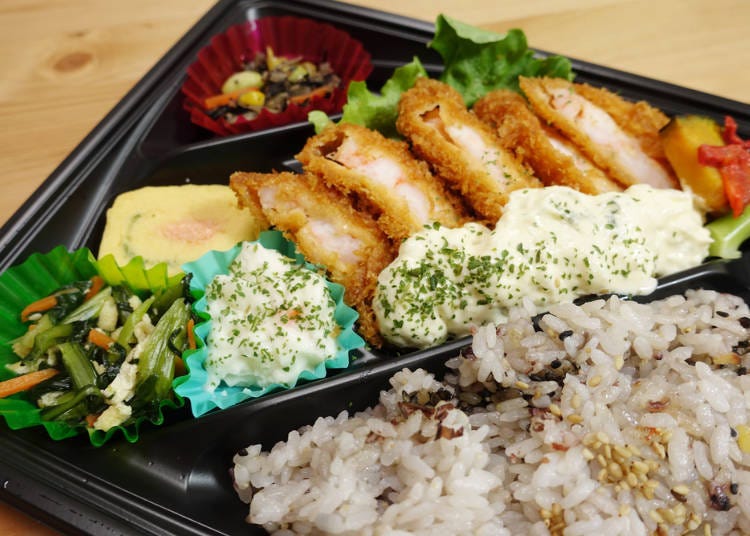 "It really helps that supermarkets have a wide variety of bento or Japanese lunch boxes. We only have sandwiches in Australia. In this respect, Japanese supermarkets have a lot of reasonably priced yet healthy dishes. It's really good to eat meals that have balanced nutrition!" (Australia, Female, 10s)

Bento is a lunch box that you can only find in Japan. There are even supermarkets which sell bento for around 500 yen, which is perfect for people who are living alone or do not want to cook. Supermarket bento is the ideal meal if you want to save money and still eat a well-balanced meal. In addition, foreigners also pointed out that having a ton of options prevent you from getting tired of eating bento.

"I was really surprised that they sell fried food in supermarkets! These also become cheaper during night time, so it's easy on the wallet. Supermarkets in Taiwan don't have that much side dishes." (Taiwan, Female, 20s)

Aside from bento, there were also people who pointed out the abundance of side dishes. We know how troublesome it is to cook side dishes at home. In which case, you can easily add food on your dinner table with the side dishes in supermarkets. It's very convenient. Like bento, there were a lot of foreigners who buy and bring home side dishes when they are too tired to cook. In foreign countries, you don't see a lot of stores where you can buy side dishes in small quantities like one-piece fried foods. This is really a godsend for people who are living alone. 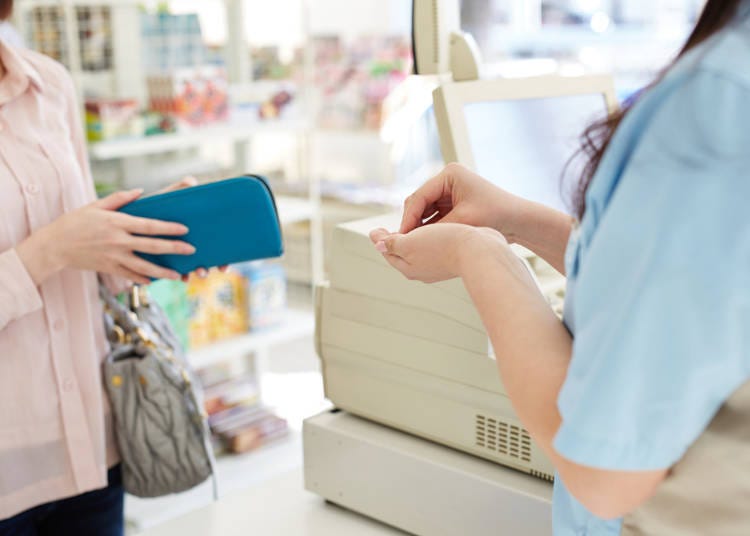 "The staff in Japanese supermarkets are really polite. I was really moved by the fact that after scanning the items, the staff arranges them in a different shopping basket! There are also times where they put all items in a bag." (Australia, Female, 10s)

A lot of foreigners said that they were touched by the service of the staff. In most supermarkets, they place your items in a shopping basket. This polite gesture can only be experienced in Japan. In other countries, after scanning the items, you have to quickly put them in the bag by yourself before the next person comes. In Japan, they have a platform where items are transferred in a bag, so you can arrange the items properly without worrying about the next person. There were also people who said that the staff answers questions in a polite manner.

5. An abundance of discounted products 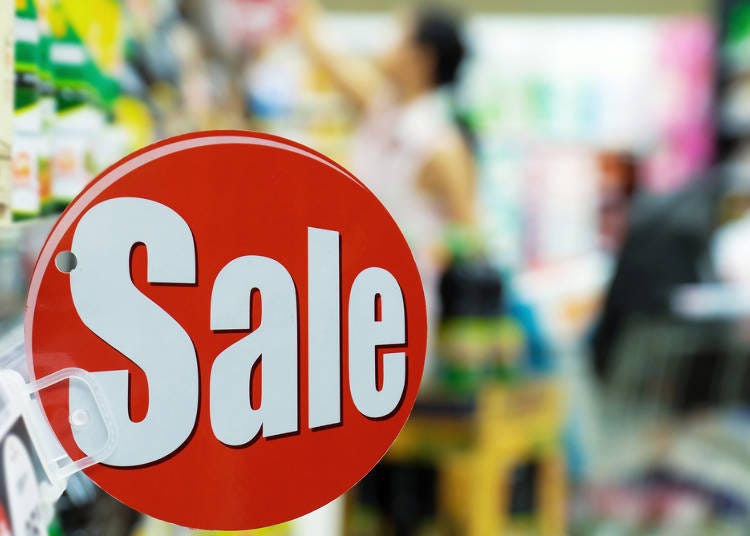 "There are really a lot of unsold discounted food, aren't there? These discounts come in handy when you want to save money. You won't find any discounted food in Vietnam." (Vietnam, Female, 20s)

Bento, side dishes, and items that are nearing expiration date are usually discounted, and this proves that there are really a lot of people who buy discounted products.

Discounts apply to a lot of food, so foreigners really like that they can choose their favorite food for an affordable price. Usually, bento and side dishes among other food that are made on that day become cheaper at night, so there were people who admitted that they often buy these items. It's quite shocking to know that there are countries that don't have discounted items.

6. They are completely stocked with non-food items -- even bicycles 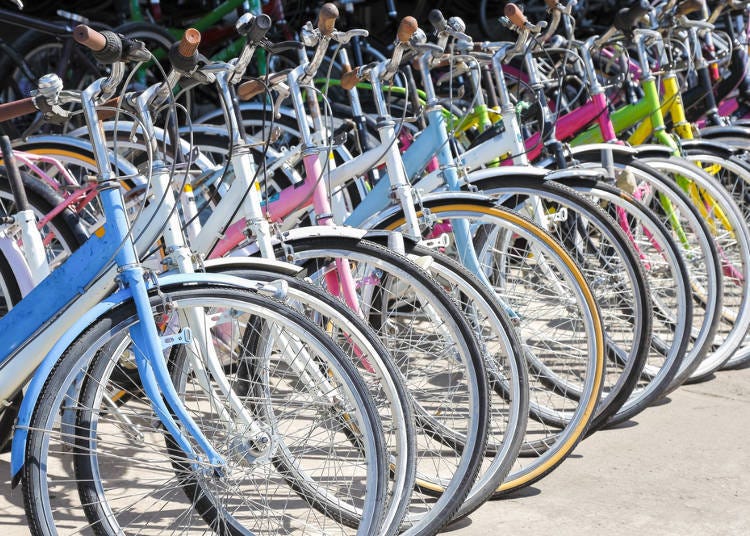 "These days, large supermarkets even sell bicycles! Aside from this, they also have everything that you can buy from pharmacies and liquor stores. It's very convenient." (Vietnam, Female, 20s)

How different is the service of overseas supermarkets from those in Japan?

While a lot of opinions mentioned the emotionally moving service of Japanese supermarkets, there were also people who said that the supermarkets in their countries are better. 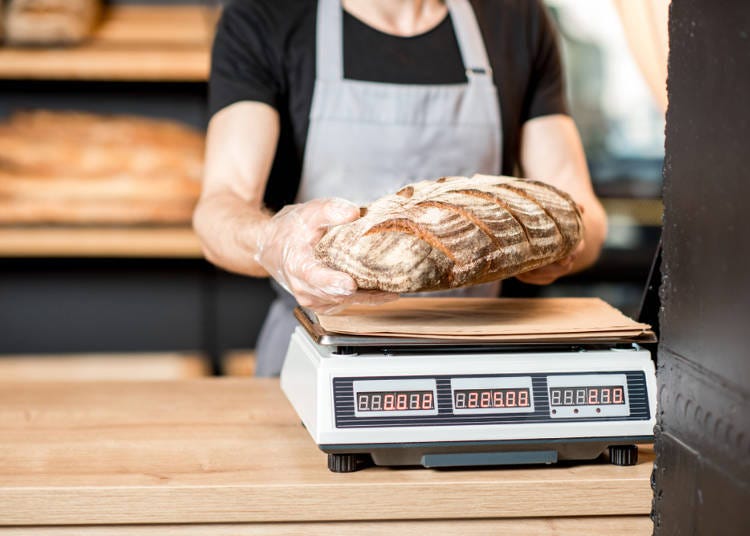 A lot of foreigners from Southeast Asia mentioned the expensive prices. Fresh food tends to be more expensive here than in their home countries. This is especially true for vegetables and fruits whose prices drastically fluctuate. We would certainly feel the same way if we were in their shoes.

"The weight of the meat is written on the package, but this can't be found on fruits and vegetables. It's a pity that you can't compare prices with other stores." (Australia, Female, 10s)

Japanese supermarkets normally sell fruits and vegetables by piece. Everything is sold at the same price if the sizes are almost the same. But coming from a country where prices change according to weight, it seems like these people want to check the prices based on the grams. This will certainly make it easier to compare prices with other stores.

"There are no spicy foods! There are items with "spicy" written on them, but they're definitely not. I miss Korea! (Korea, Female, 20s)

This opinion may be from a Korean! It seems like she isn't satisfied with the spiciness of several items, including kimchi, even if they have "spicy" written on them. Compared to other countries, Japanese cuisine has a milder taste, which may not be enough for people who like spicy food.

Japanese supermarkets are not merely places where food is sold. Currently, these places have also become tourist spots for foreigners. While there were people who liked that these supermarkets sell a wide variety of items in different quantities fit for a variety of lifestyles, there were also those who found the prices to be more expensive compared to other countries. Nevertheless, all of us are rooting for their quick evolution!