HOME Tokyo and Surroundings Tokyo Shinjuku Become a Samurai at the Samurai Museum in Tokyo! 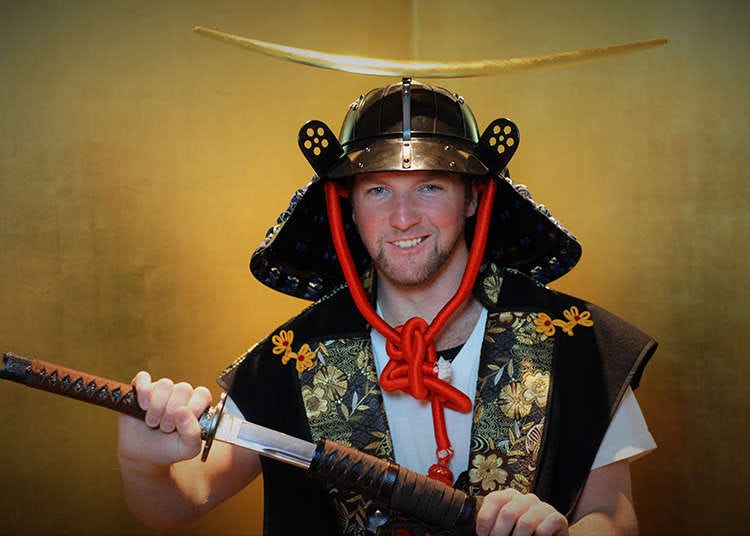 Become a Samurai at the Samurai Museum in Tokyo!

If you're like me, you can't talk Japanese history and culture without mentioning samurai! Many people have been fascinated by samurai, learning about them from movies such as "The Last Samurai," various video games, and of course (my favorite), anime. However, did you know that you can become a samurai? How? By visiting the Samurai Museum in Tokyo! 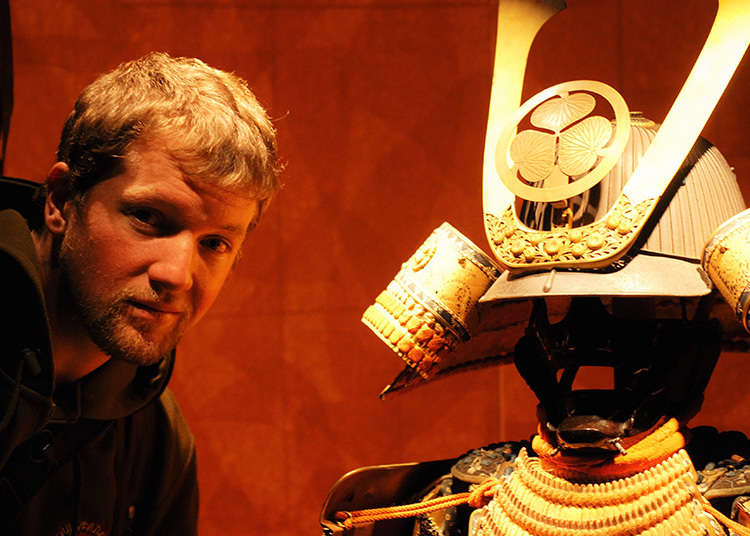 What kind of people were the samurai? The word "samurai" originally means "obedience" and refers to people who serve others. Between 1603 to 1868, samurai didn't go to fight but had family businesses and dealt with the daily affairs of the imperial court. They were completely different from the general image of samurai.

However, the number of bushi, samurai who were good at martial arts, gradually increased. Afterwards, the warrior class continued to grow, and the peasants and provincial samurai also received the same treatment as a bushi. Around that time, samurai started to indicate the upper class bushi. These are the samurai that people commonly imagine.

Onward to the Samurai Museum 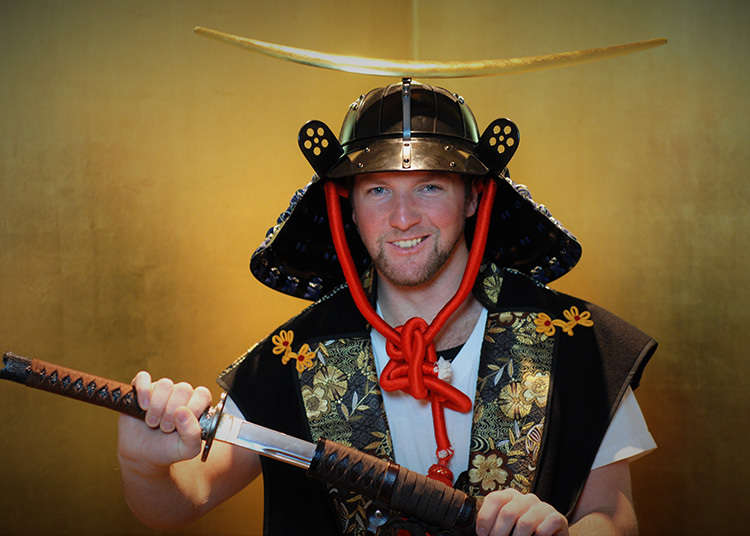 The Samurai Museum is located in Kabukicho, aka, Shinjuku's nightlife district. What many people may not know about the area, however, is that it's also a place where you can find real samurai culture! This museum is especially popular among international tourists who love samurai.

The staff will respond in English, and will answer to any questions you have. You can look at authentic armor or the replicas, and the exhibitions vary in range from the ordinary armor to the ones which were used by shogun (the general). You can even try on the weapons once used by samurai. Woah!

The Samurai's Weapons Are Frightening Yet Beautiful 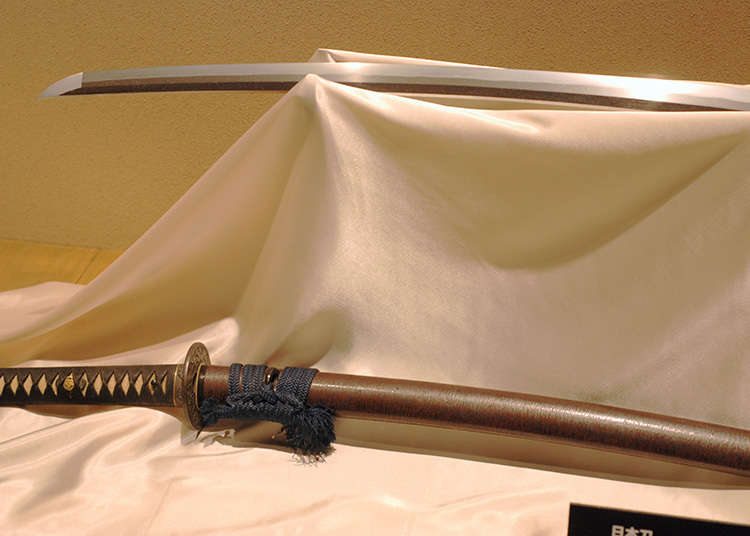 The great appeal of this museum is that you can have a really close look at the weapons! The katana (Japanese swords) are truly fine and beautiful, and extremely sharp. According to the staff, among all of the katana, the ones made between 1185 to 1333 receive especially high evaluations. It is because of their high iron quality, and for the small number of swords which appeared in the market. We were also told about the manufacturing process from the staff.

Katana are hard on the outside, and soft in the inside. If it is hard it will become brittle, and bendy if it is soft. Here lies the dilemma: How tough the production of katana must be. The high-class katana are said to cost as much as 10,000,000 JPY! 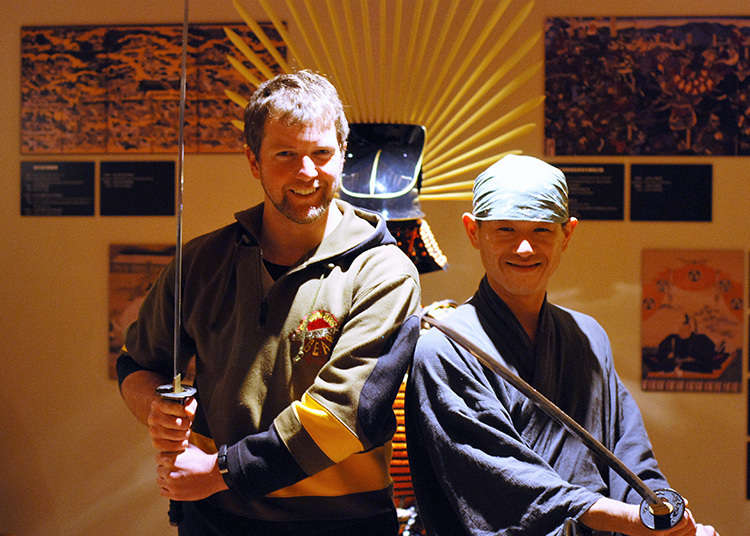 Beside's the museum's awesome exhibits, you can watch the performances of the staff playing samurai right up close - so cool! The spectators were in silence and completely absorbed in the agile movements and the stream of various tricks. There were moments when a stir of surprise swept through the spectators. After the main performance, there is an explanation of each posture and trick.

They also let the audience actually hold the katana while showing the basic posture. If you're visiting from another country, this is probably your first experience to handle a katana. I've got to admit, a gasp of joy escaped me upon handling a real katana! You also have the chance to take commemorative photos with the katana and samurai. 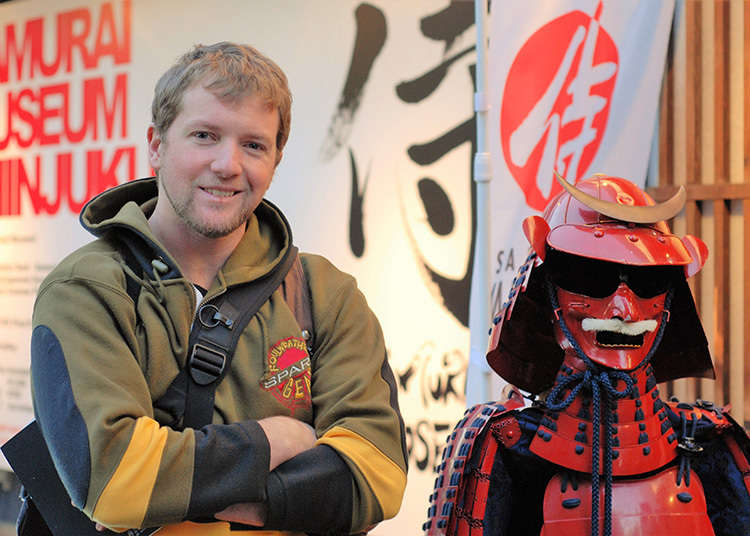 Not only can you see samurai using the katana, but watching them perform is more exciting than even I, a samurai-otaku expected. You can also handle the katana and take pictures. It will surely become one of your most excellent memories of Japan.

So, how about it? Are you ready to experience the attraction of realistic samurai during your visit to Japan? If you consider yourself a fan of Japan's mighty katana masters, don't hesitate to visit the Samurai Museum!