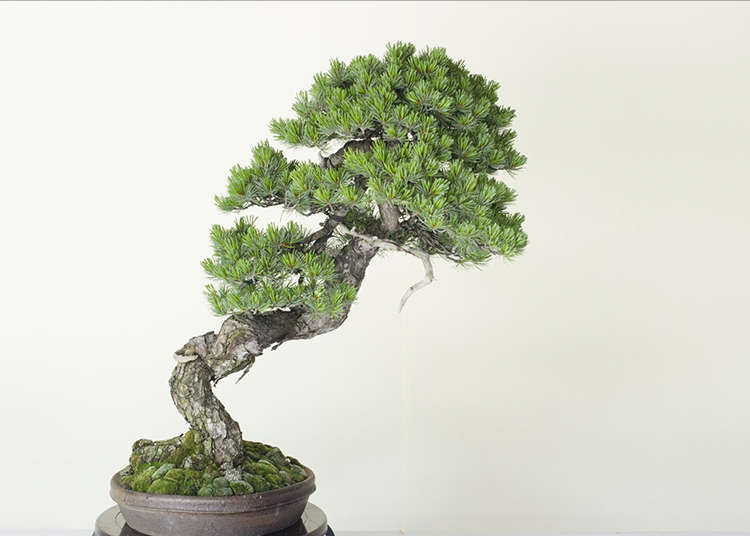 One of Japan’s most famous cultural exports is undoubtedly, the art of miniature trees, known as bonsai. Not only famous and well-beloved among gardeners, the small and delicate plants are recognized as their very own form of art. Whether readily bought from a store or a bonsai garden to decorate a room or to give an enigmatic touch to someone’s garden, or raised with a lot of care by oneself, the small trees are undeniably fascinating.

What is a bonsai: Turning a tree into art 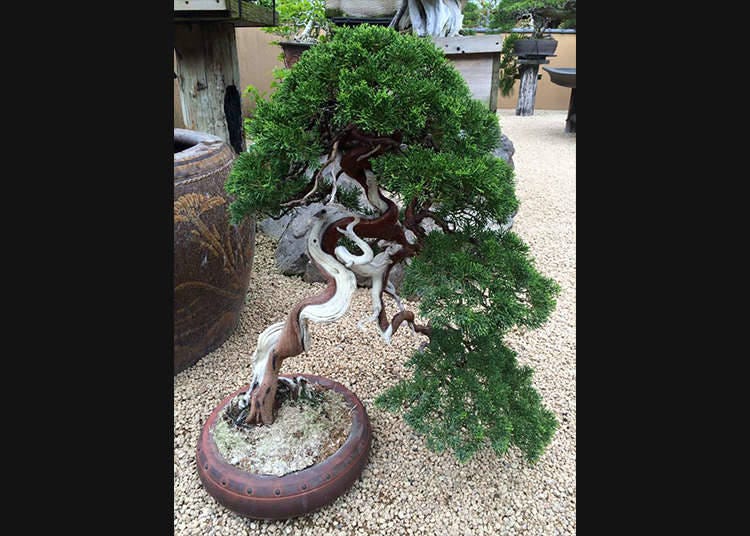 Technically, any tree can be made into a bonsai as long as the plant that is used as a source material is perennial woody-stemmed, (a plant with a wooden stem that lives at least for two years), and is able to grow in a small container. Certain species are more frequently used than others, thanks to specific features such as small needles or trees – this is perfect for keeping aspects like proportion and naturalness in mind.

Seldom grown from seeds, bonsai usually begin as a cutting of the source material plant or an already somewhat grown small tree. Planted in a pot – the first character in bonsai (盆) literally means “tray” – the little tree is then cultivated and shaped with wires over a long time, until the final stage. When nearing completion, the bonsai is planted in a display pot that fits the style of the tree itself.

Roots of bonsai: A long history 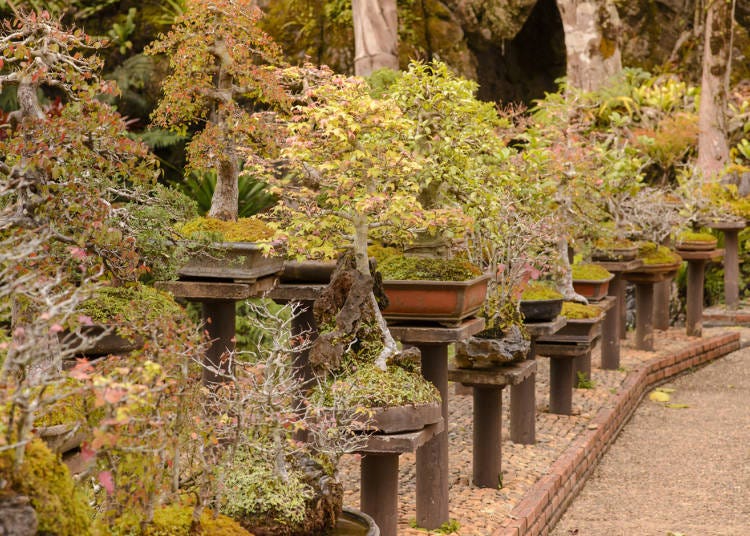 Bonsai has its roots in China, originating from the art of penjing. Also called penzai, the word that was turned into bonsai in Japanese, the practice of creating miniature landscapes and especially trees can be traced back to the 8th century, although legends mentioning Daoist priests being able to shrink whole landscapes appeared as early as the 3rd century.

These penjing trees have been around in Japan ever since the 6th century, when diplomats and scholars brought back the potted plantings from their travels to mainland China. 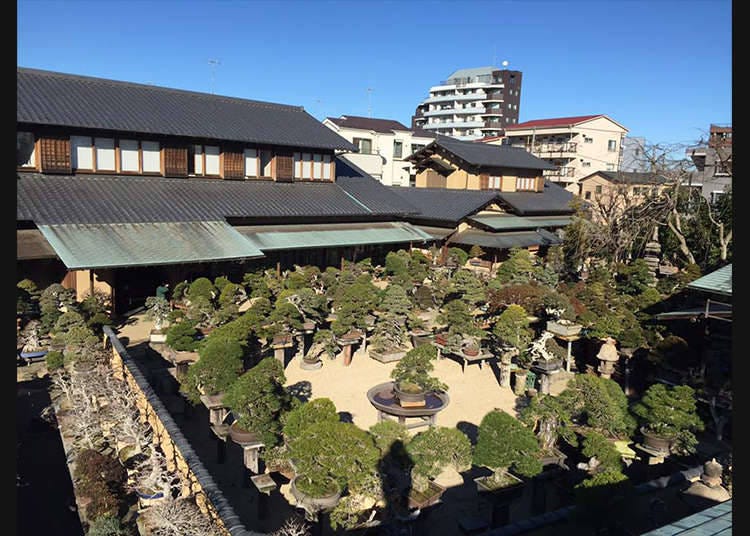 Bonsai isn’t just simple gardening. Bonsai is a very real and living form of art representative of a very Japanese aesthetic, both honoring and lamenting transience, nature, and life itself in a very sophisticated yet humble way. Every single bonsai represent years of work and care – and the calm, meditative hand of a human being behind it.

The meditative aspect behind bonsai is still very present and very important even in these modern times. Maybe this is the whole reason why bonsai has become an international phenomenon. Looking at what is behind the art of bonsai – Zen teachings and Japanese philosophy – the aesthetics of the finished tree represents these very thoughts. 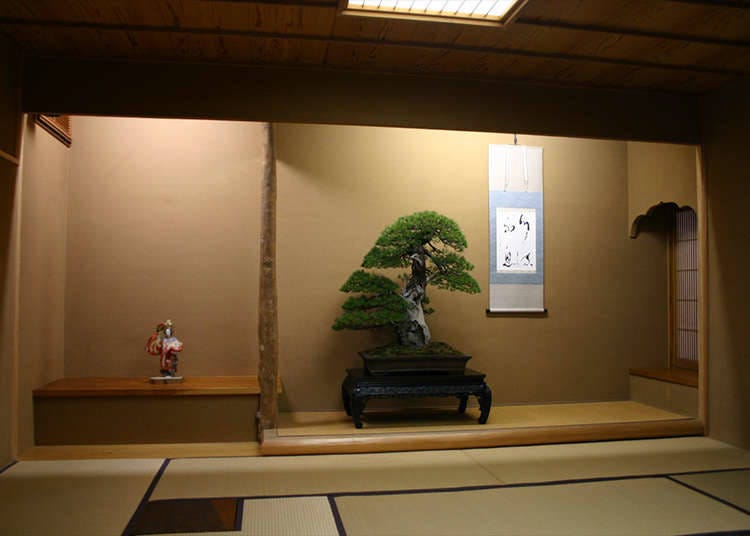 The tiny trees can be experienced in all their different varieties at the Shunkaen Bonsai Museum in Tokyo. Its curator is the famous bonsai artist Kunio Kobayashi. Over 1,000 different miniature plants in all different sorts of shapes and styles can be admired here, including many an award-winning tree.

Another highlight is the chance to get a glimpse of bonsai artists at work for a first-hand impression of what it takes to fully care for a bonsai, be it a fully grown one or a tree in training. Why not enjoy traditional Japanese sweets and a cup of green tea to contemplate the Zen aspect of the many different trees?

The museum also puts the individual plants into perspective, however. Japanese-style rooms called washitsu can be found all around the museum – these rooms traditionally feature a small alcove called a tokonoma, decorated with hanging scrolls and seasonal bonsai art.

[MOVIE] Character, Harmony, and Elegance: The Art of Bonsai
Million-Dollar Bonsai!? How To Tell A Bonsai Legend Apart
*This information is from the time of this article's publication.
*Prices and options mentioned are subject to change.
*Unless stated otherwise, all prices include tax.