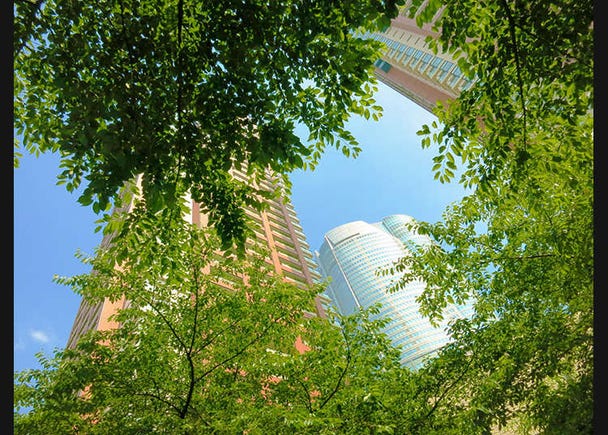 Spending a Relaxing Afternoon in Roppongi

Although Roppongi is famous as a night spot, it actually has a lot of green, and is dotted with spots to spend time relaxing. Let's walk in Roppongi leisurely. 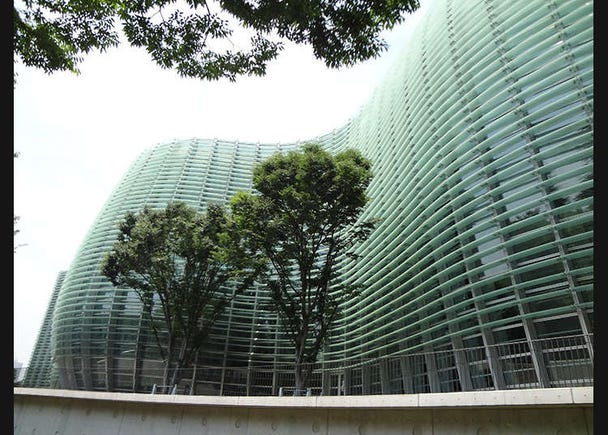 The National Art Center, Tokyo has one of the largest exhibition spaces in Japan. Green is reflected on the glass curtain walls, and the building itself is the art! It doesn't have their own collections, but holds a variety of exhibitions of arts borrowed from museums in Japan and abroad.

Having lunch in the museum 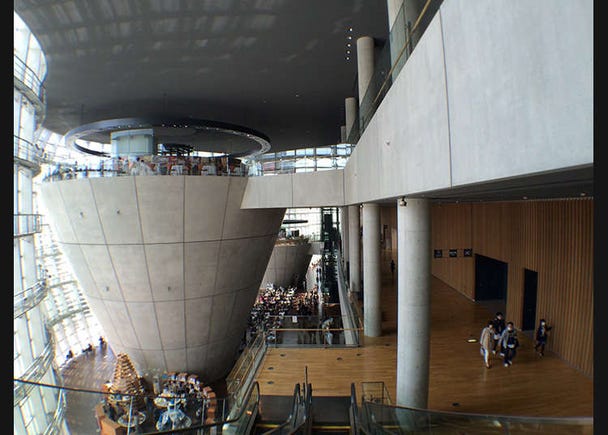 The National Art Ceter, Tokyo has an extensive space where you can enjoy meals or tea between appreciating the arts. You can have a luxurious moment while you have a meal in a quiet space where is free from the bustle of the city. The meals cooked by three-star chef are easily accessible in the restaurant at the top of the giant cone in the atrium.

A moment of exposed in green and public arts 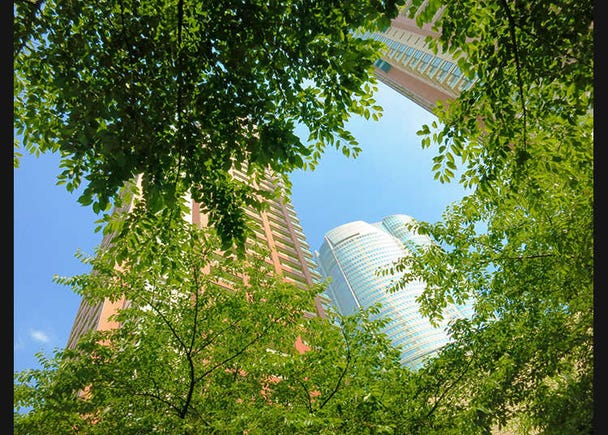 Roppongi Hills is a must-go spot while walking in Roppongi. It is a large complex facility with shops, gourmet restaurants and cafe, a museum and an observatory. At first glance it looks like an inorganic urban group of buildings, but green and public arts are scattered on the premises. It is also recommended to walk around there while paying attention to each of these arts. 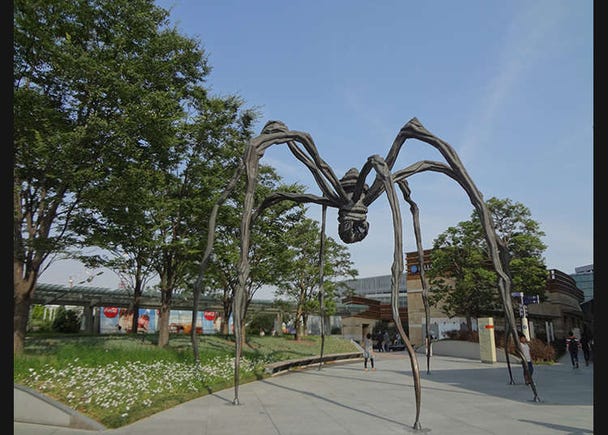 This is "Maman", an object installed at 66 Plaza, the main entrance of Roppongi Hills. This is a work created by Louise Bourgeois, a French artist. The bronze body has 20 marble eggs which are shining in white, with the longing to his mother inside.

The benches are also arts! 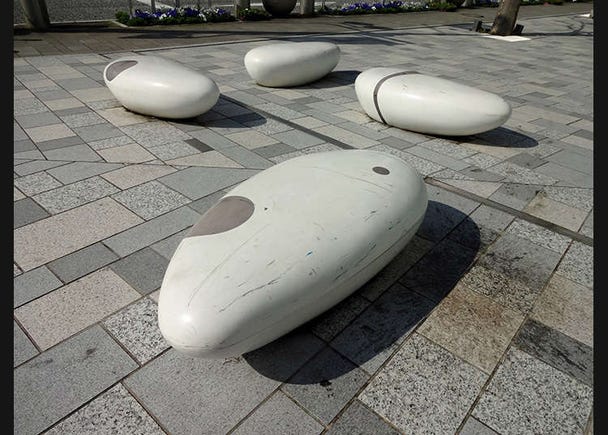 Keyakizaka Dori is the main street of Roppongi Hills. On the sidewalk, the world's first Street Scape project which was generated by a collaboration with 12 designer has been realized. Anna Stones were designed from a memory of traveling group of islands off the coast of Stockholm. Their rich curves area impressive.

Taking a break in a Japanese garden 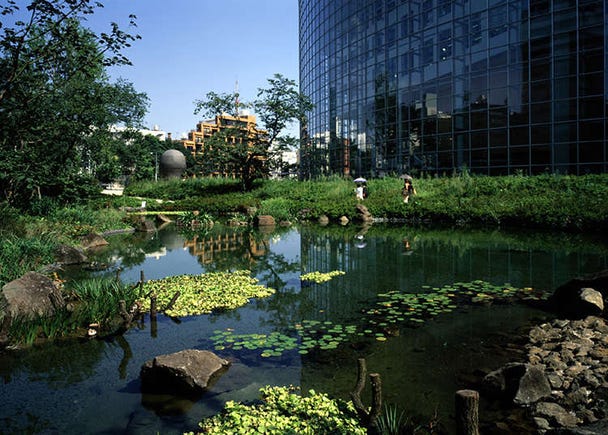 Mohri Garden is in Roppongi Hills, and a half of the premises is an open space. It is a Japanese garden passing the atmosphere of a house of samurai who used lived here. In the premises, there are natural spaces everywhere such as a pond, a waterfall, cherry and gingko trees. Feel Japanese four seasons and the history of Japan emerging between buildings.