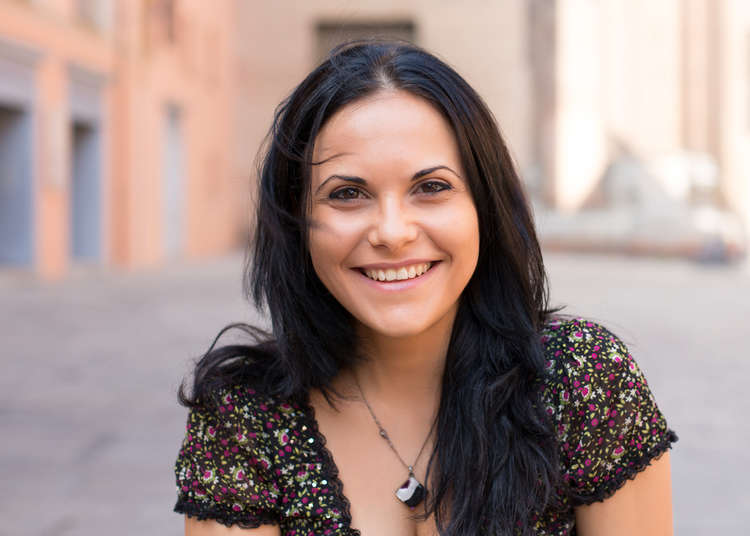 Even if something is considered common in Japan, once you go abroad, you may find that the same thing is not common at all. The same goes when foreigners visit Japan, and it’s normal to find many differences between one’s country and Japan.

Today we will present some “Unexpected rules that surprised me when I went to Japan” from the perspective of an Italian woman who came on a trip to Japan.

Through things that make foreigners go “WOW”, Japanese people may find out that some rules are very unique in Japan. (The following represents only the personal opinion of the interviewee.)

Japanese people take things seriously when they board a train 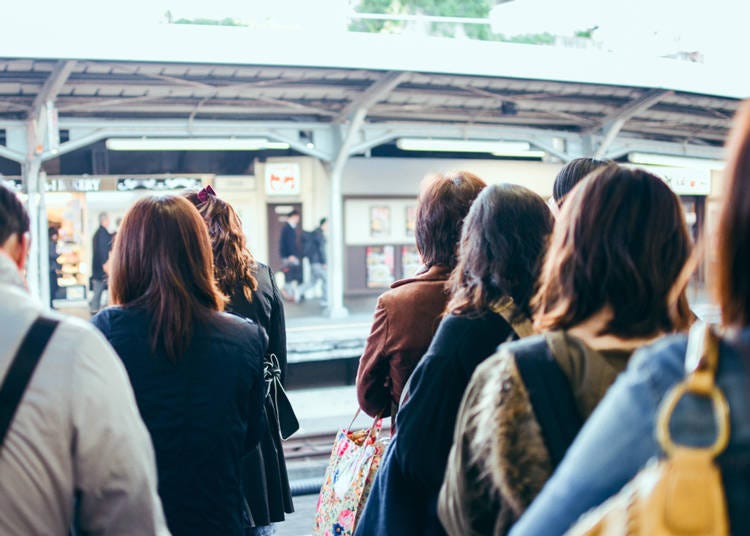 “In Italy, making calls on your cellphone while on the train or bus is ok, although it doesn’t happen often. However, in Japan, there are strict rules forbidding the use of cellphones, and you can see signs everywhere in the car, and Japanese people diligently abide by these rules.

Furthermore, when getting on and off the train, it’s amazing to see how people on the platform line-up on the sides of the opening doors to let people off.
Italians tend to let people off before getting into the train, but they don’t line up so neatly.” (Italian/Woman)

Even when using public transportation that they ride on a daily basis to go to school or work, Japanese people are concerned about their behavior.
Above all “calling” and “interrupting” are often considered bad manners. To me it seems that foreigners are impressed by the fact that Japanese people are so serious about keeping their behavior in check and about following the rules. 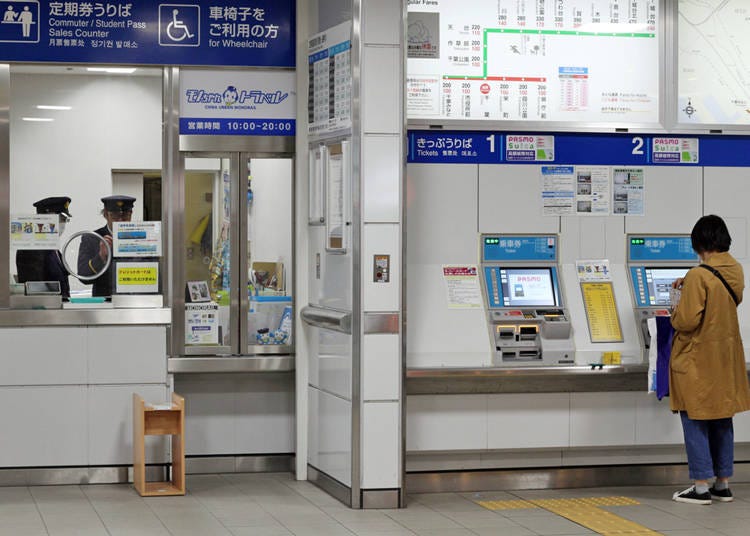 Japan has a very well-developed train network, and many tourists use this transportation system to reach other cities, and consider it to be convenient.

Usually there's station staff by the gate at nearly every station, so, if you’re not sure where to go or what to do they can help and they are very kind. I think it’s very helpful to travellers.” (Italian/Woman)

On the other hand, it may be difficult to operate the ticket vending machine. In a large station with multiple options like Shinjuku Station or Tokyo Station things can easily turn into a struggle for most foreign tourists who have to use these machines every day. In these events, the station staff can help, but it's also nice that the staff does so in a friendly manner.

The bus ticket is not unlimited! 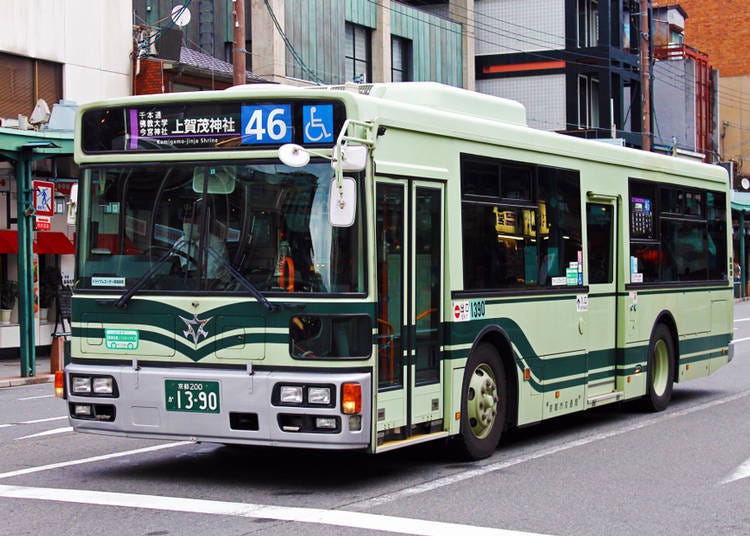 “In Italy, busses are free to ride within 75 minutes after obliterating the ticket, or using your card. Although there is a time limit, it’s convenient because you can head to different places within that time without worrying about tickets. It is however a bit inconvenient to ride Japanese buses because there are different types depending on the region, and the fares are different depending on the area.” (Italian/Woman)

Riding a bus is more difficult than riding a train or an airplane. The feeling could be similar also for Japanese tourists visiting other countries. Now that messages in multiple languages are becoming common on public transportation, it's easier to understand the fare, as well as the information on the destination, but it may still be troublesome for foreigners to deal with different fares.

Specifically in Tokyo's 23 wards and in Kyoto, there is a unified fare (with few exceptions for some areas), but in rural areas the fare varies depending on the distance to the destination. In addition, buses and methods of payment are different from the ones in Tokyo, so even Japanese tourists sometimes make mistakes. For example, when it comes to buses in Tokyo, you pay as soon as you enter the bus, in the front, while in Kyoto, one of the most popular tourist destinations, you pay at the end of the ride.

Not knowing beforehand that not only the bus fee, but also where to get on and off the bus is different in each place, can easily confuse and delay a foreigner visiting Japan for the first time.
As a Japanese person, if you see someone in that situation, we want you to take the initiative and offer help. 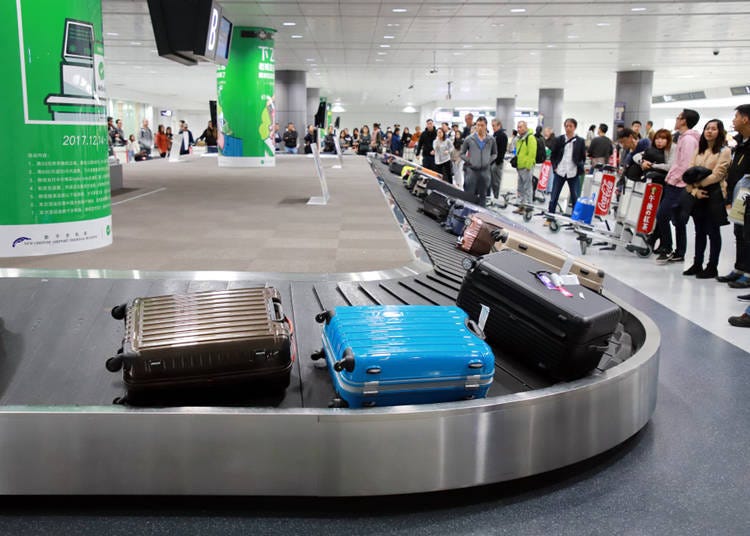 “When traveling to Italy it’s ok to put in your luggage fruit or vegetables.” (Italian/Woman)

A variety of items that are subject to in-flight rules of inspection in Japan, include miso and pickles obtained outside of duty-free shops, seafood, preserved fruit, canned goods, yogurt, jelly, and shampoo. Drinking water, juice, and cooking oil are also restricted. However, there is no limit if the restricted items are stored in the checked luggage.

Foreign tourists may be barred from entering the country if they are bringing animals and certain animal products, plants, seeds, soil, food, or drinks. The reason this rule was put in place was to protect the environment of the destination country. Much like carry-on restrictions, these are rules put in place to preserve the security and conservation of the country. 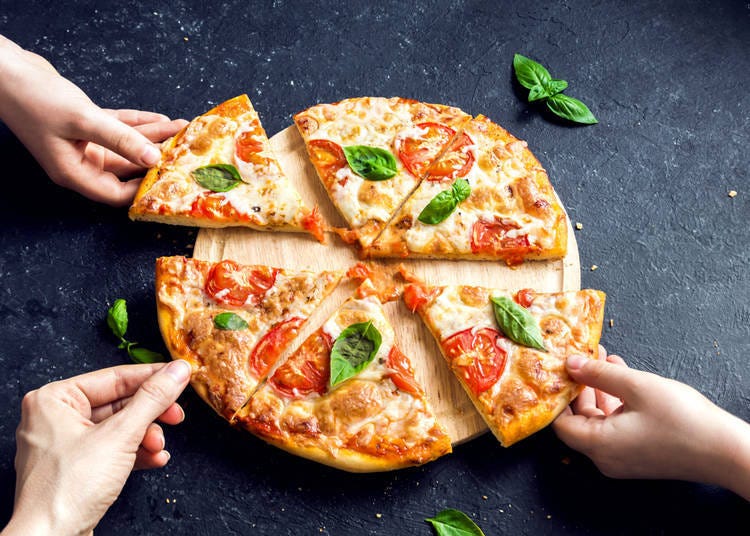 “Italian people don’t share food. Basically, you eat the pizza you order, so if you want to share it with a friend, you should do it before you start eating.” (Italian/Woman)

In Japan we think that sharing food is a normal thing, but it seems to not be so overseas.

In addition, it seems that they were surprised by how the staff behaved.

“The staff in Japan seems to be talkative. When I was paying at the cashier they said 'I’m receiving 1000 yen' or 'I'm giving you the change of 100 yen', and so on, and actually count out all the different bills. I was surprised, but I also thought it was very nice."

There must be a lot of foreign tourists visiting Japan not knowing those rules and manners of ours.

Rather than looking at them in a harsh way, you can be thankful thinking that they came all the way to the easternmost island in the world, so, if you can think like that, it would be the best expression of hospitality and kindness.