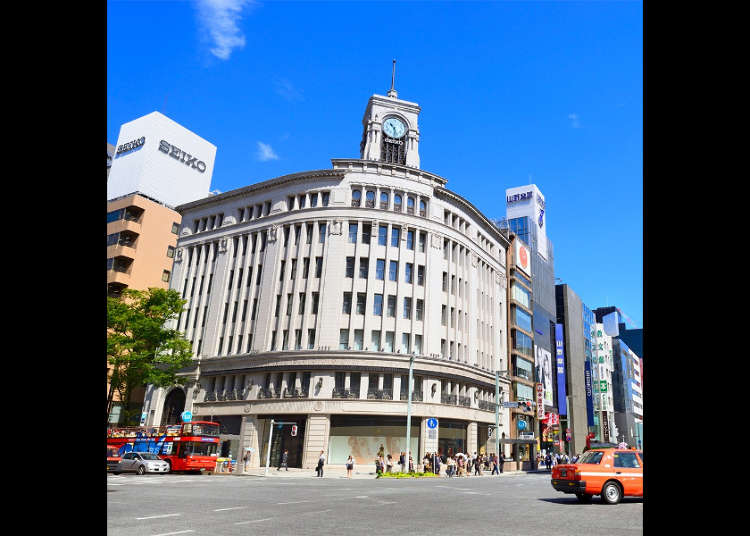 The Ginza area has long been a strong draw for the adult-crowd. There are main avenues and backstreets, each with its own atmosphere that changes from day to night, featuring a captivating mixture of established traditional businesses and the latest new boutiques and industries. This rich diversity is what defines Ginza. The name which means “seat of silver", comes from the Edo era when the area was home to a foundry that minted coins. After the foundry moved and the age turned to Meiji—the era of modernization—many Western-style brick buildings were constructed, and it became home to the latest fashion and foods from overseas. During the Taisho era, Ginza was a spot for youth to gather, and the phrase ginbura, or “strolling through Ginza,” was coined. During World War II, the entire neighborhood was destroyed by air strikes, but both private and public sectors were instrumental in getting it back on its feet. In 1970, Ginza Chuo-dori became the original “pedestrian heaven,” with vehicles banned from the road on Sunday afternoons. Pedestrians today still own the avenue on Saturdays, Sundays, and holidays (noon to 6:00 p.m. during the summer, and noon to 5:00 p.m. in the winter). There are three subway stations in Ginza (Ginza, Ginza-itchome, and Higashi-ginza) and one JR train station, Yurakucho. This means it is easily accessible from other parts of Tokyo. It is interesting to note that, while always bustling, the actual population is small at 3500. This is because the Chuo Bunkyo-ku Kyobashi area, of which Ginza is a part, is inhabited mainly by companies, stores and restaurants, and has few residential buildings. 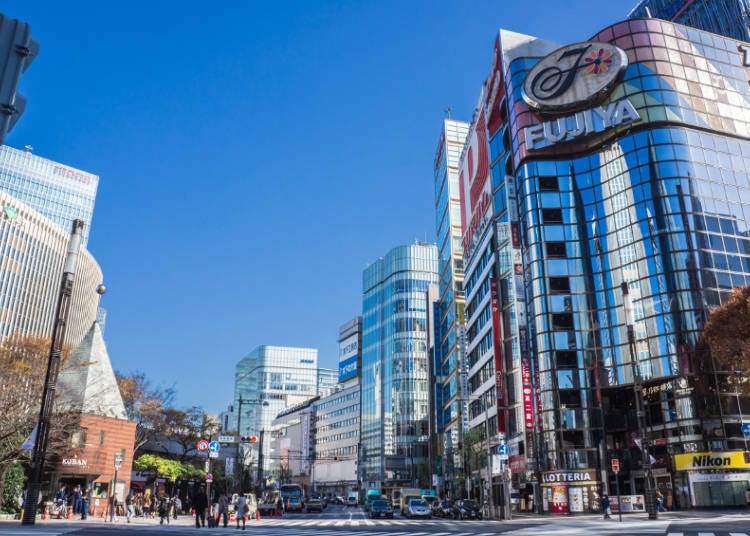 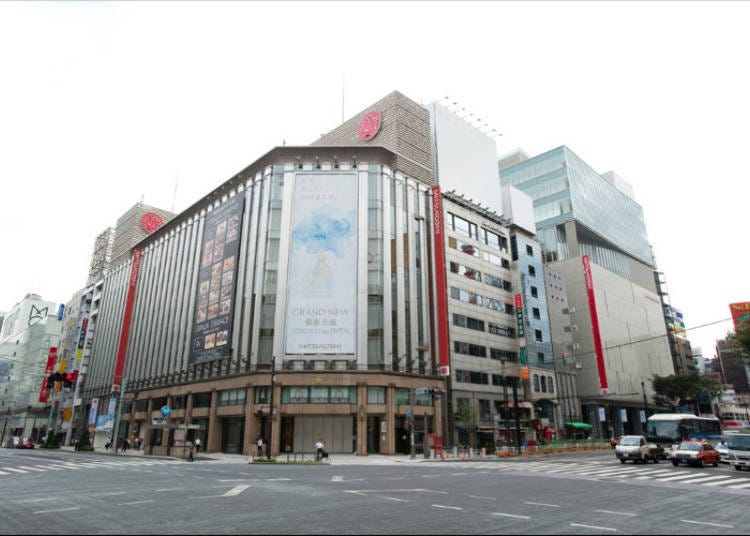 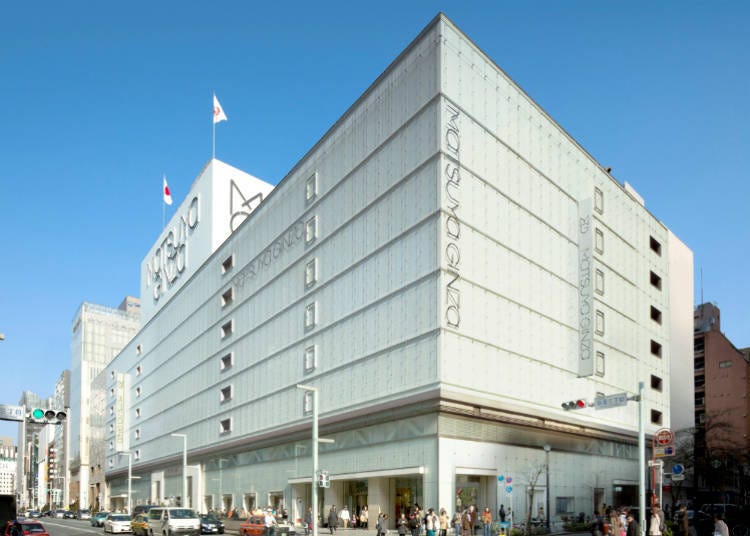 Explore the narrow streets behind department store Matsuya Ginza to discover tiny, but well-known establishments. For example, Rengatei, established in 1895, is known for being one of the first Western-style restaurants in Japan. Even today, you’ll find “pork cutlets” on the menu. Another popular dish was first prepared to feed the staff, and then put on the menu by popular demand: “The original ancestor of omuraisu: a soft-cooked rice-filled omelet (Not the same as the ketchup-flavored rice wrapped in cooked egg served at many other restaurants). This is the place to come to enjoy the best in Japanese-style “Western food.” Another famous spot is Grill Swiss (Ginza Swiss), the restaurant that first served the Japanese favorite, katsu curry, breaded deep-fried cutlet on rice covered in curry sauce. 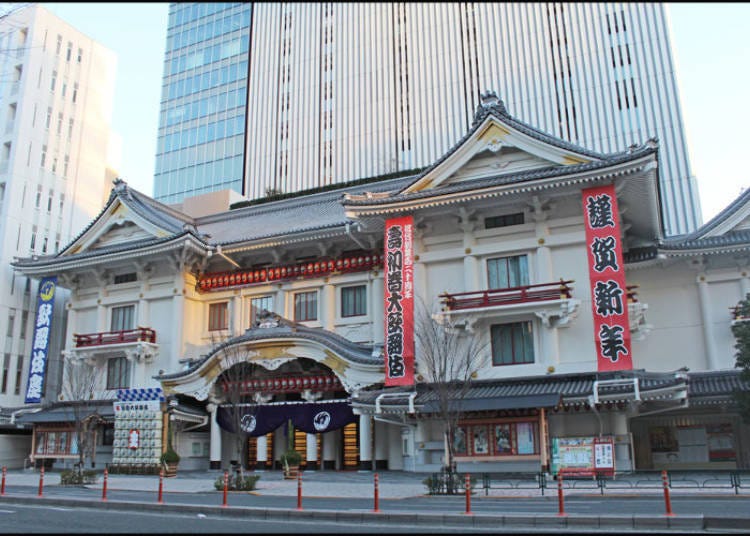 Click Below to search for more Spots in Ginza by Category!