HOME Tokyo and Surroundings Tokyo Asakusa Sanja Matsuri 2021: Inside Guide to One of Tokyo’s Most Famous Festivals! (May 21-23) 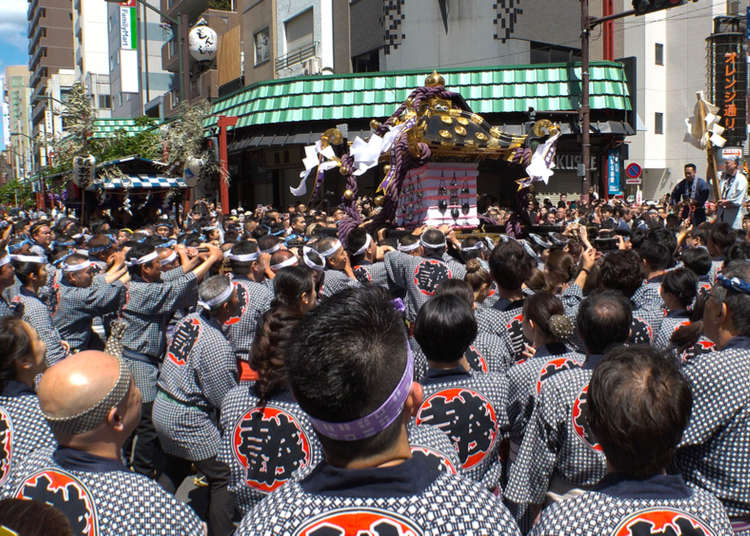 The Sanja Matsuri is one of Tokyo’s best festivals during the summer, with around two million spectators attending over the 3-day period including Tokyo locals, Japanese tourists and international tourists from around the globe.

Over the course of three days, mikoshi, or portable shrines, are paraded around the famous area of Asakusa, on Tokyo’s eastern side. Alongside these parades are musicians, dancers and other performers in traditional clothes, while stalls appear as if by magic offering up all kinds of delicacies. Anyone who is in Tokyo during May absolutely has to join in and have fun! 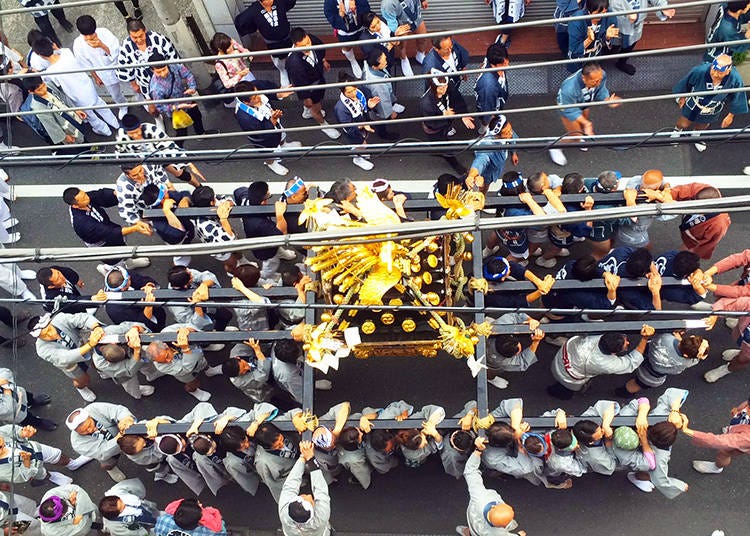 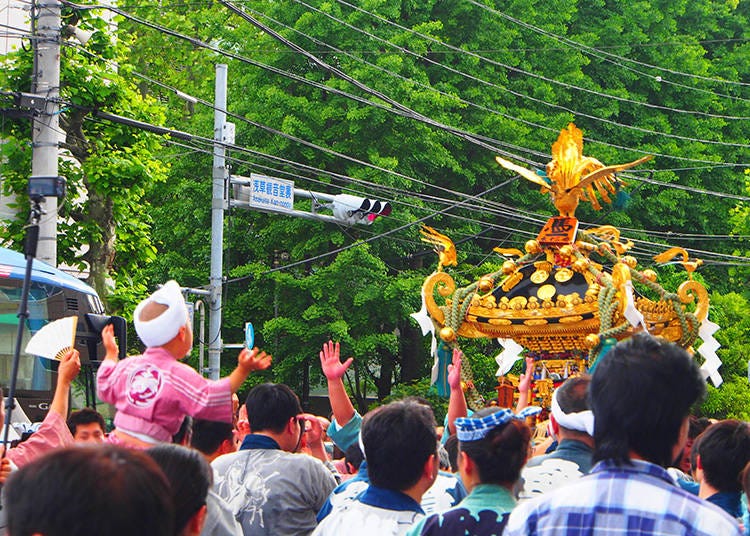 Today it takes place every year over the course of the third weekend of May, starting at 1pm on Friday and ending on Sunday evening. (For 2021, the Sanja Matsuri will be held from May 21 – 23.) 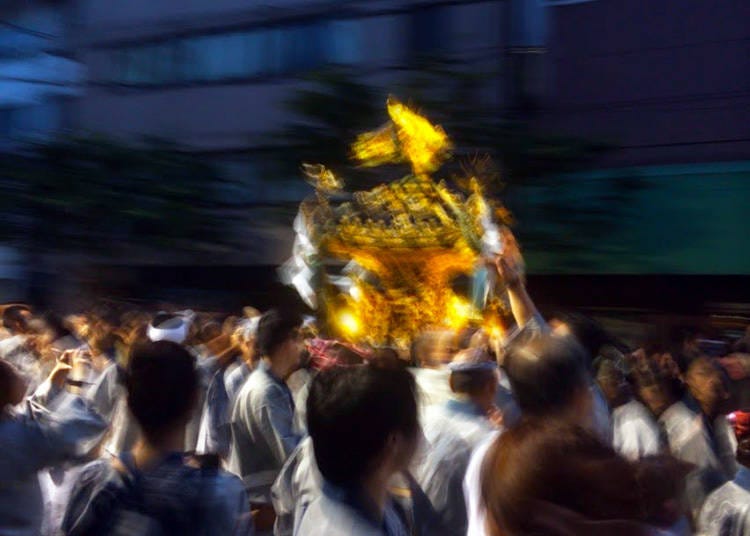 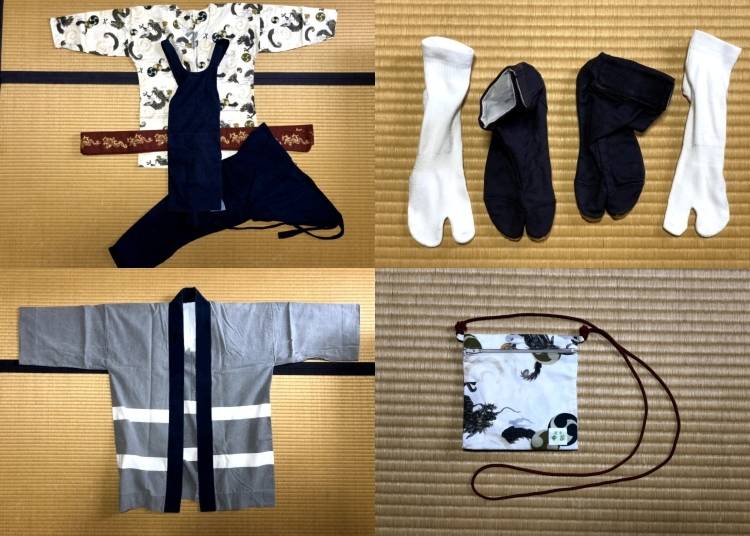 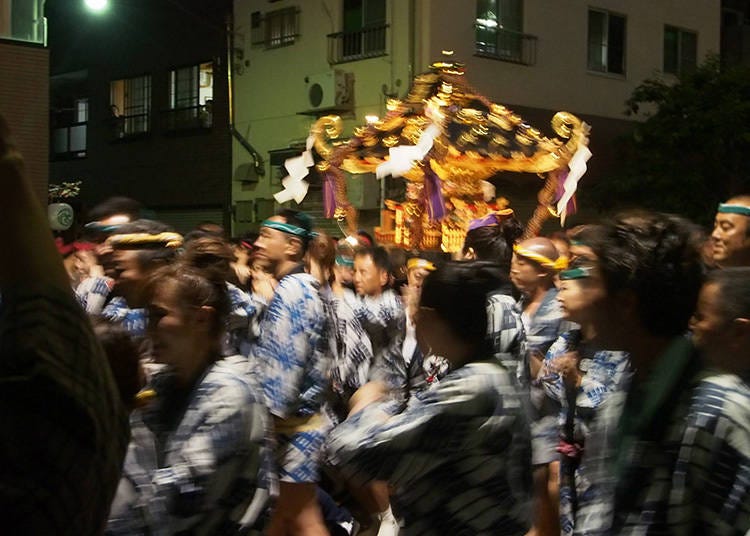