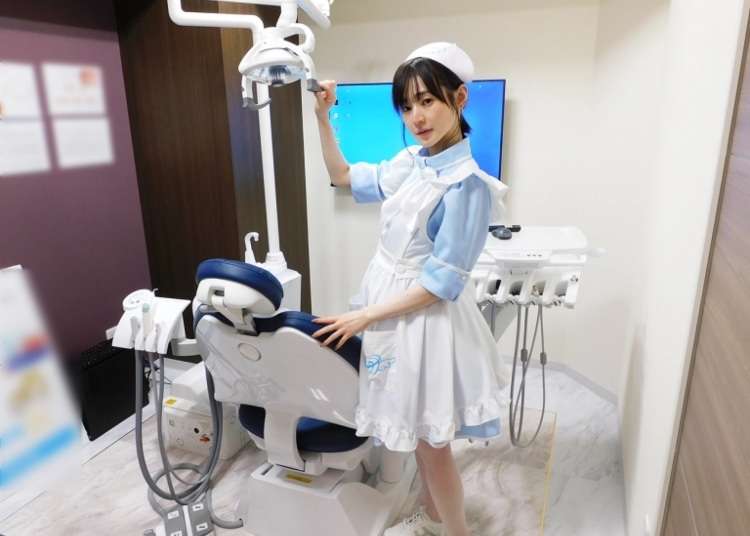 Akiba Dental Clinic: The Akihabara dentist where a moe maid in cosplay cleans your teeth


Tokyo’s Akihabara, or “Akiba” as it’s affectionately known in otaku circles, has long been known as a place where moe, feelings of strong affection towards 2-D characters in media like anime and manga, isn’t just accepted but encouraged and celebrated.

The warm and fuzzy world of moe is laden with cuteness and a sense of comfort, and it’s the central concept that maid cafes in the area have built their successes on. Now, the concept of maids and moe is being used to provide comfort to another type of clientele in a slightly more nerve-wracking environment — the dentist’s office.

▼ That’s right – a moe dentist is opening up in Akihabara. 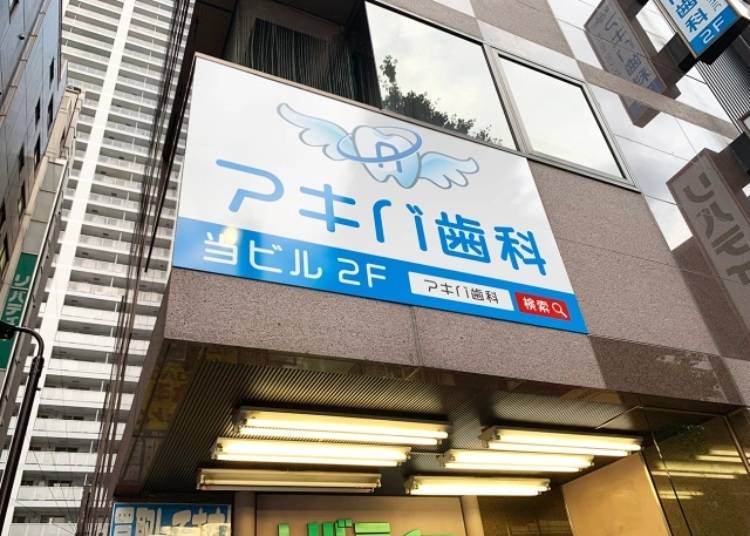 This unusual dentist’s office goes by the name “Akiba Shika” (“Akiba Dentistry”) in Japanese and “Akiba Dental Clinic” in English. Unlike other dental clinics, this one has a hygienist who’s dressed as a maid, and to get everyone acquainted with the unusual concept, a preview event was held for the public on 10-12 June, ahead of the clinic’s official July opening. 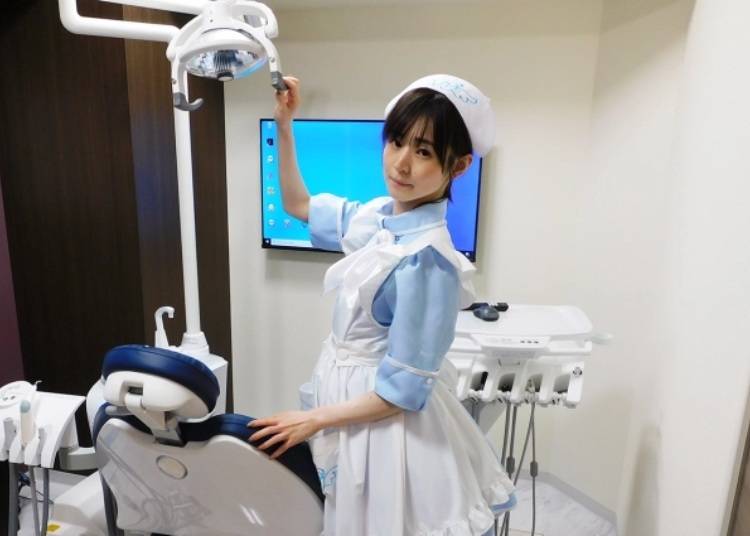 Our reporter Seiji Nakazawa stopped by to see what it was all about, and when he arrived, the first thing that impressed him was the beauty of the reception area, which was clean, modern, calm, and inviting. 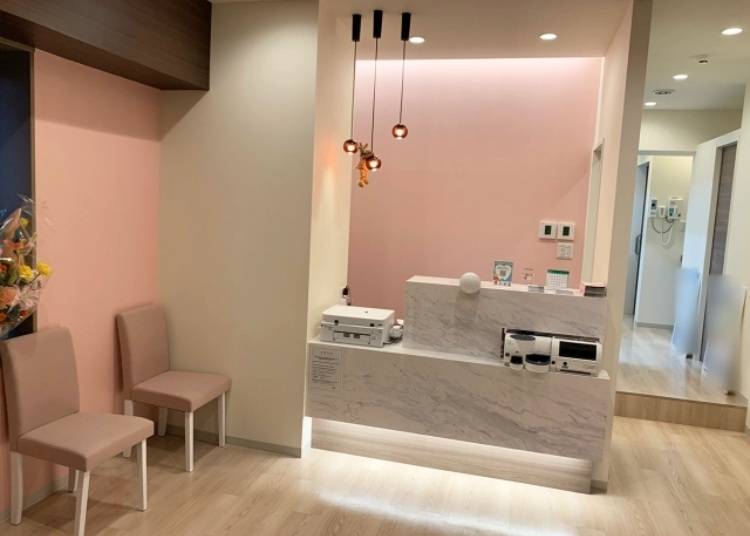 ▼ Then he stepped into the dentist’s room, and that’s where he got his first glimpse of moe at the dentist. 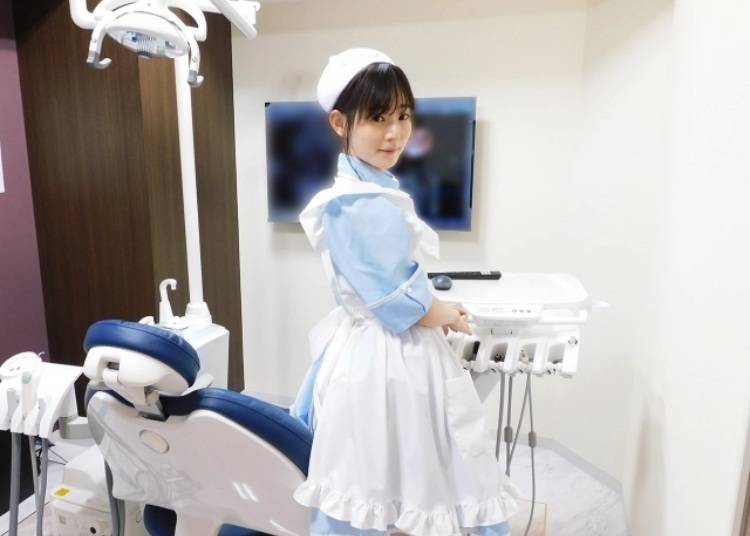 Those who’ve always thought there wasn’t enough hands-on interaction with maids at a maid cafe will want to make a booking to get their teeth cleaned here, because this is a very hands-on experience.

▼ Worth getting a filling for. 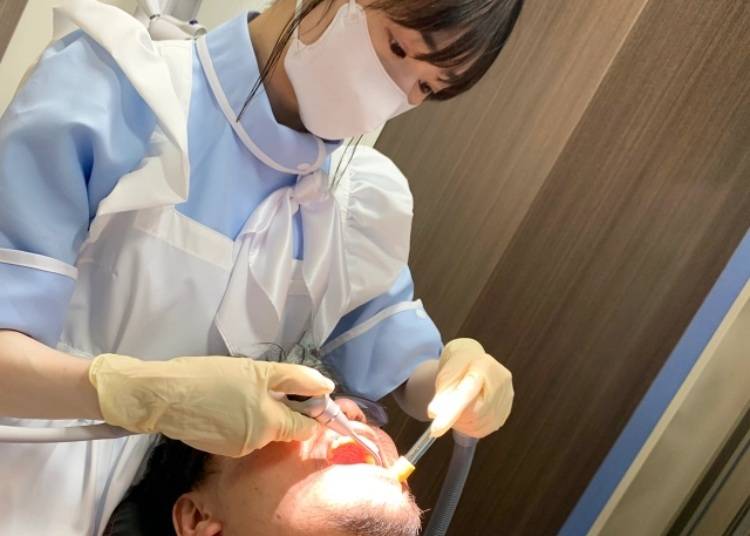 During Seiji’s visit, the maid who attended to him was Riko Konoe (@ko_no_e on Twitter), who’s both a cosplayer and a qualified dental hygienist. She did a fantastic job of making Seiji feel calm and well cared for, so by the time he sat up again he felt as if both his mouth and mind were refreshed.

With so many maid cafes around, Seiji began to wonder why nobody had thought to combine moe and dentistry before, so he questioned Joji Yukawa, the dentist and clinic director, about his reasons for opening the dental clinic. 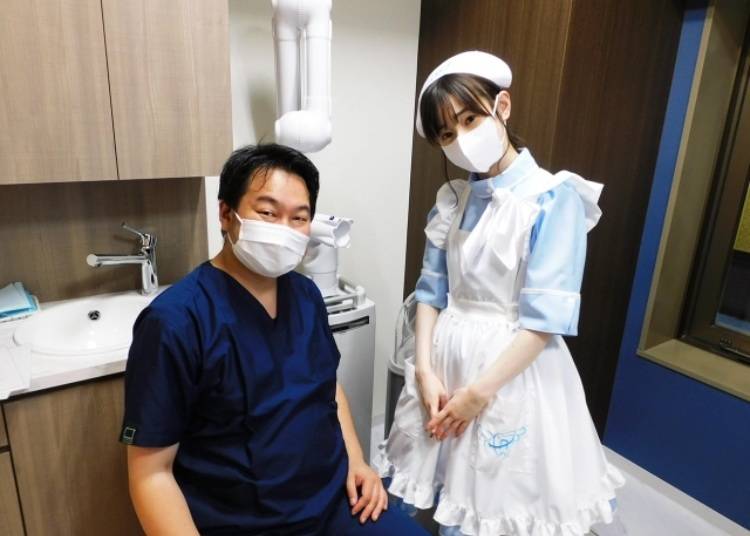 Seiji: Why did you decide to open a business with this concept?

Dr Yukawa: “I think there are quite a few people who are scared of dentists, to the extent that they have a phobia around dentistry. Originally, the starting point for this business was the desire to have those people come to the dentist. Then, when I was thinking about how I could get them to come, I thought it would help if they could have a good relationship with the staff. It would be nice if they could have a dentist who didn’t just check their teeth, but a dentist whom they could talk to as well.” 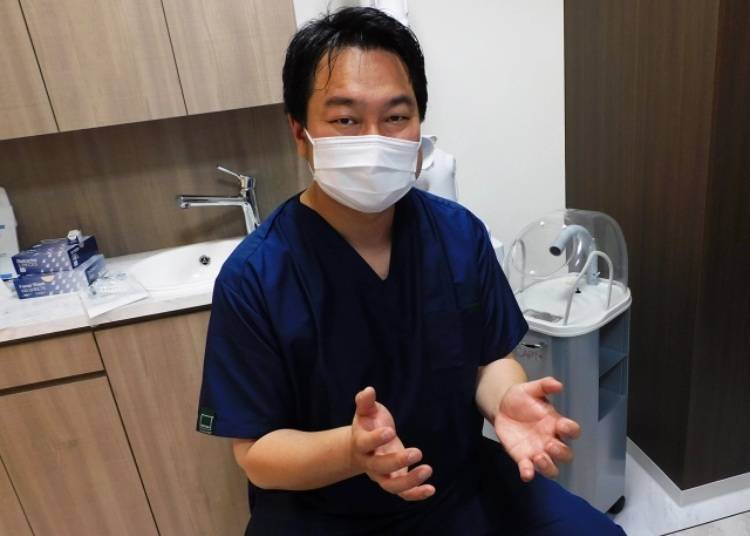 Dr Yukawa: “Because I’m fundamentally a dentist, there’s only so much I can do, so the basic treatment I offer will be the same as a regular dentist. However if people want to just talk [to allay their fears about dental visits] that would be irregular work that a normal dentist doesn’t offer, so I haven’t decided how to go about that just yet — it’ll be worked out during the opening process.”

Dr Yukawa certainly had a kind aura about him that would help to calm anyone with a dental phobia, and sometimes a free dental consultation, with a maid by your side, can be key to gently coaxing these more nervous types into the dentist’s chair.

However, having a maid in the office might give patients a negative impression about everyone’s credentials, so Seiji addressed the elephant in the room by asking:

Dr. Yukawa: “Of course. To be honest, I think it’s natural for people to have that kind of impression, so I’m only using top-of-the-range equipment. It’s something I’ve been most careful about.” 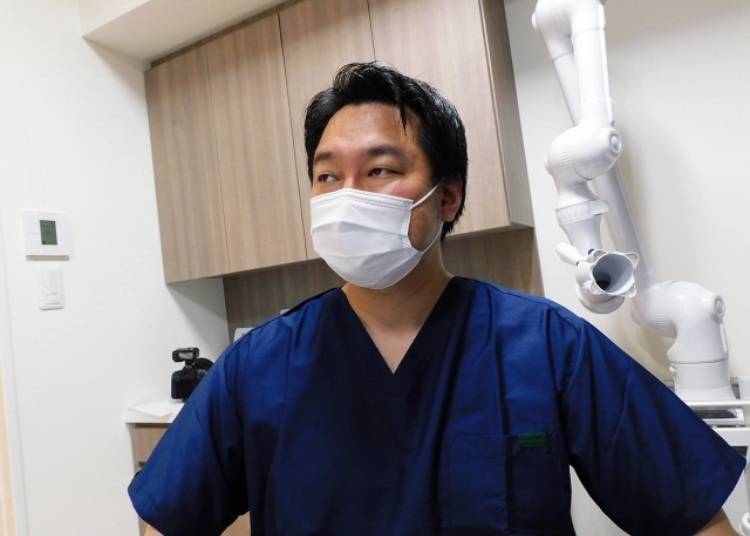 Seiji was trying hard to find a crack in this seemingly dream-come-true dental clinic, so he enquired about their unusually late opening hours.

Seiji: I heard that Akiba Dental will start seeing patients from 1 July. If you’re a serious dentist, why are your business hours so different to other dentists? Isn’t it late to operate from 2-11 p.m.?

“Because our target demographic isn’t children, it’s people in Akihabara.”

Seiji realised these operating hours would definitely suit all the business workers in and around Akihabara, who sometimes don’t leave the office until after 9:00 p.m. It can be hard to find a dentist open at that time of night, so Akiba Dental has really done its research on who its target customer is. 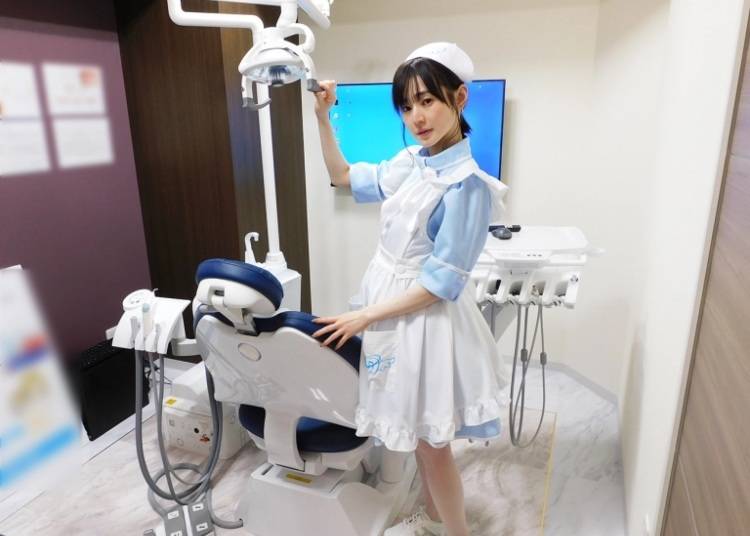 That’s when our dentist-fearing, late-night working, moe and maid-loving Seiji realised he was the clinic’s target customer. 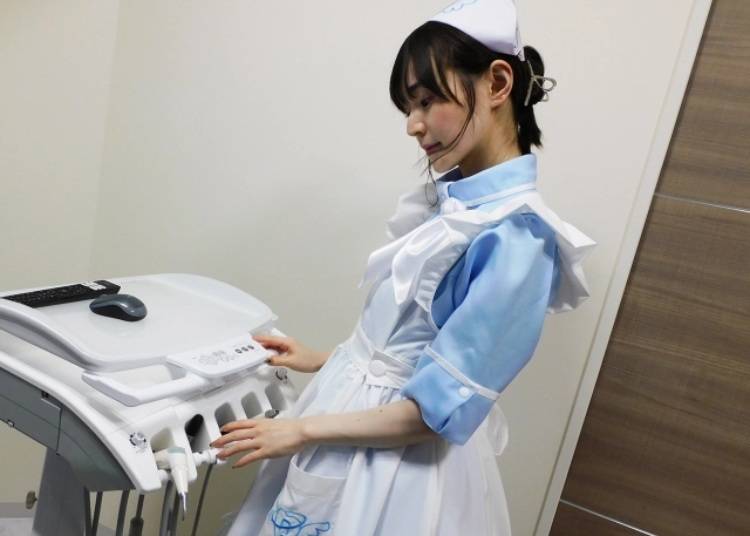 The team at Akiba Dental really do fill a niche in the Tokyo dental world, and now that Seiji has tried it for himself, he highly recommends paying them a visit. After you visit the maid cafe with moe ointment and the otaku hair salon, of course.

Part-maid cafe, part-dentist’s office? Akiba Dental Clinic opens in Tokyo【Photos】
Terrifying Japanese dentist’s office shows us why stuffed animals shouldn’t have realistic teeth
Old man chases dentist with metal rod, threatens to make him “taste the same pain”
Japanese illustrator designs dental clinic billboard to look like an ad for an awesome anime
“What’s wrong with her eyes!?” Say hello to the dentist’s doll from the (past, present) future
*This information is from the time of this article's publication.
*Prices and options mentioned are subject to change.
*Unless stated otherwise, all prices include tax.