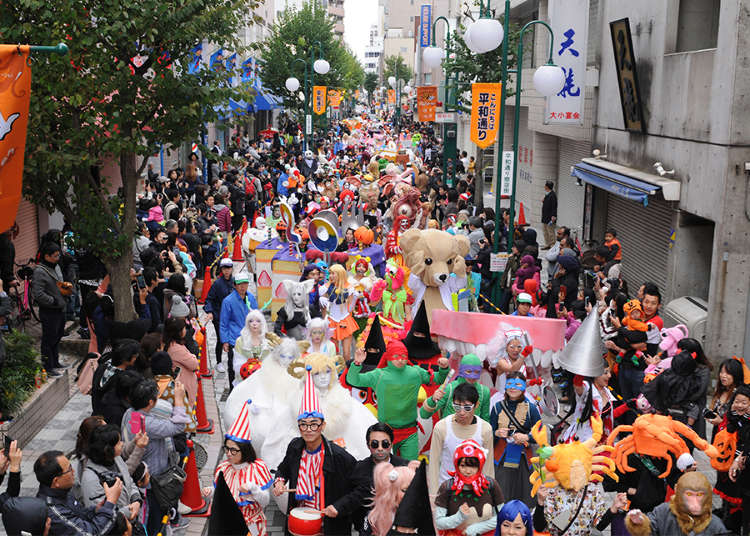 LIVE JAPAN was able to attend the 20th annual Kawasaki Halloween Parade this year, with countless amounts of people in various costumes marching down the roads by Kawasaki Station. Kawasaki Halloween is filled with all sorts of different activities to make the weekend of All Hallows' Eve an exciting one in Japan! (To check out our video of the event, scroll below!)

The Largest Halloween Parade in Japan 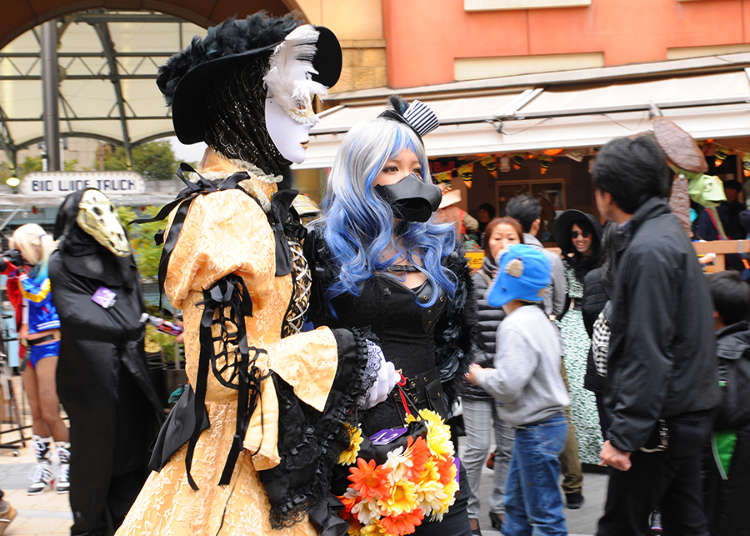 Definitely one of the biggest attractions of the weekend, the Halloween parade was an amazing spectacle with over 2500 participants in costumes born from all sorts of ideas from super heroes, horrific monsters, princesses, anime characters, to the most wacky and unique costumes like giant food characters and even the latest memes. With every wave of people, no matter where you looked, you saw some kind of crazy and fun costume. With hundreds of thousands of attendees coming to watch this parade every year, it’s no wonder the registration to get into the parade spotlight fills up quick! 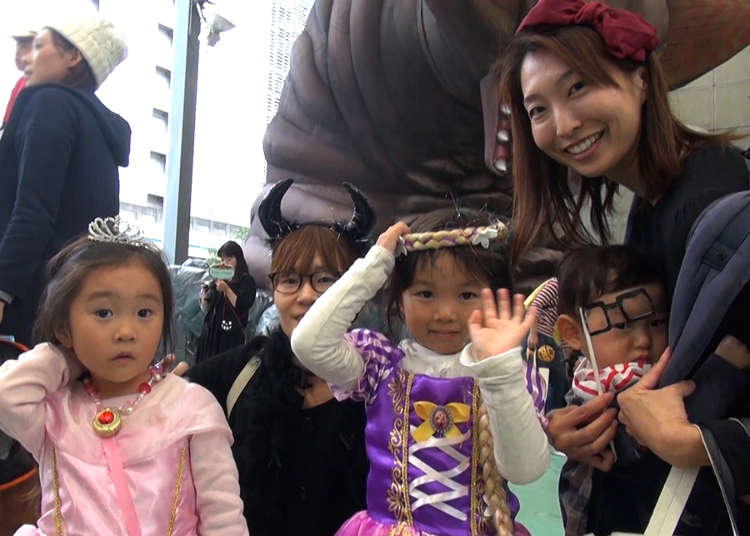 While the main attraction did happen on Sunday, the event ran all weekend for good reason. Saturday was a day specifically to put kids' costumes on the spotlight with the Kids Parade, along with other fun activities like the Kids Halloween Park, spooky movie screenings, face painting and make up booths, and the Kawasaki Halloween Photo Contest! 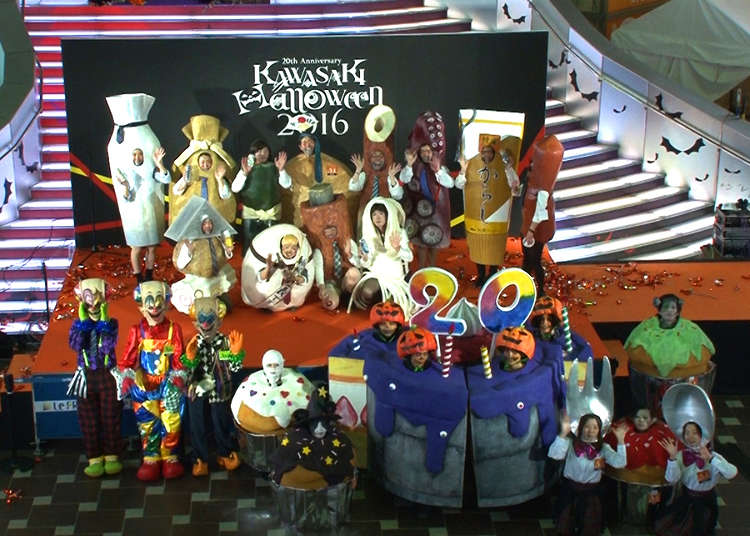 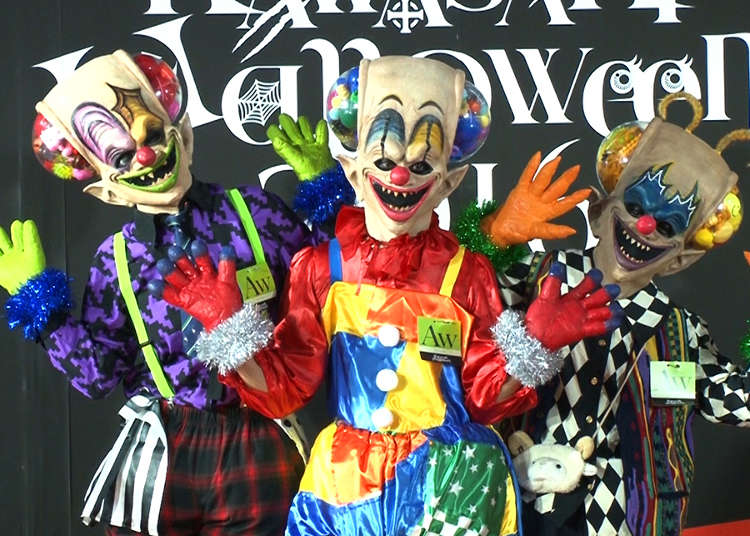 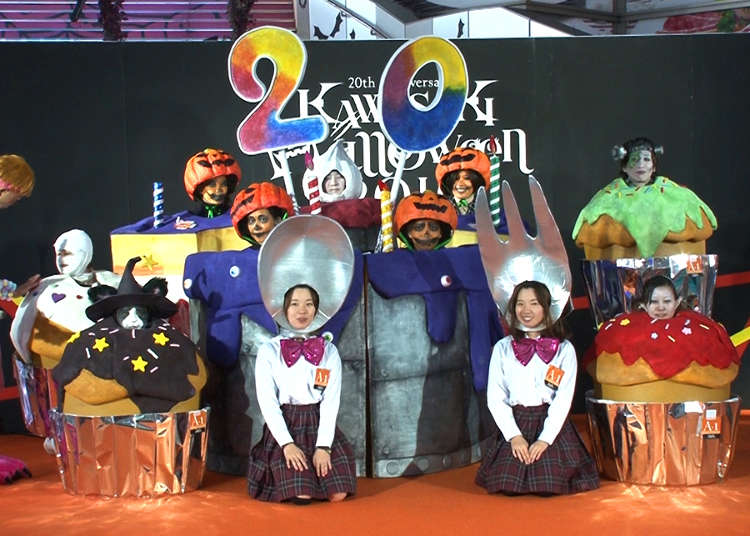 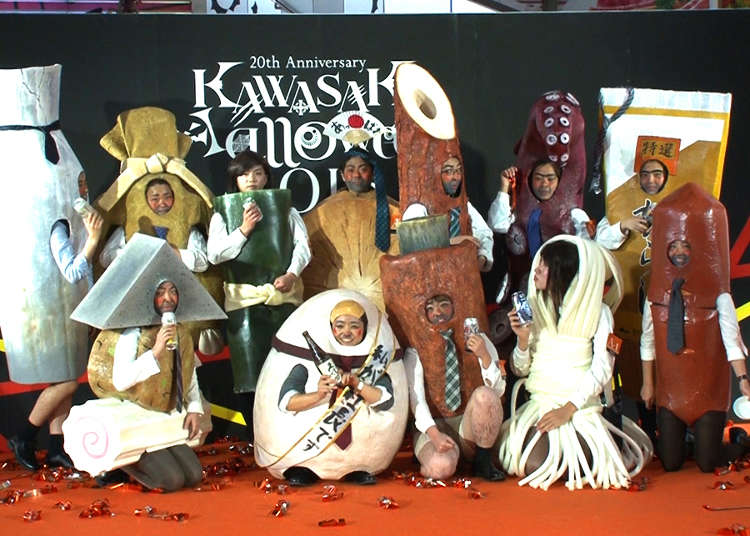 After the fantastic parade came to an end, it was time for the real business, with the Halloween Awards ceremony taking place. Several different awards were given to the creative costume goers, and the big winners were announced after the parade. The Judges’ Special Award went to the group “Monster Cake Parade,” the Happy Halloween Award went to the group “Happy Pierrot,” and the grand prize, the Best Pumpkin Award was awarded to the group “Oden Product Party” with a wonderfully funny and creative group of costumes made up of classic oden ingredients and condiments.

And finally on this day, to celebrate their 20th year of Halloween in Kawasaki this year they brought a special treat: A projection mapping live show with different performances with big collaborators. 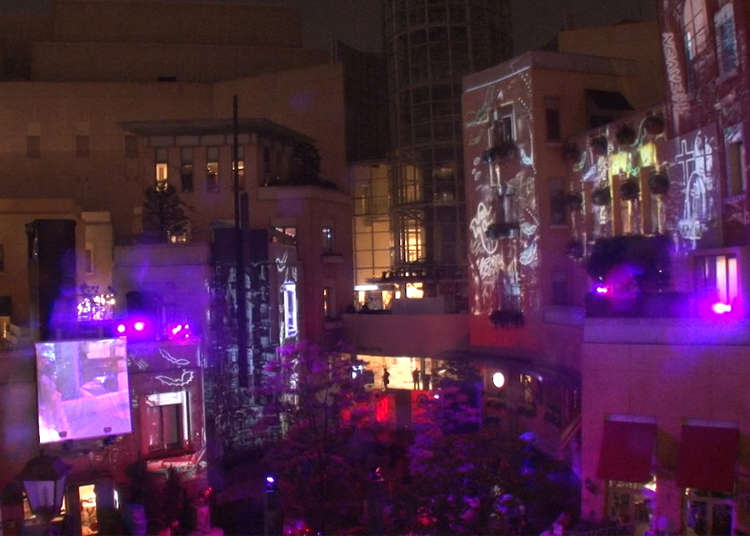 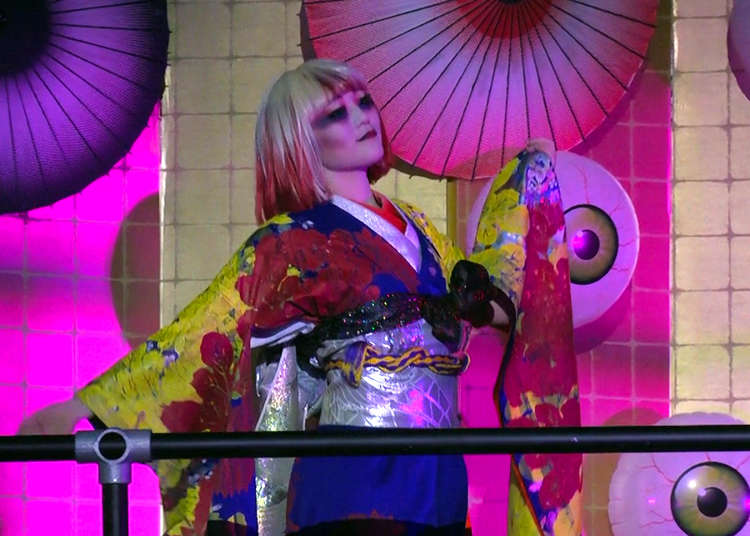 This year Halloween ended up being on a Monday, but that didn’t stop Kawasaki from celebrating it past the weekend. The final day of Kawasaki Halloween was devoted to our favorite modern horror creatures, zombies. The event went out with a bang with a Zombie Rally and a closing Zombie Party, along with a Zombie movie battle going on with the other activities that were present during the weekend. But no matter what day you visited this year, you were in for an absolutely wild ride.

Everybody Had the Halloween Spirit 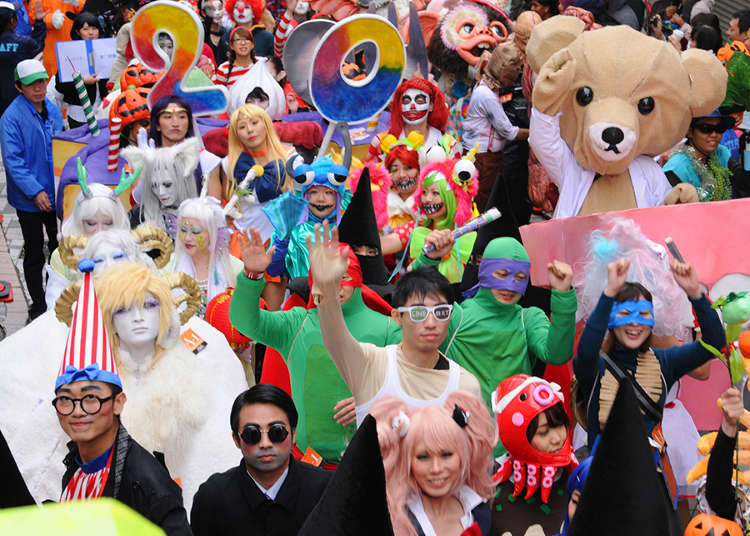 After enjoying the great parade on Sunday, LIVE JAPAN had the opportunity to speak to a couple people in unique costumes, interviewing them both about their costume and their experience at KAWASAKI Halloween this year. Everyone was super energetic and was truly enjoying the Halloween spirit!

The Event of Choice for the Halloween Season

KAWASAKI Halloween is unlike any other Halloween event you see in Japan. It is held every year near Kawasaki Station run by the lovely people of La Cittadella. Whether Halloween lands on a weekend or weekday, attending Kawasaki Halloween will pull you into the great festive spirit that Japan now has towards the holiday.