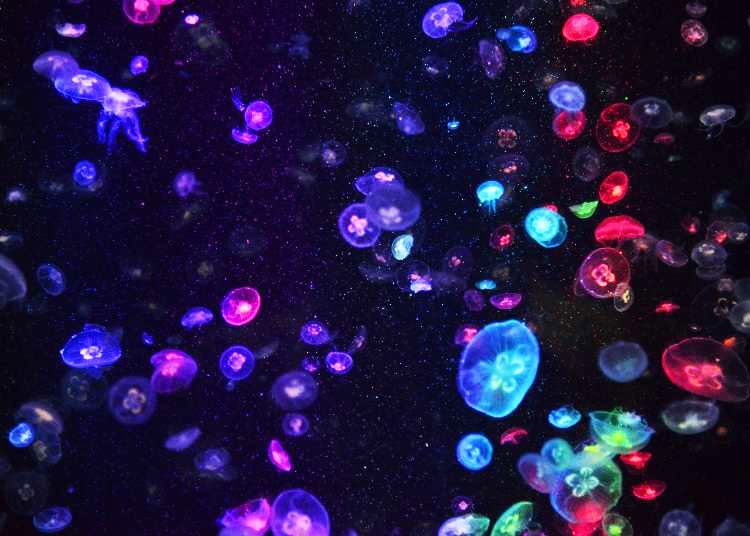 Kamo Aquarium Guide: Travel to Yamagata To See The Best Jellyfish in the World?!

Kamo Aquarium, in Japan’s northern Tohoku region, holds a Guinness World Record. What record is that, I hear you ask! Well, Tsuruoka City Kamo Aquarium holds the record for the highest number of jellyfish exhibits in the world.

That’s right – this is possibly the best aquarium ever to immerse yourself in the floating, magical underwater world of our invertebrate friends!

Yamagata's “Jellyfish Aquarium” gets visitors from all over! 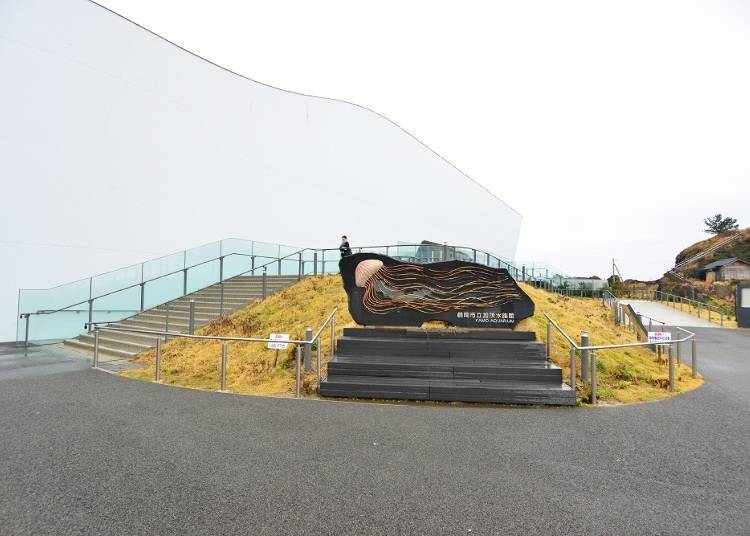 Tsuruoka City is a coastal town located in Yamagata Prefecture, and Kamo Aquarium itself is situated on a spectacular overlook of the magnificent Sea of Japan.

Opened in 1930 as “Yamagata Aquarium,” Kamo Aquarium moved to its current location in Tsuruoka City in 1961. Throughout the 1960s, it was a popular destination with more than 200,000 visitors every year.

However, as larger aquariums opened in the surrounding area, and that number gradually decreased. By 1997, the total was drastically reduced to about 90,000!

However, a turning point came that year when a keeper who was preparing for a special coral exhibition found a baby jellyfish in a tank.

The decision was made to create a large jellyfish exhibition, which became very popular with visitors. Making the most of this opportunity, the Kamo Aquarium began its journey into jellyfish specialization. 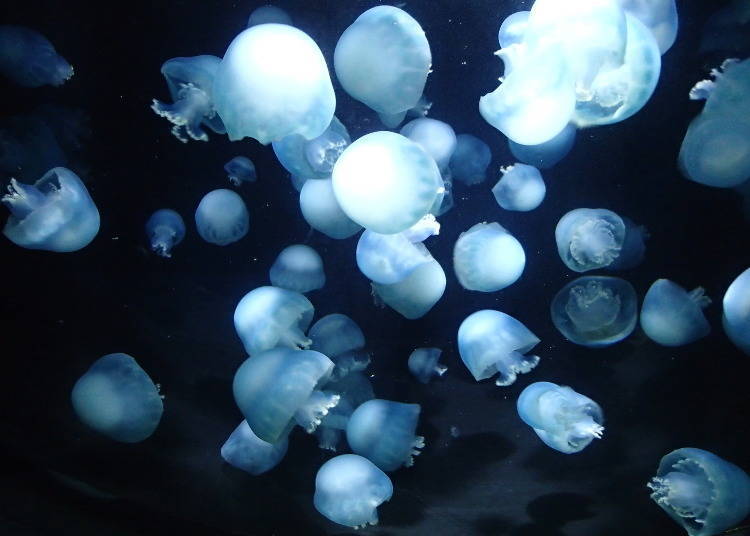 Using their own breeding methods, Kamo’s number of jellyfish exhibitions was the highest in Japan by 2000. Mainly due to its unique jellyfish events, the aquarium attracted attention from all over the nation, and the number of visitors increased annually. The visitors were only more excited by the fact this aquarium had a surprisingly good range of food, too!

In 2005, Kamo Aquarium became the world leader in jellyfish exhibitions, and in June 2014, when the aquarium reopened after remodeling, the former director of the Berlin Zoo was on hand for the celebration. Currently, about 60 species of jellyfish are on display as the “jellyfish aquarium” continues to gain notoriety. 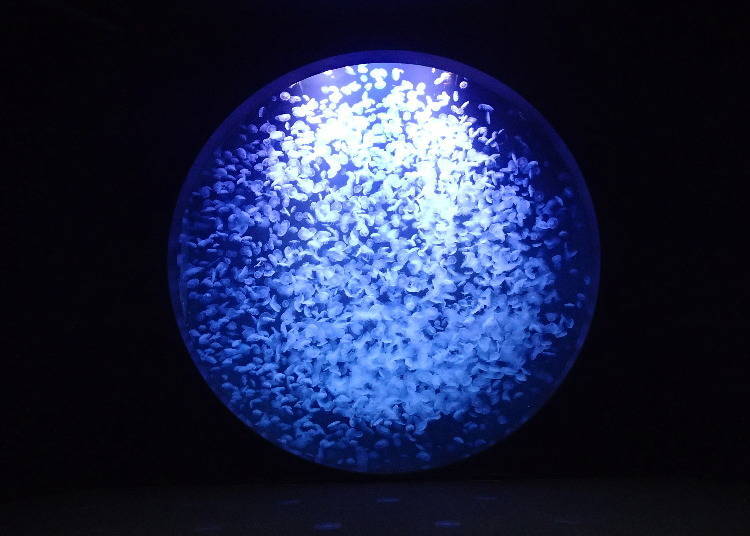 Kamo Aquarium's main attraction is the "Kuranetarium," which displays about 60 kinds of jellyfish from around the world.

This wide variety includes fascinating jellyfish, including the "Aka Jellyfish" with tentacles more than 2 meters in length, the "Kabuto Jellyfish" that reflects light and shines brightly, and the "Octopus Jellyfish" that looks like a small polka-dotted umbrella.

The hugely popular Jellyfish Dream Theater is one of the most popular exhibits in the Kuranetarium. In this 5-meter diameter aquarium, about 10,000 Moon Jellyfish gently float through the tank, creating a mesmerizing scene.

With the tank lights offering the only illumination in the darkened room, the jellyfish glow mysteriously. If you want a slow moment of quiet awe, sit in the viewing area in front of the aquarium, and enjoy the beautiful scene to your heart's content.

Learn About the Secret Lives of Jellyfish 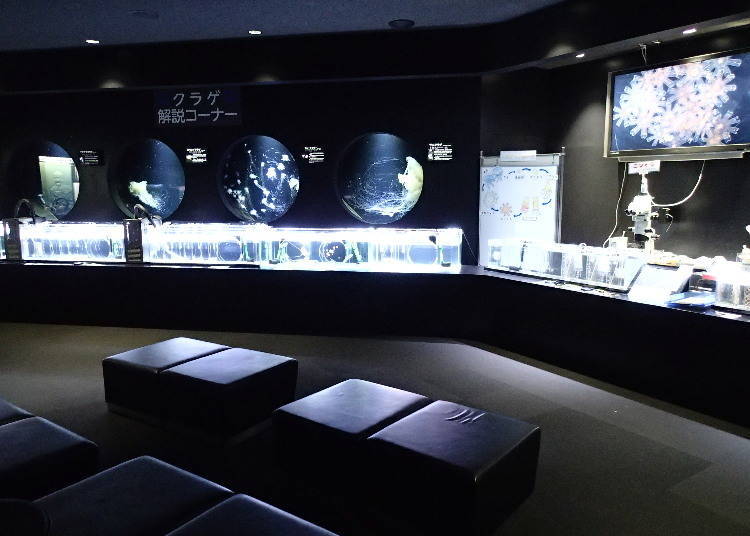 The Corner’s “Jellyfish Story” program introduces the ecology of jellyfish four times a day (9:30, 11:00, 14:30, 16:00). Visitors can also learn about different jellyfish characteristics and how to distinguish them, so they can truly immerse themselves in the beautiful world of jellyfish.

The program also offers the opportunity to see how jellyfish eat up close and even touch them after listening to careful, expert instructions. 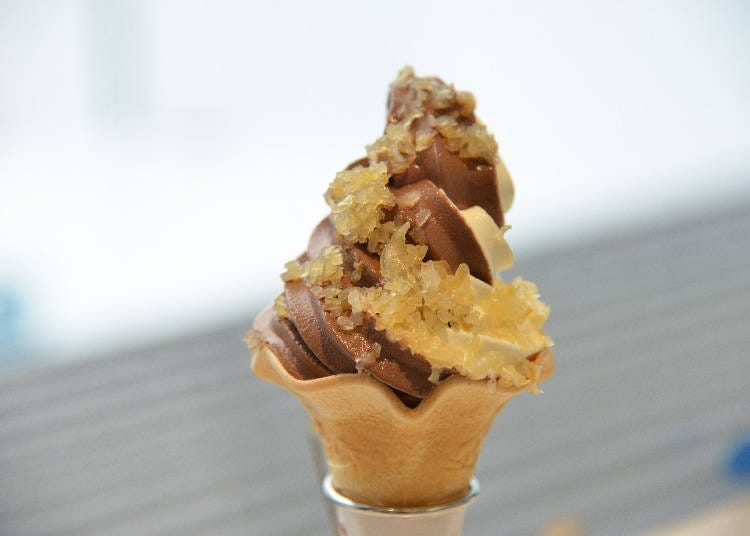 In addition to viewing the jellyfish, Kamo Aquarium also sells plenty of good food and fun souvenirs. There are two eating areas, including the entrance hall snack shop.

There you can try “Jellyfish Soft” (350 yen) – soft serve ice cream topped with finely cut jellyfish. There are three flavors: milk, chocolate, and mixed, all of which contrast with the crisp texture of the jellyfish.

At the Gyosho Dining Okimizuki restaurant, you can try jellyfish ramen (750 yen) or crisp jellyfish sashimi (500 yen) while overlooking the Japan Sea. Other non-jellyfish seafood dishes made with seasonal ingredients are also available so satisfy your tastes. 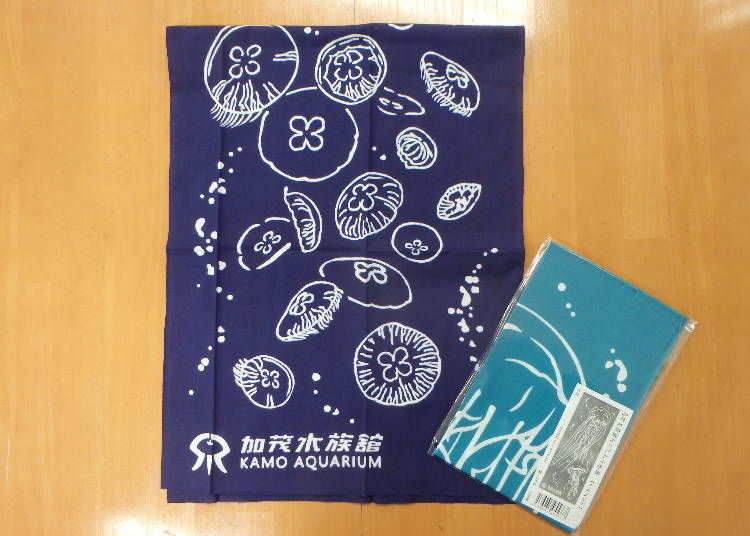 The “lifecycle t-shirt” (2,550 yen), which illustrates the jellyfish lifecycle, is also a hit with visitors.

A wide range of items like jellyfish stuffed animals, jellyfish-shaped ties, stationery, and sweets also make it easy to find your favorite souvenir.

Of course, it’s not just jellyfish! 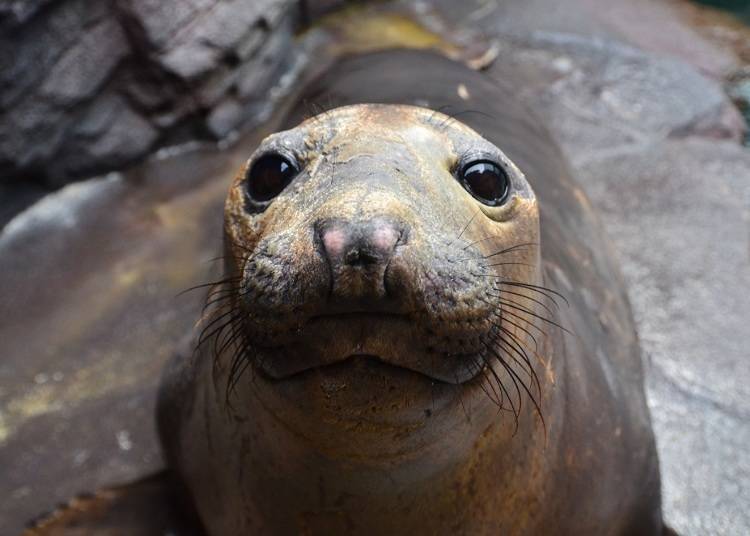 Kamo Aquarium is also home to a Seal Pool, where Harbor Seals and Northern Elephant Seals swim. The Shonai Freshwater Fish Tank is built to resemble a river in the Shonai region where Tsuruoka is located, while the Kids’ Corner gives children the chance to touch starfish and hermit crabs.

From late March through November, shows featuring seas lions catching balls are a sight to see, and from December to mid-March, “backyard tours” (four times a day, ten people per tour) are also available.

Getting to Kamo Aquarium

However, buses are infrequent, so it's pertinent to check in advance, as departure times are about once every 1 to 2 hours on weekdays and even less frequently on weekends and holidays. Finally, please note that buses on the "via Zenpoji Temple" route do not stop at the aquarium. If you rent a car, the drive from JR Tsuruoka Station takes about 30 minutes.

The gentle movements of jellyfish can have a soothing effect - be sure to visit the world's largest jellyfish aquarium, Tsuruoka City Kamo Aquarium!

Discover Yamagata: Popular Sightseeing Highlights in Japan's Land of Snow Monsters
Ginzan Onsen: One of the Best Hot Springs in Yamagata Prefecture
*This information is from the time of this article's publication.
*Prices and options mentioned are subject to change.
*Unless stated otherwise, all prices include tax.