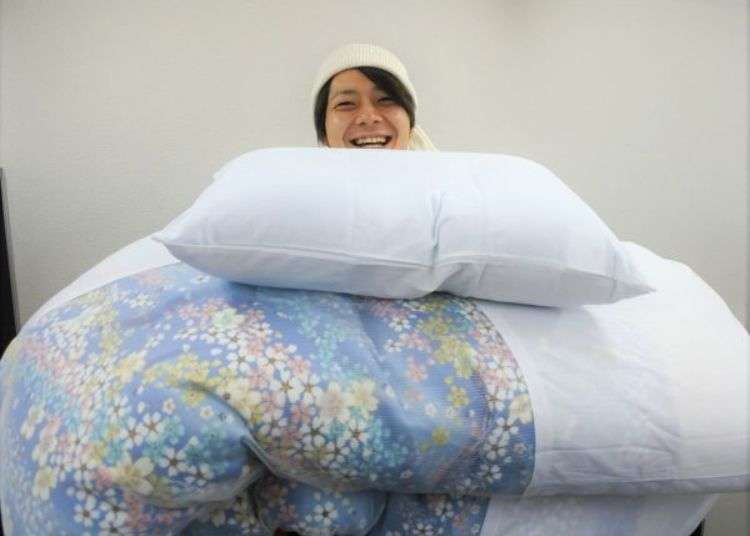 Futon izakaya lets you drink and sleep on the cheap

Now you can sleep inside a restaurant in Japan.

People in Japan are known for taking work drinks to a whole other level, using liquor as a social lubricant to make important bonds with colleagues and ensure the boss doesn’t overlook you for that promotion.

With the custom of extending the celebrations with smaller and smaller groups of close friends at nijikai (a second party), sanjikai (a third party) and even yojikai (a fourth party) after the main meal, over-drinking can be rife, especially at the end-of-year bonenkai season.

And when staying out with the group to show your dedication can be a bit of an unspoken obligation, a little nap to recharge before the next party would be a godsend for many. That’s the idea an izakaya (Japanese drinking tavern) in Osaka has latched onto, offering diners the option to grab a quick snooze in a comfy futon during their visit. 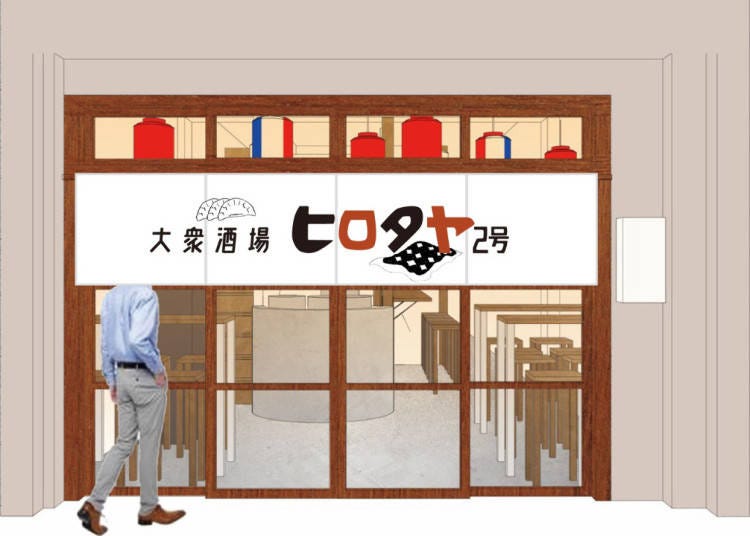 Located in Osaka’s Yodogawa Ward, between Shin-Osaka and Juso stations, this izakaya lets diners relax as if they’re at home, with futons being rented out at a rate of 500 yen (US$4.57) per 20 minutes, alongside a selection of hearty home-cooked dishes. Menu items include garlic stir-fried tomato and prawn scrambled eggs (480 yen) and homemade banana milk pudding (320 yen), which are said to help improve the quality of sleep. 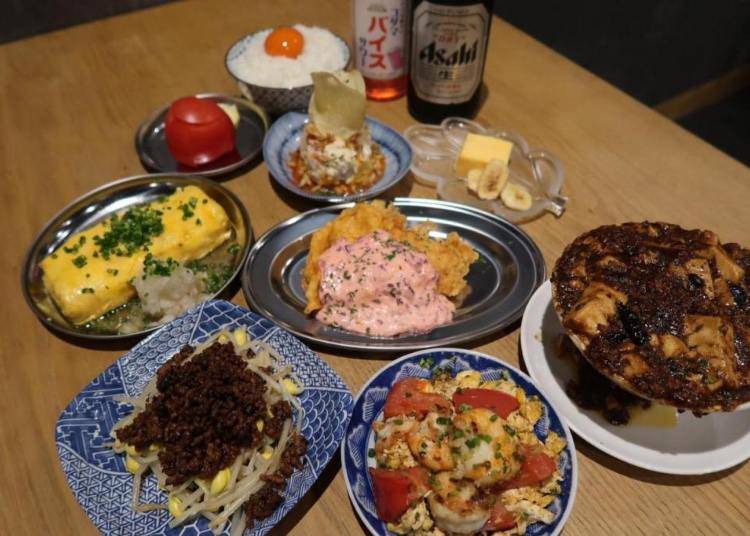 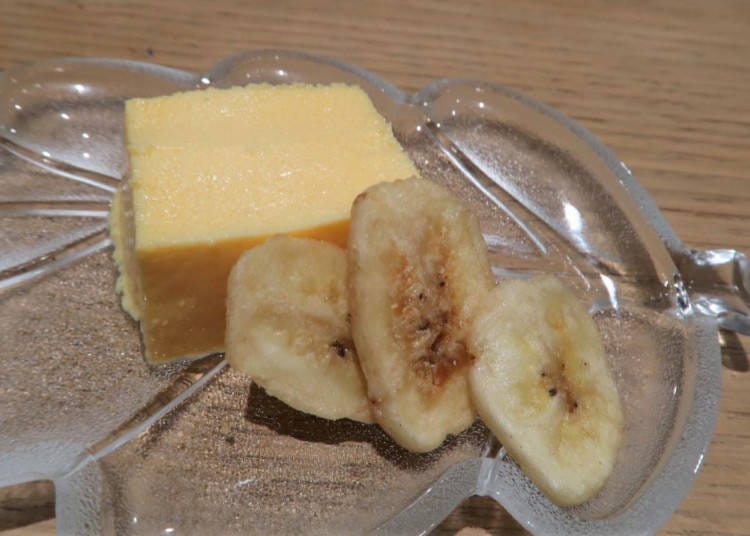 Each futon order comes with a side of banana chips, which are also said to help with slumber.

When guests awake from their nap and set off for home, or the next drinking party, they’ll be presented with a lavender-scented hot kairo body warmer. 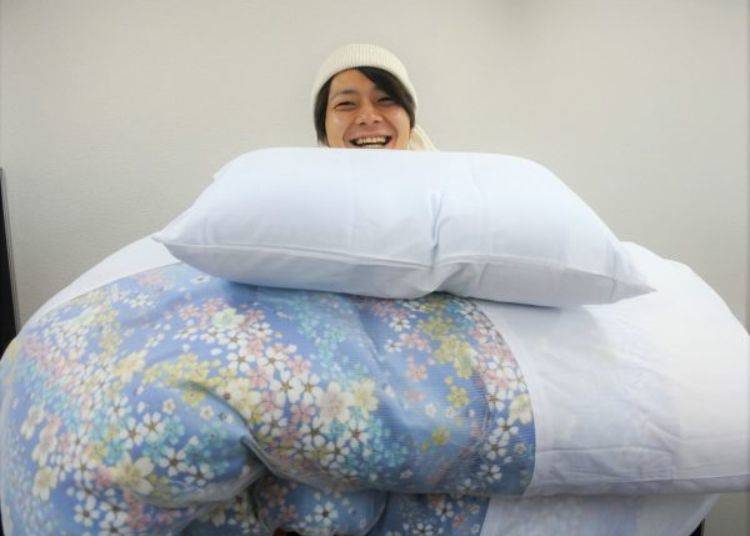 While the futon-with-meal deal is one of the most unique offers you’ll find in Japan, the owners of the tavern say it ties in perfectly with their business, as the building that now houses the tavern was once a futon store called Hirotaya.

The owners say they wanted to find a way to respect the old futon store that was loved by locals for many years, and the futon service seemed like a fun and useful idea to do just that whilst helping out tired diners and drinkers at the restaurant at the same time.

While the owners haven’t specified whether the futon service is available inside the dining area or in a separate room, snoozing inside an izakaya is, as this song says, a very “Once in Your Life in Osaka” experience that we definitely want to try!

Adorable Shiba thinks bedtime is playtime, won’t let owner ready his futon without a (play) fight
Why stay in a hotel when you can spend the night in this Tokyo bookstore instead?
At under a buck, Tokyo restaurant’s all-you-can-eat fried chicken is a ticket to poultry paradise
Ibaraki Prefecture marketing chief regarding their capital city: “Mito sucks! Die!”
Young Japanese women pick least favorite ways they feel pressured to socialize with coworkers
*This information is from the time of this article's publication.
*Prices and options mentioned are subject to change.
*Unless stated otherwise, all prices include tax.