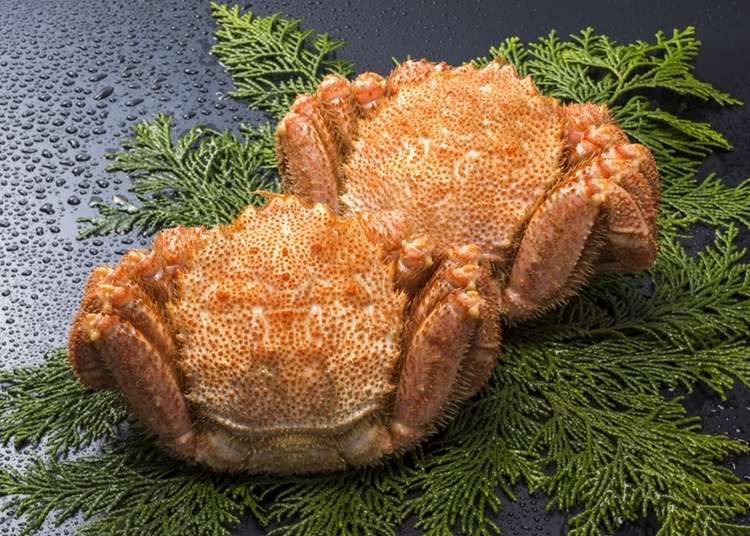 From seafood to vegetables, Hokkaido is one of Japan's leading produce powerhouses. But with each season bringing in a new specialty, deciding what to eat when can be tricky business!

Despite the brutal cold, Hokkaido's food machine doesn't slow down in winter. However, to get the best, you've got to know where to go. While the popular horsehair crab and sea urchin can be relished year-round, the best location to try it changes between December and January. Knowing insider tips like this will help take your Hokkaido gourmet gallivanting to the next level! Read on for more!

As Hokkaido is the kingdom of seafood in Japan, there's no better place to start than in its bountiful seas.

Inhabiting the freezing oceans of Hokkaido, cod is a winter classic in Japan. Between November and March, numerous ports and fish markets haul in ample fresh cod, which is served either salted and fried, wrapped in kombu, or deep-fried.

The freshest cod is also used in the 'tara-chiri nabe' hot pot, which sees it simmered with vegetables and dressed in ponzu soy sauce. The simmered cod takes on a stretchy quality with a bite sure to satisfy. You can often find this hearty dish on the menu at hot pot izakaya across Hokkaido.

Known as 'shirako' or 'tachi,' male cod genitals are also sought after as a high-class luxury! Dressed in ponzu, this dish often appears at izakaya during winter.

The cod often caught in Hokkaido are pacific cod and Alaska pollock, with the latter often being turned into a paste and used in kamaboko fish cakes and chikuwa. These make for a popular souvenir when visiting the port town of Otaru.

Additionally, pollock ovary pickled in salt, known as 'tarako,' is renowned in the Pacific Coast town of Kojohama. 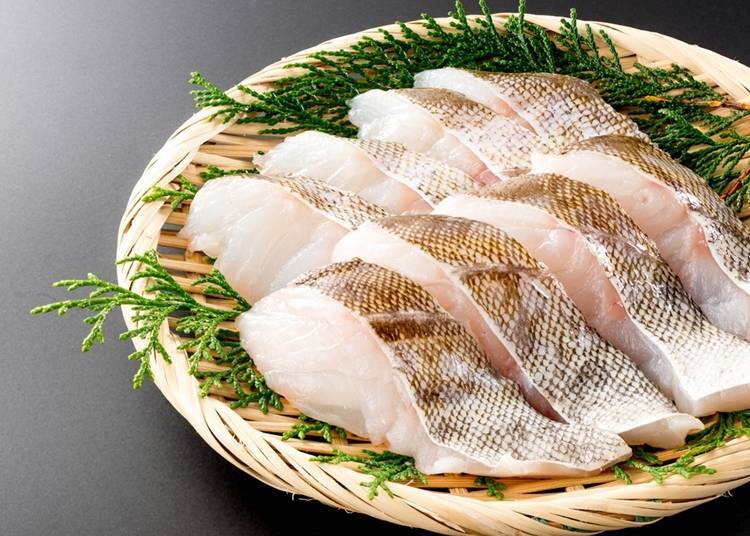 Herring preparing to lay their eggs in spring are given a special name in Japanese: harutsugeou. Before laying, they put on loads of fat, doubling their deliciousness. These winter herring are often caught at Ishikari Bay near Sapporo.

Once at the center of Hokkaido's fishing industry, overfishing caused their population to decline significantly after 1897, eventually becoming known as the 'phantom fish.'

However, after 160,000 young fish were released into Ishikari Bay in 1996, recent years have seen an explosion in population. Nowadays, the seawater turns a milky white during their egg spawning season, symbolizing their reemergence.

Herring are used in numerous Hokkaido dishes, such as pickled herring, salt-fried herring, simmered herring, and kombu-maki, all of which can be ordered at most izakaya and other such establishments. Known as 'kazunoko,' herring roe are also a high-class ingredient often served during New Year's celebrations in Japan. 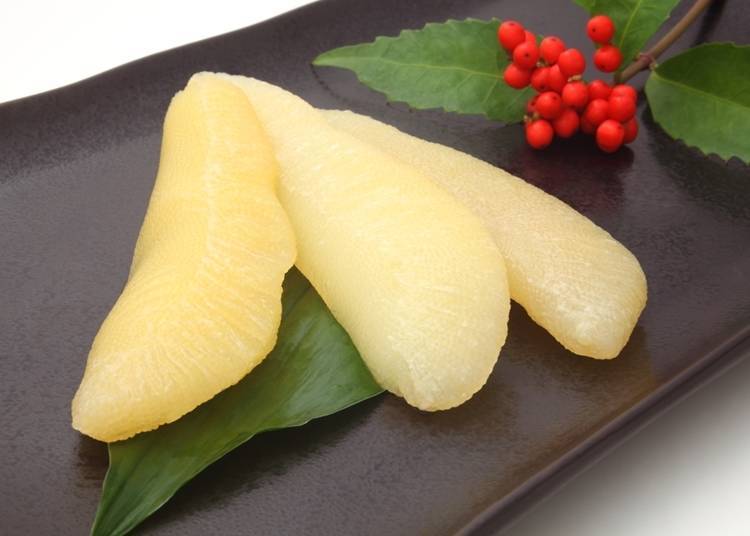 As Japan's leading crab source, the humble crustation is a big part of the Hokkaido diet. While there is ample variety, the go-to crab in Hokkaido is the adorable horsehair crab - it's one of the more famous Hokkaido foods.

During December, the Hidaka region boasts the best horsehair, while from January, Tokachi, the Kushiro district, and the Soya district become the center of seasonal horsehair crab catching. You can either travel to these places to get a taste directly, or visit an izakaya or restaurant and ask the staff where they source their crab from and see if it's seasonal.

While its small size lacks much meat, it bursts with a deep flavor thoroughly relished even when simply boiled in salt. Furthermore, after time has passed since shedding, its shell is hard and the meat inside is tightly packed and firm, making it even more delicious.

This kind of horsehair crab is known as a 'katagani,' and you can find them at seafood markets by looking for those with hard shells and a brown hue. 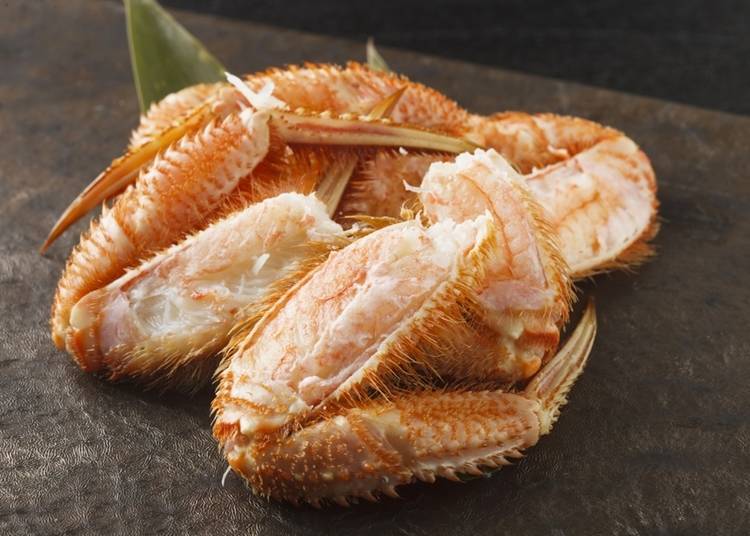 Similar to the horsehair crab, the distinctly yellow ezo bafun sea urchin can be caught all throughout Hokkaido year-round. However, like its counterpart, the tastiest regions move throughout the months.

In November, the freshest hauls can be found in the Kushiro region, while December moves to the Habomai region, and January the Rausu, Hidaka, and Nemuro regions.

The quality of sea urchin depends upon its diet, and the top-notch kombu found in Habomai, Rausu, and Hidaka is the cream of the crop! 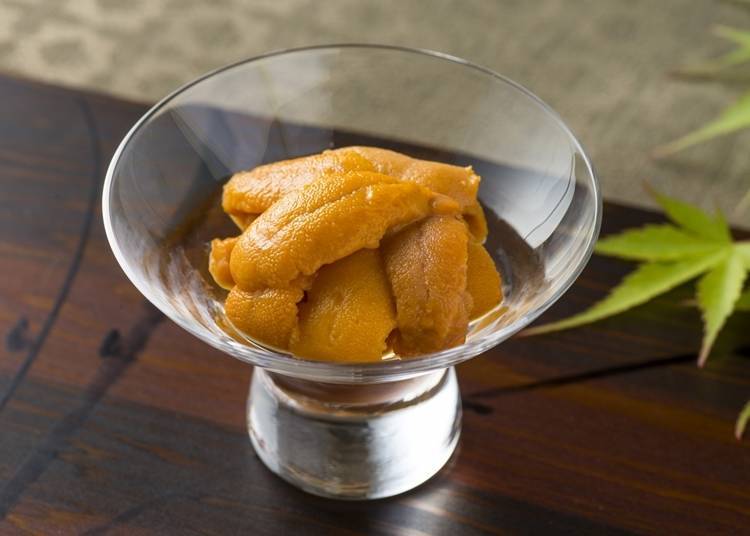 Oysters, so nutritious they're called the milk of the sea! In Hokkaido, oysters are mainly taken from the brackish waters of Lake Akkeshi and Senposhi in the Kushiro region, along with Lake Saroma in the Abashiri area.

While you can eat them all year round, the juiciest Hokkaido oysters are found from December to February. During this time, they live in harsher conditions underneath frozen lakes, plumping them up to be insanely delicious!

Raw, fried, steamed - there's a ton of ways to chow down on these tasty Hokkaido foods! You can find restaurants and izakaya specializing in fresh oysters all across Hokkaido. 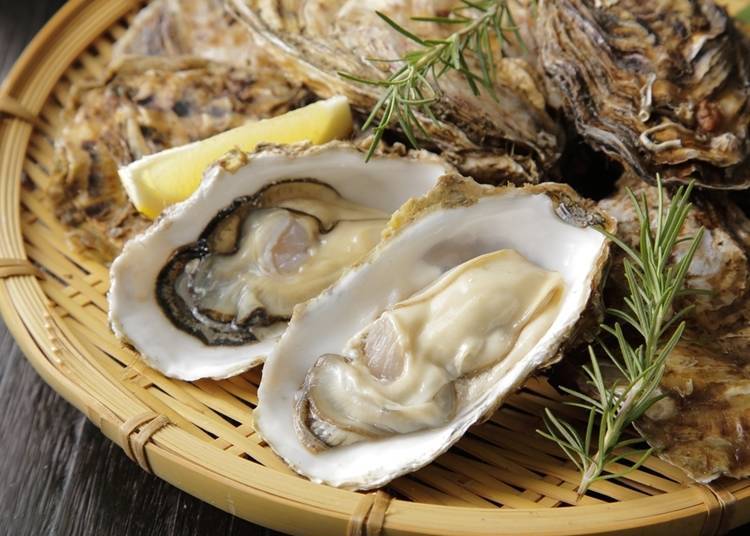 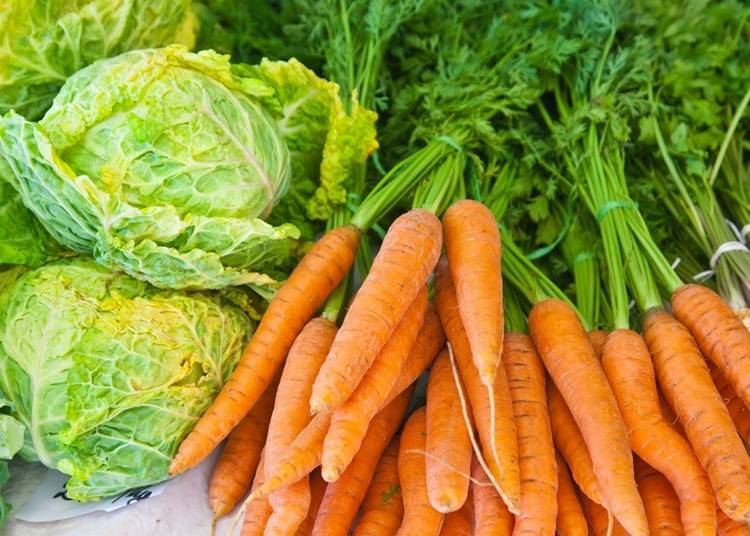 During winter in Hokkaido, vegetables are often buried under the snow or kept in cold rooms to be dug up and sent out once the snow melts. This mainly consists of cabbage, carrots, potatoes, daikon, and onion.

In contrast, spinach, komatsuna, and other leafy vegetables are commonly kept in a plastic greenhouse to help them survive the winter.

Winter vegetables are said to be sweeter than their warmer counterparts, making them great for picky children. You'll be able to find them at restaurants and izakaya all across Japan, so dig in!

The following delicacies are scarce and rarely encountered at everyday restaurants or izakaya. If you do spot them on the menu, don't waste the chance!

Smooth lumpsuckers are an exceedingly rare fish only caught between January and April in the southern areas of Hokkaido.

With a plump, round body, it is said to resemble Hotei, one of the seven lucky gods. In fact, the traditional Japanese name for the fish is 'hotei,' however, Hokkaido locals call it 'gokko.'

Brimming with collagen, its supple meat is often accommodated by cabbage and potato and served in a miso broth known as 'gokko soup.' Dishes using this exquisite fish can be found in izakaya around Hakodate and other parts of southern Hokkaido. However, its scarcity makes it an elusive treasure even in-season!

Nori is a dried edible seaweed loved by Japanese and often served with rice, particularly with onigiri rice balls. Matsumae, in southern Hokkaido, is known for its 'winter nori,' made from natural rock seaweed hand-picked between January and April.

With a crunchy bite and lingering aftertaste, it fills your senses with a pleasant seaside fragrance. Due to its scarcity, only between 10-15 thousand pieces are distributed every year, making it a high-end commodity rarely found outside the town limits.

However, when it's in season, a bento using winter nori is available for purchase online. Made in Matsumae and known as the 'Nori Dandan Bento,' it often sells out quickly, so don't wait around! 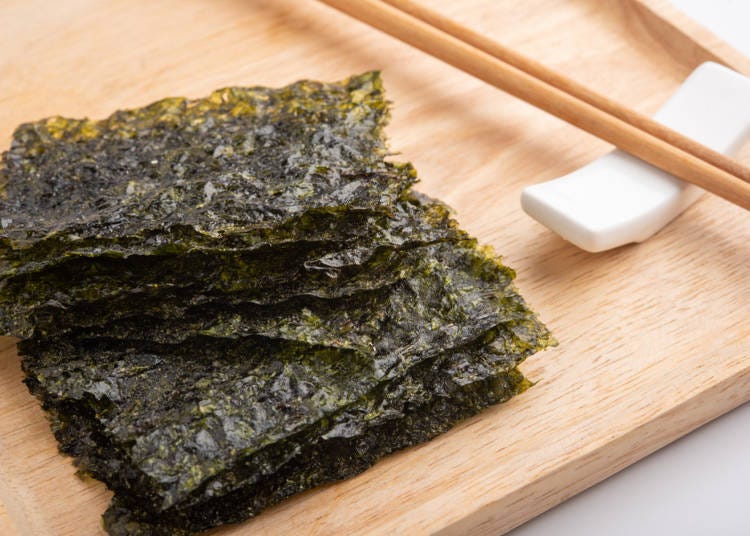 As strawberries grown slowly in cold conditions become extra sweet and fragrant, the Hokkaido strawberry industry has exploded in recent years. Meeting the surge in demand that occurs during winter, a number of farmers in the town of Urakawa have developed a 'winter strawberry.'

While the regular season for strawberries is the beginning of summer, equally delightful strawberries can be indulged upon during winter thanks to farmers' efforts. When visiting Sapporo, keep a lookout for parfait outlets using these succulent strawberries! 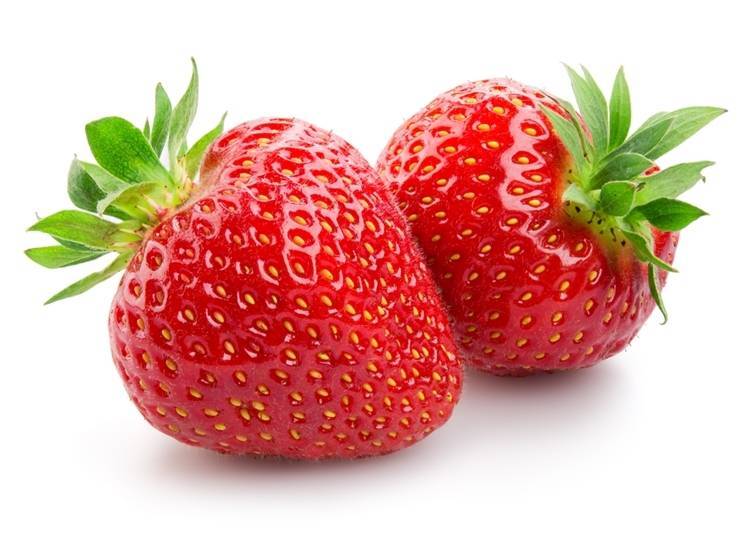 Written by: Minna no Kotoba-sha
The information presented in this article is accurate as of February 2021.