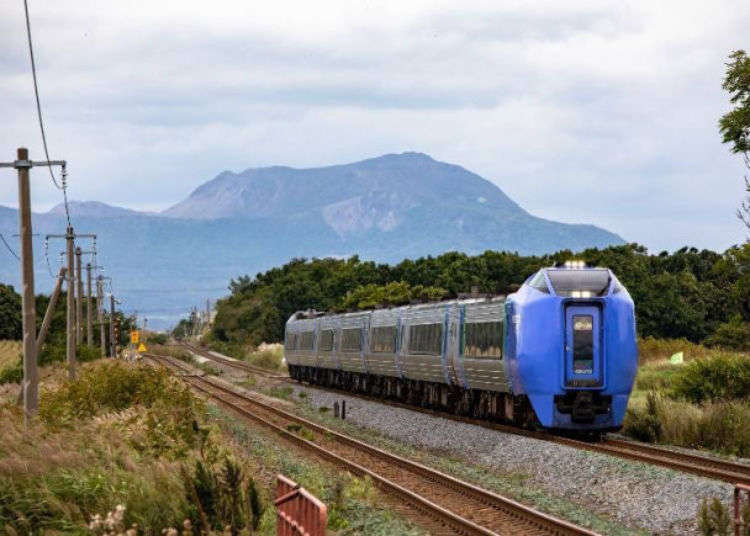 Transportation in Hokkaido: Guide on Distances and Transit Access

Most tourists are amazed by how large Hokkaido is. Transportation in Hokkaido can prove a challenge when you are planning your trip around Japan's wild northern island.

If you want to fully enjoy Hokkaido, you have to build a flexible itinerary. When planning your itinerary, make sure you know the distances between each city and tourist spot so you can make the best out of your travel!

Just how big is Hokkaido? 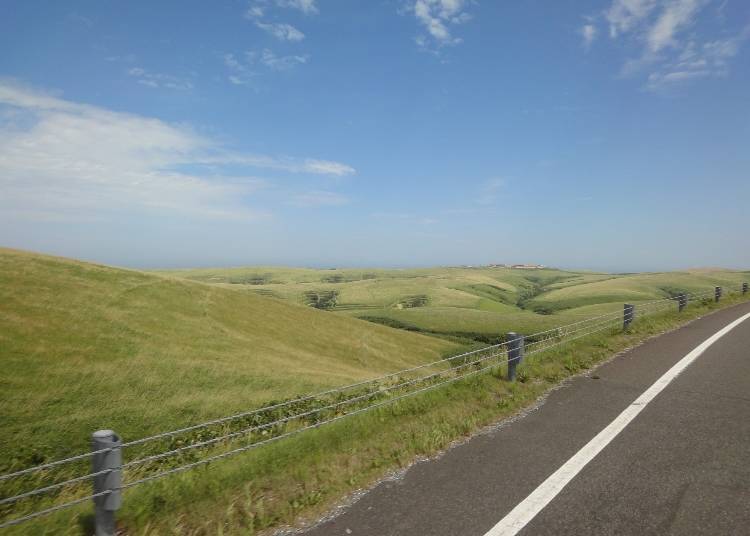 Hokkaido, which accounts for about one-fifth of Japan's area, is about 83,454 square kilometers (see: Hokkaido Statistical Report for 2019). This is roughly the same as the area of Austria. If the maps of Hokkaido and Honshu are overlaid from the tip of the Shiretoko peninsula, Hakodate, located in the southwestern part of Hokkaido, will reach Osaka, and the western end of the Oshima peninsula will reach Okayama.

Transportation in Hokkaido: How to get around 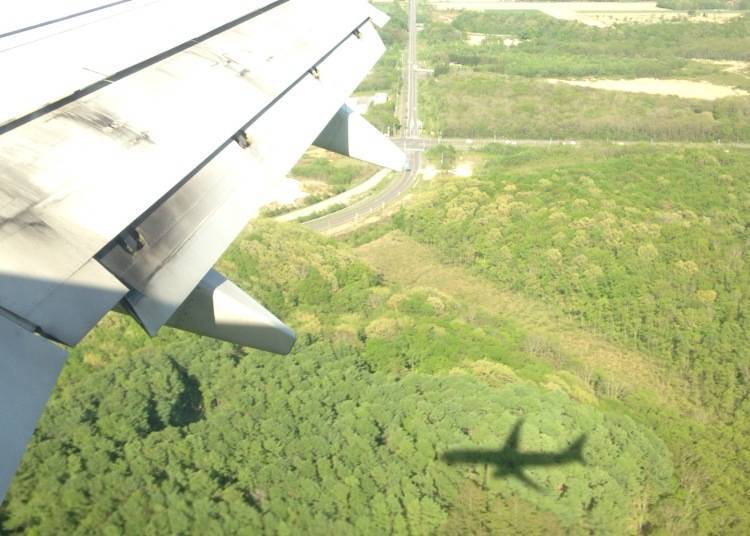 (1) Airplane
Do you want to travel around Hokkaido as much as possible? If you want to save time to fulfil your itinerary, then the best option for you is to travel by airplane.

You can access the airports in Hakodate in Southern Hokkaido, Kushiro, Nakashibetsu and Memanbetsu in Eastern Hokkaido, and Wakkanai and Rishiri in Northern Hokkaido by 35 to 50-minute flights from the New Chitose Airport, considered as the entrance of Hokkaido.

However, airfare will certainly be an issue as the regular fare is almost twice the cost of other means of transportation in Hokkaido. 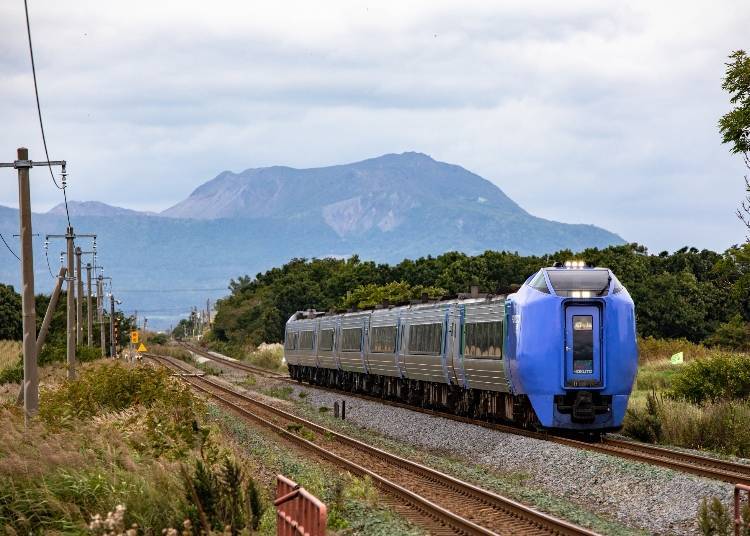 (2) Train (JR)
The train is one of the options to consider if you want to travel at a low cost. They are selling the Hokkaido Free Pass for 27,430 yen, which allows unlimited rides on regular express trains and regular JR Hokkaido buses (except for some routes) for 7 days.

Unlike other areas in Japan, Hokkaido has no private railways, so you can board all trains with this pass. However, there are sections that have been suspended for long periods due to natural disasters and have been replaced by buses.

In addition, there are only a few limited express trains in the direction of Northern Hokkaido and Okhotsk beyond Asahikawa, so please pay attention to this when planning your trip. 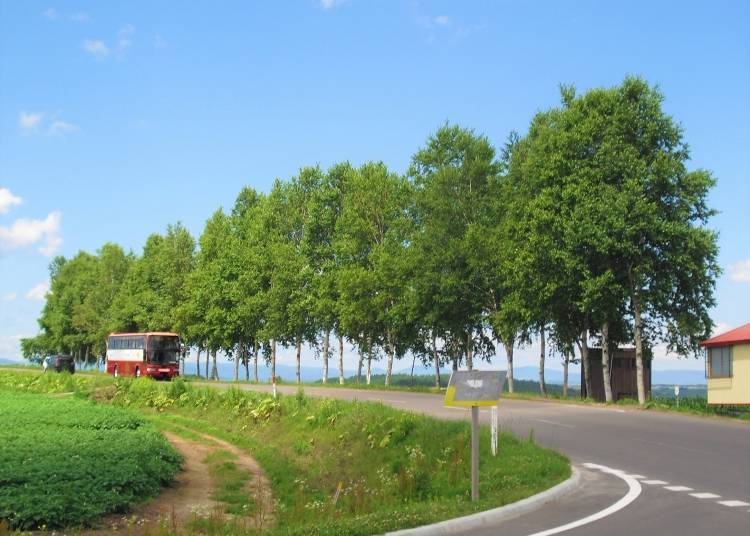 (3) Express bus
Once you decide where you want to go, you can save more money by riding an express bus. There are limited routes for connection buses departing from the New Chitose Airport, so you will need to transfer to the Sapporo Bus Terminal and access to each city from there. Advance reservations are required depending on the bus route.

The most important thing to remember with express buses is that they might be full. When your itinerary overlaps during the Japanese holidays, Golden Week, Bon Festival and New Year holidays, it is often impossible to make a reservation. 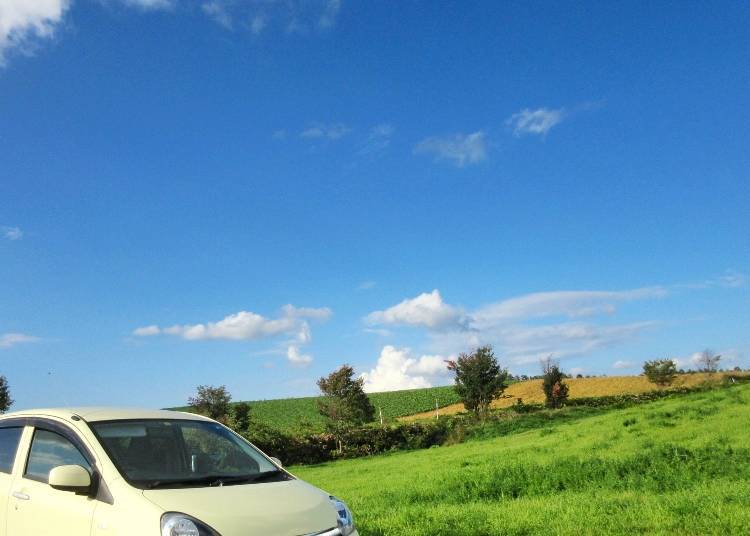 (4) Car Rental
If you have an international driver's license, you can rent a car to allow for more freedom in your itinerary. You can go to places faster than trains and buses where there are limited flights.

If you choose a car model equipped with a navigation system that supports English and foreign languages, you should be able to reduce the chances of getting lost in unfamiliar places. The disadvantage of this mode of transportation in Hokkaido is finding a parking lot.

In popular tourist destinations, there is a long queue for parking even if you arrive near your destination early. Also, unlike many countries, the left lane traffic may take some time before you get used to it. 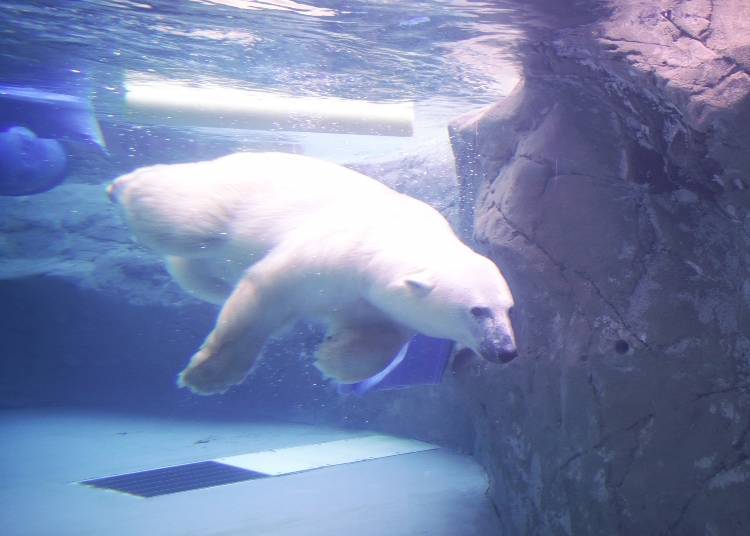 Let's compare the time required to go to popular tourist spots. First, we will present the access from Asahikawa City Asahiyama Zoo to New Chitose Airport. The time listed here is the boarding time, so in reality, you also have to consider the transfer time. 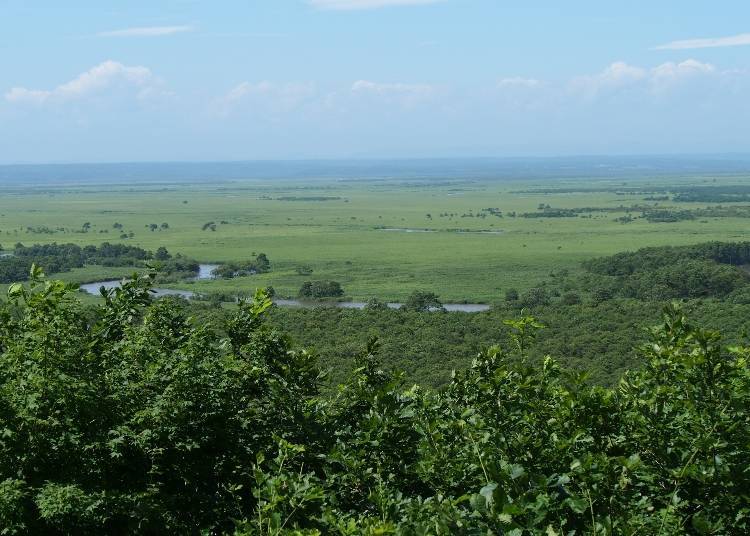 Next is the access to Kushiro Marsh. This marsh is a vast area, so we will show you how to get to the Kushiro Marsh Observatory on the west side. 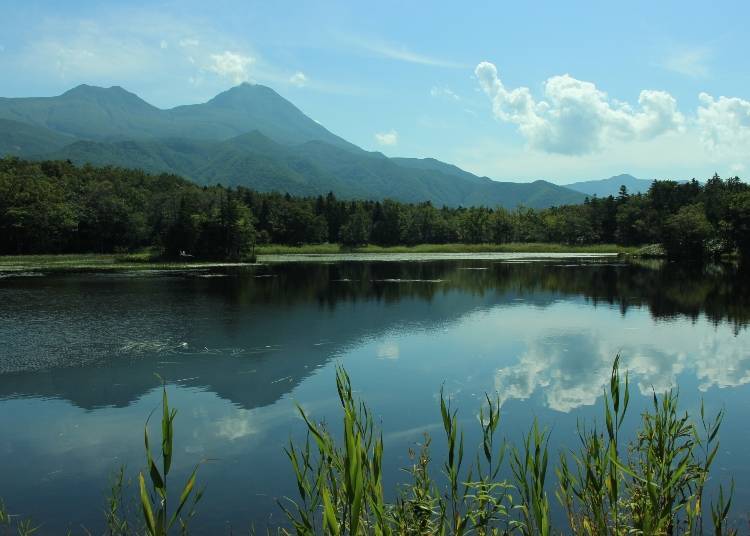 The World Heritage Site, Shiretoko Peninsula, has no railroad, and access is quite inconvenient without a car, but you can access it by public transport via local bus. We will compare it with the access from Sapporo.

●Airplane: Approximately 3 hours and 40 minutes (about 40 minutes by JR Chitose Express (Sapporo to New Chitose Airport), about 45 minutes by a flight from New Chitose Airport to Memanbetsu Airport, about 2 hours and 15 minutes to the Utoro Roadside Station by local bus (Shiretoko Airport Liner) from Memanbetsu Airport) Estimated cost is 26,520 yen

Be especially careful when traveling in winter! 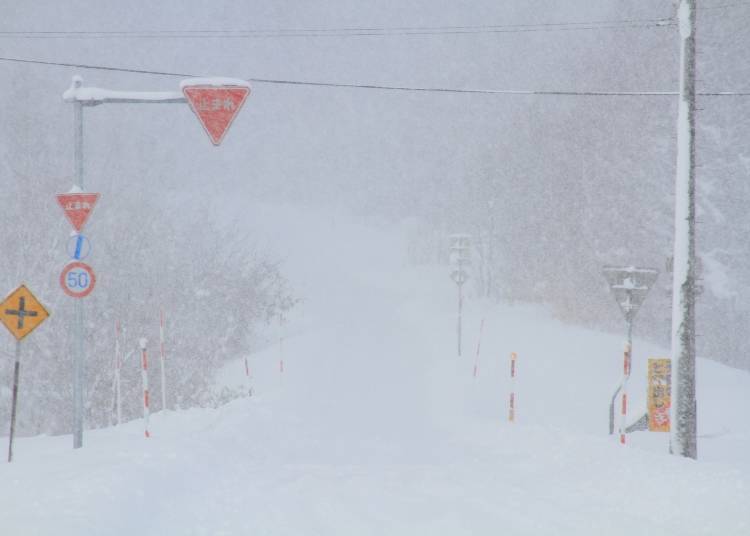 Winter is filled with snow and ice, so transportation in Hokkaido during this season should take into account factors such as cancellations and suspensions due to snow.

This makes travel planning more difficult. Even if the means of transportation in Hokkaido are in operation, traveling by car or bus will take more time in winter, so you need a flexible itinerary. There are many shuttle buses at hotels and ski slopes, so check various information in advance and make good use of them.