HOME Hokkaido Hokkaido Sapporo / Chitose All You Need to Know About Japan's New Departure Tax that Started in 2019! 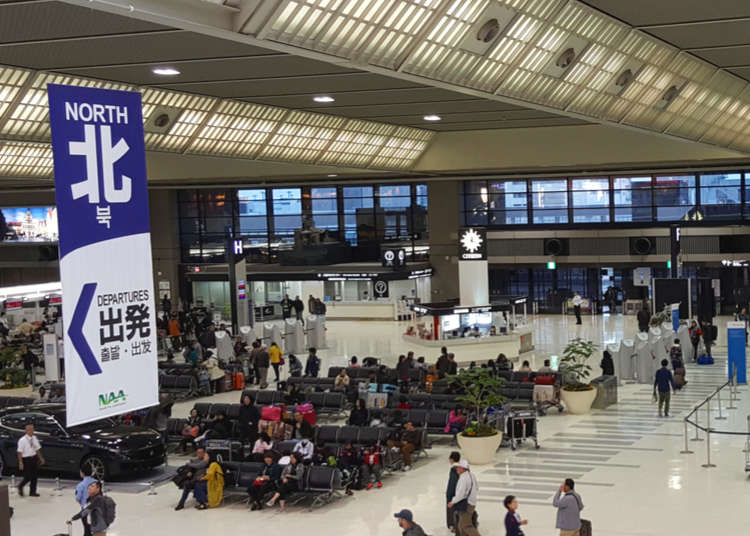 All You Need to Know About Japan's New Departure Tax that Started in 2019!

Even though visitor numbers to Japan continue to grow year by year, we find that supporting infrastructure such as foreign language signage in hotels or commercial establishments leaves much to be desired.

Very little is being done in the area of foreign language communication despite glaring inadequacies, and this is a major issue the country is trying to tackle.

With the goal of turning Japan into a major tourist destination, and in order to be able to create a more comfortable environment for foreign visitors in view of current needs, the Japanese government has introduced an "international tourist tax" of 1,000 yen (about US$9) per departing person - also known as the departure tax. The tax will be levied from January 7, 2019 and applies to everyone leaving Japan - whether native Japanese or foreign visitor.

However, this gives rise to some questions: Who exactly does this new tax apply to? How do I pay? What is the purpose of this new system? What will the tax be used for? If you're wondering about them yourself, wonder no more, because we have all the answers for you right in this article! 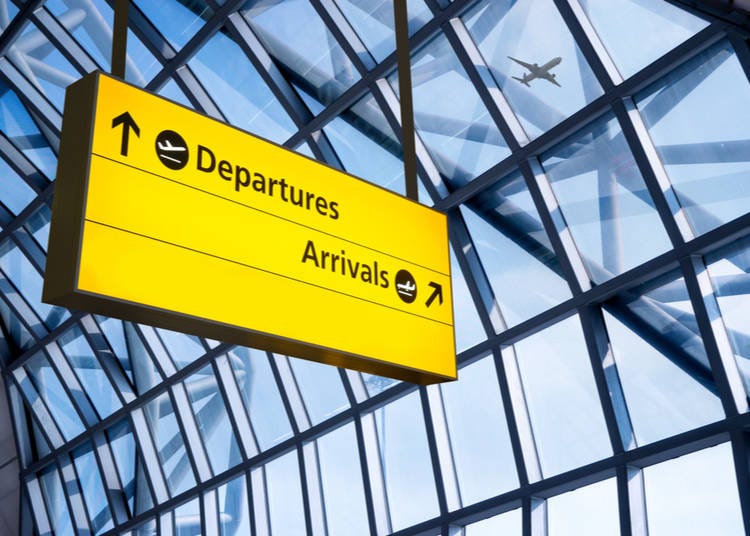 The international tourist tax, or departure tax is one of the many new measures established by the Japanese government to accommodate an anticipated rapid increase in incoming visitors as Japan prepares to host a number of major international sports events, like the 2019 Rugby World Cup in autumn and the 2020 Tokyo Olympics. The objective of the tax is to secure the necessary financial resources to improve basic infrastructure for the domestic tourism industry, which in turn will transform Japan into a leading tourist destination in the world. The government's policy is to utilize the revenue from this new departure tax to develop and improve tourist facilities. Specifically, how will tourists be affected? Each visitor will now have to pay an additional 1,000 yen in departure tax every time they leave Japan. 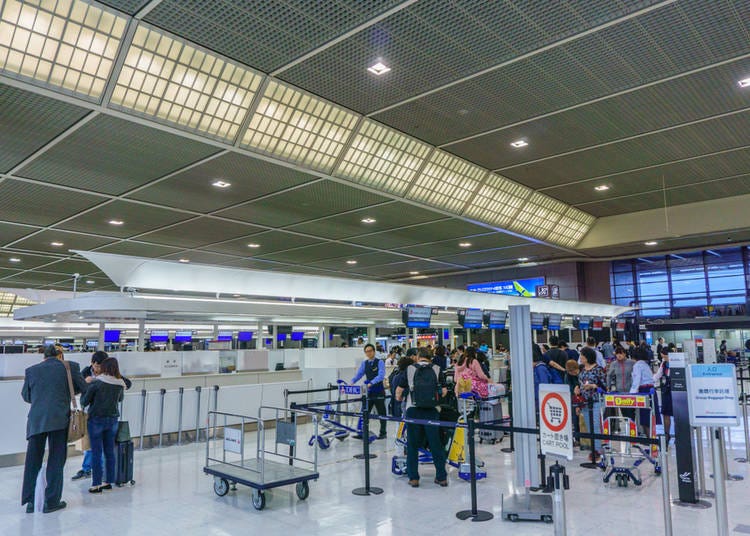 You may wonder who exactly will be taxed under this new law. According to the announcement by the National Tax Agency, this tax applies to anyone leaving Japan by air or sea. In other words, other than a few exceptions, this tax will be levied on "everyone departing from Japan". What it means is that this newly established law is applicable not only to the Japanese, but foreign travelers as well. Regardless of their tax bracket, nationality, or annual income, everyone will be uniformly taxed 1,000 yen (around US$9) each time they depart from Japan. To give an example: A family of five tourists visiting Japan will be taxed a total of 5,000 yen (around US$45) upon their departure. Once again, the main take-away here is that everyone - regardless of race or nationality - will have to pay this departure tax. 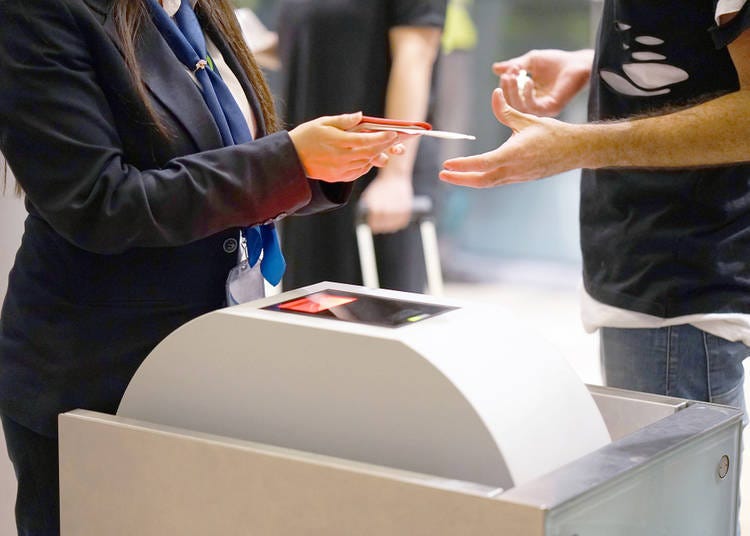 The new departure tax applies to everyone leaving the country, but there are some exceptions. For example, crew members or pilots of marine vessels or aircraft; travelers in transit who will depart from Japan within 24 hours after disembarking; travelers who are forced to make a stop in Japan due to inclement weather; travelers younger than two; foreign ambassadors sent to Japan on diplomatic missions or state guests, and others. The tax will not be applicable to these groups of people.

Here's a quick list of those who are exempted from the departure tax:
- Crew members of marine vessels or aircraft
- Deportees
- Departing Japan on state vessels or aircraft (governmental aircraft, etc.)
- Temporarily entering Japan for transit purposes and departing within 24 hours
- Entering Japan because of emergency landing due to inclement weather or other reasons
- Departed from Japan but forced to return due to inclement weather or other reasons
- Younger than two
*Foreign diplomats dispatched to Japan will not be taxed on departure
(Source: National Tax Agency) 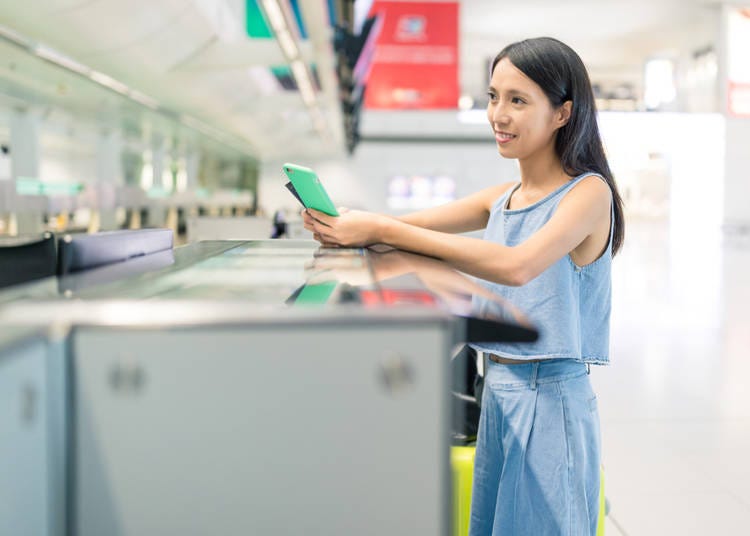 One of the most frequently asked questions about the new tax is how will visitors pay for it. Actually, the departure tax will be levied on top of your ticket price, so there's no need for you to make additional payments for it. So in other words: If you bought an airplane ticket, you've already paid for the departure tax. For those departing Japan on private jets or other vehicles without going through an airline, however, you'll have to pay the tax directly to the country yourself. Since airplane tickets fluctuate depending on seasonal fuel prices and airline needs, the bump in price may not be clearly noticeable. That said, to prevent any unpleasant surprises, bear in mind that tickets to Japan will now seem relatively higher due to the inclusion of the departure tax.

5. Why was the departure tax implemented? 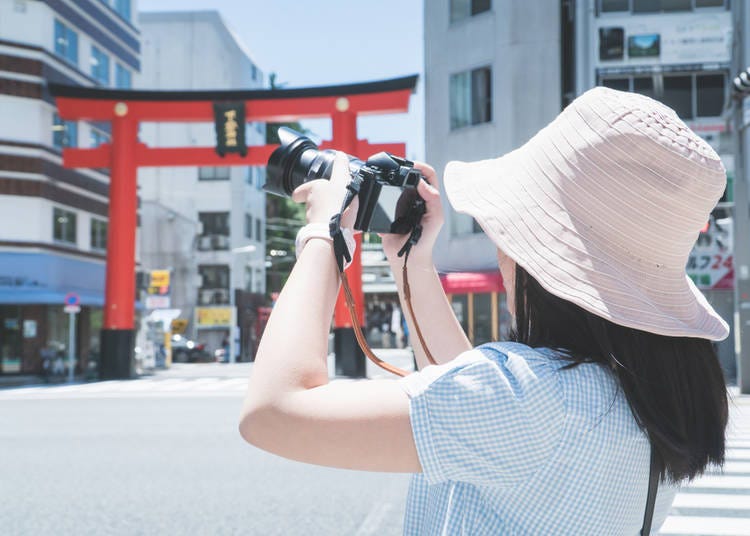 Many people have raised doubts about the departure tax. Why tax international visitors every time they leave the country, anyway? To be fair, the main purpose of this tax is to provide a more comfortable environment for those very same international visitors themselves. Tax revenue will be utilized to ensure a smooth Wi-Fi experience, set up multilingual signage, organize overseas promotional activities, or maintain airport facilities, just to give a few examples. At the same time, part of the revenue will be earmarked for solutions to alleviate public transportation congestion in view of the anticipated surge in visitor numbers, especially in 2020, where an estimated 40 million foreign visitors are expected to enter Japan due to the Tokyo Olympics. There is an urgent need to develop measures to ease the inevitable public transportation and lodgings crunch.

6. How exactly will the departure tax be used? 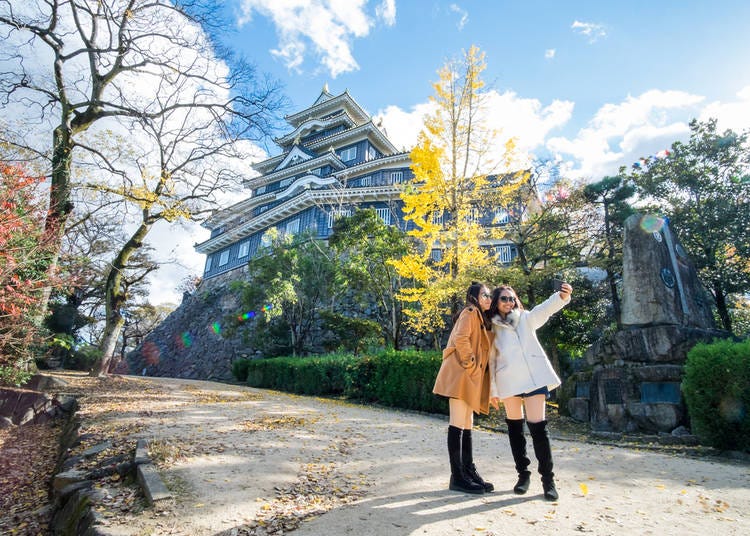 The departure tax is expected to bring in an estimated annual revenue of 6 billion yen. How will it be used? According to an announcement by the Japan Tourism Agency (as of December 21, 2018), there are three main areas where this revenue will be channeled to: Creating an environment that allows international visitors to enjoy a stress-free and comfortable trip; facilitating ease of access to information about the charms of Japan; and boosting tourist satisfaction of the region through the maintenance of unique cultural and natural sightseeing resources. With these policies as a foundation, the Japan Tourism Agency is progressing towards several goals, including the urgent enhancement of immigration procedures, maintaining an environment that meets international standards for tourist reception, and broadening available content on tourist spots using regional resources. Although the departure tax revenue is primarily to be used for the benefit of international visitors, there is the danger this may backfire and leave a poor impression of Japan on these very same visitors instead, especially if they do not personally sense a beneficial effect to their trip. As such, how the tax revenue will be used in the days to come is likely to come under much intense scrutiny.

The departure tax is new to Japan, but there are already many other countries around the world with similar tax systems. For example, South Korea has a 10,000 won (about US$8.80) departure levy and Australia imposes a A$60 (about US$45) passenger movement charge for departing visitors. China, Hong Kong, the United States, the United Kingdom, France, Germany, and many other countries also have something similar in place, albeit bearing different names, tax rates, and conditions. The revenue from these taxes are used to maintain tourism infrastructure for many of these countries as well. Building on the precedent that these countries have set, Japan will doubtlessly continue investigate the most appropriate way to use this tax revenue to enliven the domestic tourism industry and create a lasting impression on international visitors of Japan as an appealing destination for their travels.