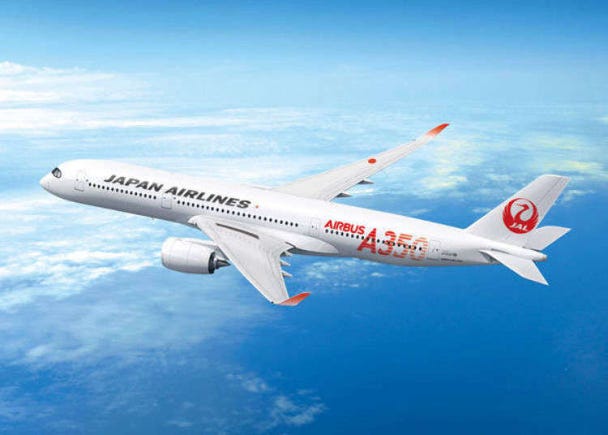 The Japan Tourism Agency and JNTO (Japanese National Tourism Organization) have launched the “Your Japan 2020 Campaign” especially for overseas visitors coming to Japan in 2020.

One of the most exciting parts of that program are these deals that JAL and ANA have decided to introduce, so let’s take a look! 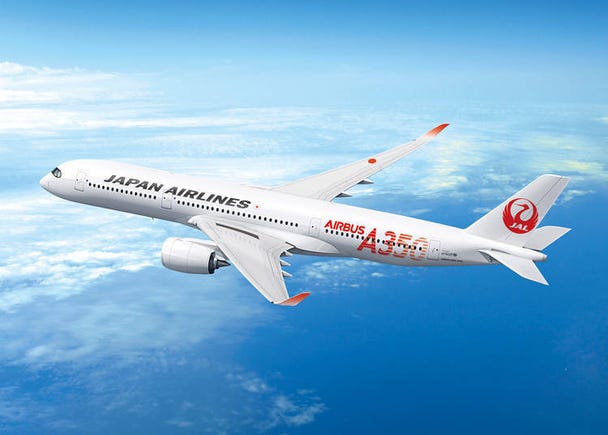 Japan Airlines (JAL) has announced their special campaign called “Win a Trip with JAL” in which they will give away 100,000 free seats on domestic flights. The applicable flights will depart from or arrive in Tokyo (Haneda Airport) or Osaka (Itami and Kansai Airports), and are to be used between July and September 2020. The offer will start from February.

With this “Win a Trip with JAL” campaign, although the flights will depart from Tokyo or Osaka, the destination will be left up to JAL, and will be chosen out of 4 locations in Japan. Up to 100,000 tickets will be given out to lucky overseas visitors.

How to Participate
To be eligible for this campaign, you must be a member of JAL Mileage Bank (JMB) and be the following:
1) Living outside of Japan (Japanese nationals are also eligible if they have permanent residency overseas)
2) In Japan between July and September 2020.
These tickets are for use from July 1 to September 30, 2020. 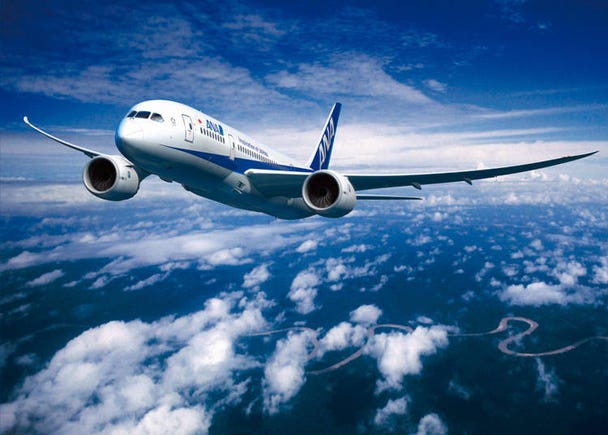 All Nippon Airways (ANA), will reduce their fares to the “ANA Discover JAPAN Fare” to 2020 yen for domestic flights to and from the Tohoku region for tourists visiting Japan. This will be for a limited time, from July to September 2020.
*Fares are subject to exchange rates in foreign currencies

Flights eligible for the 2020 yen rate include flights to and from: Aomori, Odate Noshiro, Akita, Shonai, Sendai, and Fukushima airports (domestic). Traveling from major cities such as Tokyo and Osaka will mean you can save up to 80% on regular fares.

Additionally, if you use ANA domestic flights (all routes eligible) in conjunction with an ANA international flight, there is set to be a campaign that will offer significantly discounted fares for a limited time. Details and pricing will be announced from spring so keep a look out!

The Perfect Chance to see Tohoku in Summer 2020!

Whether you already know you’re coming to Japan in summer 2020, or even if you are just considering it, you can save so much with this campaign and cut transportation costs in half. Tohoku is an area in the northeast of Japan, north of Tokyo, and consists of Aomori, Iwate, Miyagi, Akita, Yamagata and Fukushima prefectures. The area is so popular among Japanese locals for its rich nature and incredible sense of history and traditional culture – so this is the perfect chance to discover something new about Japan!

The “Your Japan 2020 Campaign” will include a number of great deals for tourists from businesses other than those mentioned here, too. It’s one of the best ways to get deals for your Japan trip in 2020, and supports English, Traditional and Simplified Chinese, and Korean – so make sure to check it out before your travels!