HOME Careful! Things You "Can" and "Can't" Take Out of Japan 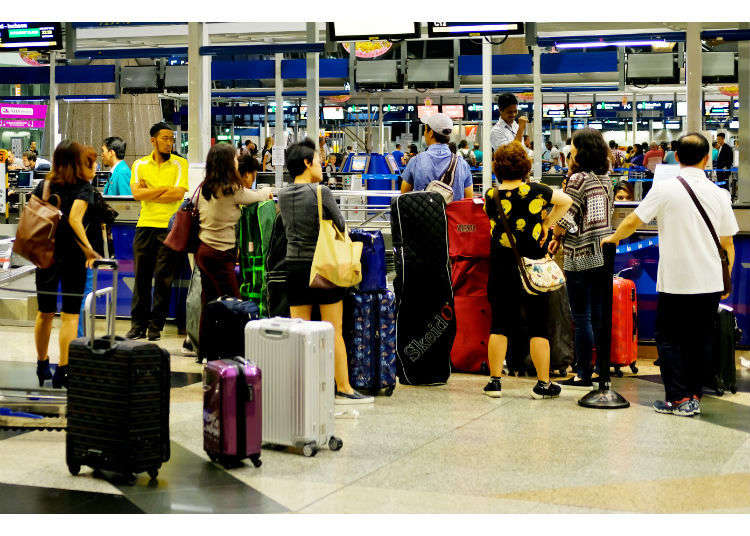 Careful! Things You "Can" and "Can't" Take Out of Japan

Almost all countries in the world have a variety of import and export regulations. Naturally Japan is no exception. In order to prevent crime and the inflow and spread of pathogens, inspections are conducted at Customs when entering and leaving the country. Most people are aware that they will be screened at Customs when entering a country, but declarations are also required when leaving a country. There is a Customs procedure counter before passing through the security check and receiving the departure inspection.
One needs to be careful not to arbitrarily take items prohibited by law outside of Japan for fear of punishment. Saying "I didn't know" is not an acceptable excuse.

There is a Customs inspection after you have checked in and gone through the security check. When it is necessary to make a declaration, don’t forget to stop by and complete the necessary paperwork before going through the departure inspection. It is important to be aware that you must complete inspections when it is required for plant and animal quarantine before you check in. 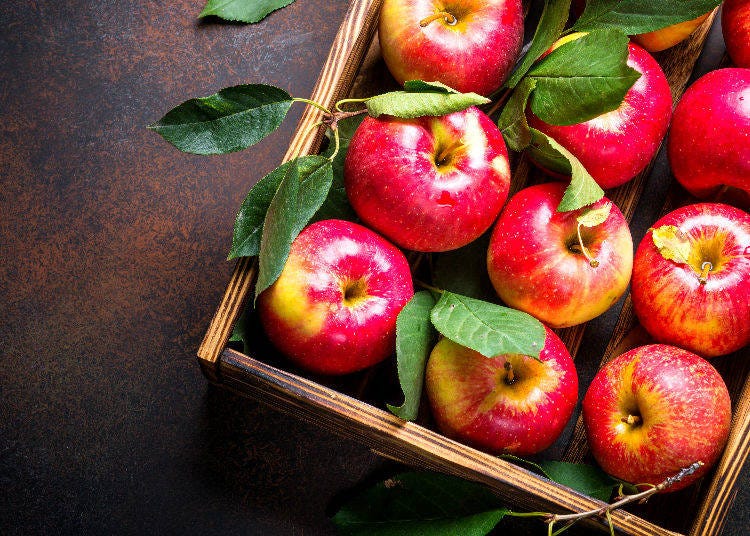 Certain types of plants, such as fruit, vegetables, and rice, as well as certain types of meat, such as raw meat, dried meat, and ham, may be taken out of the country if they pass export inspection. However, it depends on whether the country you will be going to will allow you to bring that item into it, so it is important to be aware of that beforehand. It is best to find out ahead of time whether the items you wish to take with you would be prohibited by the country to which you are going or not. Since various conditions are established by countries such as "Can be imported if disinfected", people planning to bring plants and meat products from Japan should contact the nearest plant quarantine station or animal quarantine station or the embassy of the country you intend to visit in Japan. 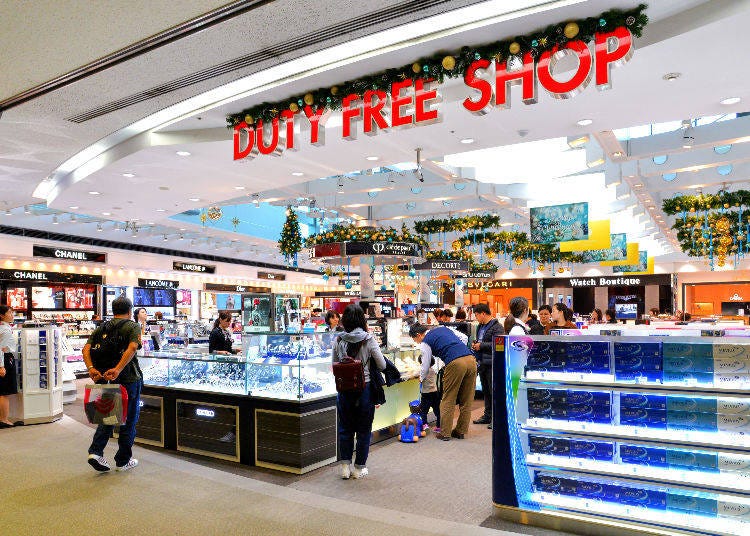 For duty-free goods purchased at duty-free shops, you need to submit to Customs an export certificate application form or proof of purchase for the duty-free items when departing the country. When the duty-free items are to be treated as carry-on items, be sure to complete the Customs paperwork before checking in at the airline counter. 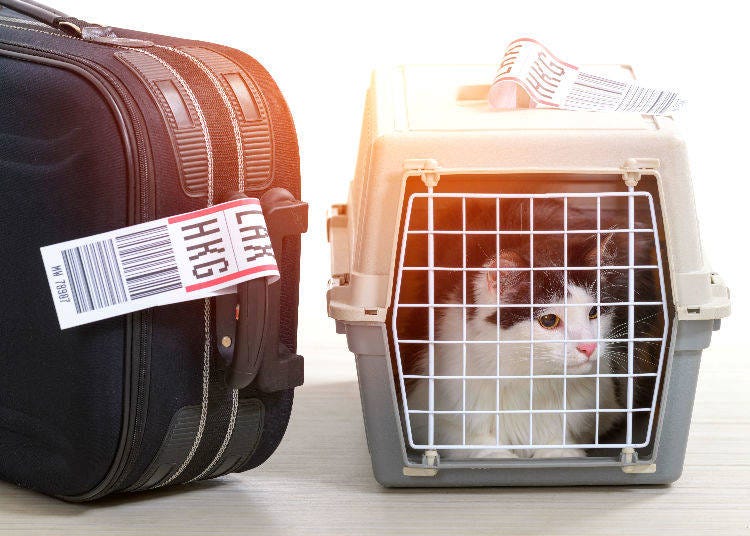 When leaving the country with a dog or a cat, dogs must be examined for rabies and leptospirosis at the Animal Quarantine Station before leaving the country in order to receive an export quarantine certificate. You need to contact the Animal Quarantine Station at least seven days before the departure date to submit the application for export inspection or you can apply by using NACCS (animal quarantine related work) which can be processed via the Internet.
But please be aware that the conditions for allowing pets to be brought into the country vary according to the country. It is best if you contact the embassy in Japan of the country you intend to visit and verify and obtain the necessary information and application forms from that county’s animal quarantine section as soon as possible.
Also be aware that conditions for the handling of dogs and cats may vary according to airline carriers. For example, Japan Airlines (JAL) and All Nippon Airways (ANA) have regulations that do not allow them to accept bulldogs and French bulldogs as they do not adapt well to environmental changes. 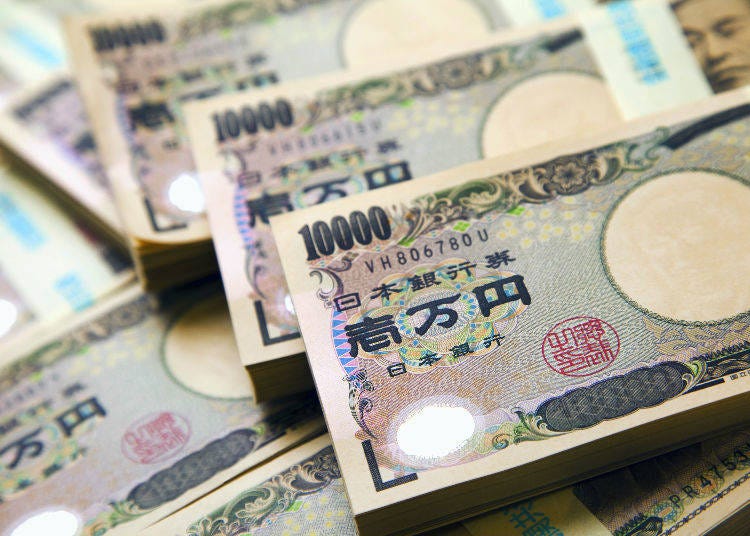 If the total value of items being taken out of Japan exceeds 300,000 yen, it is necessary to fill out an export application the same as for trade cargo. Items being carried for personal use normally can be declared orally for customs clearance, however, often how that is decided can be vague so it is best to contact Customs for details. Also, when you leave Japan with cash (Japanese currency, foreign currency), checks (including traveler's checks), promissory notes, securities (stock certificates, government bonds, etc.), exceeding the equivalent of 1 million yen in total, you must make a declaration at Customs beforehand. Declaration is also required when the weight of gold of 90% or more purity exceeds 1 kg. This is a system to prevent the outflow of fraudulent funds, so it will not be taxed. 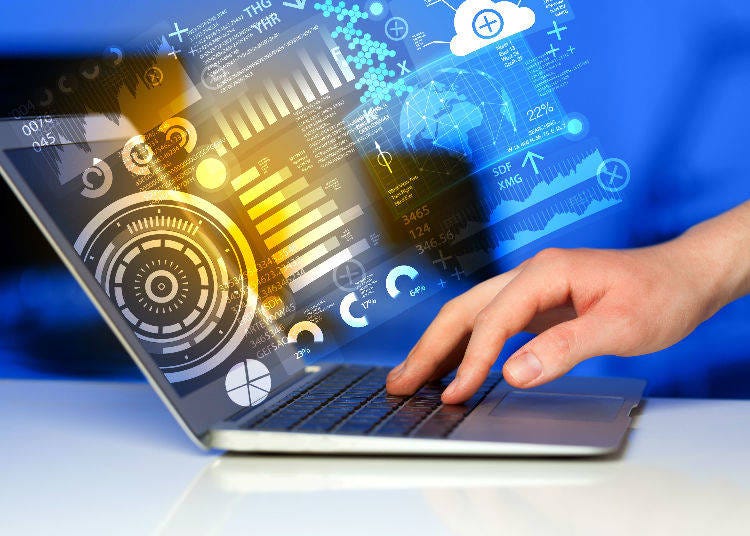 The export of firearms and ultra-high-performance personal computers is regulated by the Export Trade Control Order. When taking these out of Japan you must first apply at Customs after completing an application at the Ministry of Economy, Trade and Industry beforehand. In principle, personal computers are export control items, but these days many people travel around the world carrying personal computers for business or pleasure.

Items that are strictly forbidden to be taken out of Japan

There are some items for which export is forbidden and which cannot be taken out of Japan. Caution is advised because of the strong likelihood of that they may be considered to be criminal.

Knockoffs, copies, and items that infringe on intellectual property rights 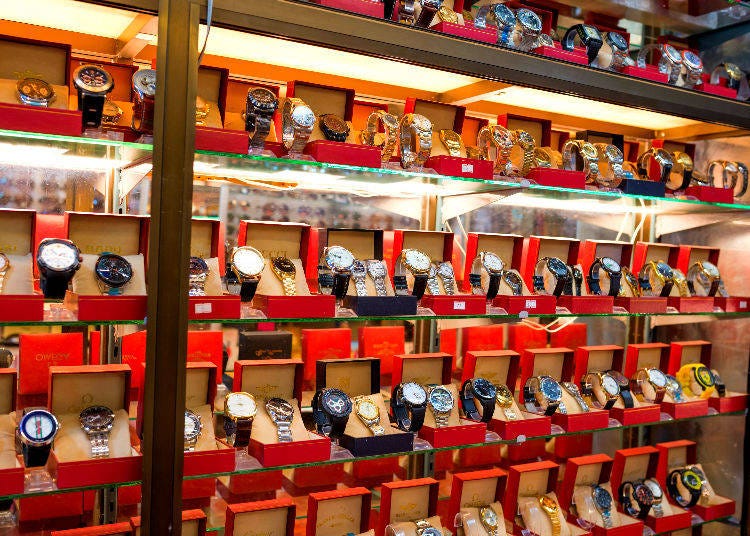 Counterfeit goods of genuine brands, names, and characters are also found in Japan and they are illegal because they infringe on intellectual property rights. Bringing false brand goods and copies into Japan is also prohibited by law. There are all sorts of ways that fake goods, such as bags, clothing, accessories, as well as electrical products, are being circulated, so pay special attention when shopping to make sure that the items you intend to buy are genuine. 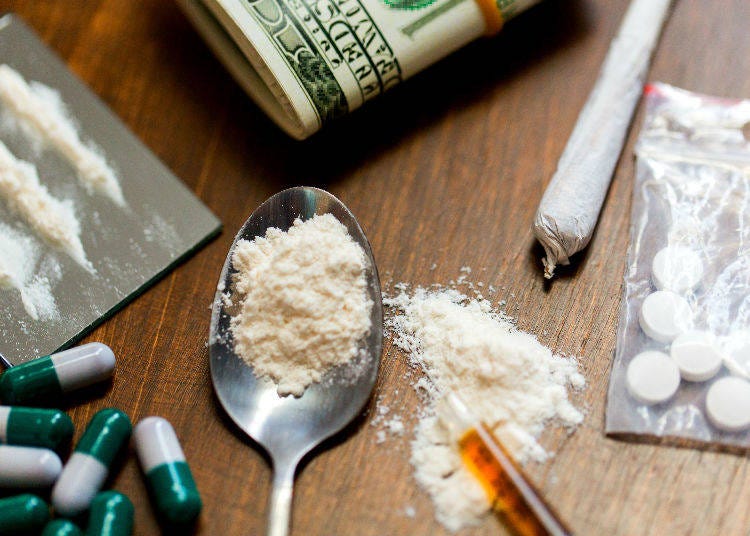 Drugs such as stimulants and cannabis, cocaine, psychotropic drugs, narcotics, opium, MDMA are regulated in Japan. It is illegal to possess or use them and taking them out of Japan is also not permitted. Remember that smuggling illegal drugs into other countries is usually a felony, and in some cases may result in a death sentence. Also, note that many over-the-counter medicines you can purchase in Japan may not be able to take out of the country. 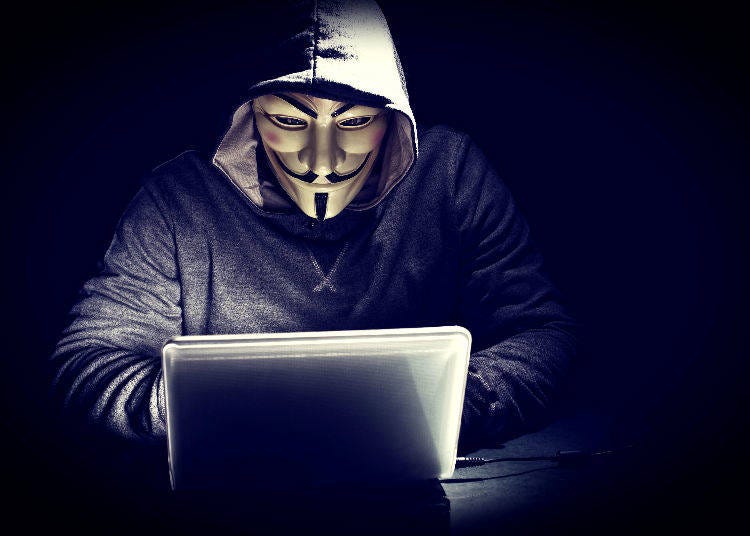 Child pornography refers to photographs, pictures, videotapes, electronic data, manga, etc. that show a person under 18 years of age engaging in an act of sexual intercourse or something similar to it, the touching of genitals, and appearing naked or semi-naked. Not only is the sale and manufacture of it prohibited, but also possession and storage for satisfying individual sexual curiosity. In other words, just having such content on a personal computer of mobile phone is considered to be illegal. 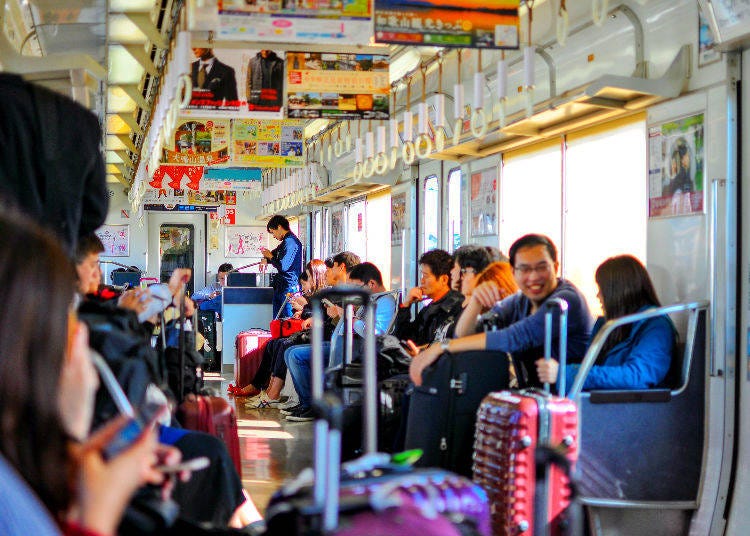 As you can see, there are many things to keep in mind not only when entering Japan but also when leaving Japan. At the time of departure, not all passengers are subject to customs inspection, so you should confirm as early as possible whether you need to submit any applications or have failed to do so if required.

Related: Careful! Things You “Can” and “Can’t” Bring Into Japan
*This information is from the time of this article's publication.
*Prices and options mentioned are subject to change.
*Unless stated otherwise, all prices include tax.