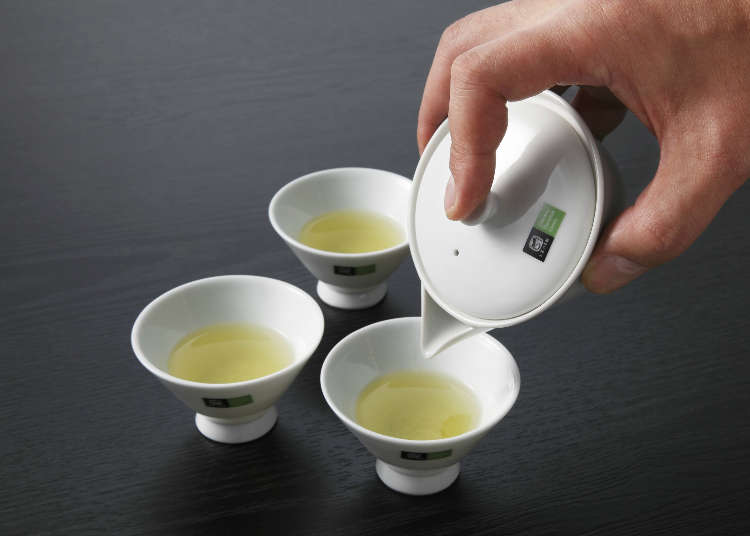 People, both Japanese and Non-Japanese, often use the term “Japanese tea,” even if there isn’t such a thing as “Japanese tea.” In fact, there are three different kinds: matcha, known throughout the world and popular as an ingredient for sweets and coffee creations; sencha, the most common form of tea encountered in Japan’s daily life; and gyokuro, green tea of the highest quality.

Kyoto’s Yamashiro region is famous for producing all of these Japanese teas. Tea from that area is called uji-cha, or Uji tea, and has been in high demand for centuries.

For one entire year, various tea-related events will take place in 12 municipalities of the southern Kyoto Prefecture, the home of uji-cha, from April 2017. On May 15, the Kyoto Tea Expo (※1) was held in Tokyo’s Marunouchi House and LIVE JAPAN attended the event to get a first-hand impression of the enigmatic deluxe tea.

Uji, the Loved Land of Tea 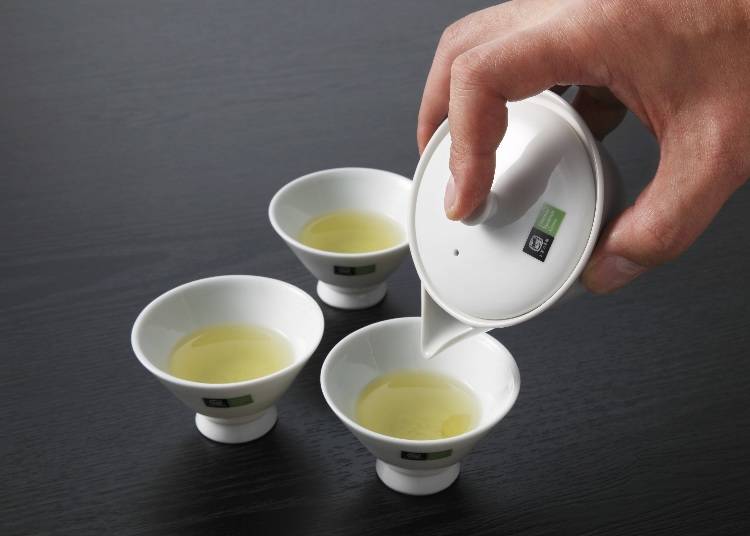 As already mentioned above, there are three kinds of “Japanese tea.” Let’s take a closer look:

Matcha - the famous tea is made from tea sprouts that have never been subjected to direct sunlight. They are then steamed, dried without being rolled, and grinded to a fine powder.


Sencha - utilizing tea sprouts that have grown without being covered, sencha is made by drying and rolling the leaves.

Gyokuro - the sprouts for gyokuro are grown under covers for over 20 days before being steamed, dried, and rolled.

Uji is the land where those three Japanese tea varieties were born. Green tea started to be cultivated in Japan over 800 years ago, with the methods and recipes transmitted from China - and it all started in Uji. During this long and rich history, Uji has received patronage from rulers such as Oda Nobunaga, Toyotomi Hideyoshi, and Tokugawa Ieyasu, until it was a well-established tea brand. 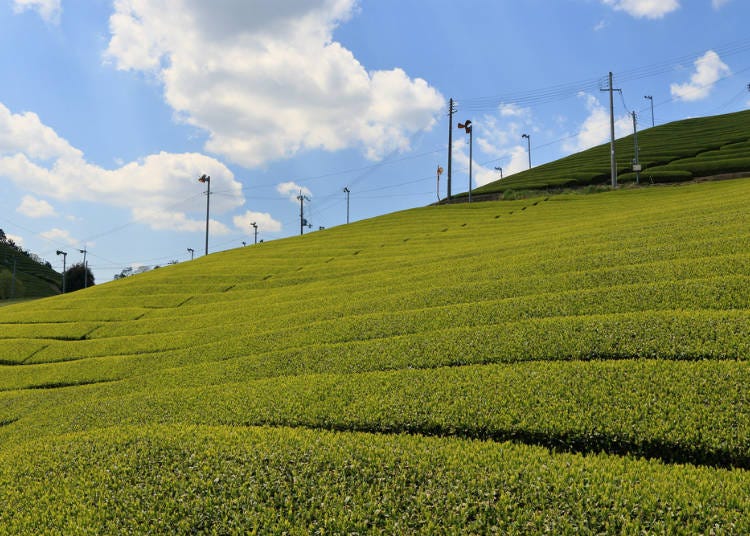 The mountainous area in Kyoto’s Uji offers almost perfect conditions for growing tea. From the mountain slopes and the excellent drainage to the cool mornings and warm days, Uji has long served as a place favored by nobles of the court and water from Uji was even transported to the old capital of Kyoto.

At the town of Wazuka, located in the heart of Uji, you’ll find beautiful mountain slopes that are used as tea plantations in their natural shape. The sandy soil surrounding the Kizugawa River boasts a breathtaking landscape called “hamacha,” translating to “tea shores.” During the year of the Kyoto Tea Expo, look forward to not only enjoy this unique scenery, but to actually visit the plantations on-site.

Learning from the Locals: How to Enjoy Uji-Cha 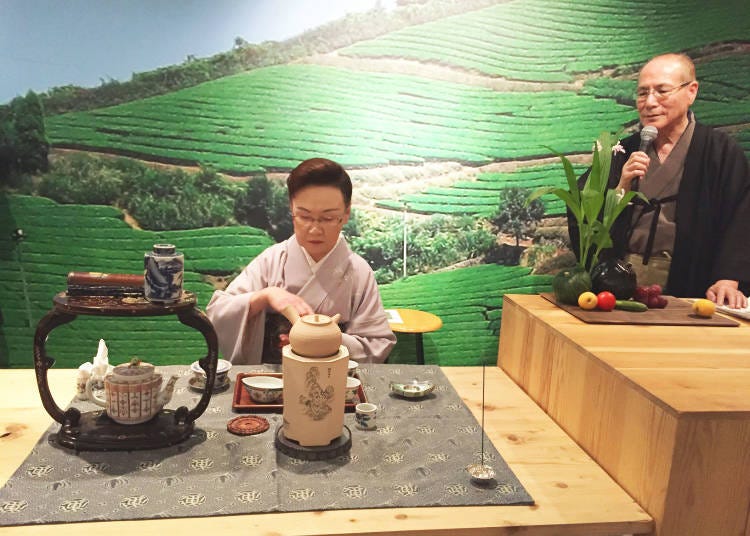 “It takes time to make good tea. Because we are using gyokuro today, we have to wait about three to four minutes until the boiled water reached around 60 degree Celsius,” explains Mr. Nijo.

If gyokuro is put in water that is too hot, it releases too much flavor and doesn’t quite taste like it should. In chakabuki, a century-old game in which people blind-taste different kinds of tea and try to identify them, there’s a rule stating that the tea must be put in boiling water. In the case of gyokuro, this means that the true flavor of the tea isn’t unfolded, making identification even harder.

“Of course, being able to do the [tea ceremony] procedure in quick and fluid movements looks beautiful, but making good tea takes time, effort, and requires a certain procedure. The tea leaves, the water, leaving the tea to draw, and the timing. All of these things are important for good tea,” says Mr. Nijo. 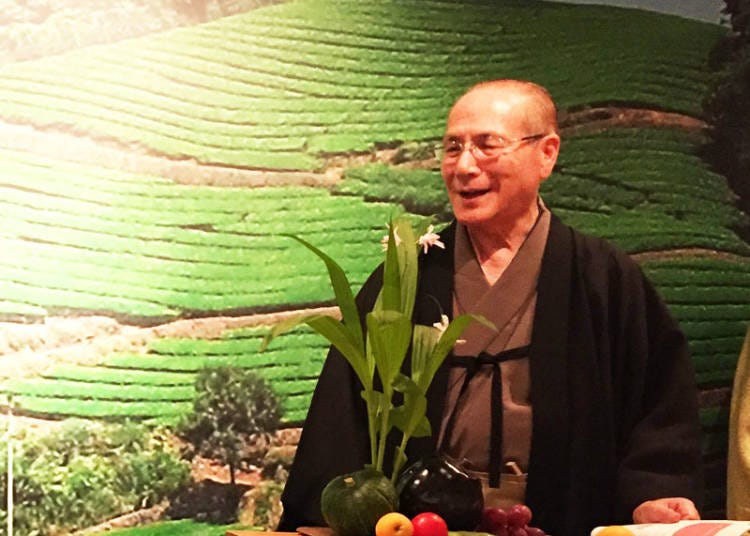 “The same tea leaves are used two, three times to make tea, but this is never done out of stinginess. You’ll doubtlessly be able to tell the difference to your first cup. Instead of drinking everything at once, try to take small sips and let it roll on your tongue,” he continues.

Want to Learn more about Japanese Tea? Off to Uji!

Uji-cha is registered as a Japan Heritage and efforts are being made to have uji-cha earn the status of a World Cultural Heritage.

Throughout the year, look forward to events and festivals such as tea ceremonies, exhibitions, and more, especially in Kyoto’s south, the Yamashiro area that is the birthplace of uji-cha. Don’t miss out on the numerous opportunities to get a first-hand experience with Japan’s long and rich tea culture!

If you would like to know more about uji-cha, why not visit Kyoto to explore the many secrets that Japanese tea has to offer? 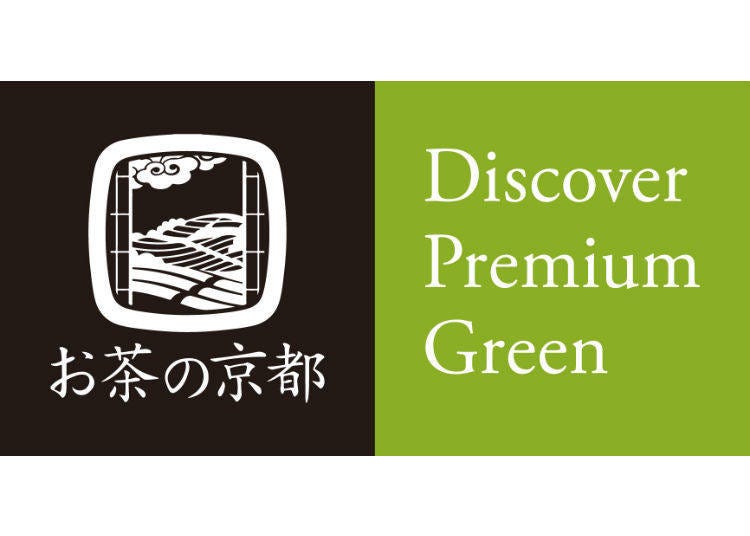 Since April 2017, the “Special Year of Tea” has begun, lasting for roughly one year until March 2018.
During this time, various tea-related events take place in the home of uji-cha, twelve municipalities in Kyoto Prefecture’s south.
Visit plantations, walk through a fragrant ocean of tea shrubs, and taste authentic Japanese tea.
Look forward to get a first-hand experience of picking tea leaves, hand-rolling tea, and various tours. Explore the famous Golden Tea Room and ride an all-new restaurant bus!

Immerse yourself in the rich and deep culture of Japanese tea and uji-cha.