HOME How to Haiku – Japanese Micro-Poetry 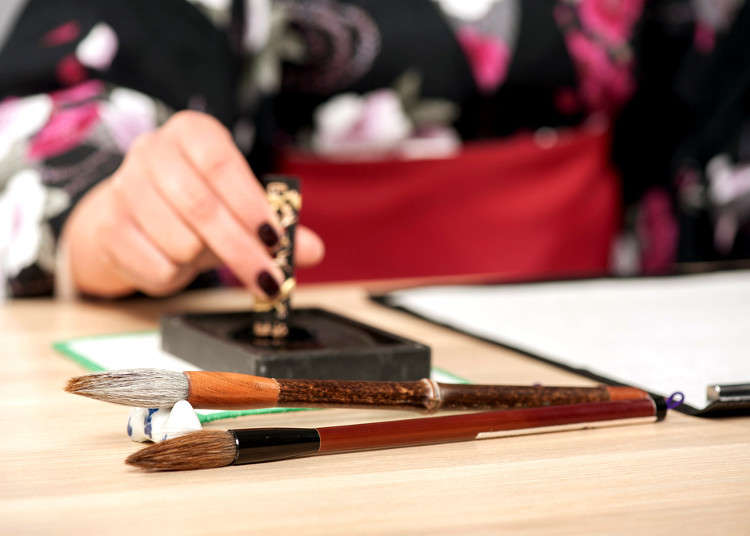 How to Haiku – Japanese Micro-Poetry

It’s really not hard
Five, then seven, five again:
The art of haiku

In the last decades, Haiku poetry has conquered the world by storm. Thanks to its easy rules and sheer endless possibilities on what to poetize about, everyone can theoretically write their very own haiku with ease. The rules are simple:
1) A haiku consists of 17 syllables in the phrases of 5 - 7 - 5.
2) It should have a seasonal reference.

The Art of Cutting 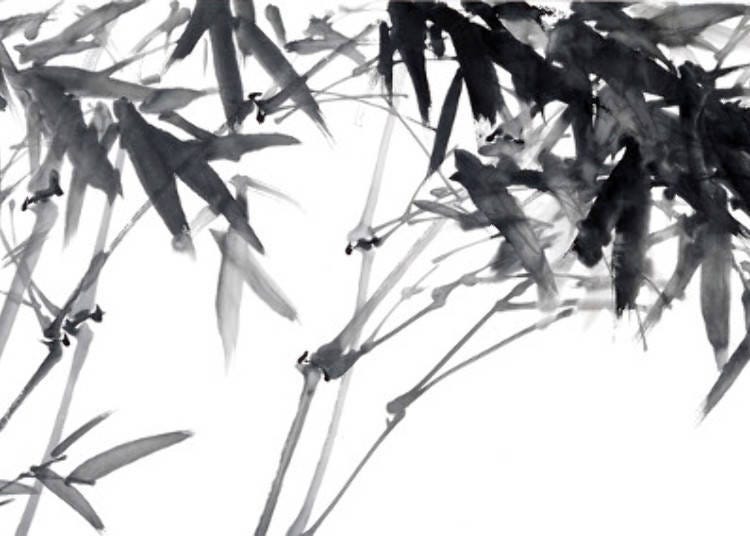 While there aren’t many rules, the art of haiku revolves around another art: the art of cutting, to be precise. This term describes the unique shortness of this particular poetry form – haiku seeks to deliver a message with as few words as possible, thus leaving a lot of room for personal interpretation and conjecture. This intended shortness might as well be the hardest part about haiku. Delivering poetry with only seventeen syllables can be quite a task!

The Master of Old: Matsuo Basho 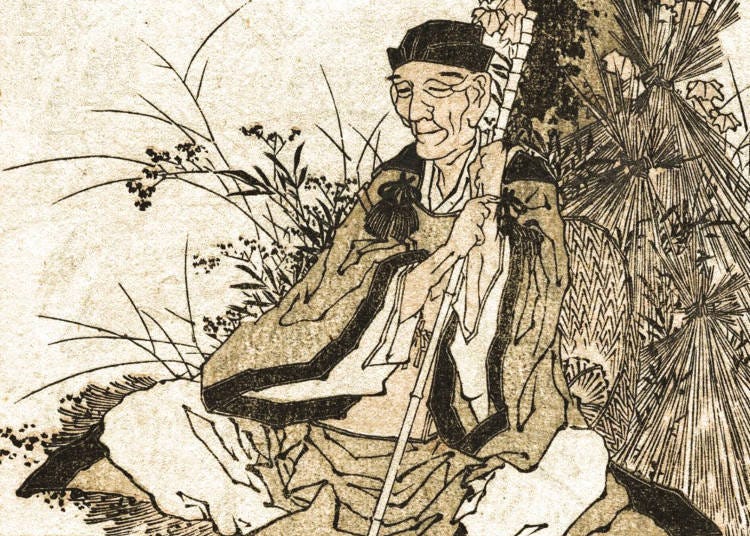 One of the names that will always come up when talking about haiku is Matsuo Basho. He was the one who carved out the nature of the art among other poetry and is probably the most famous representative up to this day. When he was alive, haiku was not even established as a stand-alone poetry form yet. 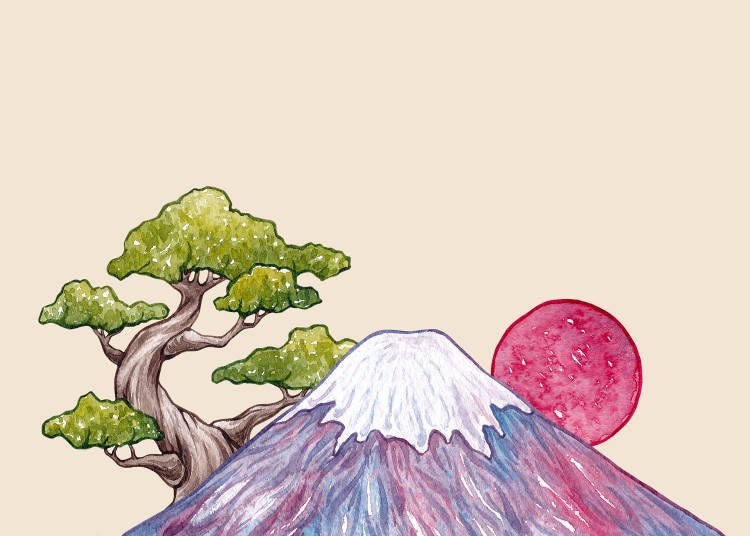 His haiku are most famous for their classic, seasonal references. Have a look at some:

富士の風や fuji no kaze ya the wind of Mt. Fuji
扇にのせて ōgi ni nosete I've brought on my fan!
江戸土産 Edo miyage a gift from Edo

Did you notice something? The Mt. Fuji poem has eighteen syllables instead of seventeen - not even the Grandmaster of haiku himself thought that the rules are cast in stone. Haiku is all about what a poem seeks to express, in as few words as possible. Rules are of minor importance, really. 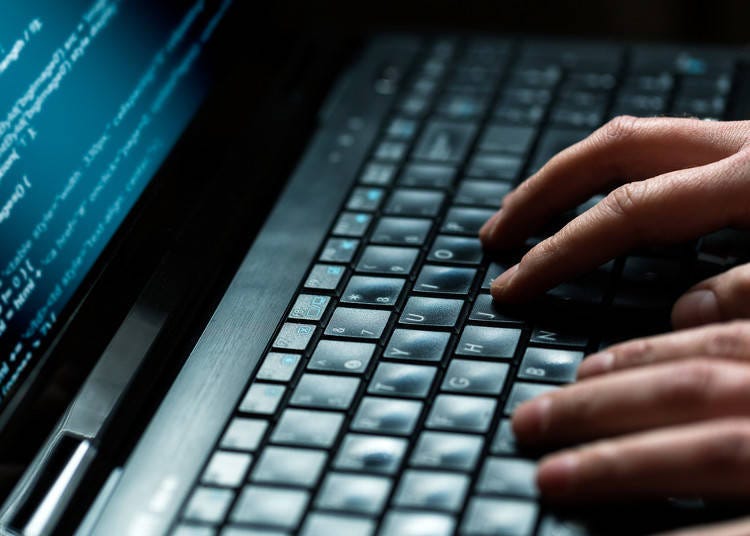 Since the beginning of the 20th century, haiku has become a worldwide phenomenon and is written not only in Japanese and English but a variety of different languages. Nature is not necessarily the primary influence for a modern poet, and even if people keep on using the traditional theme, a lot of modern haiku revolve around the daily life of the 21st century. Here's a wonderful example of modern haiku: error messages by computers turned into poetry!

Chaos reigns within.
Reflect, repent, and reboot
Order will return.

Having been erased,
The document you're seeking
Must now be retyped.

Where is the printer?
The printer can not be found
Though it is next to me

Haiku is for Everyone 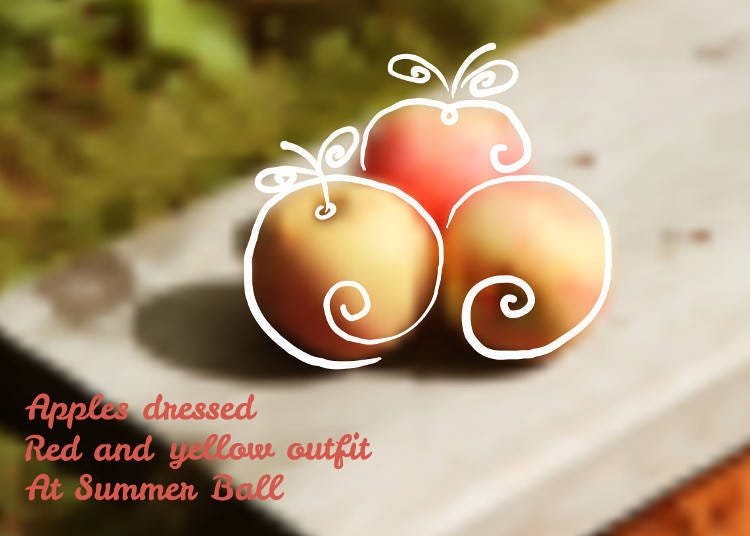 Can you imagine your computer suddenly producing beautiful poetry instead of bland error messages? It might not solve the issue at hand but it would certainly make it a lot more interesting. As already mentioned, haiku is an art for everybody, no matter if computer or person. Haiku is for everybody - that is something even Matsuo Basho taught when he was still alive. 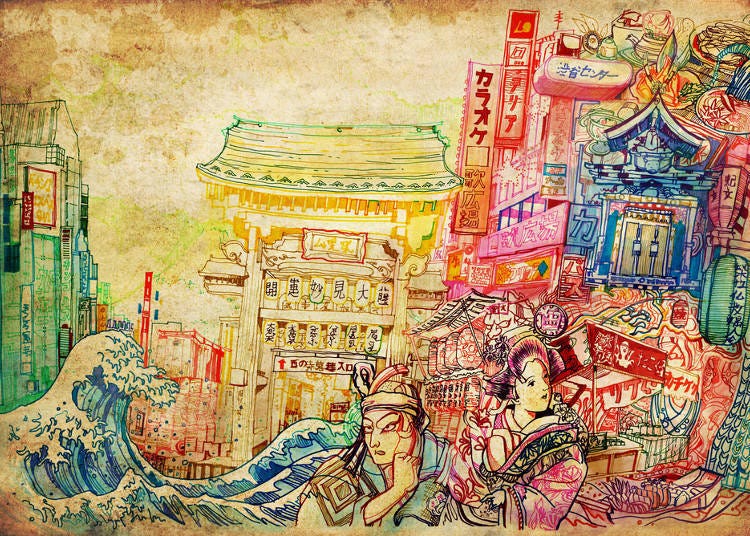 Your first haiku does not even have to be particularly deep or meaningful. Just have fun with it! To prove our point, we will leave you with one of Matsu Basho’s most famous haiku, one about the Island of Matsuhima, and one where even he had simply a bit of fun: