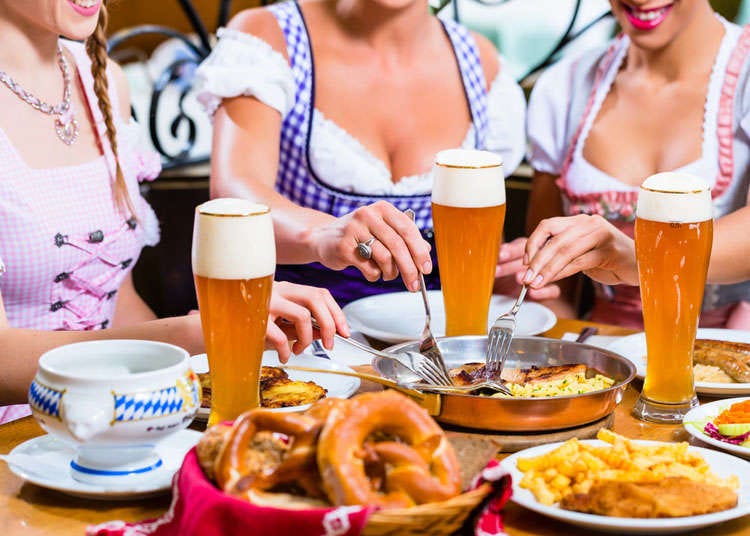 Not so many Japanese people enjoy German cuisine in various ways. However when it comes to sausages and German beer, the representatives of German cuisine, there are many specialty restaurants and events, which are liked by the Japanese.

The history of German cuisine in Japan 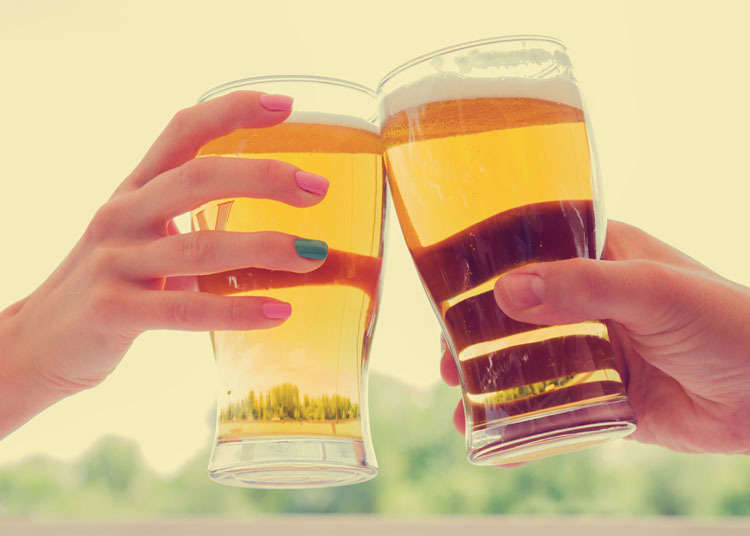 From the past, the Japanese had an impression that sausage and beer are the representatives of German cuisine. Since 2000, outdoor German beer events have often been held in large parks in Tokyo and Kanagawa, becoming popular as seasonal events. In addition, German restaurants serving German sausages and beer are attracting people's attention. 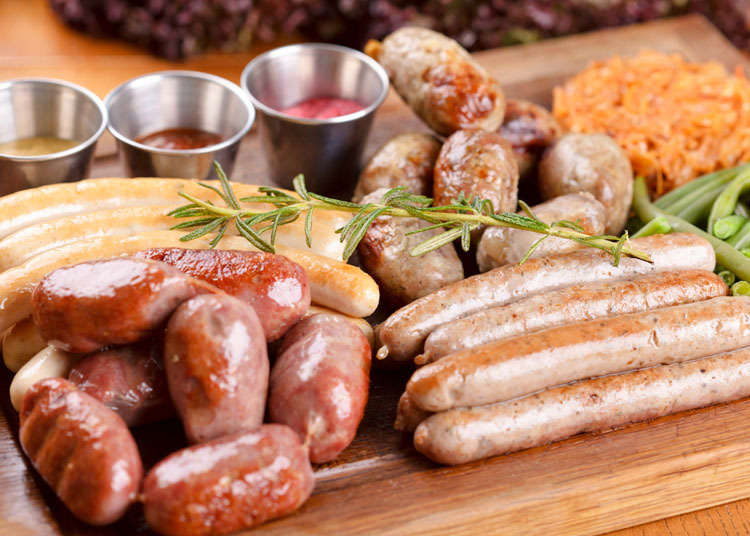 Sausages are often eaten at home in Japan. Small-size sausages eaten in one bite are called "Vienna sausages," and large-size sausages are called "Frankfurt sausages," named after their place of origin. Small sausages are used for a standard side dish of boxed lunches. They are also used as ingredients of Western-style soup, pasta, fried rice and pilaf. In family restaurants and Germany restaurants, we often see a dish of large stir-fried sausage with mustard and ketchup on the menu. 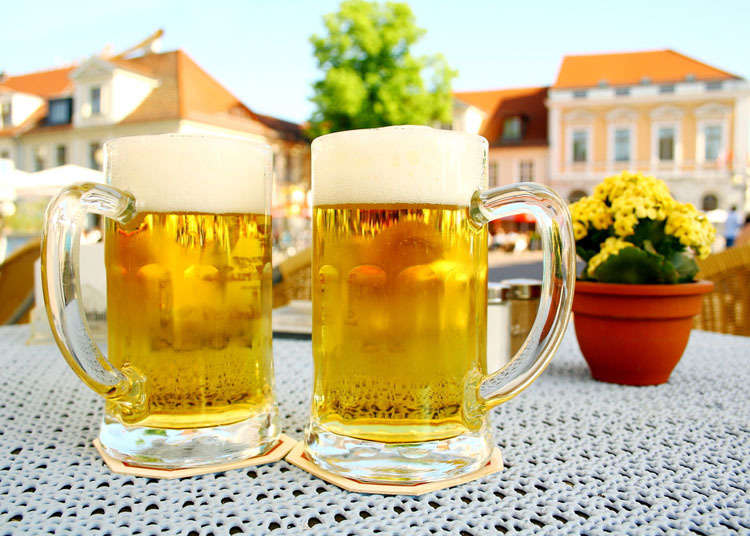 To say that the Japanese love beer, would be an understatement. Many drink beer first at bars or restaurants by saying "Toriaezu, Beer!" (I'll start off with a beer.)

During the summer, outdoor beer gardens are open for a limited time. This is why many are especially interested in German beer. Some go to specialty restaurants just to drink German beer or order German beers on the Internet.

Where to Enjoy German Cuisine in Japan 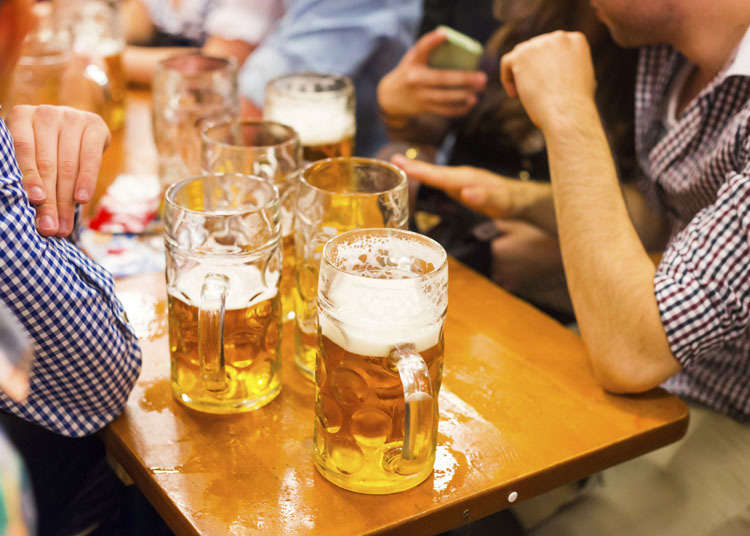