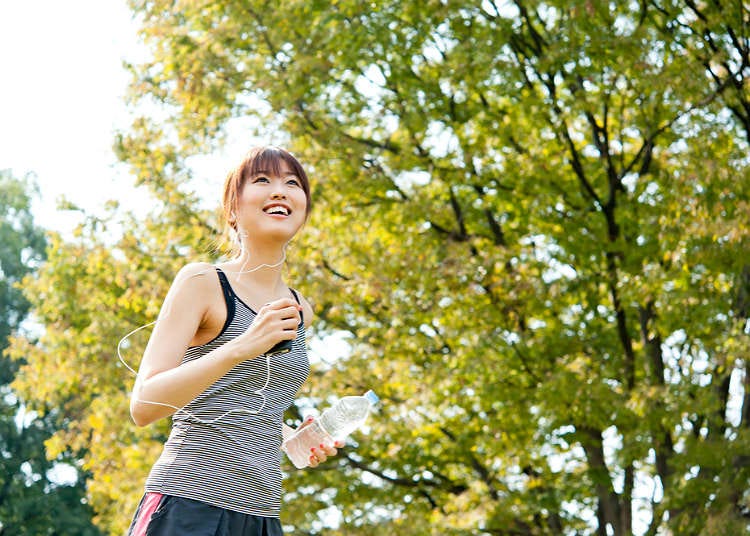 In Japan, many people incorporate exercise such as training in a gym and jogging. They also care about having healthy diet. We will summarize their health awareness which may be handy to know while visiting Japan.

Look up establishments by Health

Health awareness of the Japanese 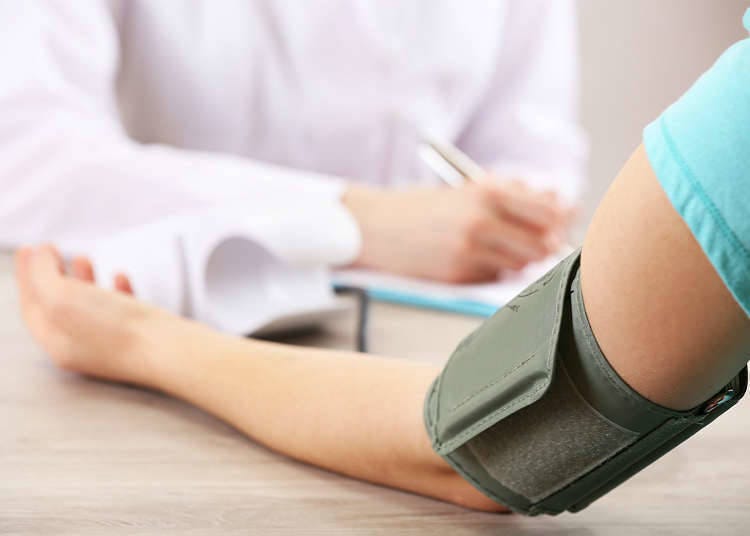 Japanese are conscious of their health. Many people restrict their diet or do exercise according to the result of annual health checks conducted at their companies. Often some of healthy food set off a boom. Foods which are introduced on TV can create a temporary shortage of its supplies at supermarkets. In recent years, healthy foods which obtain excellent diet effects and new to Japanese market such as coconut oil, chia seeds and perilla oil got huge attention. Restaurants using organic vegetables are also popular.

Eating habit of the Japanese 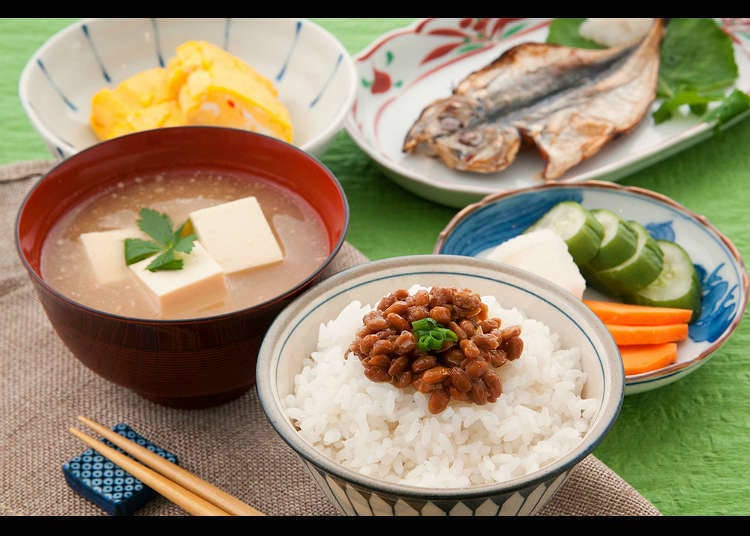 Japan is known as a country of longevity. According to the data in 2014, the average life span of Japanese men is 80.5 years and women 86.83 years. Even though they eat bread and meat nowadays, their staple diet has been rice, and traditional Japanese food consists of fish and soybean products such as natto (fermented soybeans) and tofu. It is said that the traditional Japanese diet largely influences their longevity.

There is a spa therapy called touji which has been in Japan for a very long time. In recent years people use facilities such as kenko land which is equipped with large bathtubs, jacuzzi and saunas, as well as onsen for maintaining their health. Places like Kusatsu and Ikaho in Gunma, Hakone and Atami in Kanagawa, and Kinugawa in Tochigi are known as hot spring resorts since Edo period. You will enjoy onsen experience with viewing scenery in nature.

How to enjoy onsen and kenko land 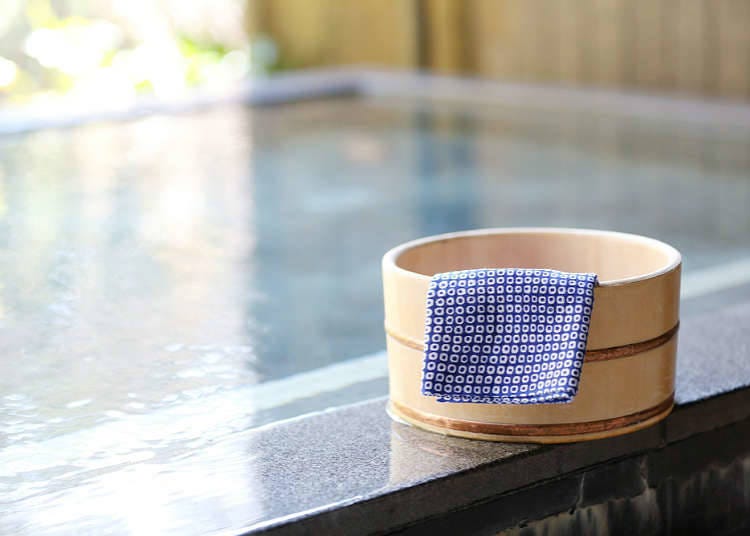 In Japanese onsen, it is an etiquette to wash your body before getting into the bathtubs and towels should be kept outside the bathtub at all times. It is preferred to bundle up long hair in one. Unlike swimming pool, swimming and wearing clothes are prohibited. In some places, they refuse customers with tattoos to enter, even a small one. You may want to check the rules of entering before you go. 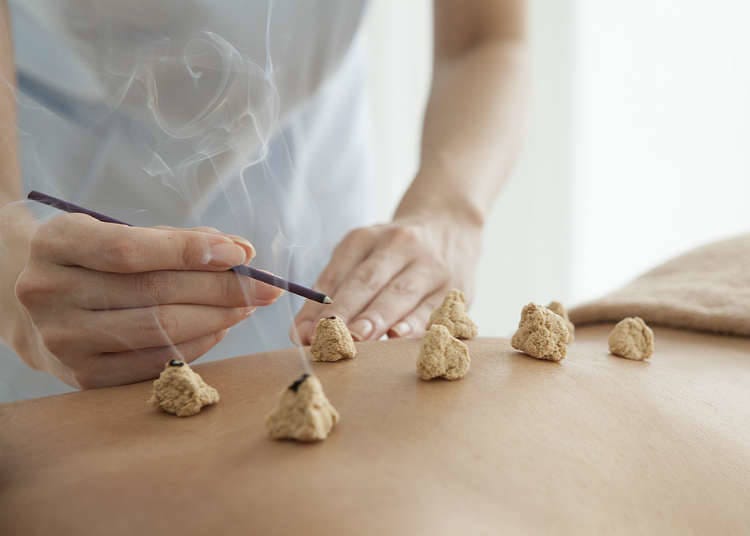 Since the oriental medicine is deeply rooted in Japan, many people go for acupuncture, moxibustion, osteopathic clinic and chiropractic to recover from conditions including fatigue. Acupuncture and moxibustion are treatments to stimulate trigger points by inserting needles on the body or burn some moxa herb on the skin to balance the body functions. They are also popular among the athletes who use their body excessively to treat their muscle damages.

How to stay fit 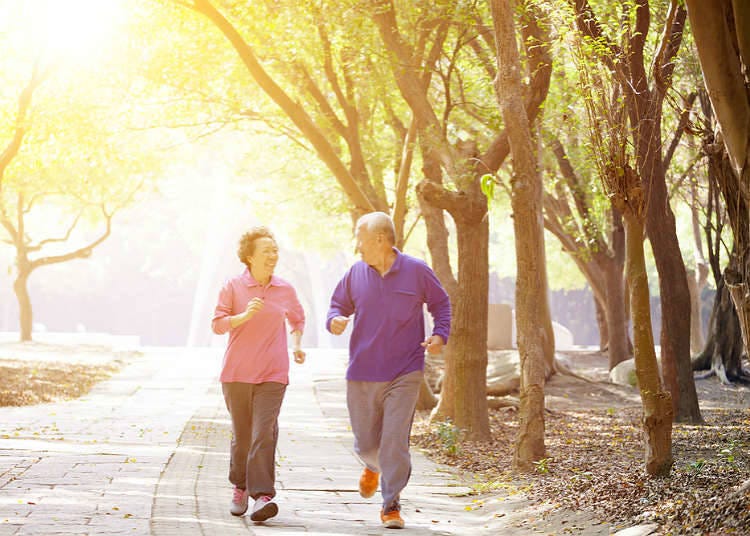 One of the common way to stay fit is an exercise called radio gymnastic exercise that most Japanese school children do together during the summer school holiday. Not only the school children but also neighbors often join to do stretching and jumping to the music from the radio. Also, there are many people who enjoy walking and jogging as a routine exercise to stay fit.

Look up establishments by Health
*This information is from the time of this article's publication.
*Prices and options mentioned are subject to change.
*Unless stated otherwise, all prices include tax.