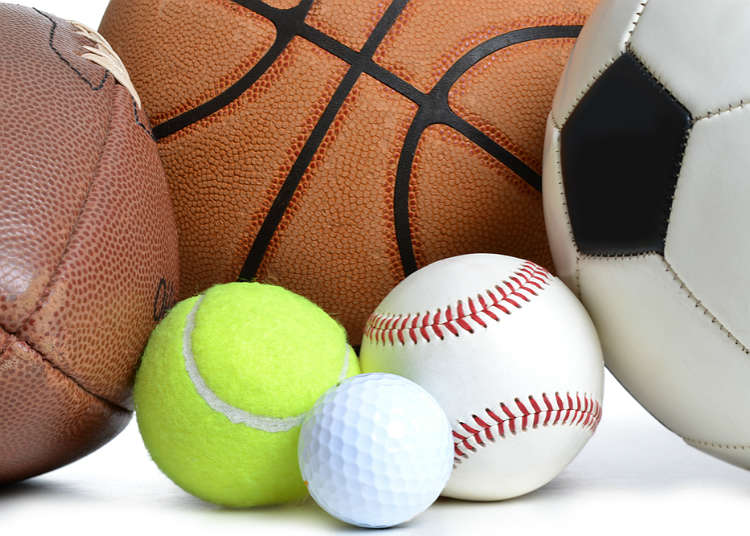 In Japan, baseball and soccer are popular all over the country, and traditionally people get familiar with these sports through P.E. and club activities since their childhood. Let’s take a look at relations between Japanese people and sports. 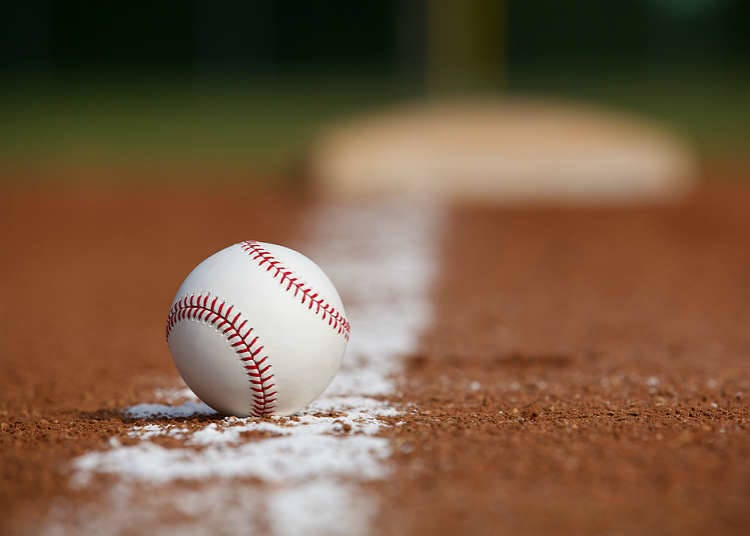 In Japan, baseball and soccer are considered to be the major sports and often the games of the professional leagues are broadcasted on TV. Basketball is the only sports that have a professional league besides baseball and soccer. Also Japanese have lifestyles to enjoy winter sports such as snowboarding and skiing in their leisure time, thus many tours are held in winter that depart Tokyo to the snowy mountains. 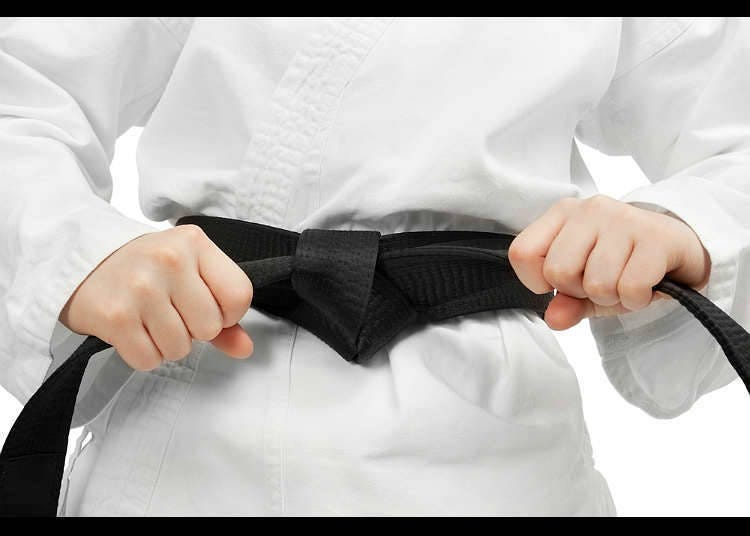 Sumo and martial arts are national sports in Japan. National martial arts are judo, kyudo (Japanese archery) and kendo (Japanese fencing), but there are many other martial arts such as aikido and karate, and each school has a different technique. In kendo, people hit each other using bamboo swords called shinai. They put protectors to guard faces and bodies and also wear Japanese-style clothes called hakama. As it is for kendo, many traditional Japanese sports inherit clothes and tools from ancient times. 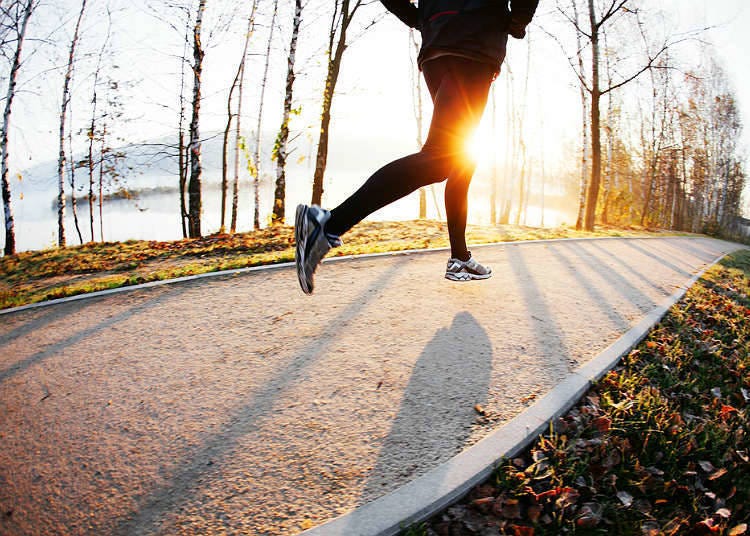 Sports that are regularly done by adults in Japan are running and jogging, and it is popular to run in the parks or fitness clubs. Taking part in a full marathon competition is popular as well. Also in Japan, swimming in health clubs or public pools are popular among people with wide range of ages. As a part of the fitness boom, yoga is quite popular and yoga studios are everywhere in Japan. In addition, business people may play golf with business partners to entertain clients. 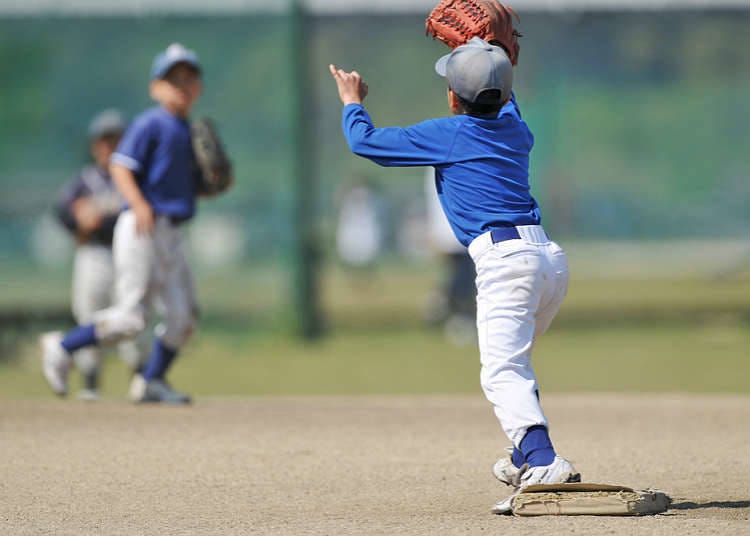 Baseball and soccer are the two most popular club activities at school among boys since their childhood. Also basketball, volleyball, rugby, tennis, track and field, swimming and table tennis are played by both boys and girls. Some schools have club activities such as golf, alpine and horse riding, and it’s a chance to get to know rare sports. 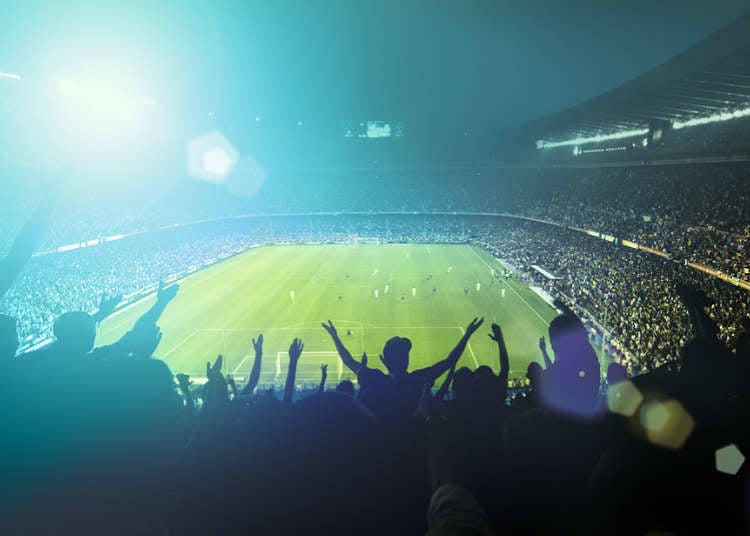 There are two leagues in Japanese professional baseball league; one is the Central League and the other one is the Pacific League. In both leagues, each team has their own home ground around the country. Teams in professional soccer league have their own home grounds as well so whether it’s a home game or away game affects the heat of the game. Regarding sumo, you can watch the game at Ryogoku Kokugikan in Tokyo as well as other locations including Aichi, Fukuoka and Osaka. At the sumo tournament venues, You can watch a parade around the ring of sumo wrestlers and powerful games of sumo wrestlers fighting with each other up close.

Sports increasing their popularity in Japan 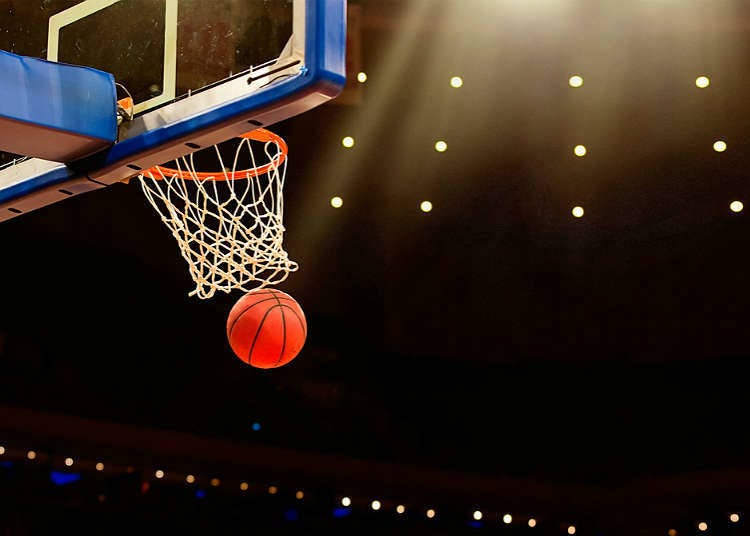 Basketball has been popular in Japan since the start of the professional basketball league in 2005. When Japanese players do a good job in the world tournaments in sports, those sports tend to receive attentions and popularity. The popularity of golf, rugby, and figure skating are increasing because of splendid activities of Japanese players in the recent years.