Yoshoku refers to the dishes prepared with Western-style ingredients and cooking. Ever since the Meiji era, Western food has been imported to Japan and Japanese have become exposed to different kinds of Western cuisine. In the process, many Western dishes have been adapted to suit the Japanese palate and Japanese culture. Both types usually go well with rice, the staple of Japanese cuisine. While Western dishes are famous for appearing on restaurant menus (including low-cost family-style restaurants), they are also frequently prepared at home. So we can say that “Western” food has been completely assimilated into Japanese culture. 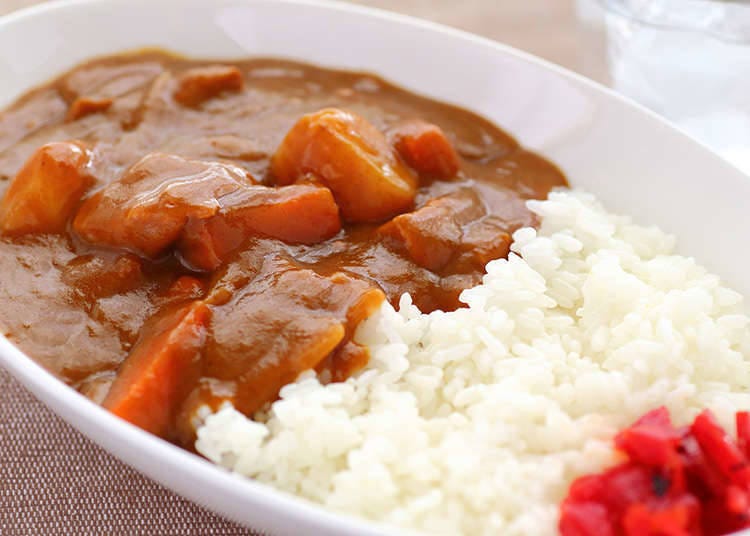 After British-style curryrice was introduced in Japan during the Meiji period, the Japanese developed it in their own way. The local version is thicker and much milder than the original Indian curry, and it is typically eaten by pouring curry roux on top of cooked rice. In Japan there are specialized curry restaurants that present a variety of individual tastes, using new ways of cooking or unique ingredients. For the most part, standard Japanese-style curry is available at cafes or many Yoshoku restaurants. 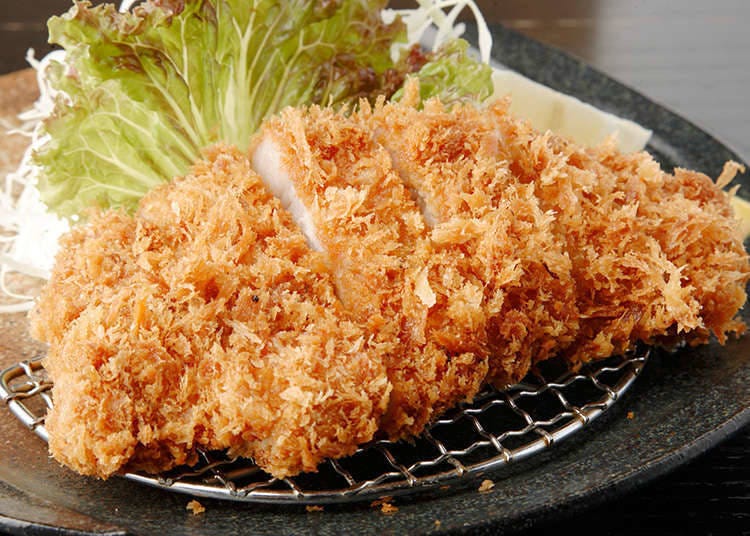 Katsu-retsu (cutlet) is a fried meat dish made by coating a slice of meat with egg yolks, covering it with bread crumbs, and then deep-frying it. Pork, beef, and chicken are commonly used in this way, and there are also seafood cutlets, called furai (fried seafood). The most common katsu are based on pork and are called tonkatsu. Both tonkatsu and other types of katsu are very common menu items at Yoshoku restaurants, and tonkatsu can also be found at specialized restaurants as well. 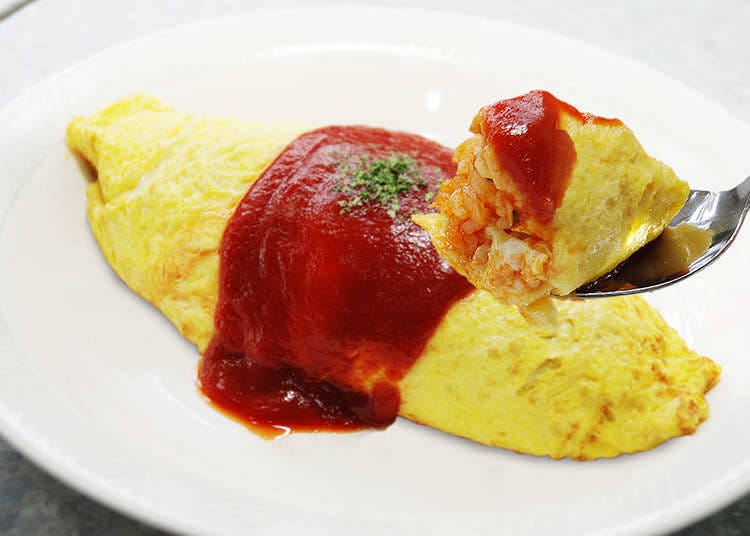 Omu-rice is a simple dish made by mixing ketchup with cooked rice and cooking it inside an omelette. No one knows just when it first appeared, but it was based on omelettes which were part of an early wave of Western cooking introduced to Japan in the Meiji period. The most common sauce for Omu-rice is ketchup even though the rice is cooked with ketchup, but some people prefer demiglace sauce or white sauce instead of plain ketchup. Just for your information, there is also a dish called omu-soba that cooks fried noodles in an omelette.

Korokke is a mixture of mashed potatoes, chopped meat, and vegetables, covered with flour, forming it into a rounded shape and frying it in hot oil. In the Meiji period it was considered very high-class food, but now is popular as a common, inexpensive dish you can find anywhere. You eat it with soy sauce or whatever sauce you like. Korokke is not only served at Yoshoku restaurants, but also at old-fashioned butcher shops. 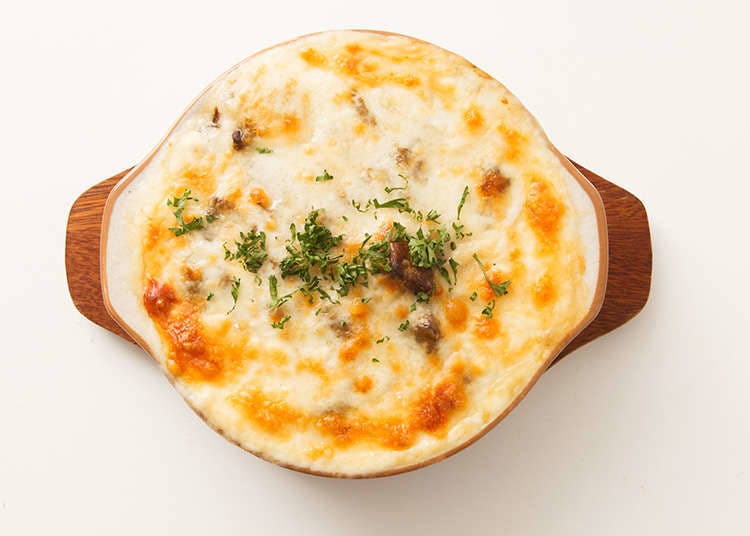 Gratin means food which is cooked by toasting the surface of a mix of meat, vegetables, and white sauce. And Doria is a kind of Gratin but using pilaf or butter rice instead. It is said that Doria was first created at a hotel in the Showa era. Both doria and gratin are popular menu items at Yoshoku restaurants all over Japan.