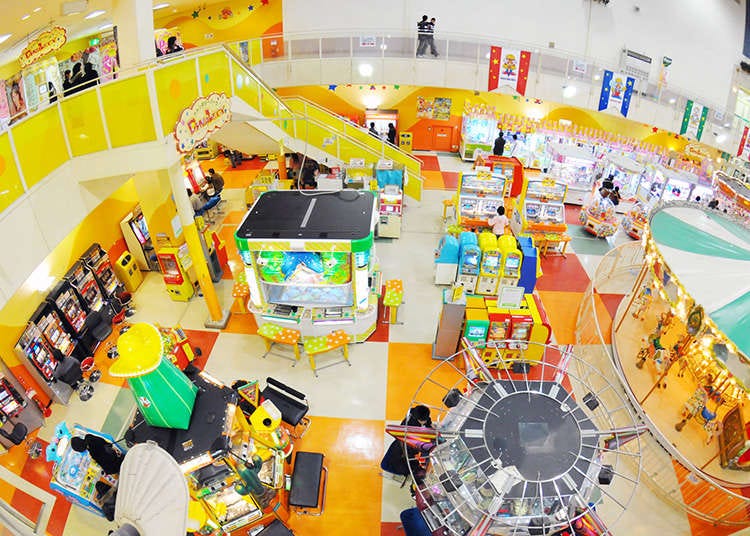 Game centers are definitive must-visit spots when visiting Japan, offering a unique and vivid leisure activity that, in its form, can hardly be enjoyed anywhere else! Let’s take a closer look at Japan’s beloved game centers.

Look up establishments by Arcades

What is a Game Center? 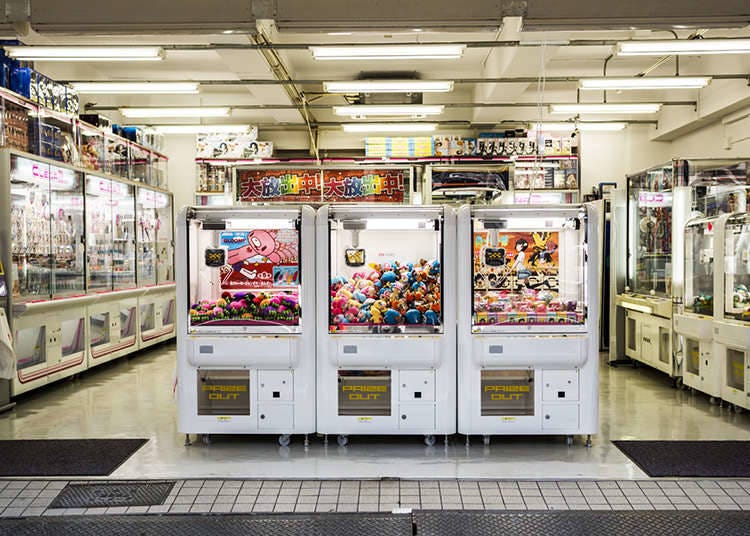 A game center is an amusement facility that offers a large variety of different games and activities. They often span several floors and can usually be found around larger train stations or dense city centers. Especially popular among young Japanese people, they tend to be most crowded around late afternoon and the evening when students have finished their classes and come by for a game or two before heading home. 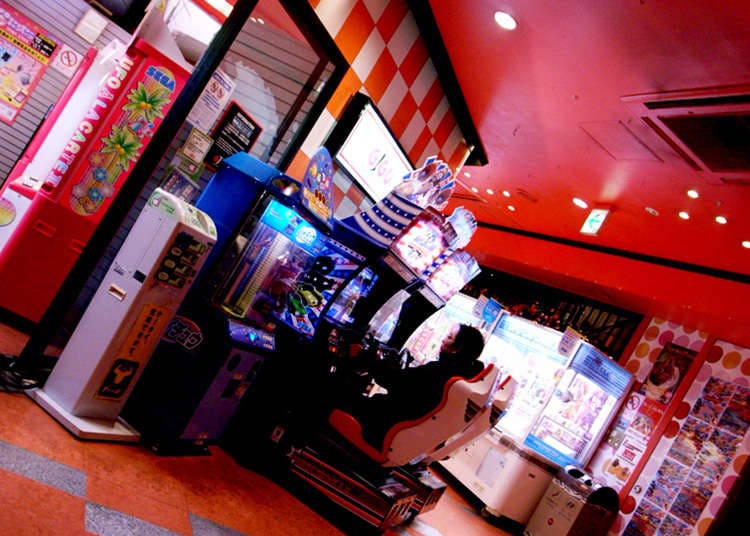 Game centers are open until late at night and a lot of them also open very early in the morning and operate throughout the entire day. In the late hours of evening, teenagers are generally banned from entering, in accordance with Japanese law.
While some games can be used with Japan’s IC cards, such as Pasmo and Suica, is it advisable to bring a decent amount of cash. All games accept coins but there’s no need to make an effort to gather as many as you can beforehand as every game center features change machines for all bills. 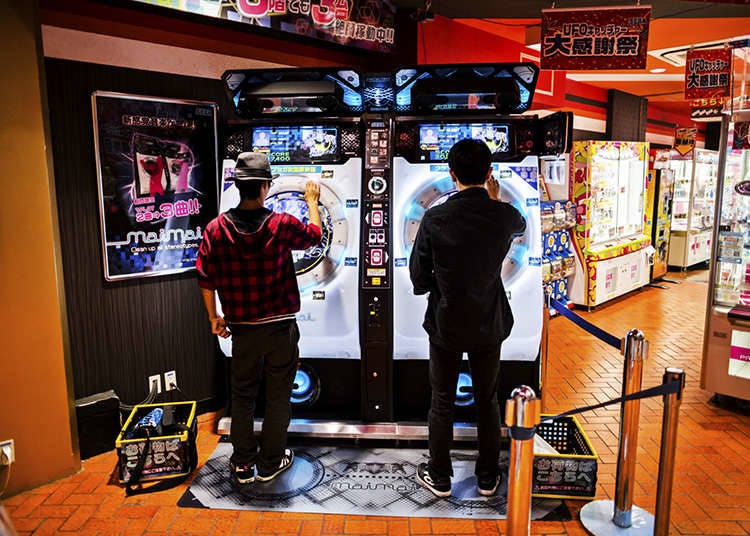 From intense shooting games that come with their own fake weapons, fun and challenging rhythm games, to scarily realistic horror games, and driving games that are best enjoyed with as many people as possible, game centers have a lot of experience-based games to offer. The regular ones usually cost around 100 or 200 yen, while the more elaborate ones – those that feature 3D for example – can go up to 400 yen. 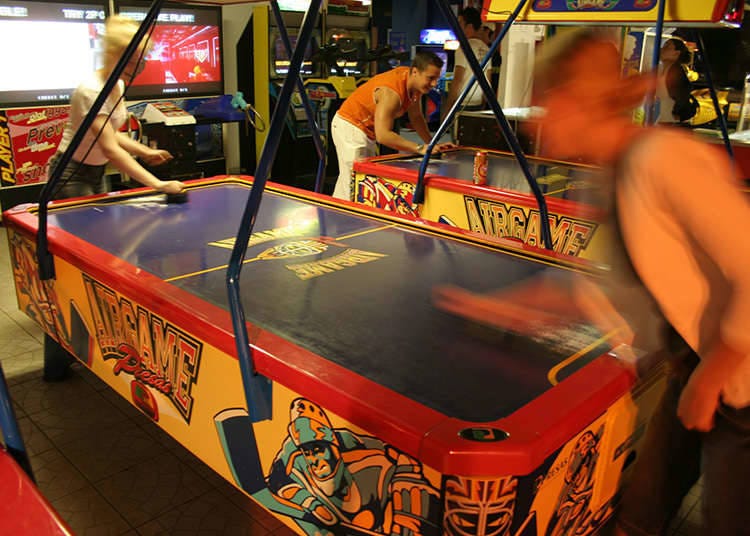 Big game centers also have a decent selection of various sports games, such as the ever-popular air hockey to be enjoyed with a friend, or basketball shooting games that test your individual skills. 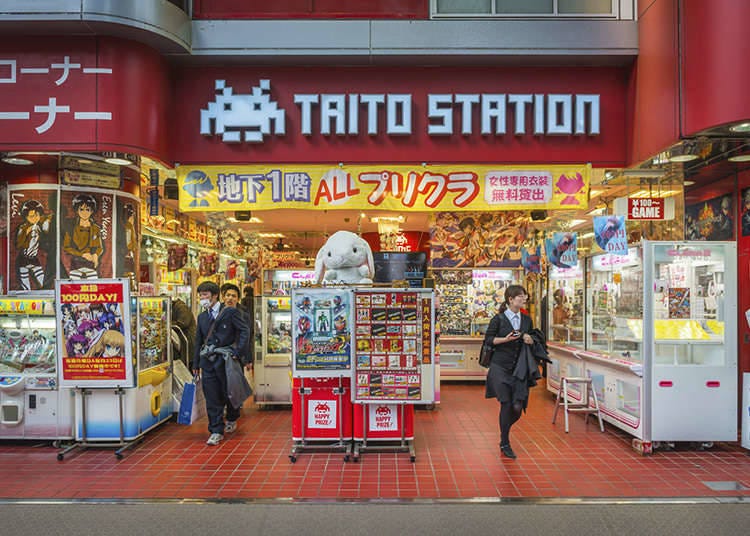 Purikura is one of the Japanese originals that can be found inside game centers. The term is an abbreviation of “print club” and at first glance, the huge, colorful purikura boxes might resemble ordinary photo booths, apart from featuring a fancier design. However, the pictures you take can be decorated with various backgrounds and unique scribbles and stickers afterwards. They are also known for “beautifying” features, such as reducing skin blemishes, enlarging eyes, and sometimes even making one’s legs long and slim. 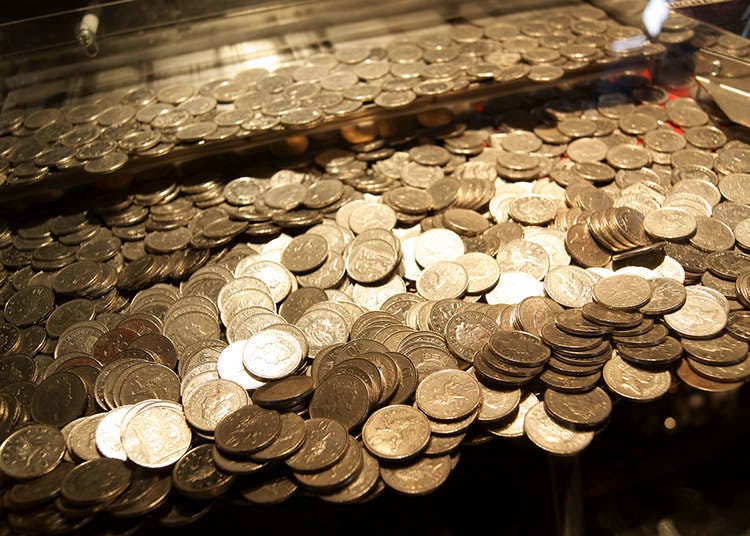 Another game center standard is the medal game. This refers to a game that makes use of tokens instead of coins, and the ultimate goal is to win more tokens as you play. Pusher games, horse racing games, slots, and poker all fall under this category. 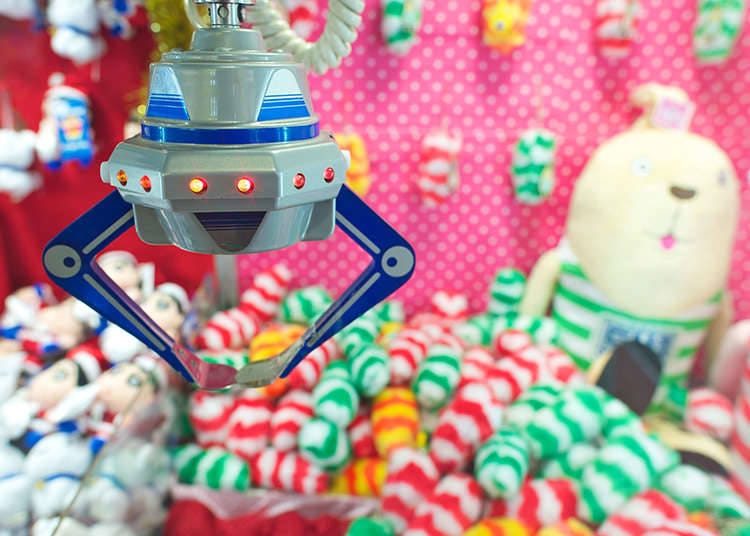 As a real arcade classic, the UFO catcher can be found in every single game center in Japan. Various attractive prizes in all kinds of shapes and colors are to be won, from stuffed animals to anime figurines, sometimes by grabbing, sometimes by pushing, and sometimes by shoving. They require a bit of skill but the game center staff is always happy to help by giving tips or rearranging the prize to be obtained easier.

Look up establishments by Arcades
*This information is from the time of this article's publication.
*Prices and options mentioned are subject to change.
*Unless stated otherwise, all prices include tax.