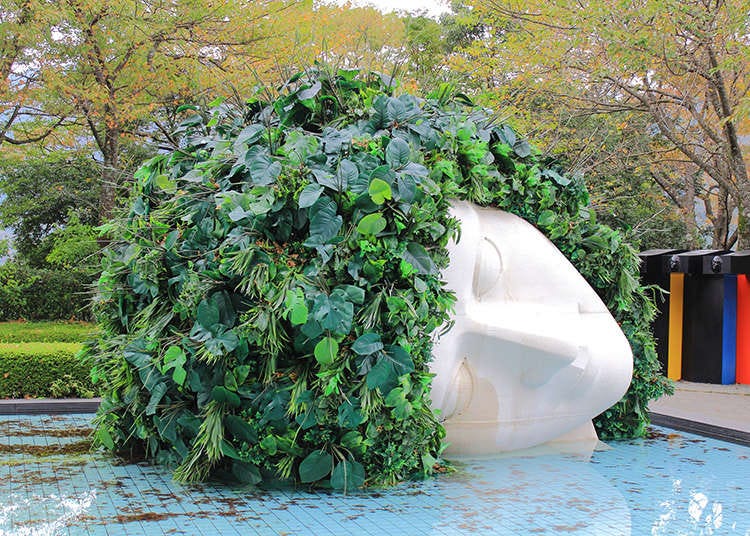 We would like to introduce contemporary sculptures built on present cultural beliefs and thoughts, which differs from the traditional works. 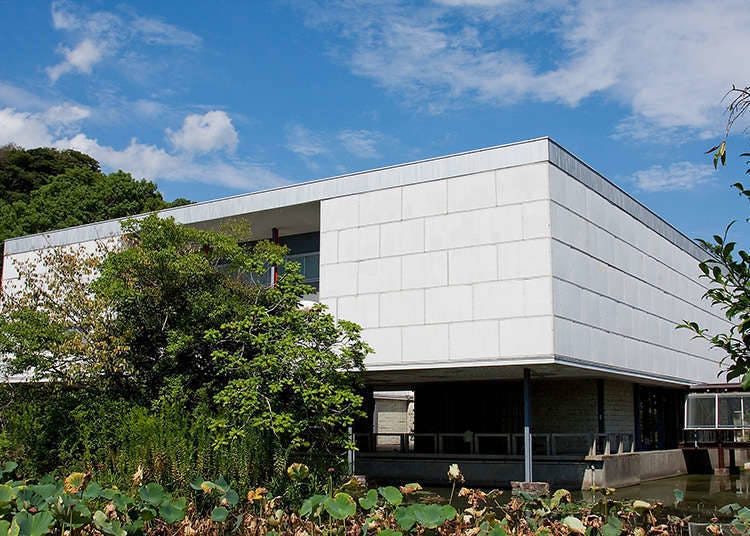 In the old days, high ranked persons, Buddha statue in shrines and temples and animals were the motif of sculpturing. After 1900, the erecting of statues according to foreign principles where erecting statues was considered as a political act, spread in Japan. Large scaled works with novel colourings, shapes and strong messages were being erected. 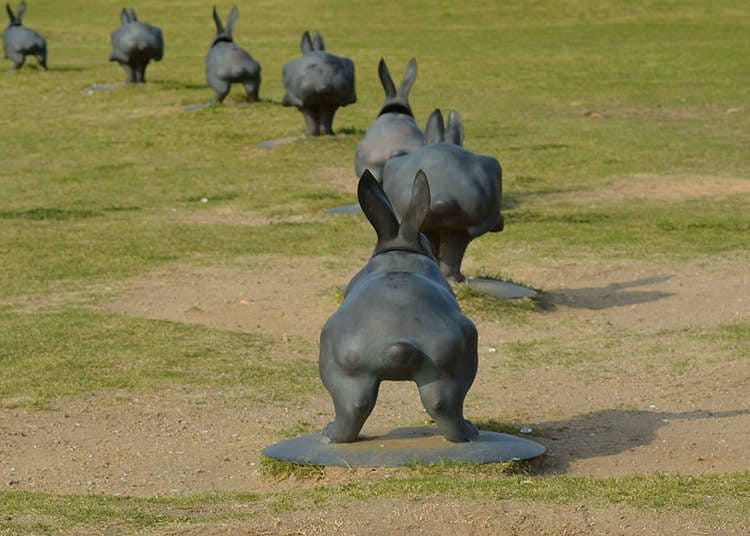 Traditional Buddha statues were often made with materials such as wood, clay and lacquer, while in contemporary statues, the range of used materials varies from plastic to metals like stainless steel. This caused an expansion regarding the used range of materials. 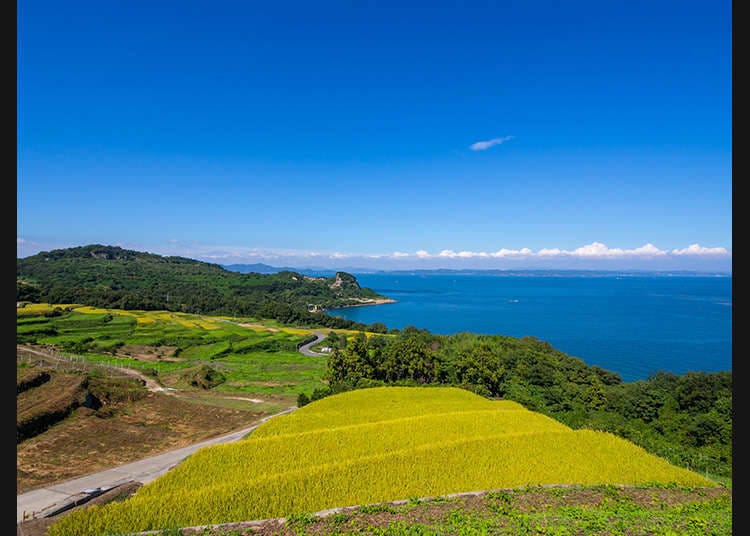 In recent years, art festivals stopped being held in just one venue, but start spreading in whole regions. Not only in urban areas, but but festivals are being organized in various places like green mountain ranges or seashores. The contemporary sculptures surrounded nature will bring new discoveries due to their contrast and fusion with the environment.

Museums where you can find contemporary Japanese sculptures 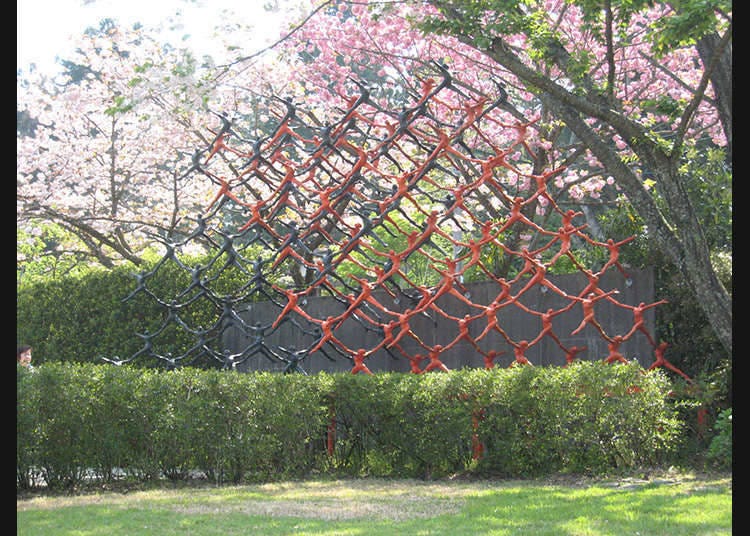 The museum which is annually gaining foreign tourists along with Japanese tourists, is The Hakone Open-air Museum in Kanagawa. They exhibit most of the works outside rather than inside, and they display so many sculptures that you cannot see them all in a day. With many works also serving as playground equipment, this museum can be enjoyed by families.

Sculptures evolving along with the art 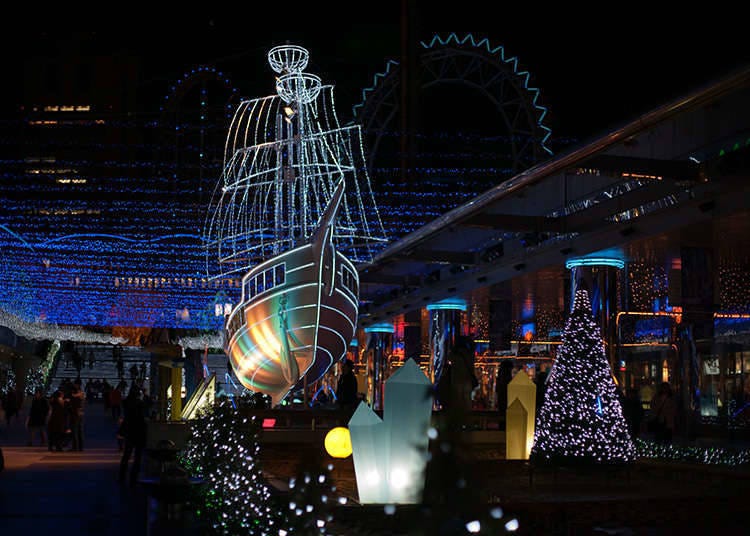 Along with the progress in technologies, various materials have been produced, and new sculpting methods have been developed. Sculptures have defied stereotypes to keep entertaining the viewers to make three-dimensional artworks which also serve performances at the same time.