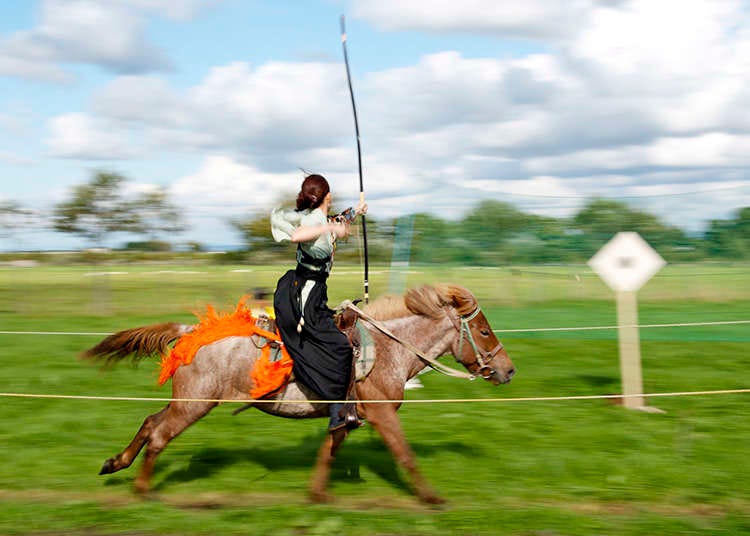 Look up establishments by Martial Arts 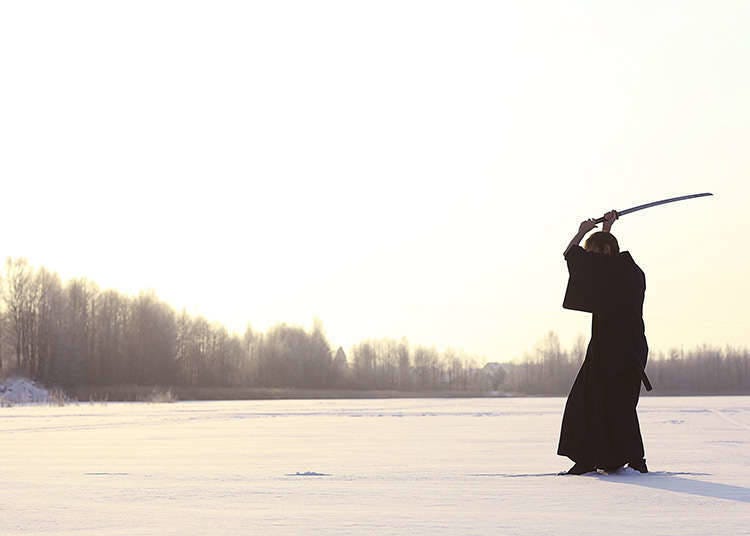 Descriptions of Japanese martial arts such as the double edged sword, the katana (traditional Japanese sword used by samurai), the spear, the bow and arrow and sumo appear in the oldest Japanese history book "Kojiki" (lit: Records of Ancient Matters). Around the 7th century, a public training system existed where martial arts, such as horse riding for soldiers, were practiced. Until the middle of the Kamakura era (1192-1333) most of the combat was done through one on one battles. However, when Japanese conventions proved ineffective against the attacks by the Mongol Empire that began around 1274, military tactics involving operating as a group became an essential martial art during battles. As the overseas trade flourished, firearms were taken into battle and "hojutsu" (lit: the art of gunnery) became a new type of martial arts. This was how martial arts spread over time and changing circumstances.

The Diversification of What Martial Arts Stands For 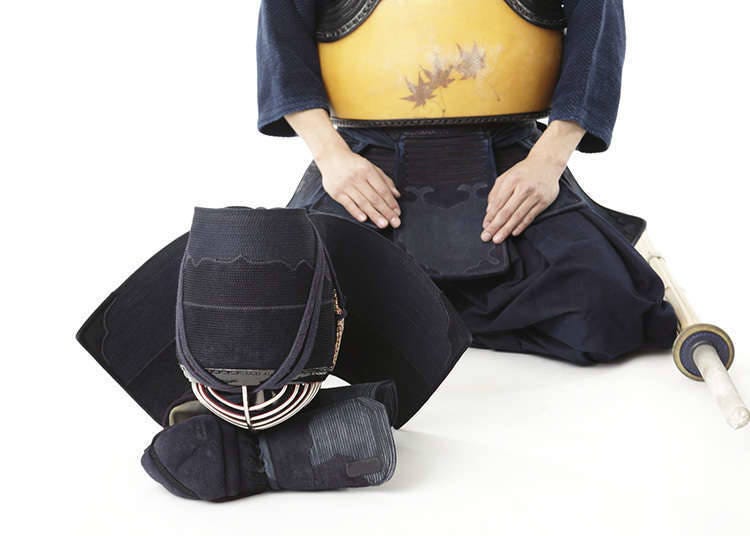 Entering Edo period, martial arts became required not only for its practicality in actual battles, but also to serve the purpose: "master the way, and train the mind". As various schools were established, martial arts became considered as "etiquette," and it was compulsory even for samurai who did not go into battle to enter a martial arts dojo (institute where martial arts are practiced).

Kobujutsu: The Basics of Martial Arts 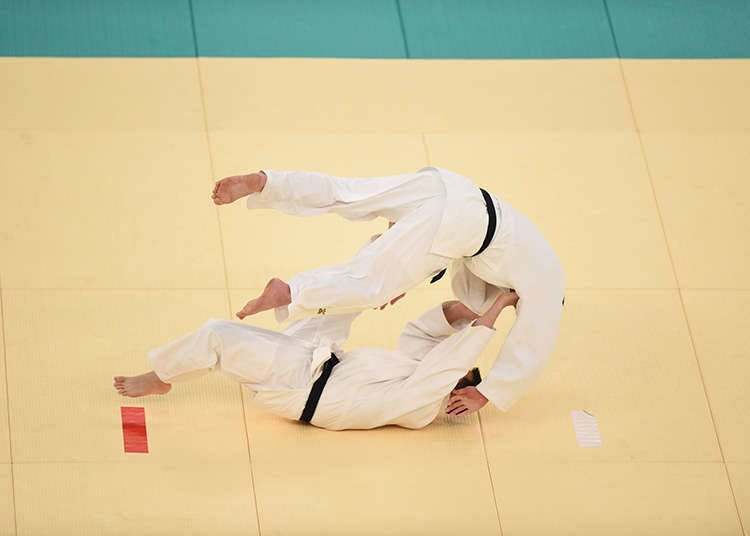 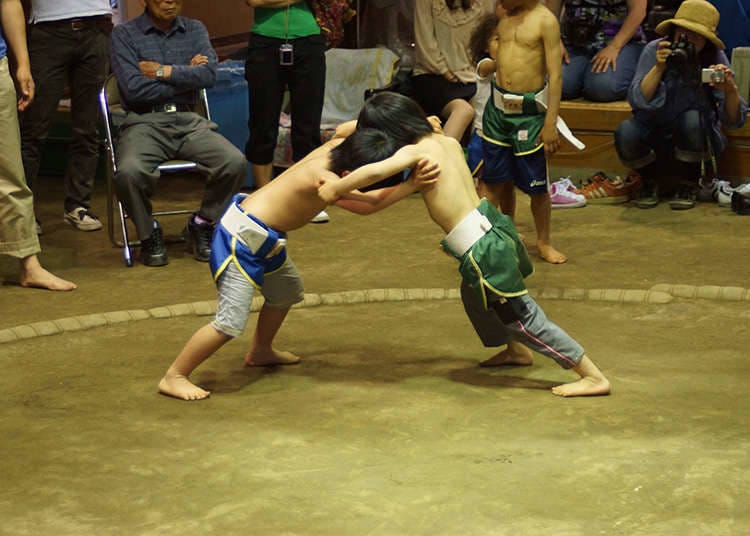 Other than being combatives and mental training, martial arts may also serve as a part of Shinto rituals. In the Japanese religion Shinto (literally meaning “the way of the gods”), offerings are made to the gods through martial arts. One of the martial arts based on shinto, is sumo, which means “to strike.” In Japanese mythology, there is a depiction of gods grabbing each other’s arms and throwing each other, which is said to be the origin of sumo. Yabusame (horseback archery), where an archer shoots arrows while horseback riding, also takes place at a Shinto shrine, where they make offerings to the gods. 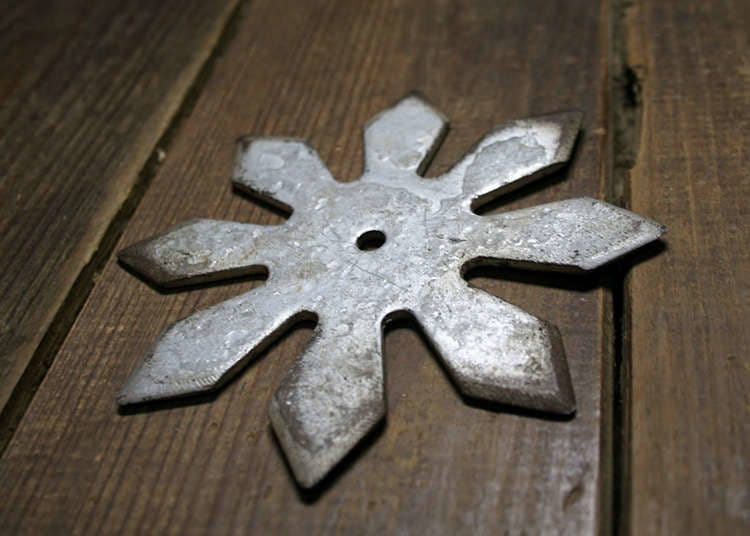 Ninjutsu, “the art of stealth”, is an intelligence assessment technique which has been practiced since around the Muromachi period (1338-1573). Ninja are globally recognized due to the influence of Japanese culture in movies, anime and manga, yet there are some features which are said to have been made up after the fact, such as the all-black costumes, and not showing themselves. Even now, there are ninjutsu schools and dojos like Tenshin Shoden Katori Shinto-ryu, Igaryu, and Koga-ryu, yet so-called "ninja schools" are not common in Japan. 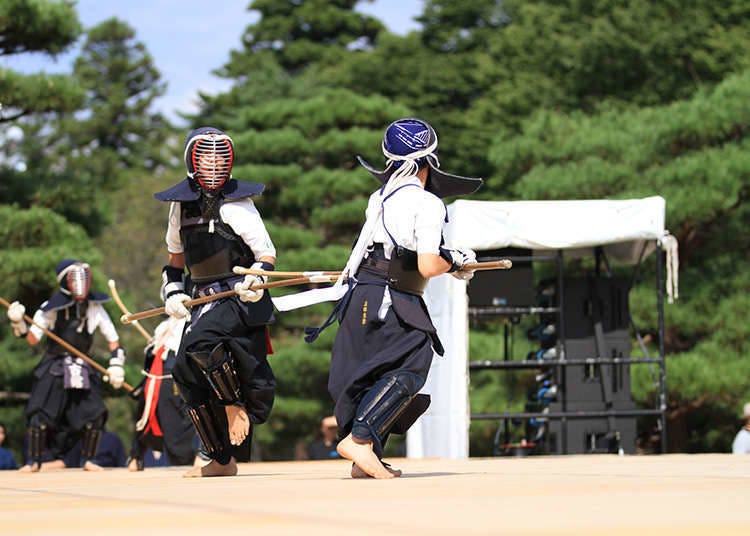 At elementary and middle schools of Japan, either sumo, judo, or kendo is designated as a compulsory subject taught during physical education class. Several organizations exist which serve the purpose to protect and preserve traditional kobujutsu such as the "Nippon Budokan" and the "Nihon Kobudo Association,", as well as the "Japanese Academy of Budo" where research on kobujutsu and modern martial arts is done.

Look up establishments by Martial Arts
*This information is from the time of this article's publication.
*Prices and options mentioned are subject to change.
*Unless stated otherwise, all prices include tax.