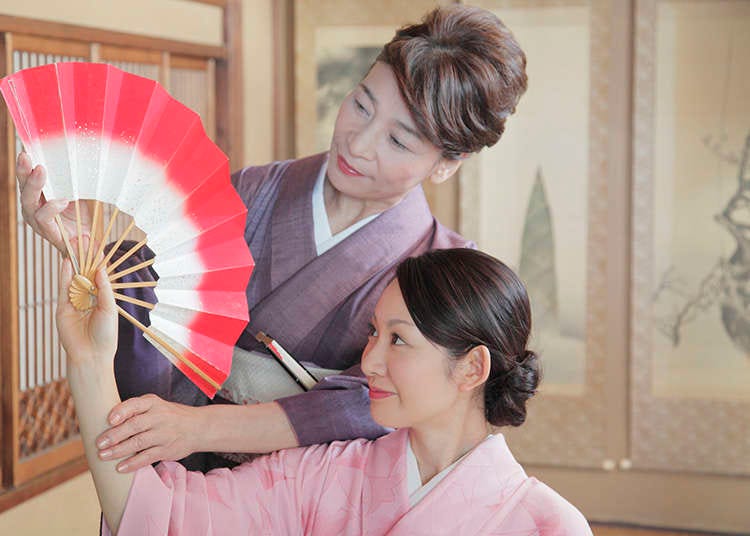 Geidō - Honoring the Way of Art

Geidō literally means "the way of art" and is a Japanese concept that emphasizes the techniques and philosophies behind traditional Japanese art disciplines. This way of art refers to appreciating and honoring the process of creation of whatever the artist is trying to make, be it a painting, a perfect performance, or defeating one's opponent. 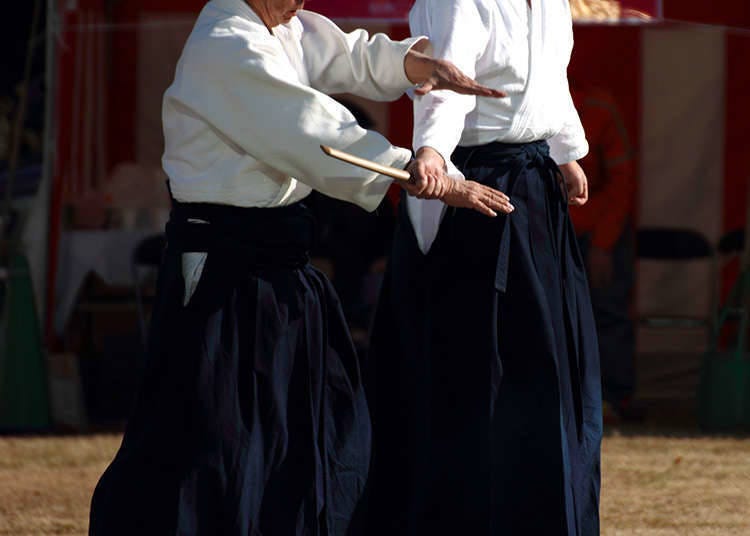 In general, Geidō can be categorized into three different genres: classical theater and performance, traditional crafts and techniques, and martial arts. In Geidō, studying the ethics, morals, and etiquette upon which those arts are based, is a mental excercise that is equally important as studying techniques. As such, following the philosophy of Geidō means sharpening your mind, as well as honing your skills. 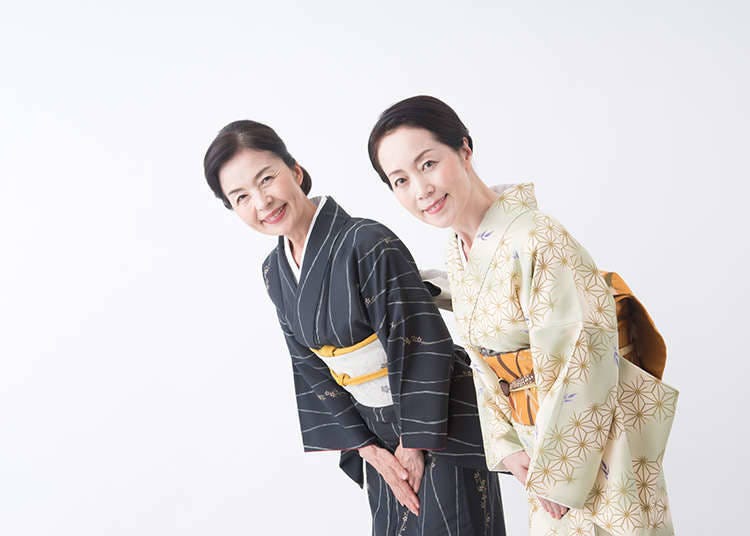 Studying and training Geidō isn't just conducted in exercise halls or schools, but also in everyday life. It is very important to cherish the relationship with one's mentor, to follow proper etiquette, and to be kind to others. The ultimate goal of Geidō is to deepen one's understanding and skills with the concept, as well as to pass it on to future generations. 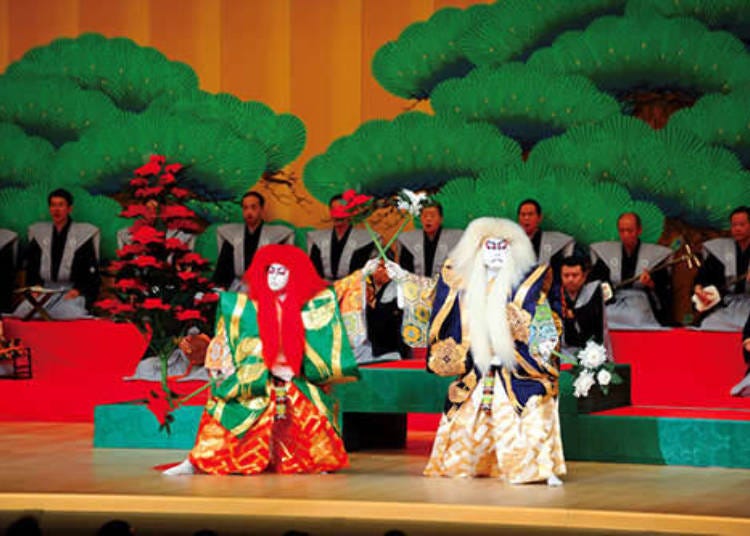 Kabuki is a popular type of theater with over 400 years of history to look back on, performed solely by male actors in colorful costumes who even portray all the female roles in a play. The costumes, wigs, and makeup play a very important part in distinguishing the characters' gender, social status, and age. Those who are born into a kabuki family usually become kabuki actors themselves, starting their training and performing on stage around the age of three or four years old. 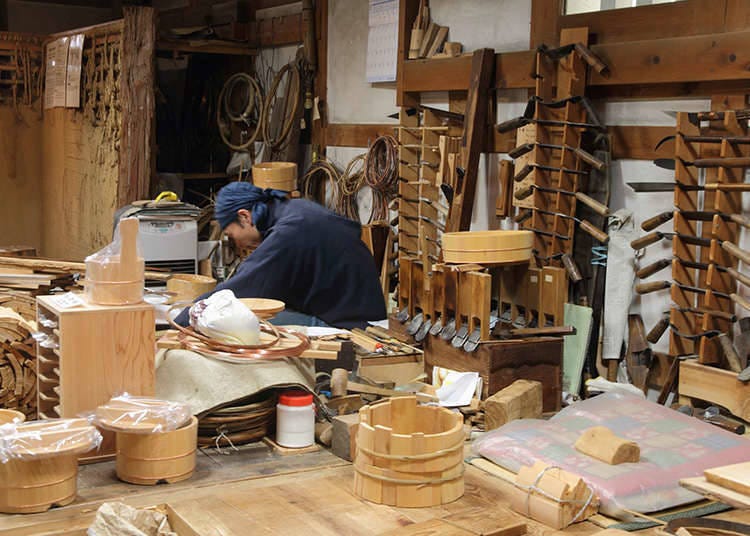 Traditional Japanese crafts encompass various genres, such as architecture, pottery, and calligraphy. The respective techniques are generally handed down from masters of their craft to their apprentices. Training in such a profession takes decades of improving one's skill and the masters' methods are often only taught verbally, without any instructions written on paper. In this day and age, the majority of products are made by machines rather than actual people. Therefore, a skilled craftsman making handmade products is highly valued and sought after. 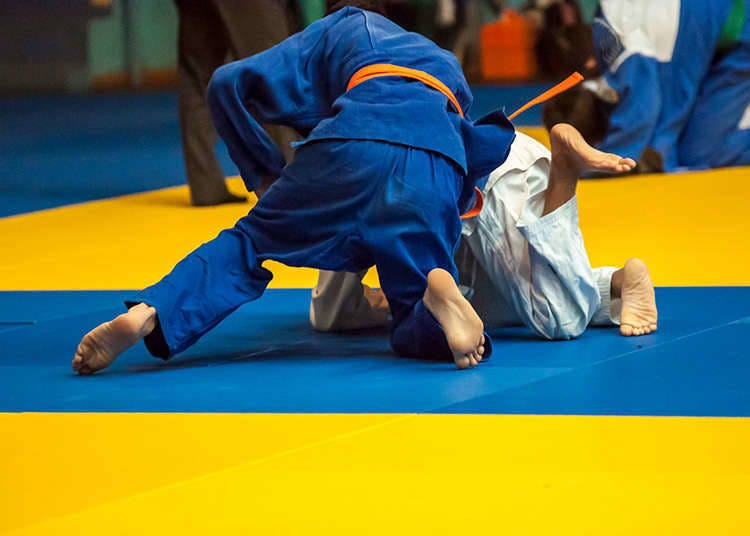 Jūdō, which literally means "the gentle way" is a martial art that was established in Japan and has since been made a fixed part of the Olympic Games, enjoying huge popularity all over the globe. The main focus of this unique martial art is not only to respect one's opponent but also to cooperate with one another, all centered around the basic principle of honing one's humanity.

Geidō in the 21st Century 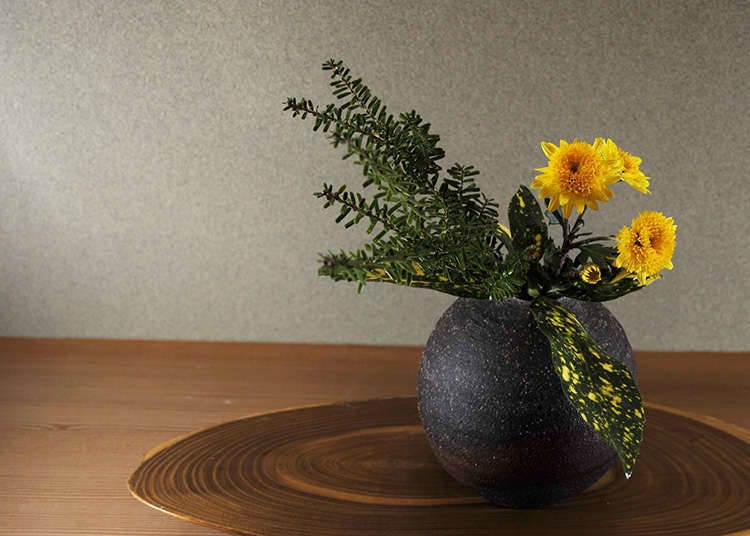 Today, the concept of Geidō isn't only found in Japan. Martial arts are taught in different classes all over the world and the teaching methods vary depending on the country and its own culture. Another way to experience Geidō is through Kadō, "The Way of Flowers" or Ikebana, as it is most commonly known. A lot of one day trial classes are offered, focusing on passing this ancient form of art to modern generations. Compared to the past, a lot of new Ikebana schools and methods have sprung up in recent times, combining traditions of old with contemporary aesthetics.